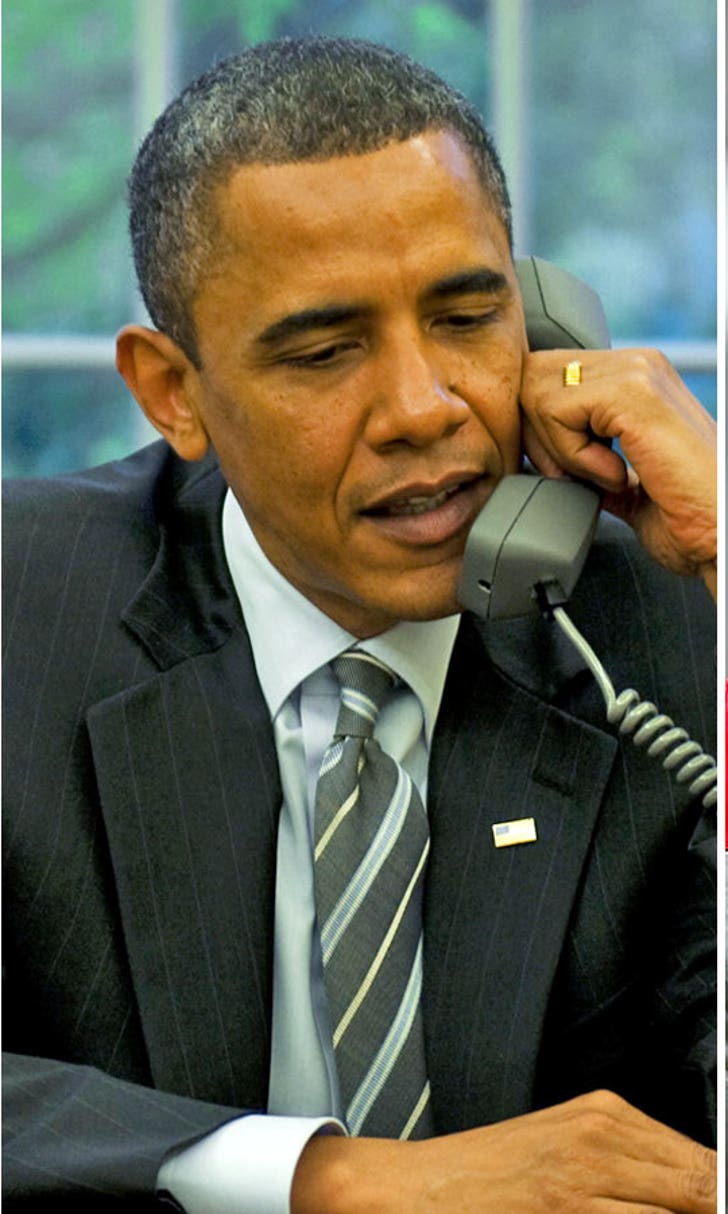 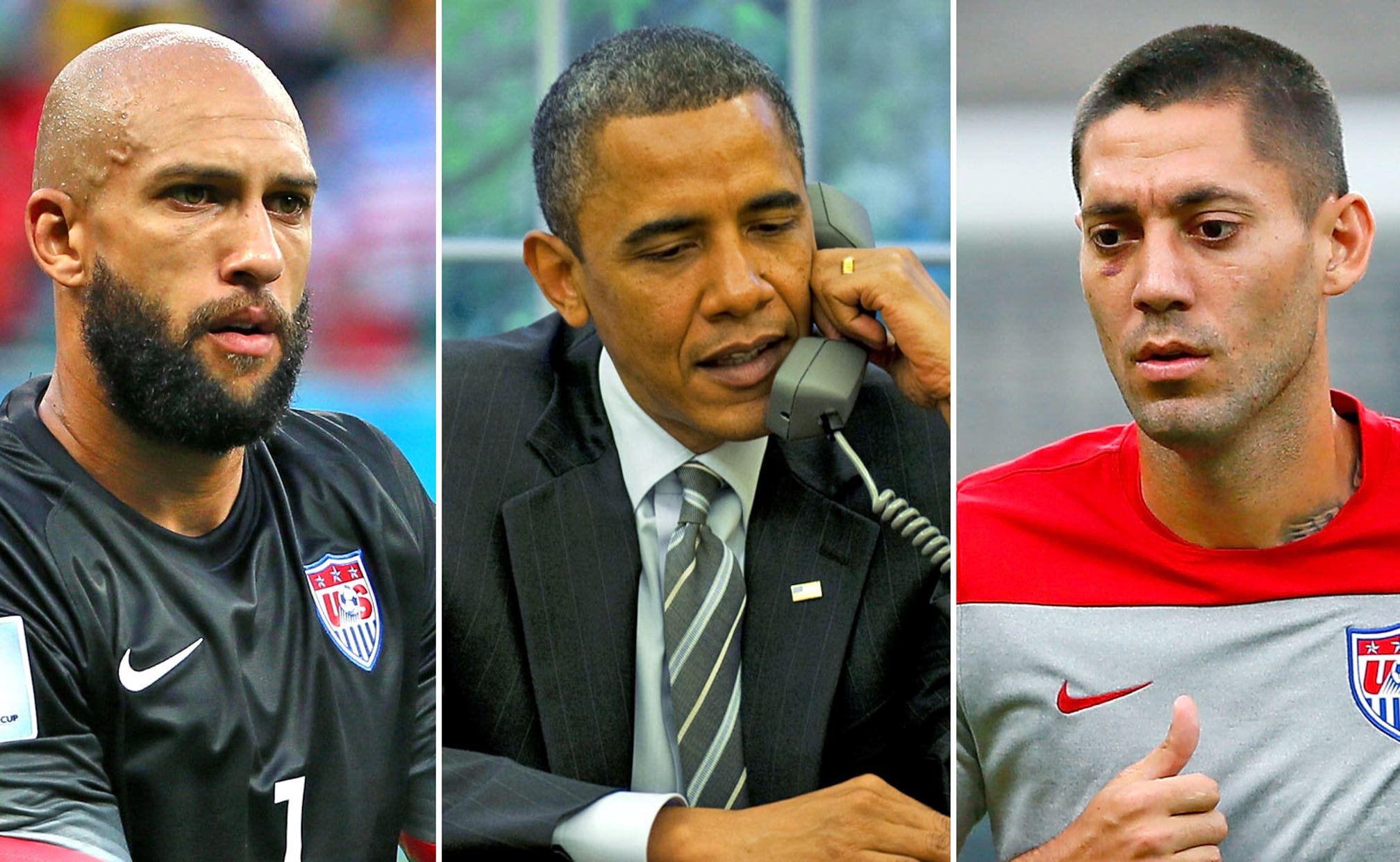 President Barack Obama is commending the United States men's soccer team for making the country proud in the World Cup tournament in Brazil.

Obama called goalkeeper Tim Howard and team captain Clint Dempsey on Wednesday, the day after the United States team came tantalizingly close to victory before being knocked out of the competition by Belgium.

Obama has been following the World Cup closely. He watched last week's U.S.-Germany match from Air Force One and chanted ''I believe!'' while watching the Belgium match Tuesday with White House aides.