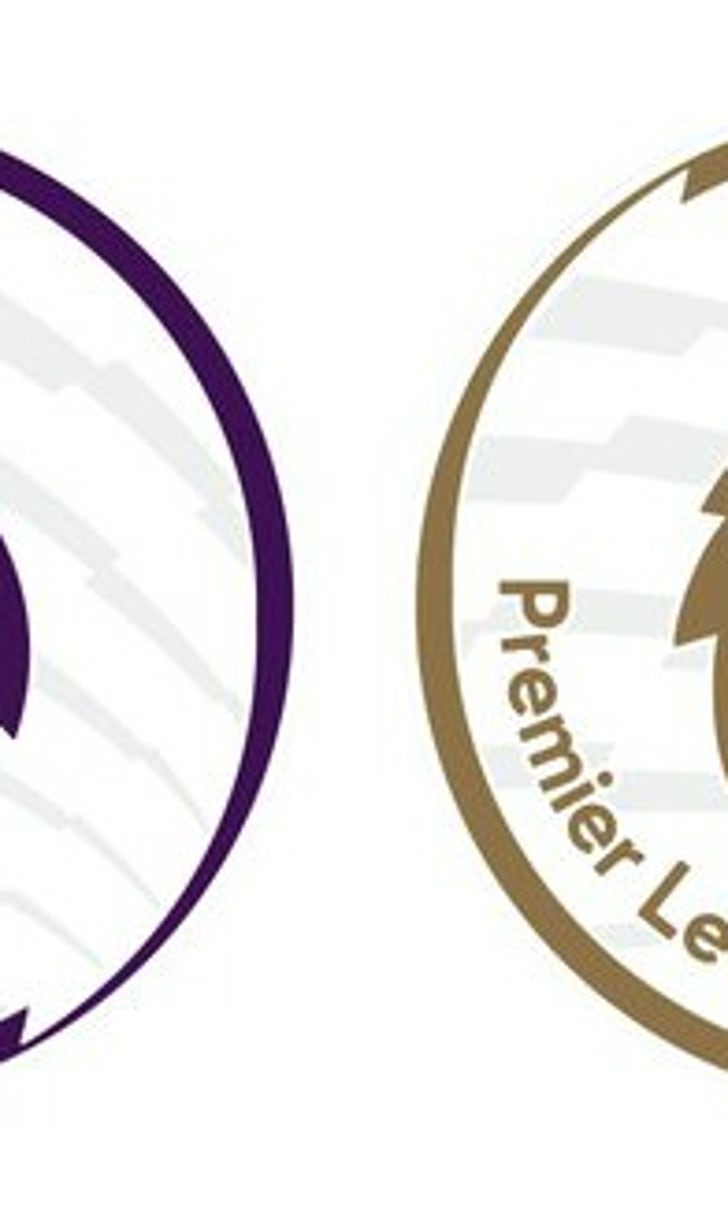 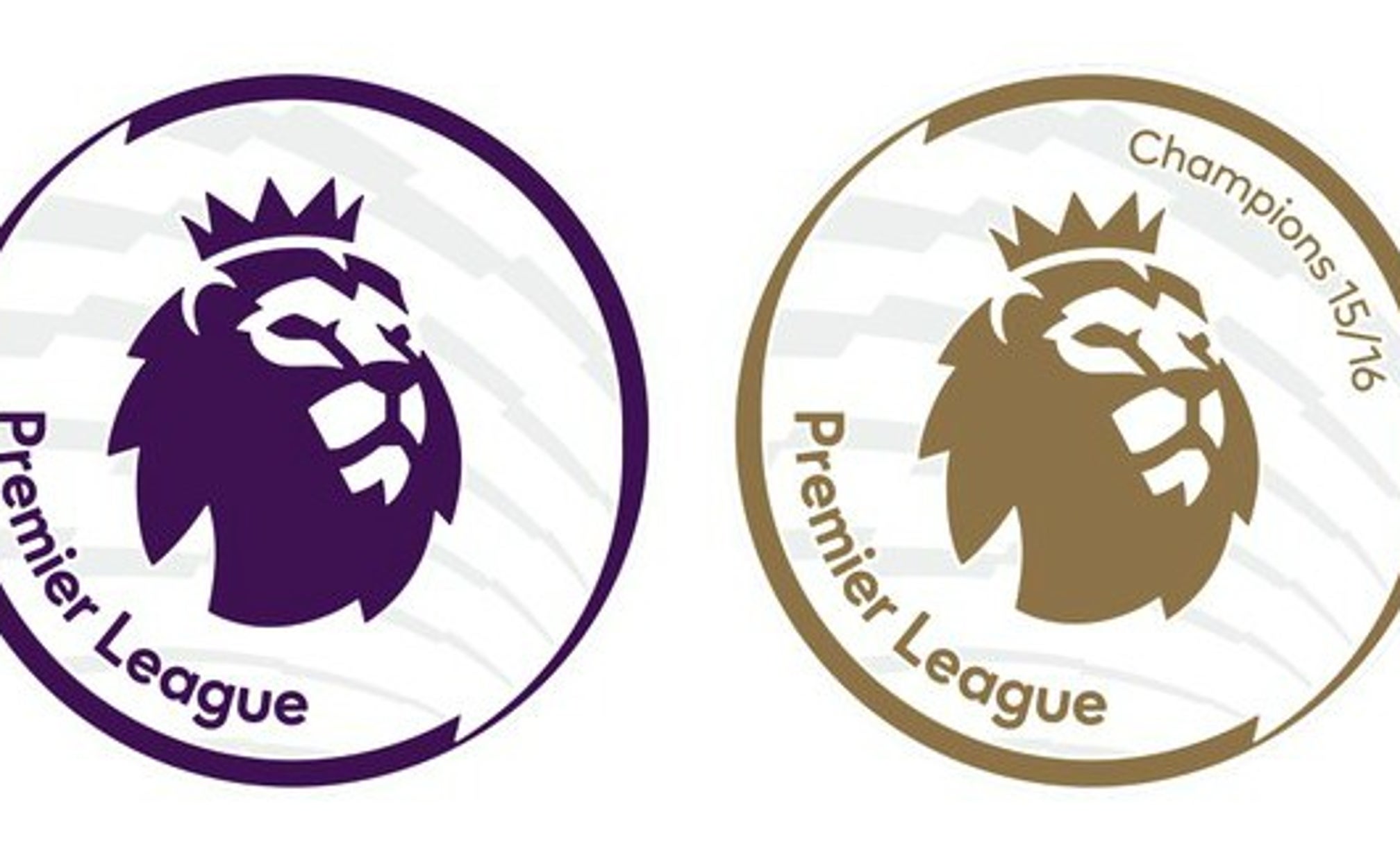 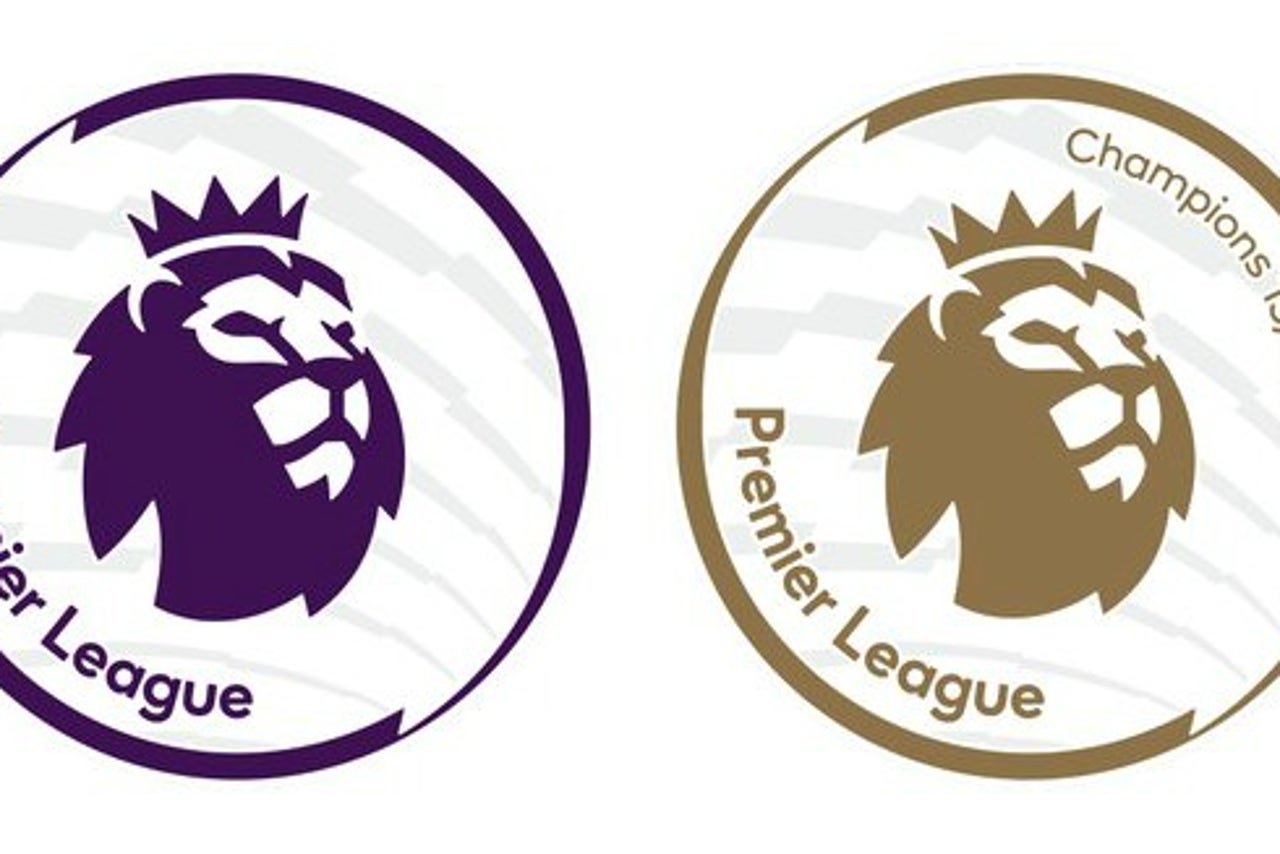 When the new Premier League logo was unveiled back in February, people were, let's just say, not too thrilled.

Hailed by the EPL as an "exciting new visual identity," fans instead saw it as an opportunity to mock the league with a barrage of memes, with many predictably comparing the modified Premier League lion to other famous lions like Mufasa or Aslan. It was all too clever stuff from the Internet trolls, as per usual.

You’ve got to love the new PL logo. A fitting tribute to one of the great movie characters of all time. #RIPmufasa pic.twitter.com/K29WIisLLY

On Tuesday, the league revealed what the new badge would look like on Premier League teams' jerseys next season, and unsurprisingly, the reception was equally unkind.

One Newcastle fan deemed it so repulsive, he is actually happy his side got relegated, while another felt bad for Leicester City, which ... that is just lunacy.

@premierleague glad my team won't be wearing that.

@premierleague crap. @LCFC fans must be a bit gutted!

We get it. People hate change. But come on, it's not that bad. Sure, it kind of looks like an arcade token, but it's pretty much exactly what the logo is, so what were you expecting?

Having said that, the color is definitely a head-scratcher. Given that roughly 90 percent of Premier League teams wear red or blue every week, purple is just an awful choice. Couldn't clash harder if you tried.