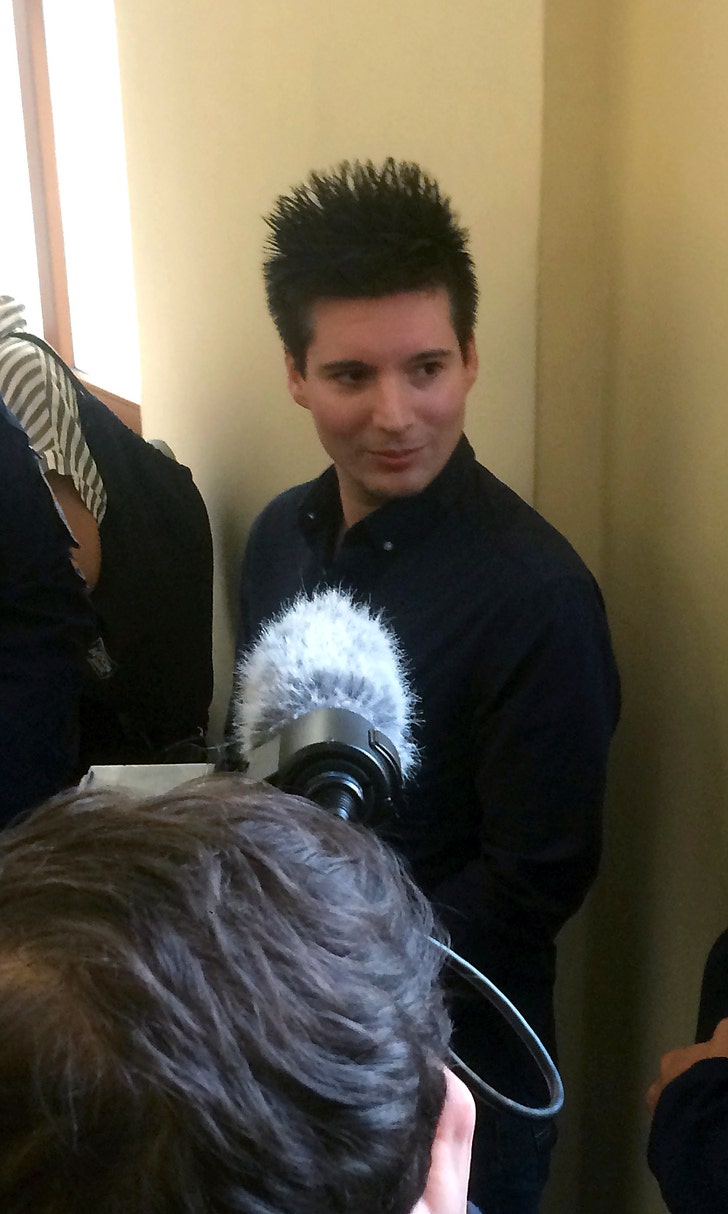 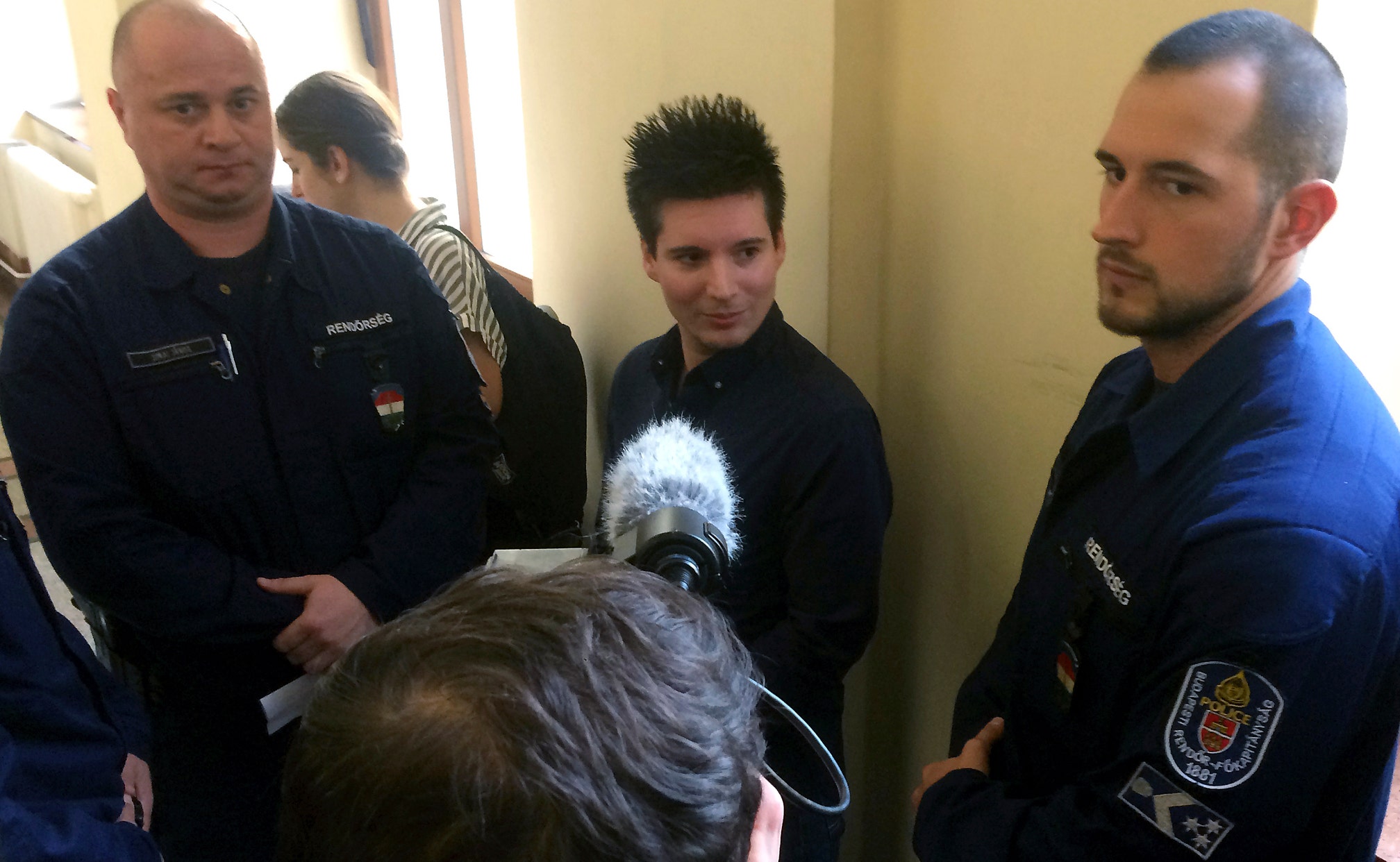 LISBON, Portugal (AP) — An alleged hacker charged with publishing internal documents that embarrassed soccer clubs and officials in the Football Leaks case is going on trial.

A Portuguese judge ruled Friday that prosecutors have enough evidence incriminating Rui Pinto for him to stand trial. The ruling is a procedural part of Portuguese law. No trial date was immediately set.

Prosecutors accuse Pinto of attempted extortion and hacking into secret information held by Sporting Lisbon and the Portuguese soccer federation, including financial dealings. He is also accused of illegal access to confidential data held on computers at the Portuguese attorney general’s office.

Pinto denies wrongdoing, saying he is a whistleblower who in the public interest has helped expose what he claims are murky financial dealings.

His lawyer, Francisco Teixeira da Mota, says Pinto has been helping law enforcement in other European countries with investigations into their soccer clubs' finances.

Pinto did not speak during the pretrial proceedings but will speak “when his time comes,” Teixeira da Mota said, apparently referring to the trial.

The Football Leaks website began in 2015 and published confidential information about the financial dealings of some top European clubs, including such details as players' and coaches' contracts and transfer fees.

Pinto was extradited last year to Portugal from Hungary, where he had lived since 2015, after Portuguese police investigations concluded he had hacked into computers in his home country. He has been held in detention in Portugal since March.

Portuguese authorities received a large cache of computer and communications equipment, including external hard drives, memory cards, a laptop and cell phones, confiscated by Hungarian police when they arrested Pinto at his Budapest home.

Portuguese police have said they are examining the documents Pinto possessed but have not said whether an official investigation into his findings has begun.

Portugal
share story
those were the latest stories
Want to see more?
View All Stories
Fox Sports™ and © 2020 Fox Media LLC and Fox Sports Interactive Media, LLC. All rights reserved. Use of this website (including any and all parts and components) constitutes your acceptance of these Terms of Use and Updated Privacy Policy. Advertising Choices. Do Not Sell my Personal Info