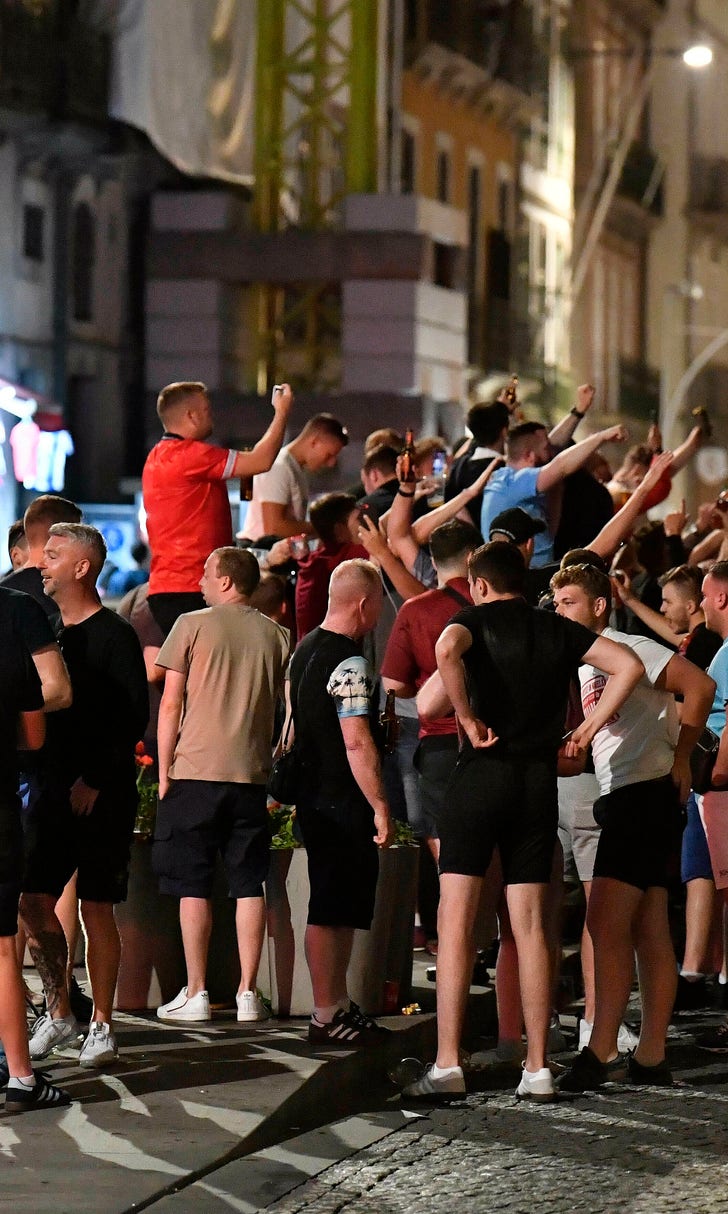 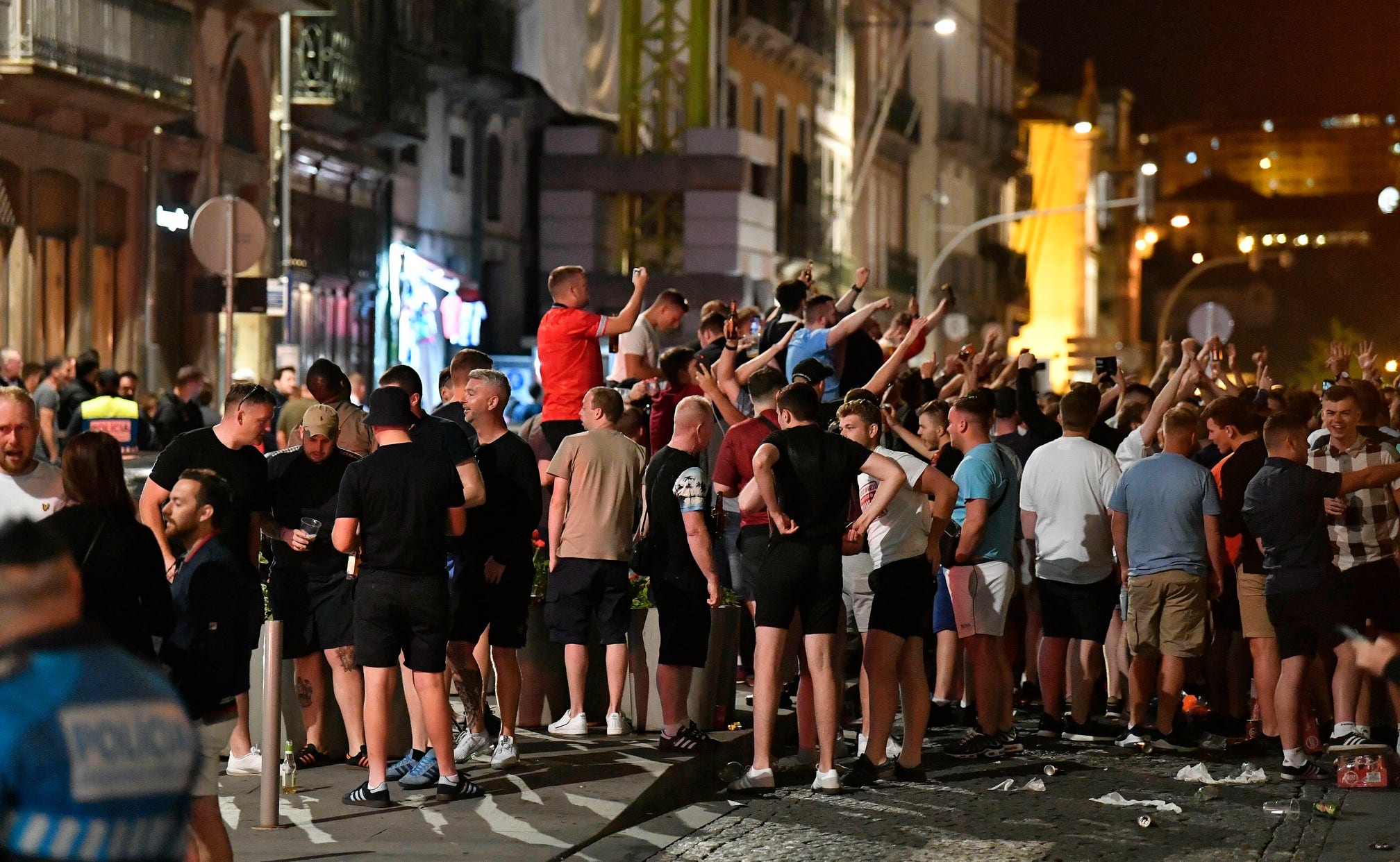 PORTO, Portugal (AP) — Authorities are monitoring hooligans who are in Portugal for the UEFA Nations League.

Portuguese officials said Saturday some fans known to have caused problems in soccer matches in the past are in the country but are being monitored by police and by Portuguese and English "spotters."

Portugal plays the Netherlands in the final of UEFA's newest competition on Sunday in Porto, while England takes on Switzerland in the third-place game hours earlier in nearby Guimaraes.

Authorities said 2,500 security personnel will be involved at the matches, with about 1,500 in Porto and 1,000 in Guimaraes.

Officials said there have been no major incidents involving fans during the Nations League, although six people have been detained — two British citizens and four Portuguese.

Police said the two British citizens who were detained were ordered to pay fines and will face "banning orders" from soccer matches when they return to England.

They were taken into custody after an altercation involving fans and police on the streets of Porto on Wednesday. Fans hurled bottles at locals and sang about World War II and the Irish Republican Army.

Portuguese authorities said fans will be prohibited to carry bottles or any type of glass containers in some areas of Porto to avoid a repeat of the problems this week.

About 5,000 Dutch fans are expected in Porto for Sunday's final.

Many English fans had already returned home after the national team's elimination to the Netherlands in the semifinals. Portuguese officials said about 15,000 tickets had been sold for the third-place match in Guimaraes.

The English Football Association called the fans' behavior an "embarrassment" and said they were "not welcome in football."

England coach Gareth Southgate said on Thursday: "The saddest thing for me is that we have thousands upon thousands of fans who come here and support us brilliantly. And then we have a group who are an embarrassment. As an Englishman, they're not supporters of the team. They reflect so poorly on us as a country. We don't associate ourselves with them at all."

Portugal
share story
those were the latest stories
Want to see more?
View All Stories
Fox Sports™ and © 2020 Fox Media LLC and Fox Sports Interactive Media, LLC. All rights reserved. Use of this website (including any and all parts and components) constitutes your acceptance of these Terms of Use and Updated Privacy Policy. Advertising Choices. Do Not Sell my Personal Info