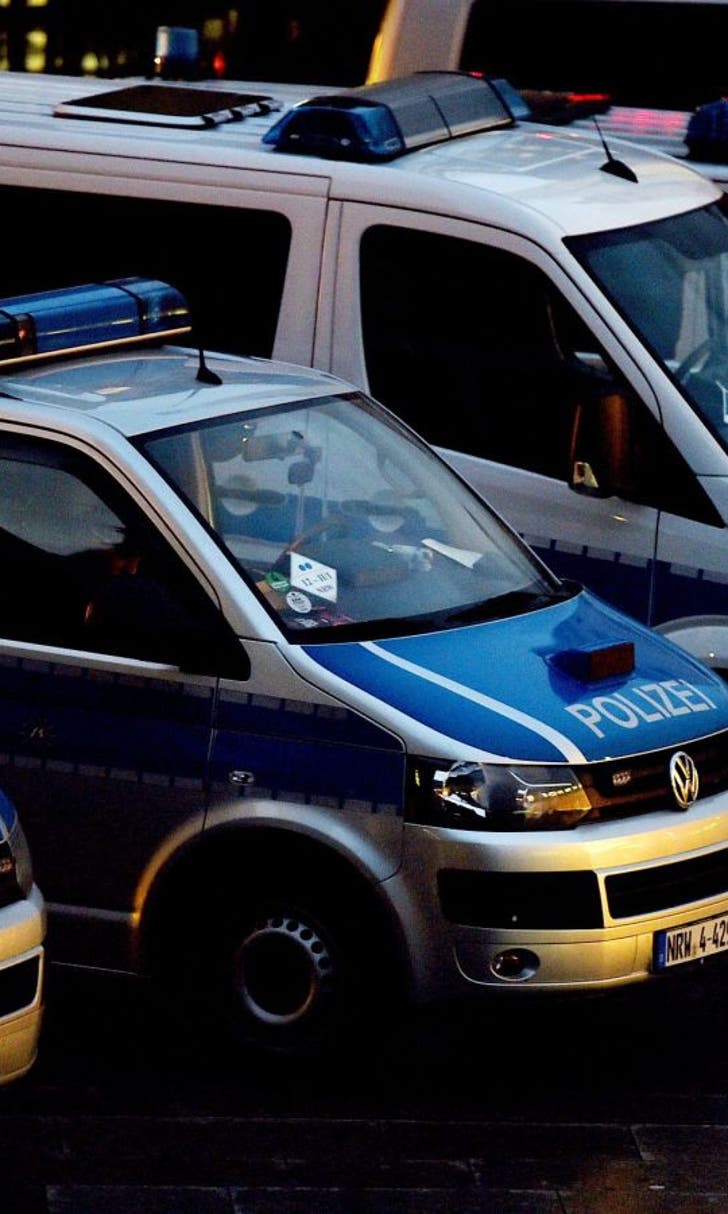 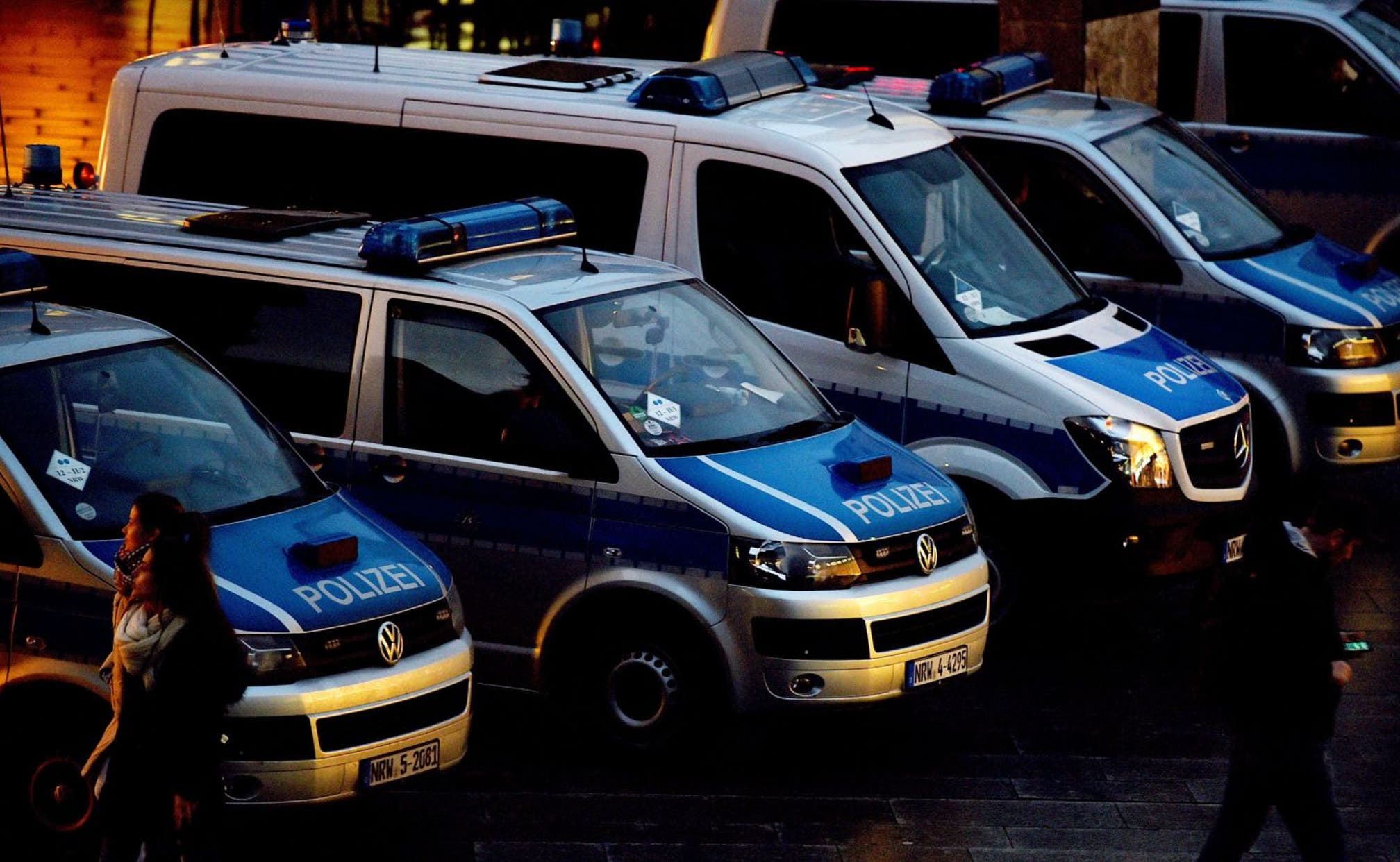 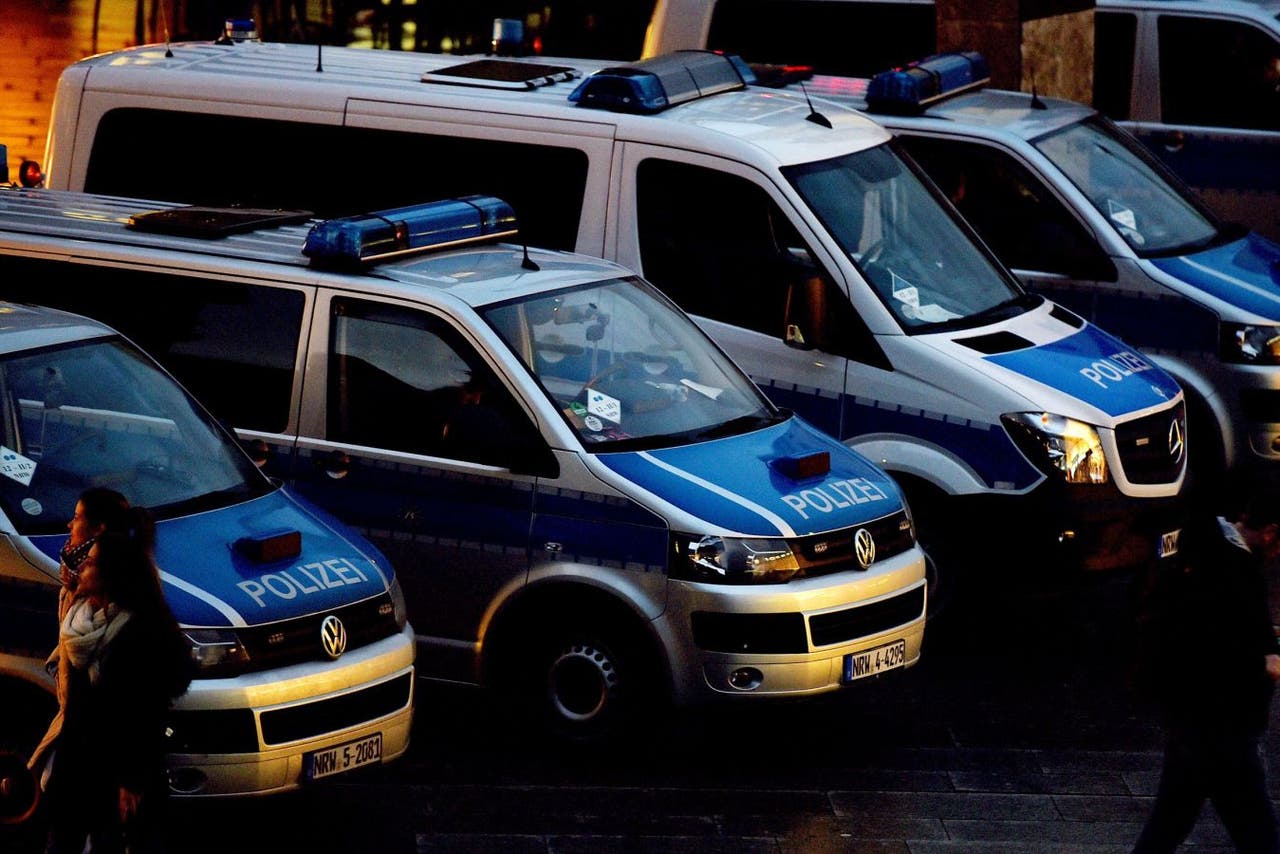 German authorities are investigating after up to 200 men attacked police at Cologne's main train station in what authorities called a "massive riot".

A spokesman for the federal police said fans of Bundesliga 2 club FC Kaiserslautern threw fire extinguishers and metal bars at officers on Saturday, injuring two of them.

Rail traffic was halted during the attack.

Floren said alcohol may have played a role but "one can assume that a large share of them were proper hooligans".

Police are examining the video footage before pressing charges.

Violence in Cologne on New Year's Eve, blamed on foreigners, sparked outrage and a national debate about integration.