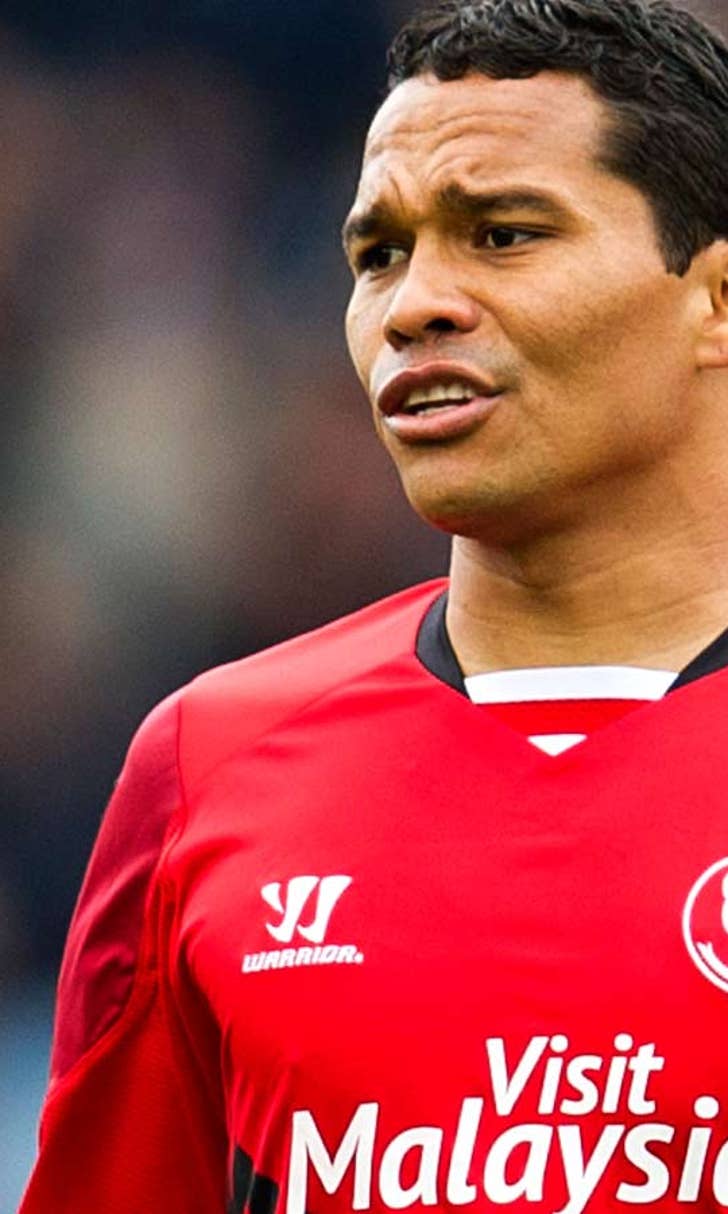 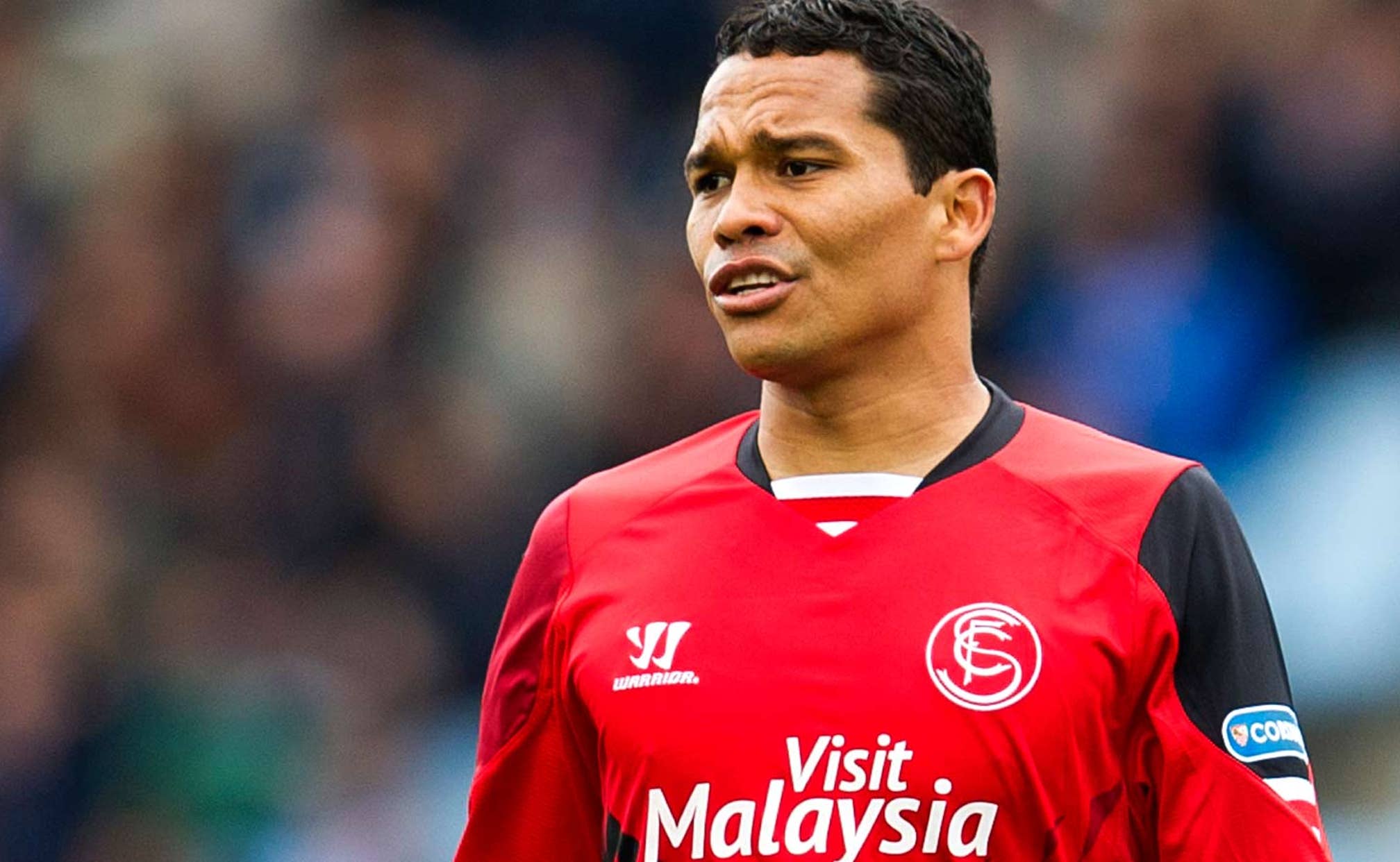 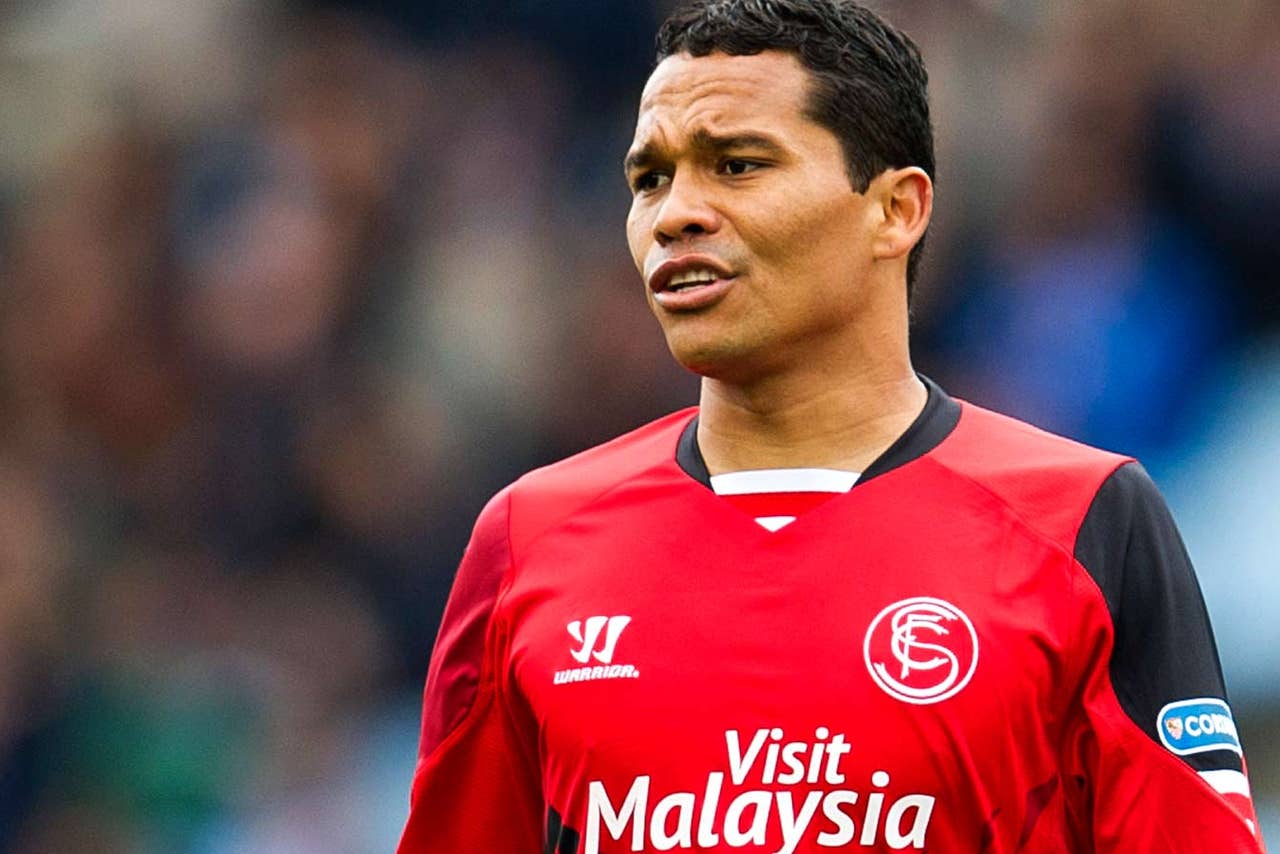 With Emmanuel Adebayor out of favor and Roberto Soldado showing no signs of adapting to English football, Spurs lack a viable alternative to Harry Kane, who has scored just once in his last five games.

Colombia international Bacca has scored 17 goals this season for the Europa League holders and has been linked with a summer move to White Hart Lane, despite having signed a new contract earlier this season, but Pochettino claims that he has no interest in his fellow South American.

"I hear about this player in the media but I know him as I follow the Spanish league. [There is] no interest," the Spurs boss told talkSPORT.

Tottenham kept up with their rivals for a top-four place in the Premier League on Wednesday, bouncing back from their League Cup final disappointment with a 3-2 win over Swansea City.