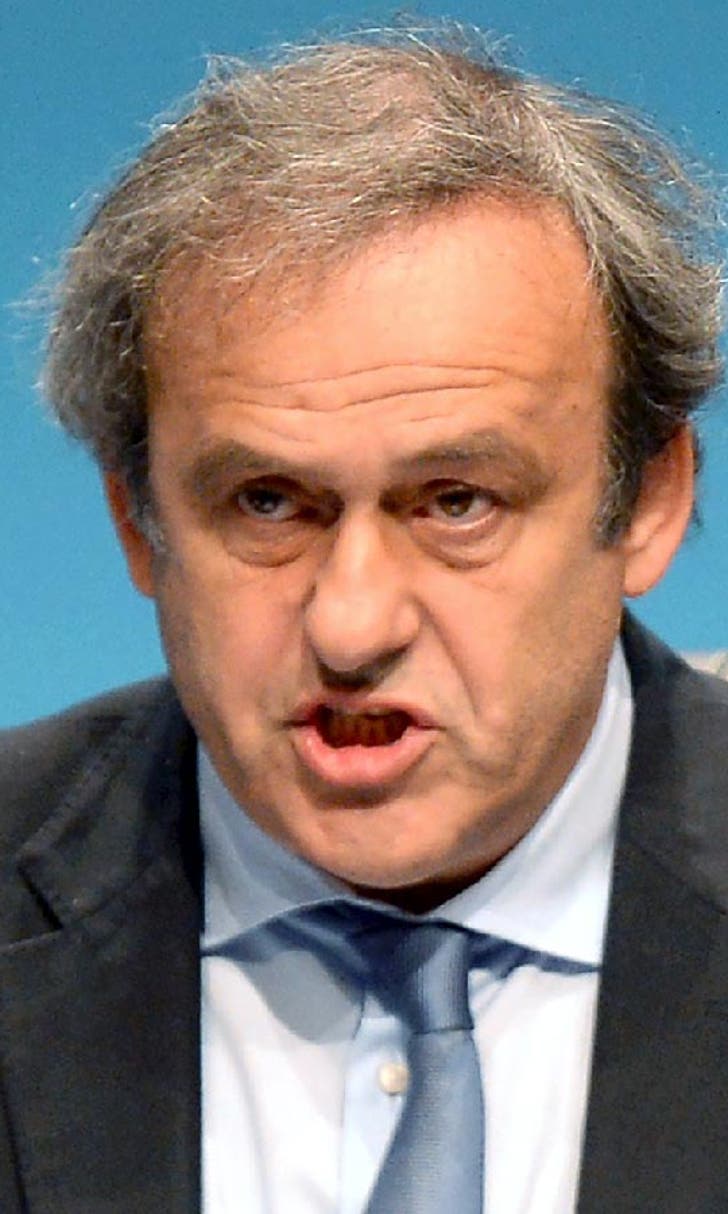 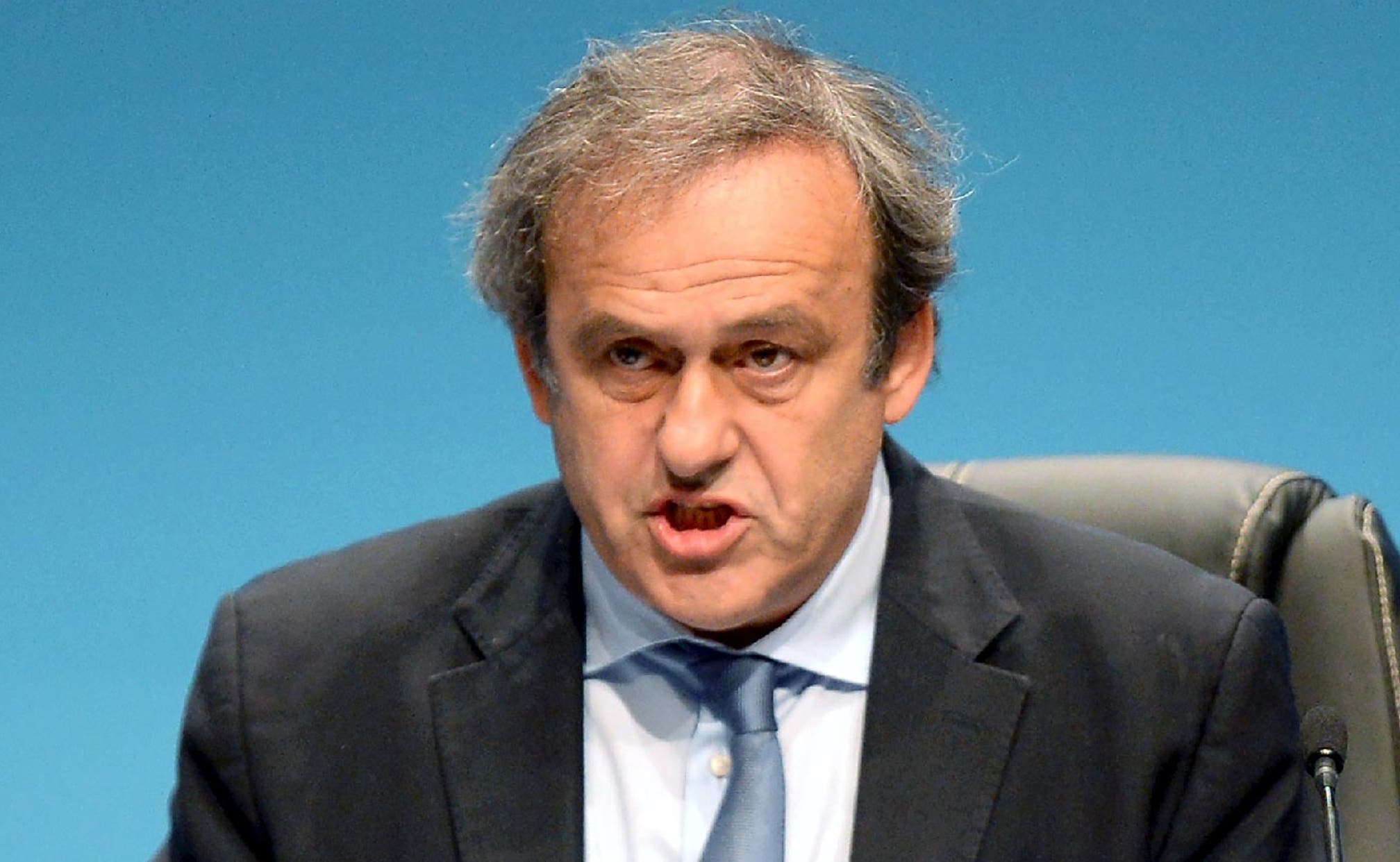 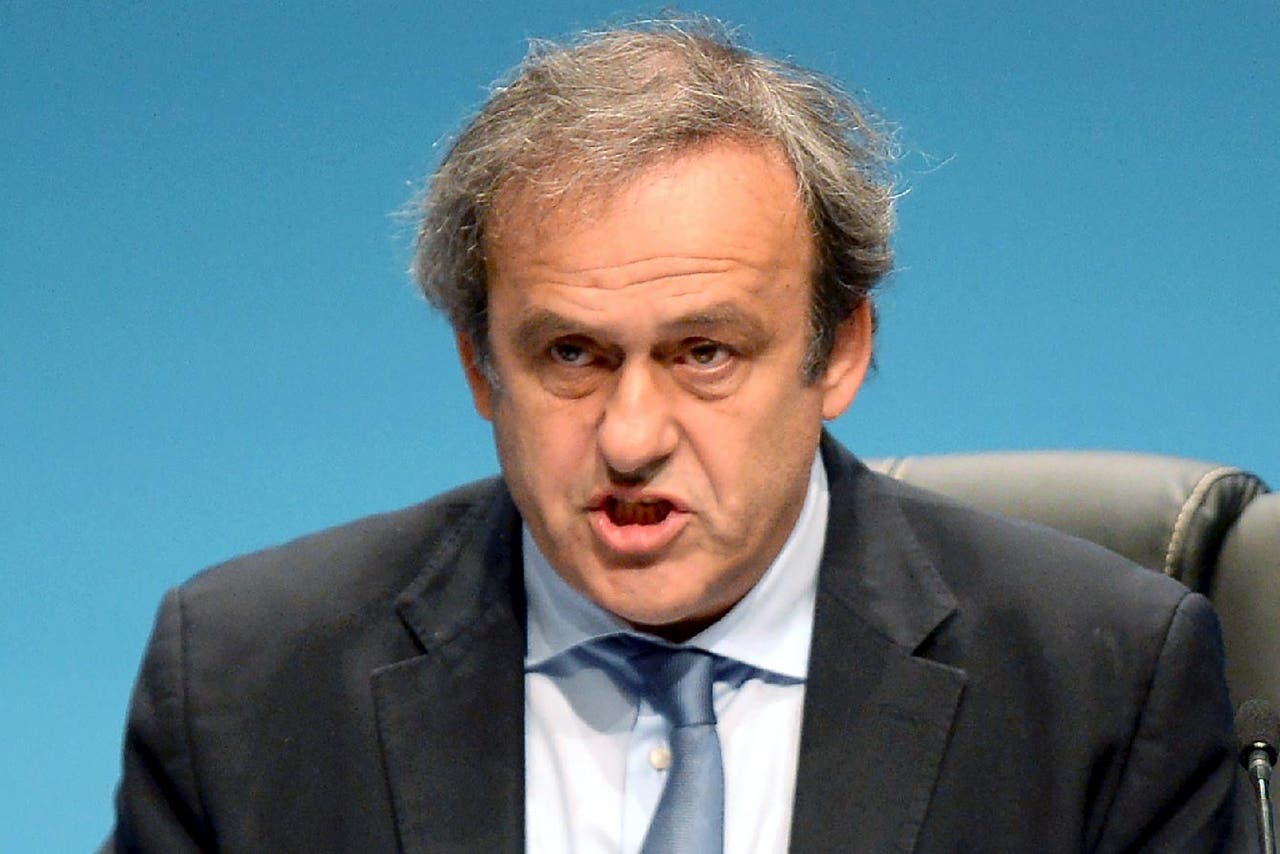 Michel Platini has raised the spectre of the Heysel disaster and warned of a growing issue of hooligans and political fanatics taking control in football stadiums in Europe.

The UEFA president, who was on the pitch for Juventus at the European Cup final in Brussels 30 years ago when 39 people - mainly from the Italian club - died after rioting Liverpool fans charged Juve supporters causing a wall to collapse. Platini has called for tougher stadium bans and a European-wide sports police force.

Speaking at the UEFA Congress in Vienna, Platini said: "Europe is seeing a rise in nationalism and extremism the like of which we have not witnessed for a very long time.

"This insidious trend can also be observed in our stadiums, as football is a reflection of society. Given its popularity, our sport is a barometer for the ills of our continent. And that barometer is pointing to some worrying developments.

"I therefore renew my call for greater awareness of this issue among the public authorities, so that we can avoid reliving the dark days of a not-so-distant past - a past where hooligans and all manner of fanatics called the shots in certain European stadiums.

"In recent months, we have all been struck by certain images that I thought were a thing of the past. Some of us experienced that past at first hand. In my case, it was exactly 30 years ago ... Nobody wants a repeat of such events.

"We need tougher stadium bans at European level and - I will say it again - the creation of a European sports police force."

Platini also appeared to have a veiled dig at Sepp Blatter for deciding to run for a fifth term as FIFA president despite having said at the UEFA Congress four years ago that his fourth term would be his last.

Blatter then described himself as the "captain of the ship in troubled waters bringing in back on the right route".

Platini, who is himself being re-elected unopposed for a third term, told UEFA delegates: "I regard myself as a simple team-mate - at most your captain. But not the captain of a ship that is being battered by a storm."

Platini's printed speech included the words "clinging to the helm for dear life" but he dropped that line when he delivered the speech, saying only: "No. I am simply the captain of a winning team - one that wins because it boasts 54 talented presidents and general secretaries who are prepared to play for each other."

In his speech to the Congress on Tuesday, Blatter made no reference to standing again for FIFA president but once again urged football to resist calls to boycott to the 2018 World Cup in Russia due to its involvement in the civil war in Ukraine.

Blatter said: "Football shall be united, sport shall be united when it comes to boycotts because boycott has never given any results. We have to pay attention to political interferences. The autonomy of sport must be guaranteed."