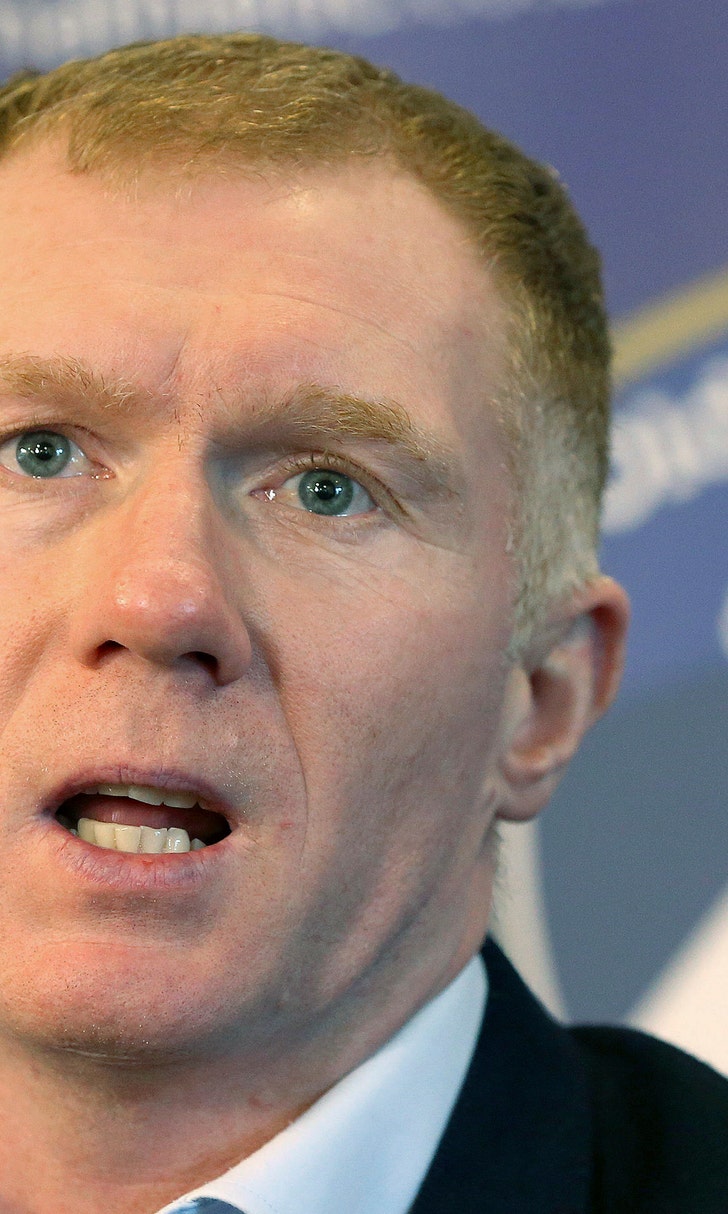 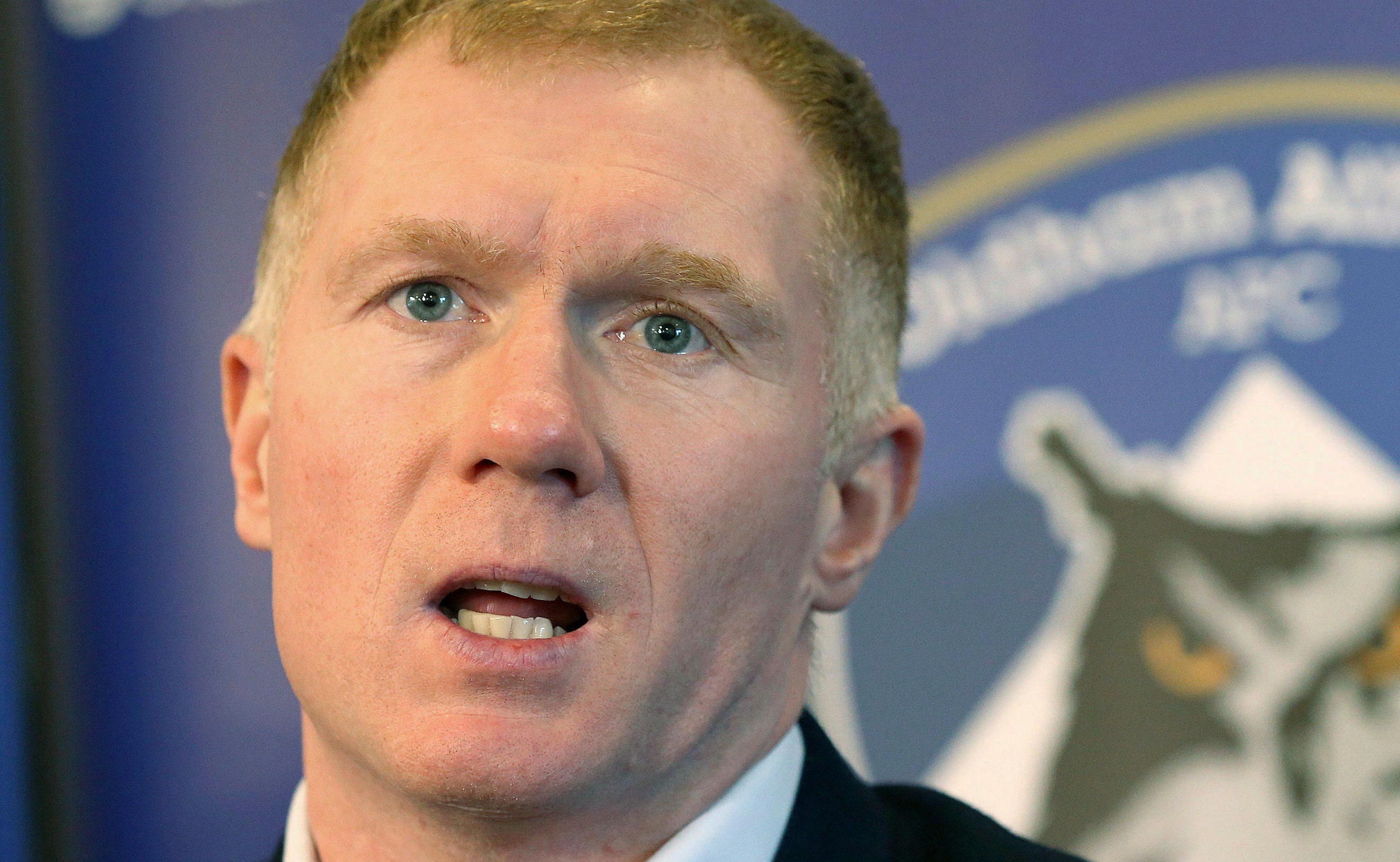 LONDON (AP) — Paul Scholes is the latest member of Manchester United's "Class of 92" to become a manager.

The 44-year-old Scholes is starting out in the fourth — and lowest — tier of professional soccer in England after taking charge of hometown team Oldham on Monday on a ½-year contract.

After spending his entire career playing for United, and retiring for a second time from playing in 2013, Scholes has spent most of his time as a television commentator and as a part-owner of fifth-tier club Salford.

But Scholes gained coaching experience at United and has a UEFA A license, one level below the top qualification.

"There's obviously been three or four times over the last six years where (managing Oldham) could have happened and I've not been quite ready," Scholes said. "But now I feel, I hope, the time is right to give it a go and hopefully we can be successful together."

Scholes was part of a batch of young talent that burst into United's first team during the early 1990s. David Beckham, Ryan Giggs, Nicky Butt and the Neville brothers, Phil and Gary, were also part of that group.

Giggs is coach of Wales, Butt heads the United academy, Phil Neville leads the England women's team and Gary Neville had a brief stint in charge of Valencia between spells as England men's team assistant coach. Beckham is the only member of the Class of 92 — a reference to United's 1992 Youth Cup win — who has yet to take on any coaching role.

They have all remained bound by investing in fifth-tier club Salford. Scholes will retain his 10 percent stake in the Greater Manchester team but has resigned as a director after being appointed by Oldham.

Oldham is based about 10 miles (16 kilometers) northeast of Manchester and played in the first two Premier League seasons before being relegated in 1994. Promotion is an unlikely prospect this season, with Oldham 14th in the League Two standings.

"I have a lot of passion for this town, obviously I live in the area, 15 minutes away, and I know it's been 20 or 30 years since there's been excitement at the club really," Scholes said. "It's always been a club fighting relegation as much as other managers have tried to lift it, it's been difficult and I'm like every manager who's been here in that time, I want to try and change it."

Admired for his touch, technique and vision on the ball, Scholes spent his entire career at United and won every major honor under Alex Ferguson, including 11 Premier League titles.

When Ferguson retired in May 2013, the former England international hung up his boots for the second time after making 716 appearances for United. The last was a 5-5 draw at West Bromwich.

Scholes' first match as a manager will be at home against Yeovil at Boundary Park on Tuesday.