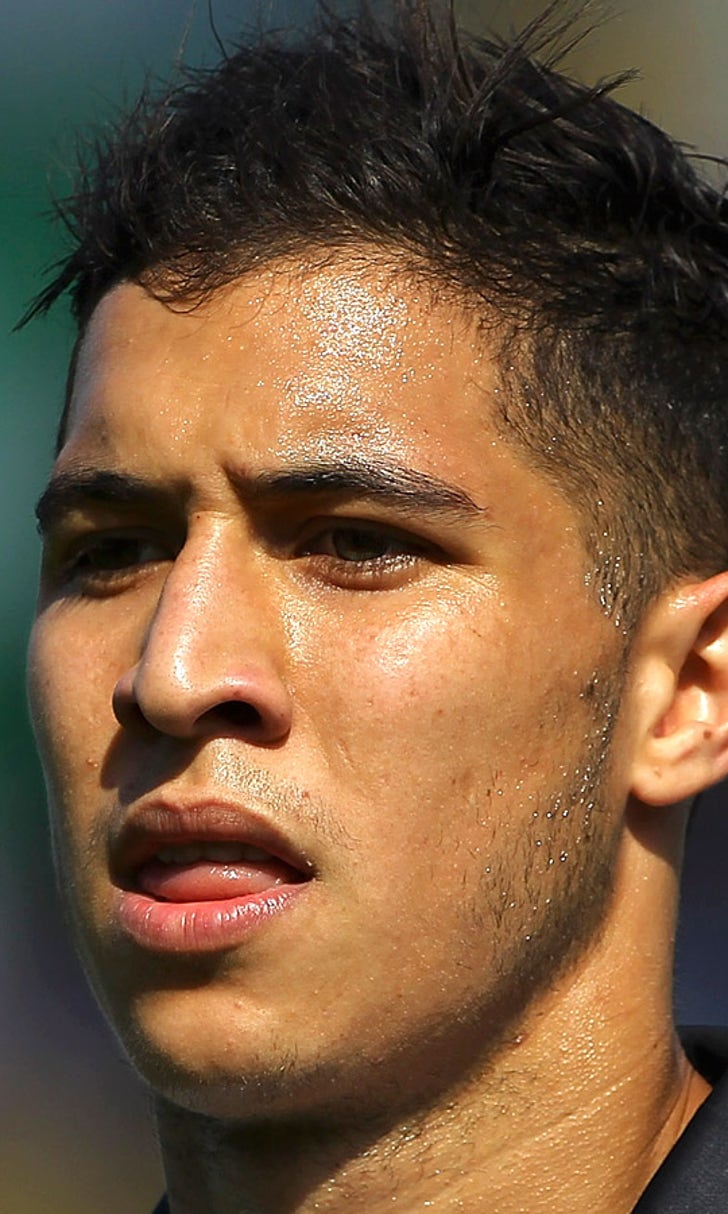 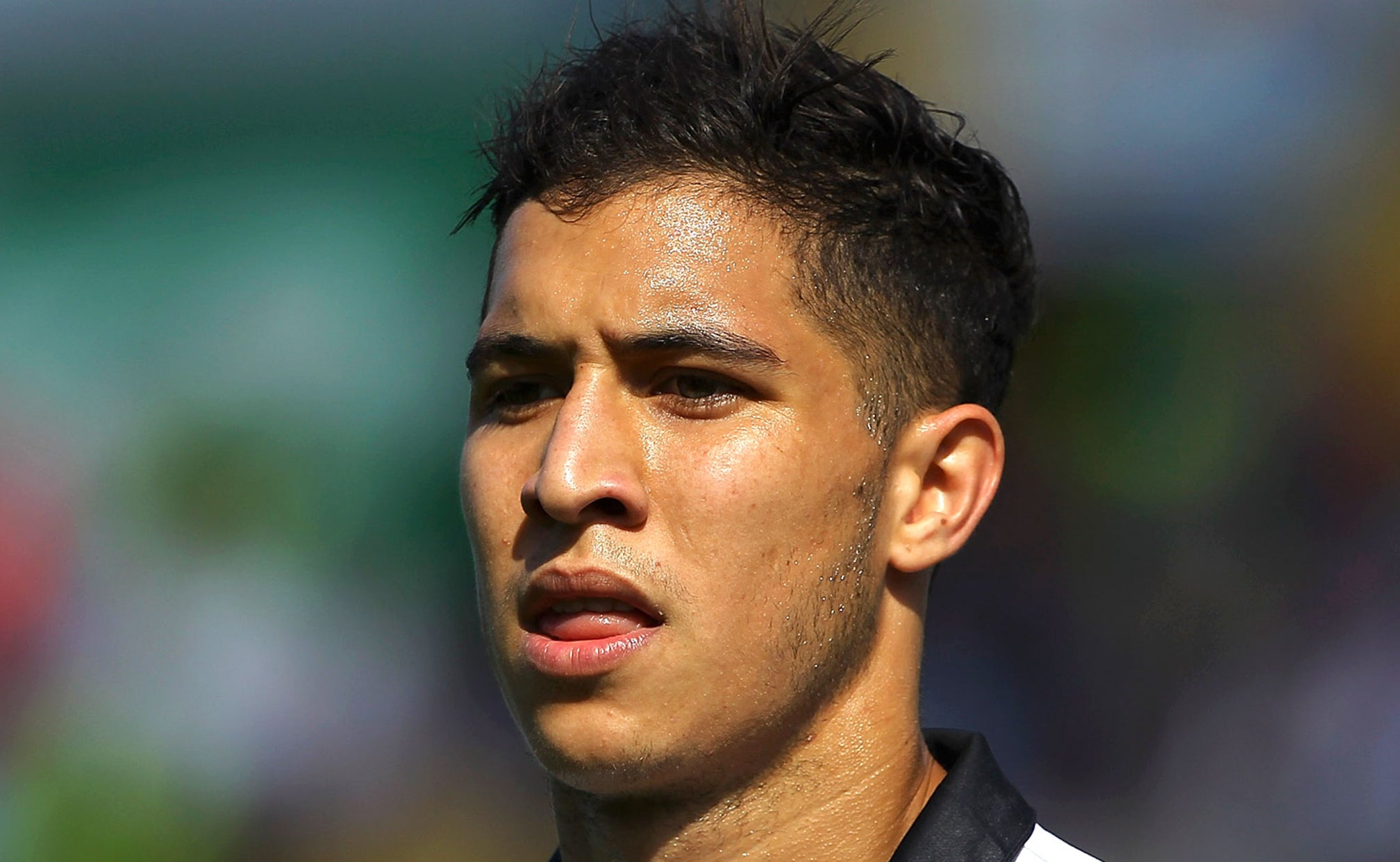 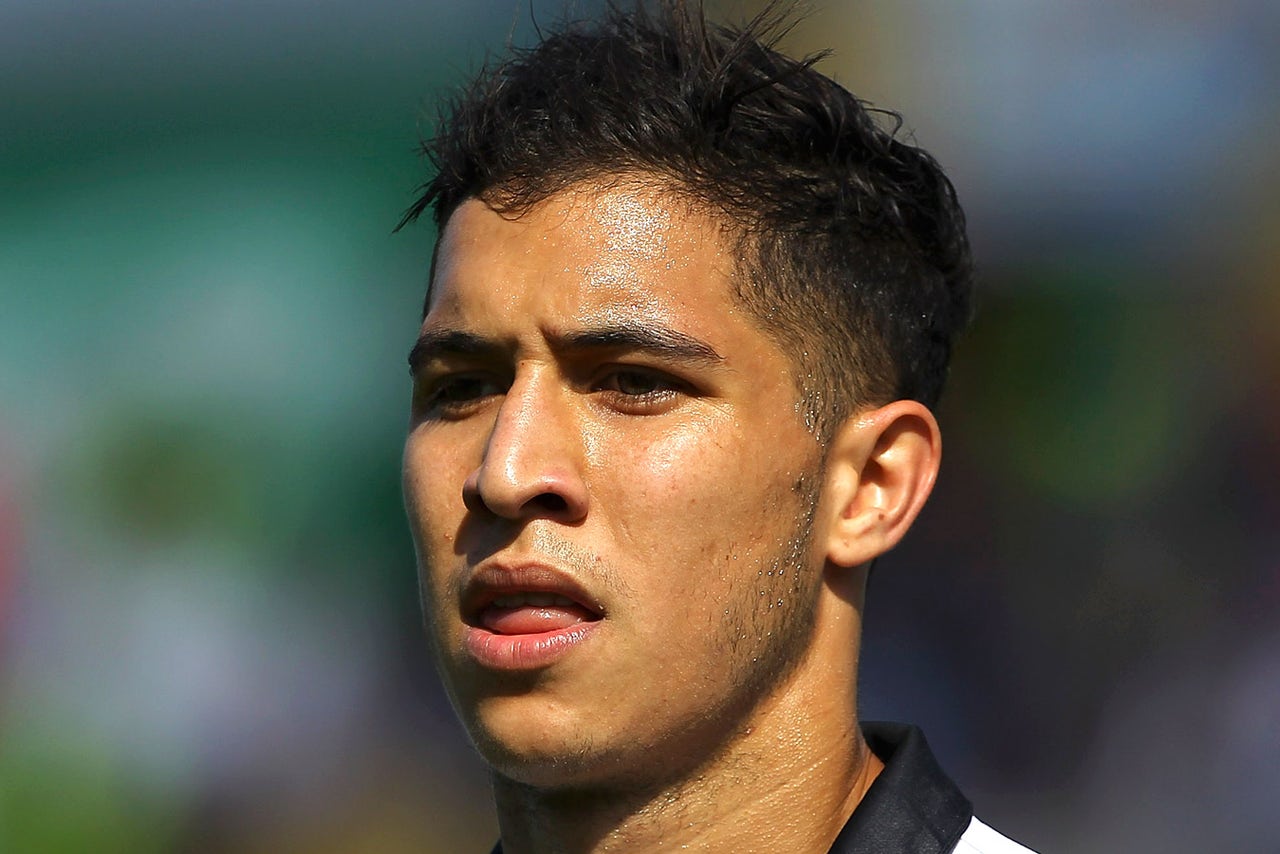 Argentinian midfielder Jose Mauri is undergoing a medical ahead of his move to AC Milan, the Rossoneri club announced.

The 19-year-old arrived to La Madonnina clinic in Milan on Monday morning to complete the final tests before putting pen to paper on a four-year contract with the Italian giants.

Mauri will join the Rossoneri as a free agent after playing three seasons for Parma.

"There is the last stage of the medical to undergo and then I can say that a dream has come true," Mauri said on AC Mlian's website. "My Milan idol was (Gennaro) Gattuso.

"The moment Milan are going through pushed me to come here.

"I need to improve, like Milan, and let's hope we can achieve this together."

Mauri, a youth product of Parma, made 29 league start for the Ducale club in the 2014-15 campaign but could not help the Giallloblu avoid the drop.

AC Milan are looking to bounce back from two disappointing campaigns under new coach Sinisa Mihajlovic.

The Serbian tactician left Sampdoria last month after almost two years in charge of the Blucerchiati and replaced Filippo Inzaghi to become the Rossoneri's third coach in the space of 16 months.

The Rossoneri, under first-year coach Inzaghi, finished 10th in Serie A in the 2014-15 campaign and will miss out again on European football after finishing eighth the previous year.

Milan have strengthened their squad with the arrival of Italian midfielder Andrea Bertolacci from Roma and the signing of Brazilian striker Luiz Adriano from Shakhtar Donetsk.

Colombian forward Carlos Bacca is set to join from Sevilla too, subject to a medical.