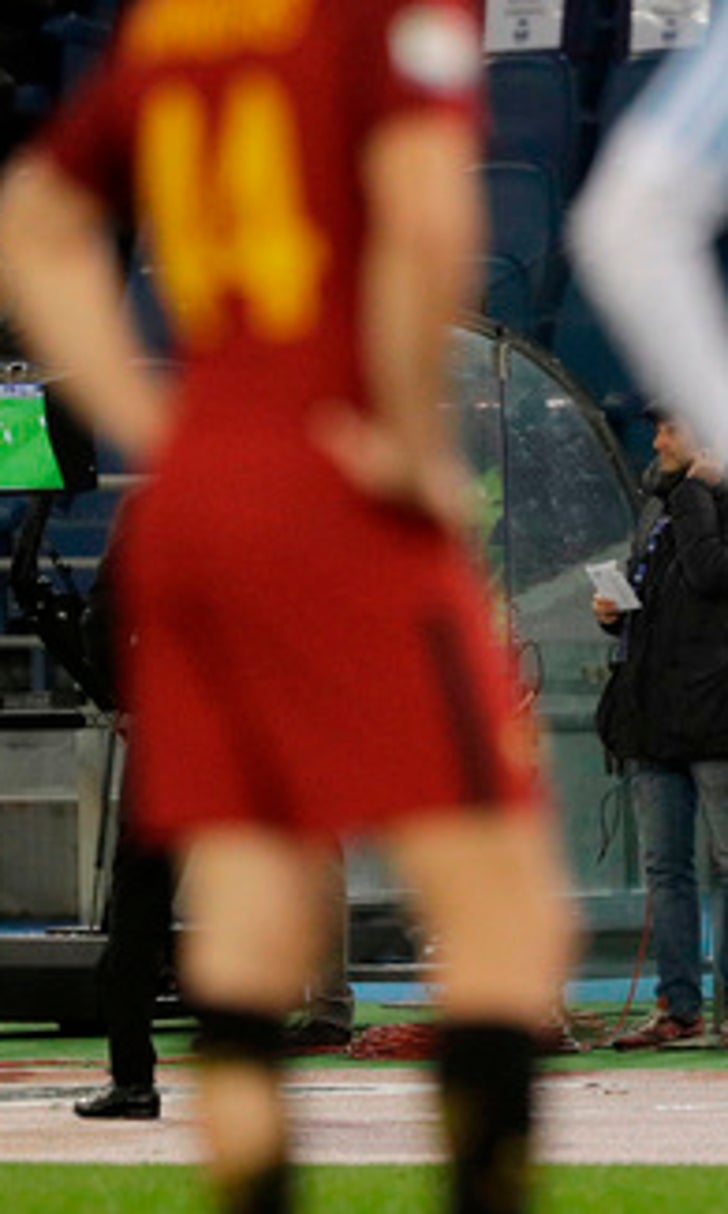 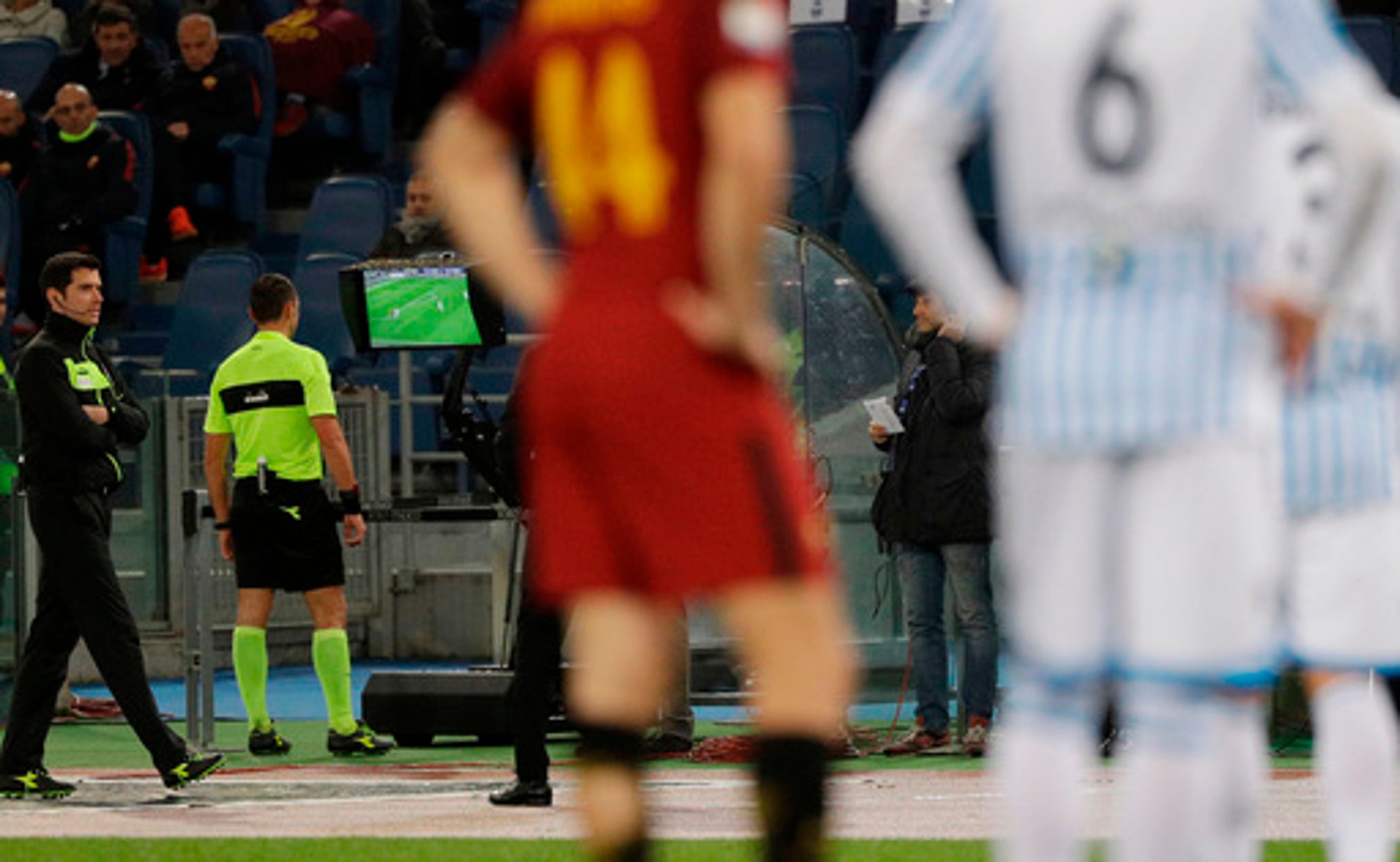 ROME (AP) The Italian referees association says it has been sent packages filled with bullets amid fan protests over the video assistant referee.

AIA president Marcello Nicchi said on Thursday the parcels were sent to him, the vice president, and to referee selector Nicola Rizzoli.

VAR has been introduced in Serie A this season to mixed results.

Nicchi also denounced a journalist who suggested fans ''should shoot the referees.'' He added the police and the Interior Ministry are investigating the incidents.

Nicchi also criticized a complaint lodged by a consumer association over a Serie A referee's decisions in a Lazio-Torino match that will result in the referee appearing in court.

''Can you imagine (Cristiano) Ronaldo or (Lionel) Messi, or any other player, ending up in court for having made a mistake or presumed error?'' Nicchi asked.

Last month, an estimated 1,000 Lazio fans showed up outside the Italian football federation's offices to protest decisions by VAR, which will be used at the World Cup in Russia.

In January, AC Milan beat Lazio 2-1 with a goal from Patrick Cutrone in which VAR failed to spot the ball came off the striker's arm.

Earlier, in a 0-0 draw with Inter Milan, Lazio was awarded a penalty but VAR revoked the decision as Ciro Immobile's cross hit Milan Skriniar's leg before bouncing up onto his arm so the handball was declared involuntary.

''My appraisal of VAR is completely negative because it takes emotions out of football. Now you don't even celebrate after a goal,'' Lazio coach Simone Inzaghi said at the time. ''We would have had an extra seven points this season without VAR.''