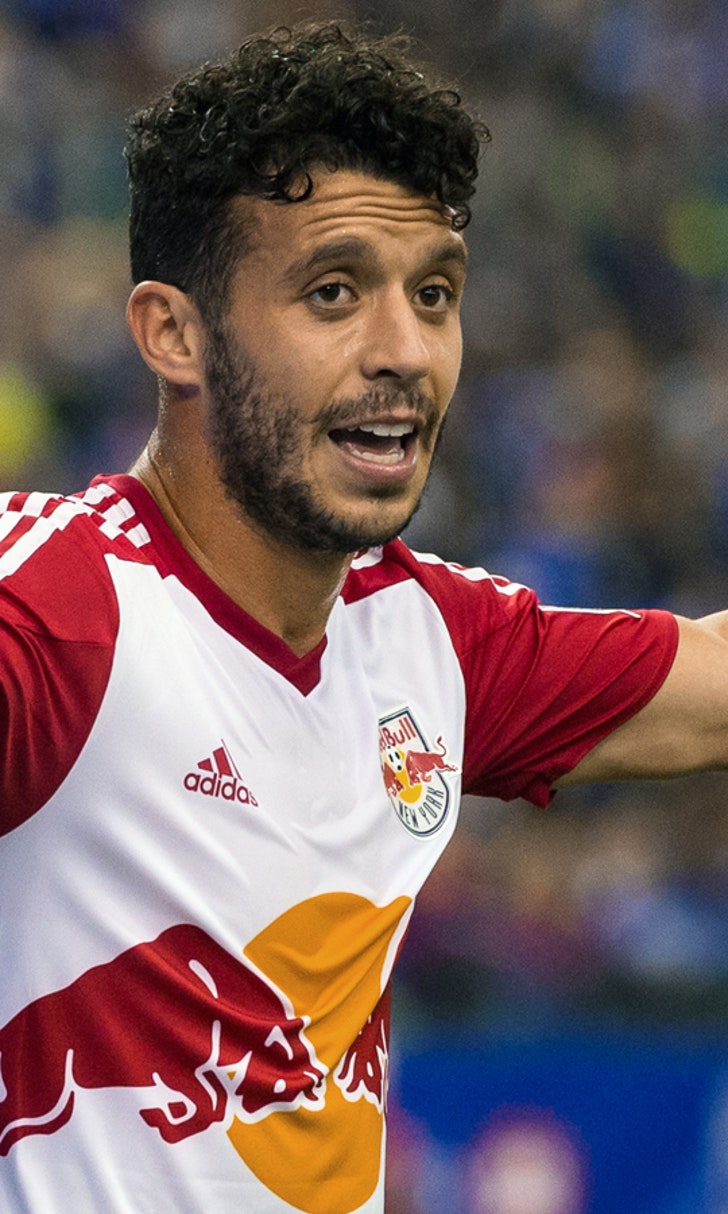 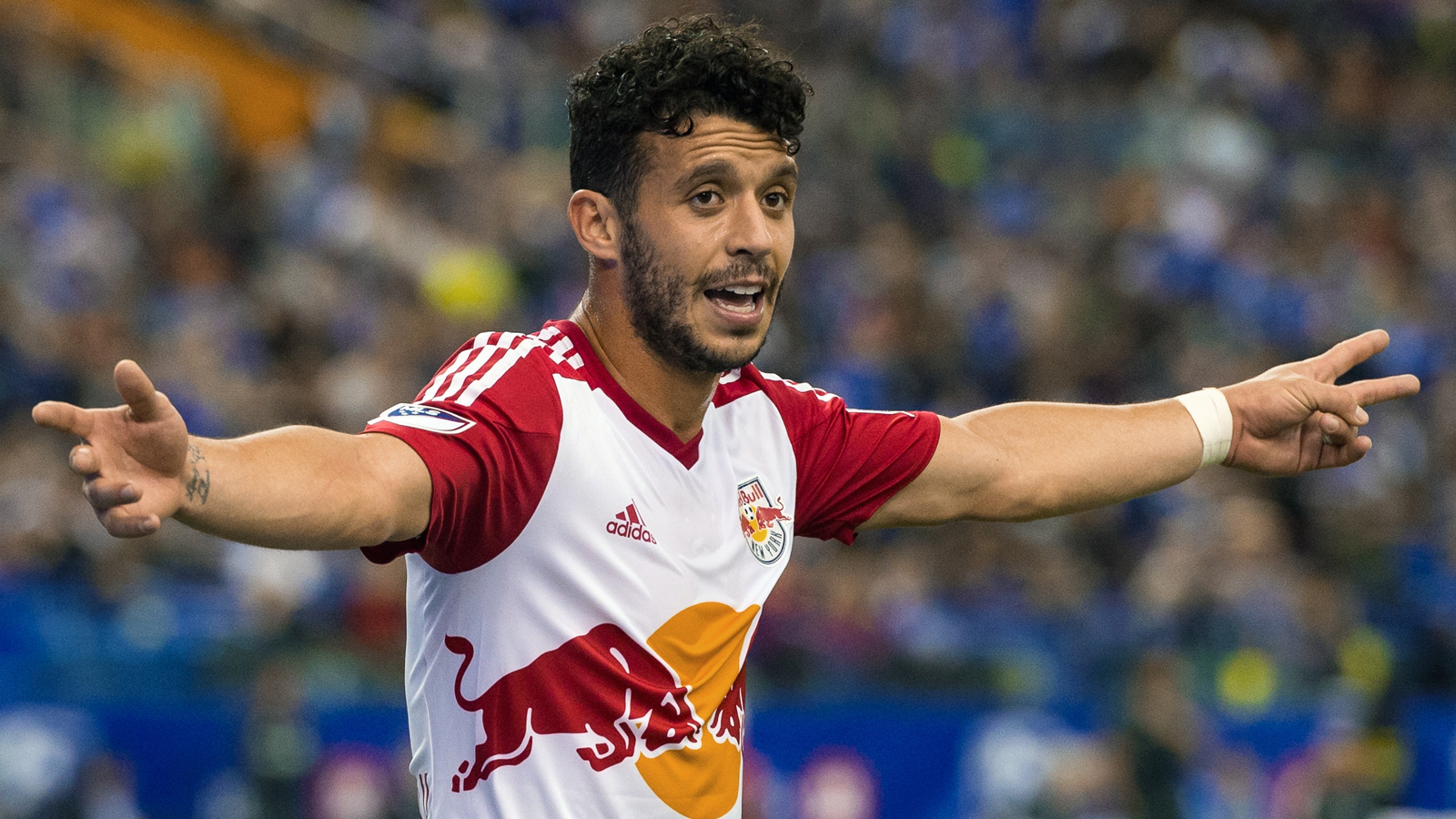 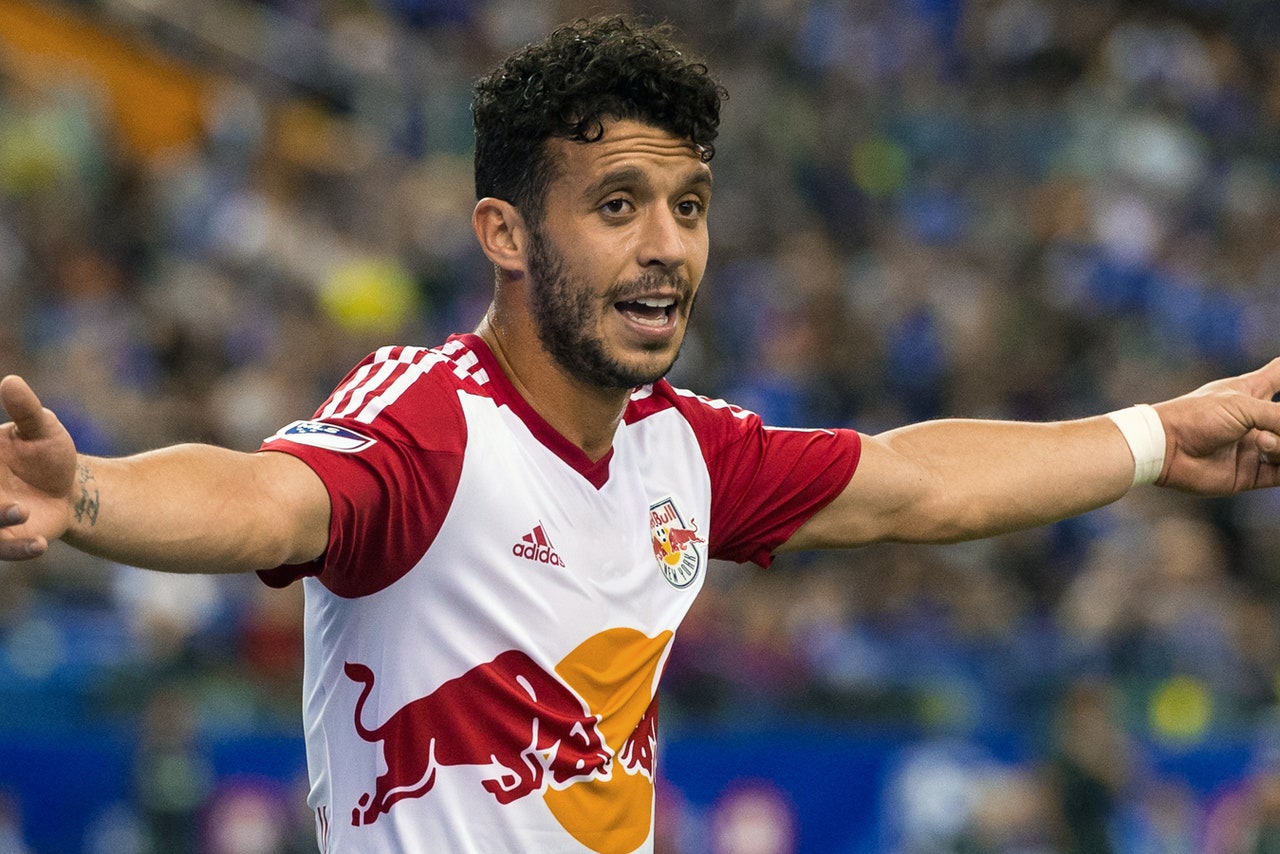 If you didn't tune in to the New York Red Bulls' clash with the Houston Dynamo, you seriously missed out. And if you like goals, you're in for a treat.

After succumbing to a surprise 0-2 start to the season, last year's Supporters' Shield winners returned to Red Bull Arena in search of their first win, and boy was it special.

Fresh off a 5-0 spanking of in-state rivals FC Dallas, Will Bruin scored two goals in six minutes in the first half to give the Houston Dynamo a 2-1 advantage. They held the lead into halftime, putting Houston halfway to another vital three points. Only Jesse Marsch's high-octane attack had other ideas.

Mike Grella's industrious play paid dividends just past the hour mark as the Duke product leveled the match at two apiece before ex-Chicago Fire midfielder Alex turned up at the other end with a low, driven effort two minutes later to help the Dynamo restore their lead.

What ensued, however, was a Brazilian masterclass from Felipe Martins.

What a 'beaut, indeed.

Oh, and, lest we forget arguably the most impressive play of the night: A goal-saving challenge from Sal Zizzo.

You earned this one, Red Bulls.