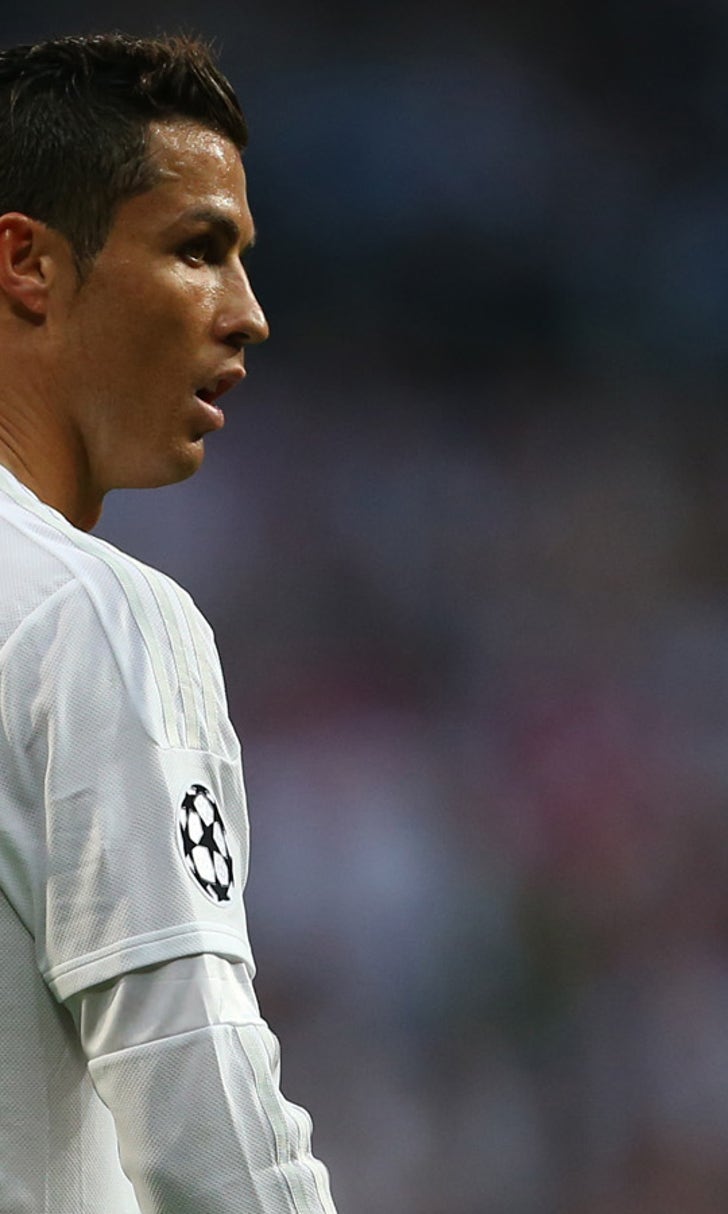 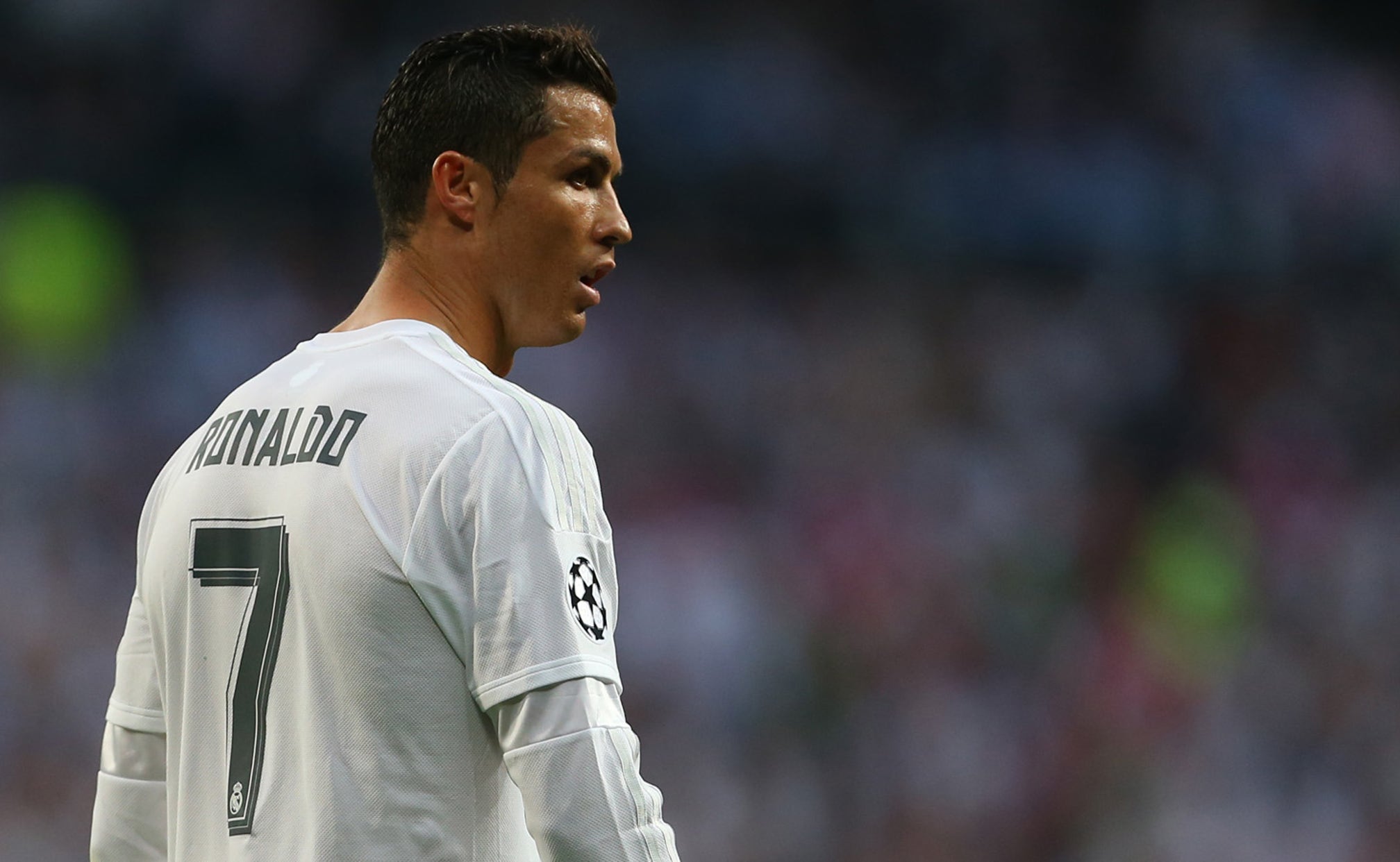 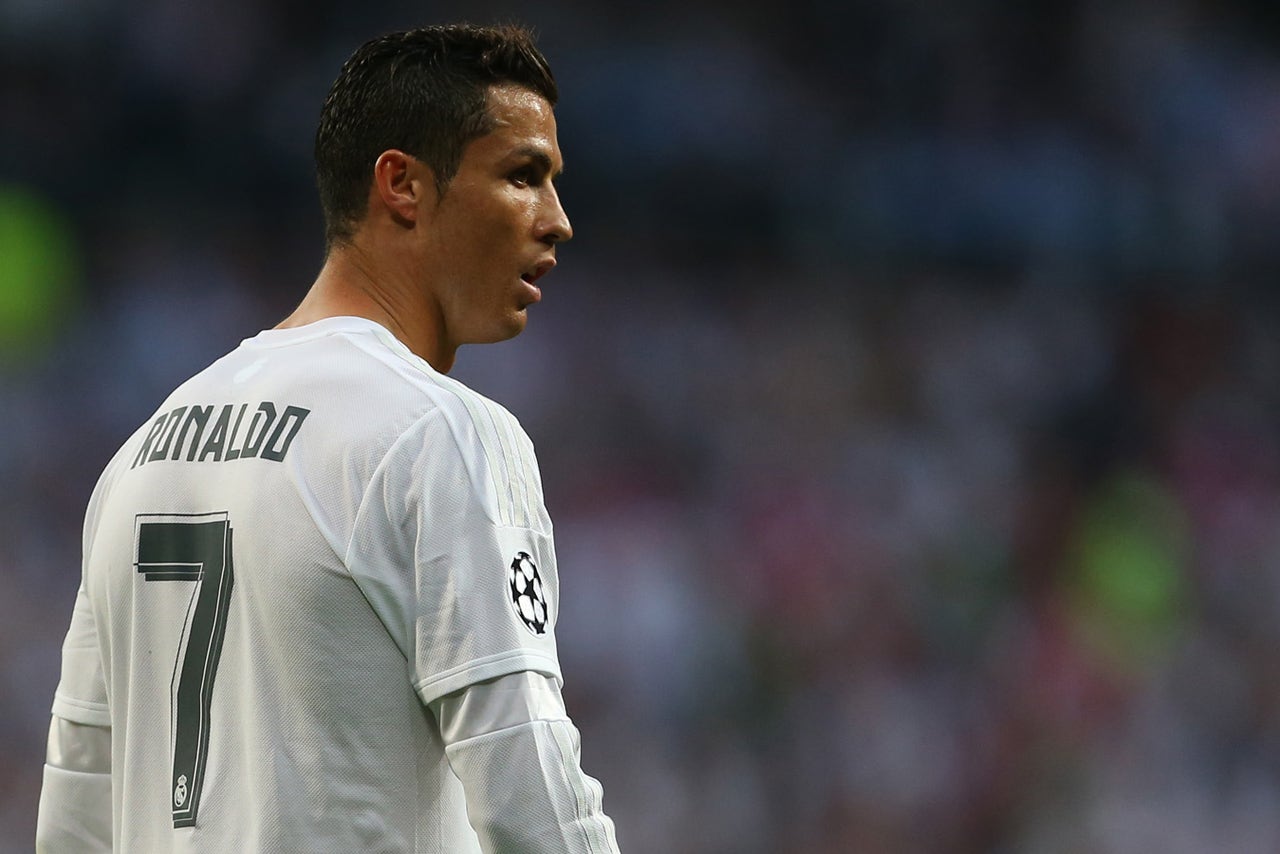 Cristiano Ronaldo will not be rested ahead of the Champions League final and will play against Valencia on Sunday, Zinedine Zidance has said.

The Portuguese star returned from injury in Madrid's 1-0 victory over Manchester City in the Champions League semi-final on Wednesday.

But the forward was not at his best, prompting claims he lacked match fitness and could be allowed time to recover for the Champions League final against neighbors Atletico Madrid on May 28.

However, speaking at his pre-match press conference, Zidane said Ronaldo and his strike partner Karim Benzema were ready to face Valencia.

"I think Cristiano is going to play. He's fine, he looks great to me," the Frenchman said.

"The best way to prepare for the final is to focus on the two games we've got left in La Liga. He's the first to want to play, it's important for him to play.

"Benzema will be with us tomorrow [Sunday] and he is ready to be involved. For how long, I'm not sure, it depends how he's feeling. We're not thinking about the final. We're thinking about our two remaining games".

Los Blancos lie in third place, one point behind Atletico and leaders Barcelona who both have 85 points. Zidane said his side must continue the form that has seen them win 10 straight league games.

"We've got two games left and they are both finals. We're still very much in the race, that's what I am telling the team. We've got to believe in our chances until the end.

"There are two games to go, we're behind and we must keep moving forward and doing our best to win the match, and then we'll see what happens".