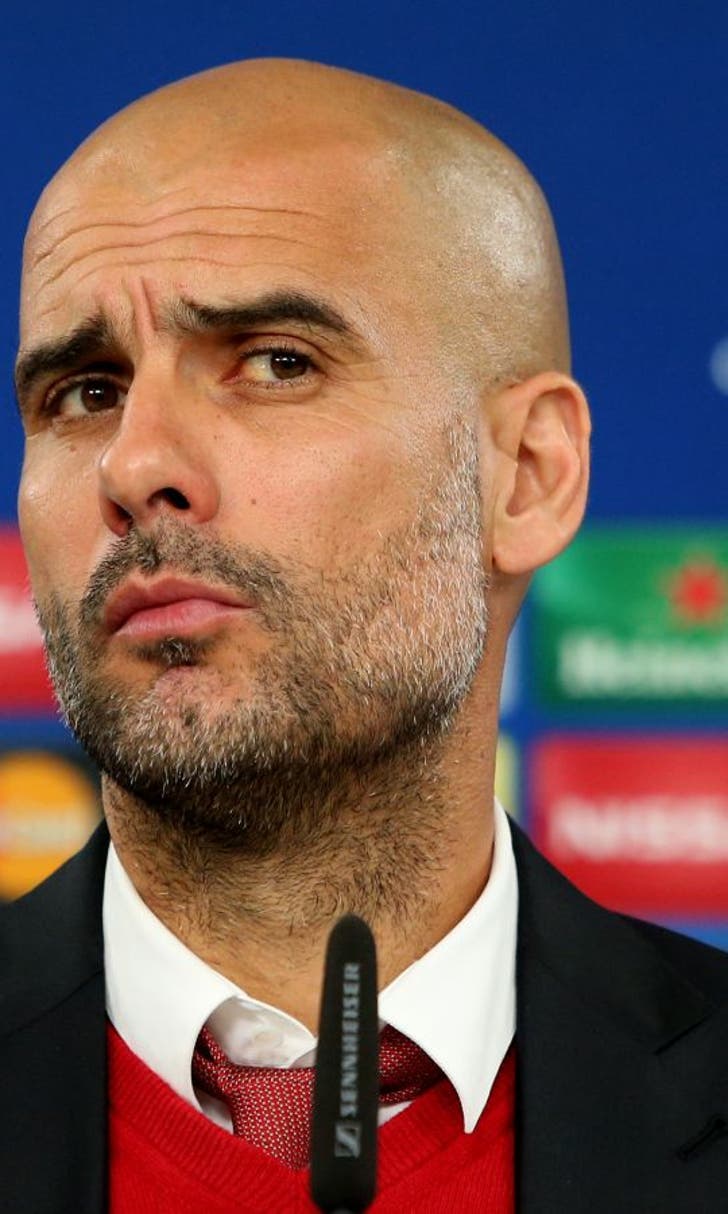 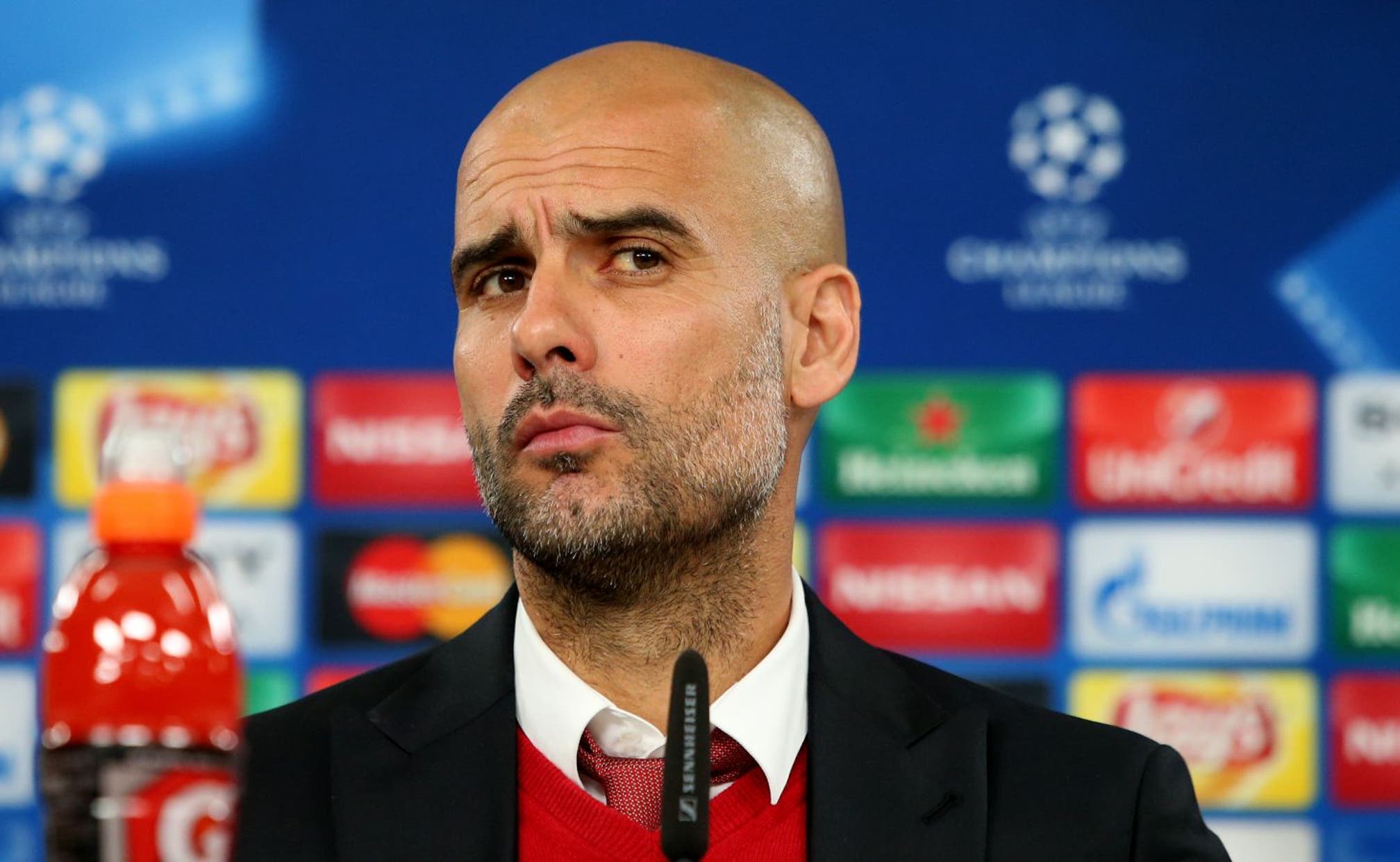 No conflict of interest if City draw Bayern in UCL, say UEFA 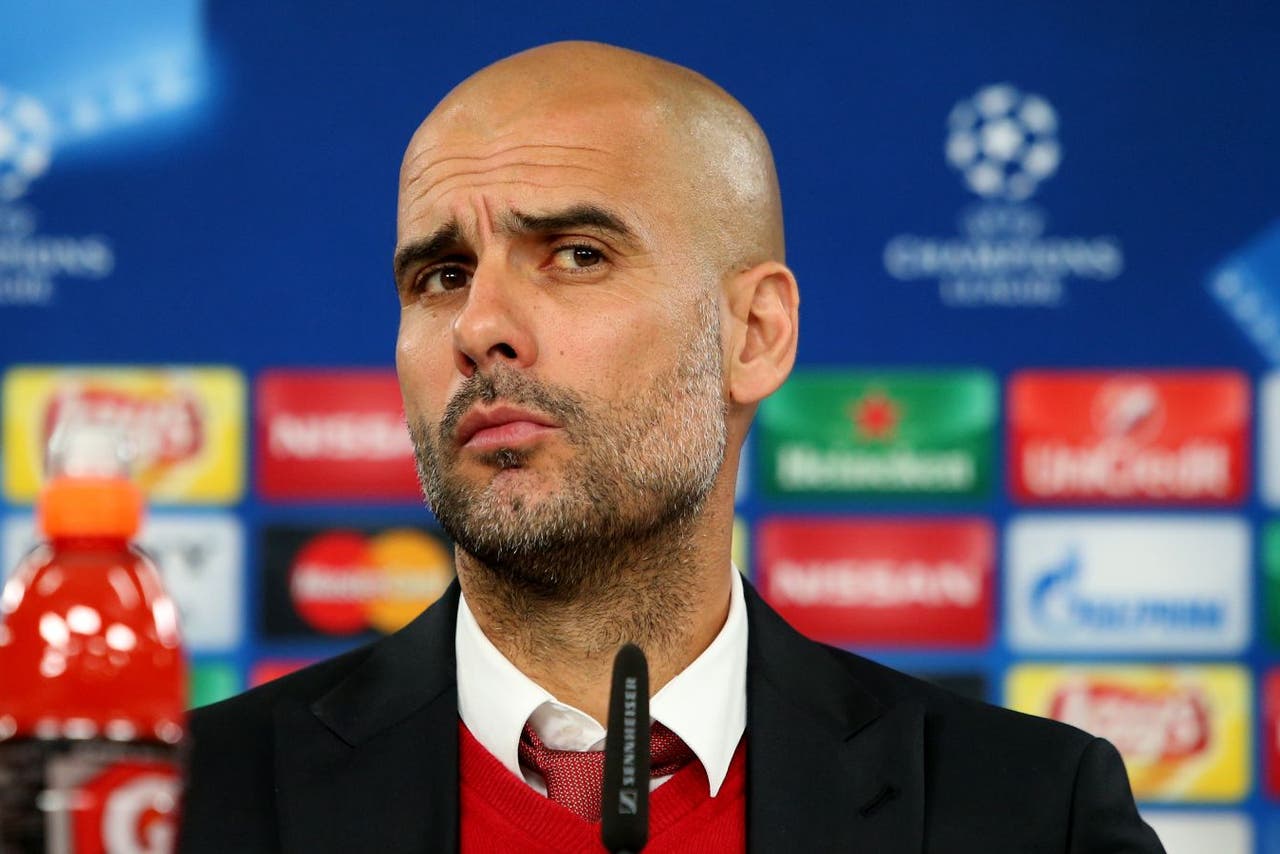 UEFA have confirmed there is nothing in their rules about a conflict of interest if Manchester City are drawn to play Bayern Munich in the semi-finals of the Champions League.

Pep Guardiola, currently in charge of Bayern, has already agreed to replace Manuel Pellegrini as the City manager this summer.

City reached their first Champions League semi-final by beating PSG 3-2 on aggregate on Tuesday evening and could face the German champions in the last four if Bayern beat Benfica on Wednesday night.

They head into the quarter-final second-leg 1-0 up after last week's first game in Germany.

There are UEFA conflict of interest rules about cross ownership of clubs, but nothing about a manager who has already agreed to join the opposition.

However, should City finish fifth in the Premier League and then meet Bayern in the final, Guardiola faces the prospect of potentially denying himself Champions League football next season.

The draw for the semi-finals is on Friday, with City and Real Madrid to be joined in the last four by either Bayern or Benfica and Barcelona or Atletico Madrid.