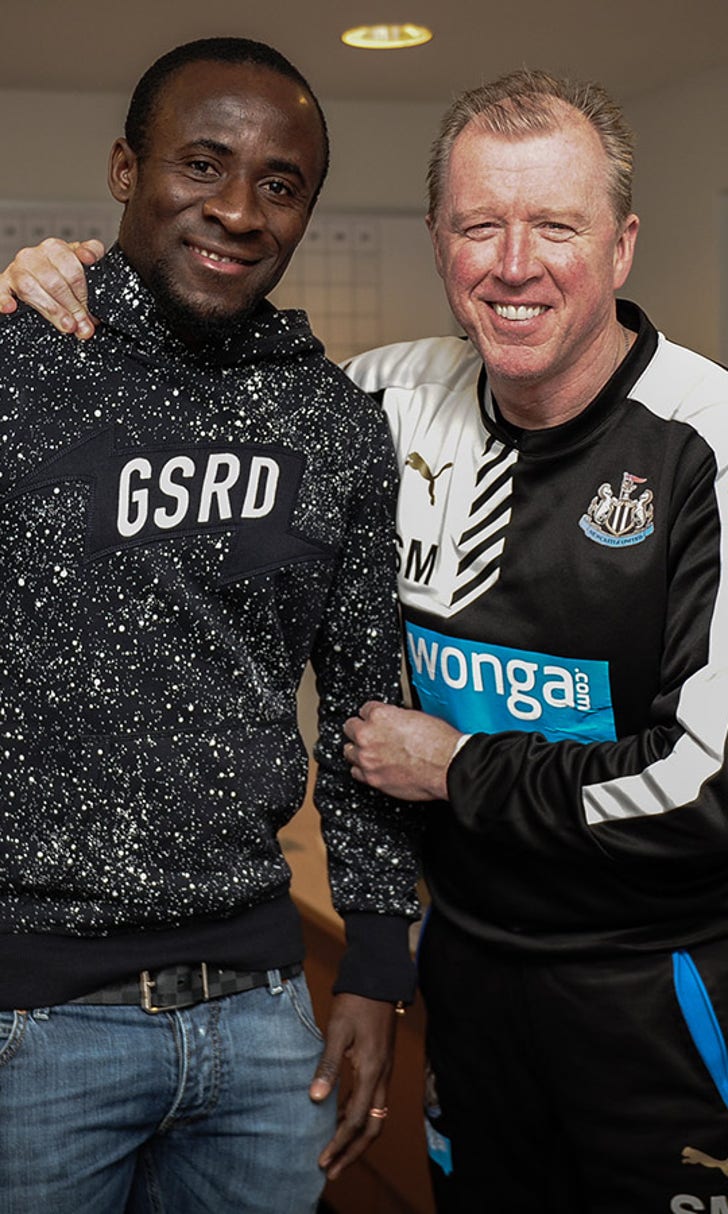 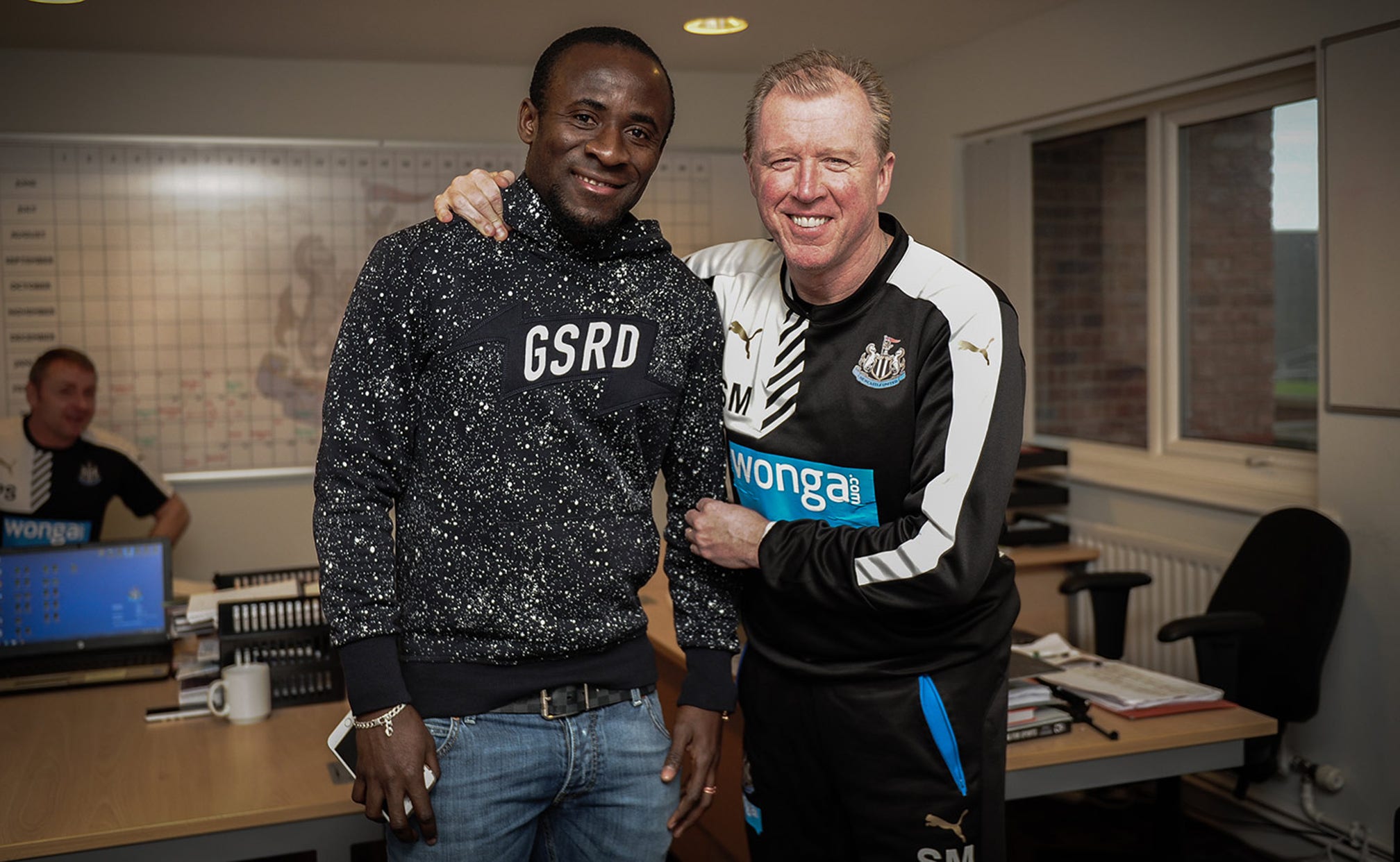 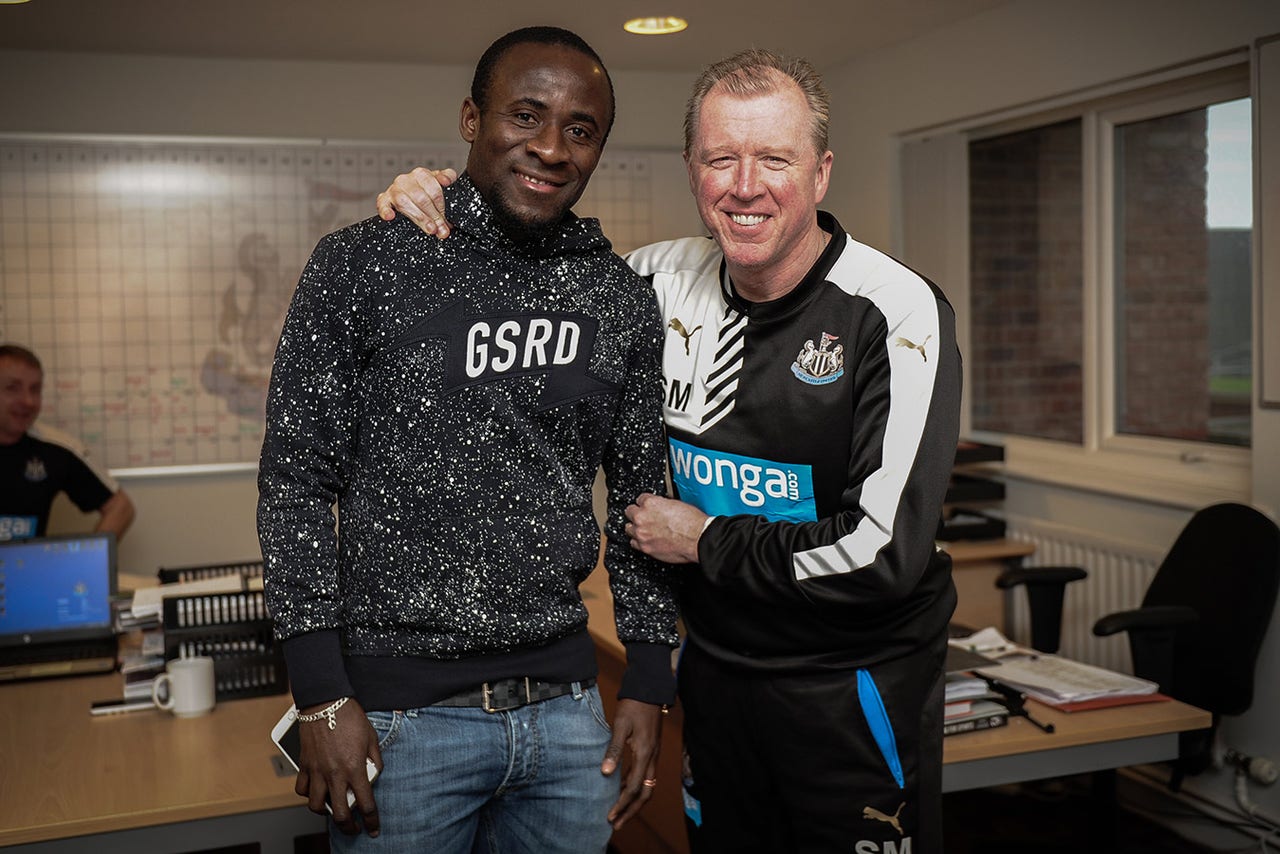 The 28-year-old Roma frontman will spend the rest of the campaign at St James' Park, subject to being awarded a visa, and the Magpies have an option to make the transfer permanent in the summer.

Doumbia, who enjoyed hugely successful spells in Switzerland with Young Boys and in Russia with CSKA Moscow earlier in his career, has struggled to make his mark in Serie A, where he has made just 13 league appearances for the Rome club.

The player underwent a medical on Sunday and completed the formalities of his "dream" move on Monday.

"It has always been a dream to play in the Premier League and now that dream has come true, so I'm absolutely delighted. I am looking forward to helping the club get some wins and climb the table."

Head coach Steve McClaren will hope Doumbia adds firepower to a team which has created chances in recent weeks, but not taken enough of them to ease itself out of the relegation zone.

Newcastle have targeted West Brom's Saido Berahino, for whom they tabled a Â£21million bid on Sunday, and have other options in addition to Doumbia.

McClaren said: "It is no secret that we have been looking to add to our options in the striking area. We have been searching for a forward and were delighted when the opportunity arose to take Seydou on loan.

"He is a natural goalscorer, someone who has scored goals in the Champions League and has played at the highest level. We believe he can make a mark in this team."