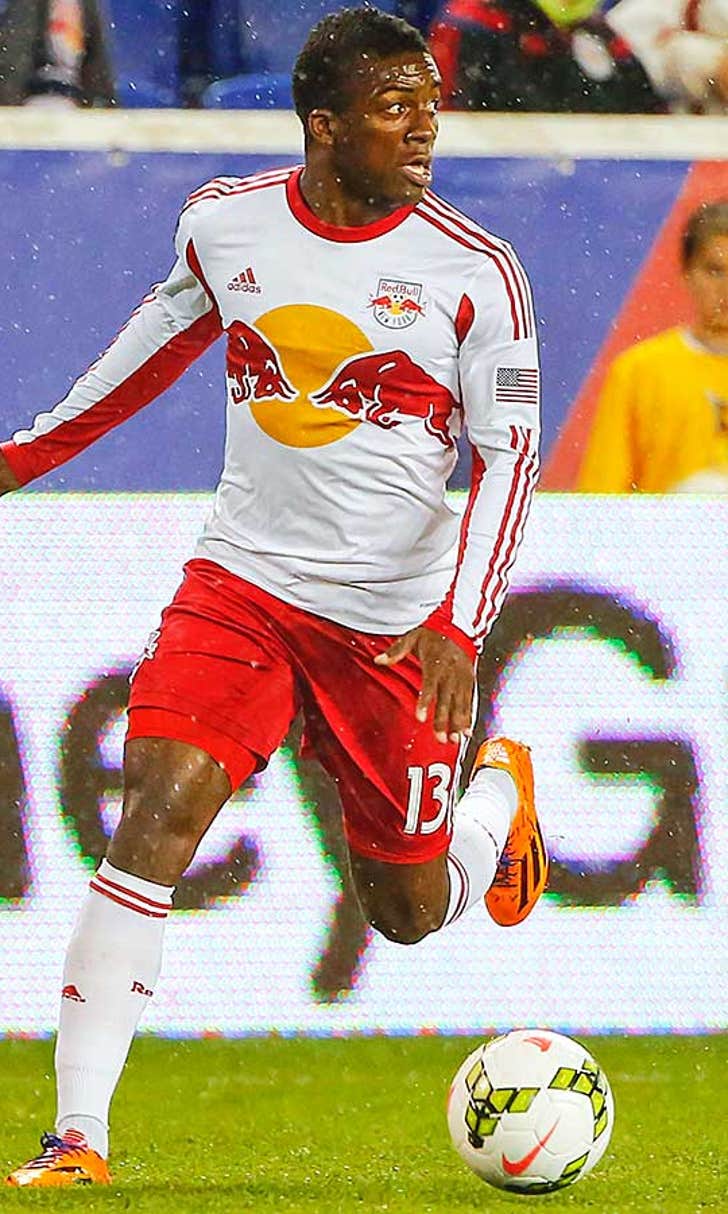 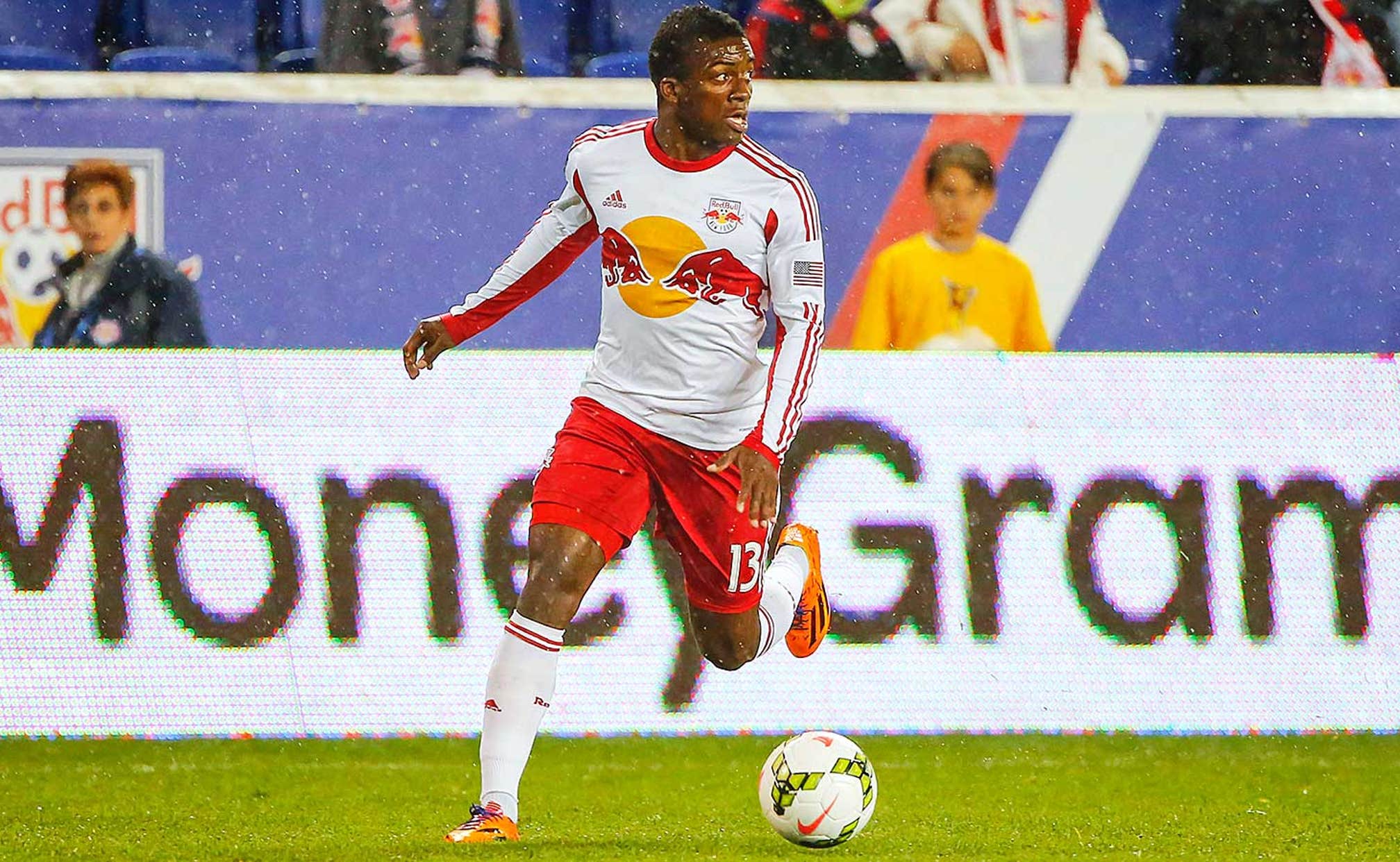 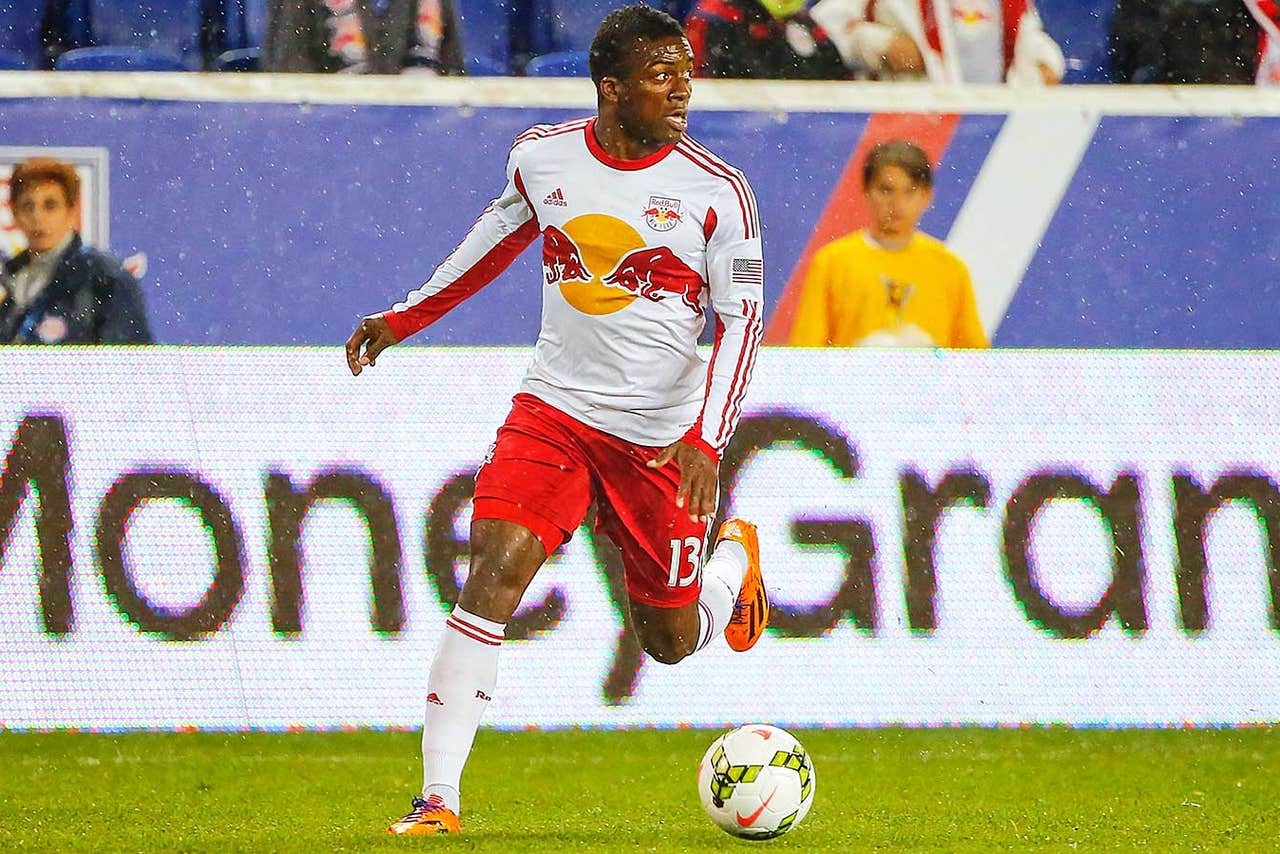 The MLS team announced the moves on Saturday, a day before its home opener against D.C. United.

A first-round pick in the 2013 MLS Supplemental draft, Bustamante appeared in four regular-season games as a rookie. He did not appear in 2014 after undergoing season-ending surgery in August.