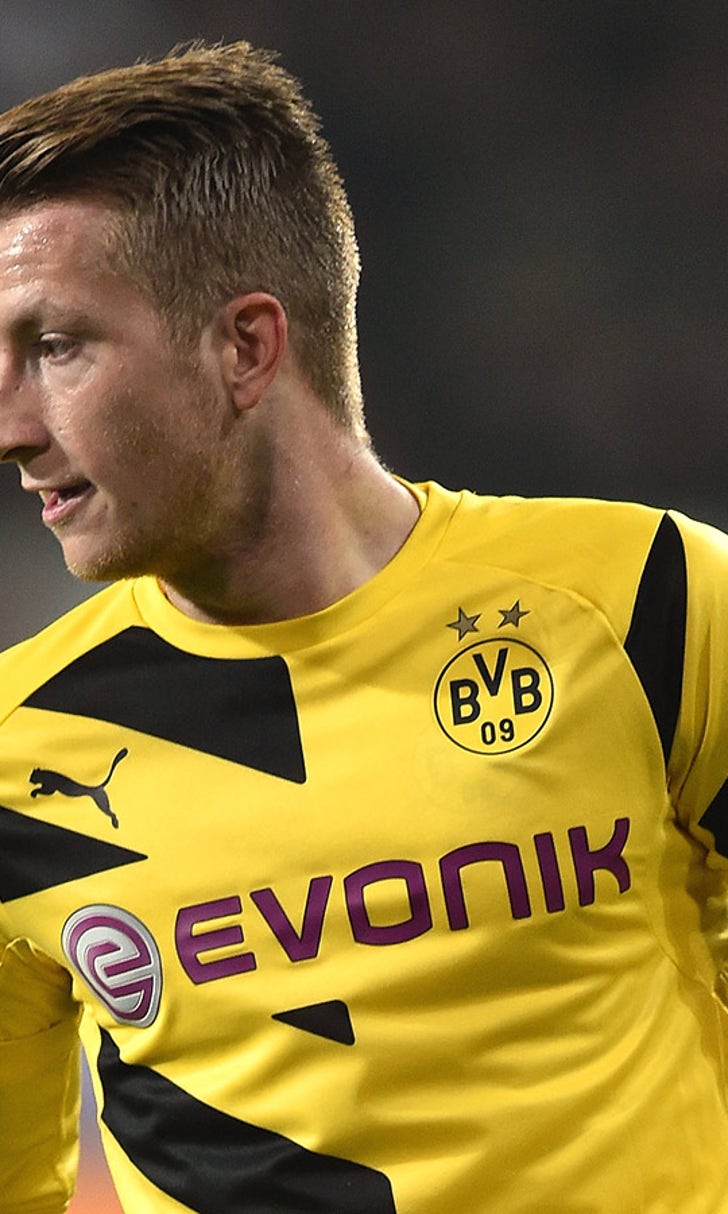 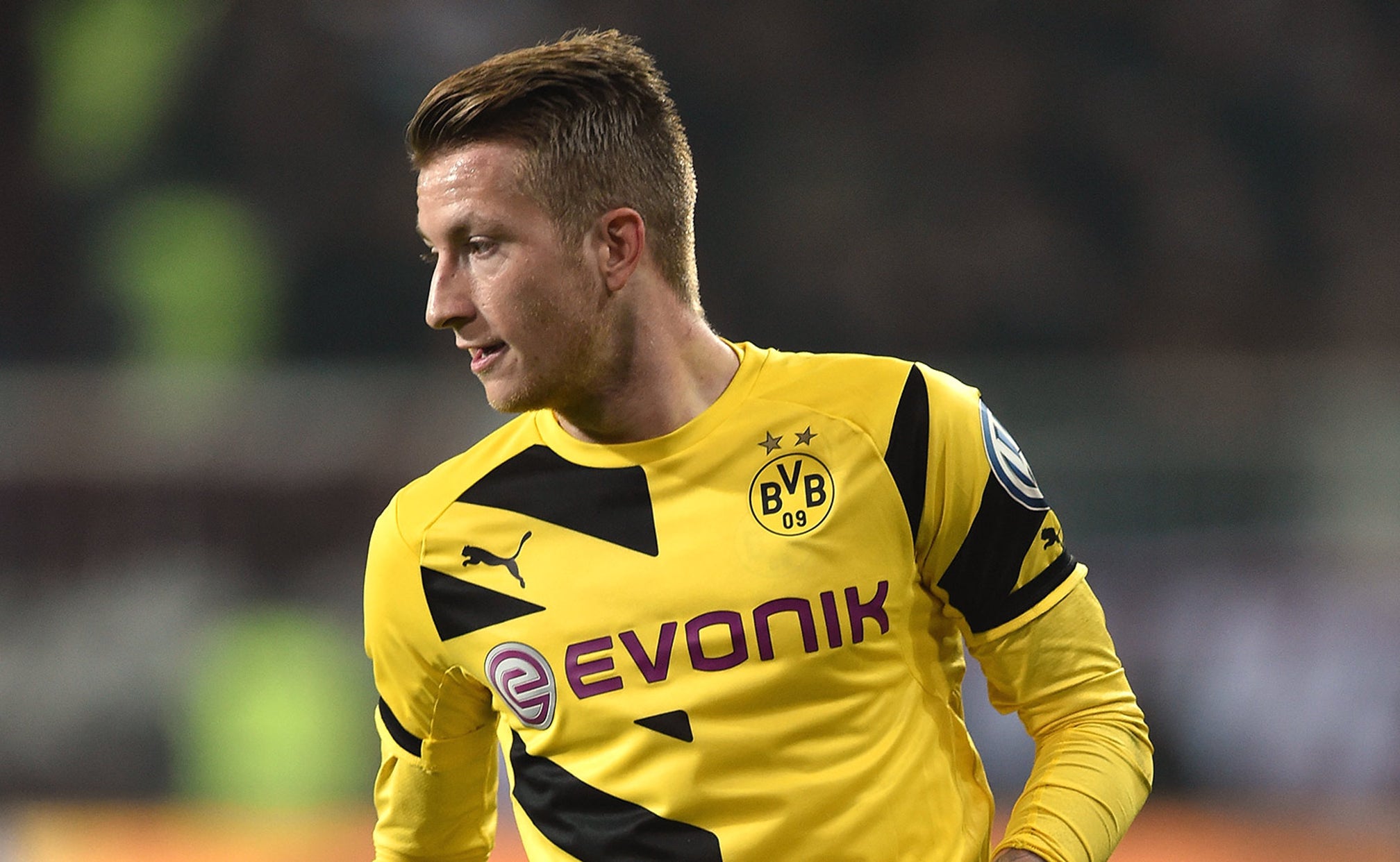 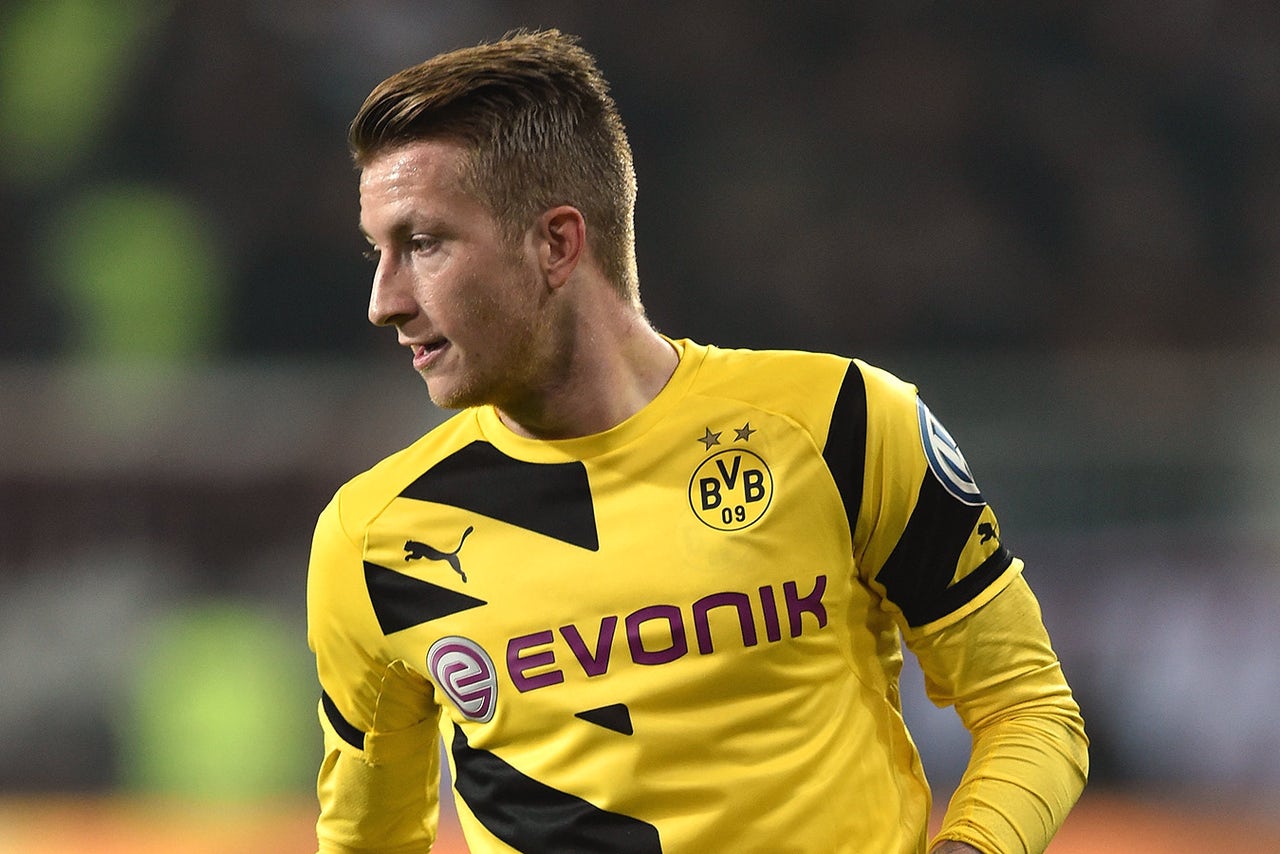 The Germany international has been linked Chelsea as well as the likes of Arsenal, Liverpool, Manchester United and Bayern Munich, but Mourinho poured cold water on suggestions the 25-year-old is a target for the London outfit.

Speaking at Monday night's Champions League press conference, Mourinho was asked by a German journalist if Reus was on his radar, he replied: "We are not interested, not at all."

The Dortmund schemer, who will be available for Â£20m next summer when a release clause in his contract comes into effect, picked up an ankle ligament injury in the weekend draw with Paderborn and will be out until the new year.