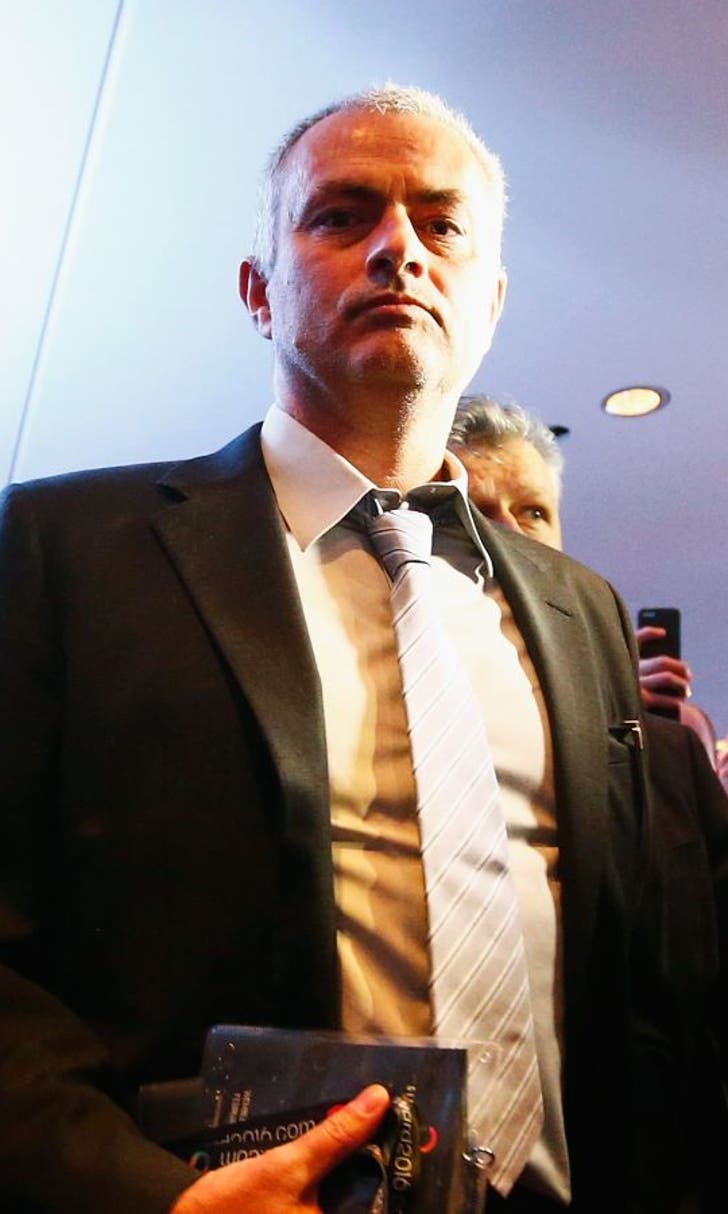 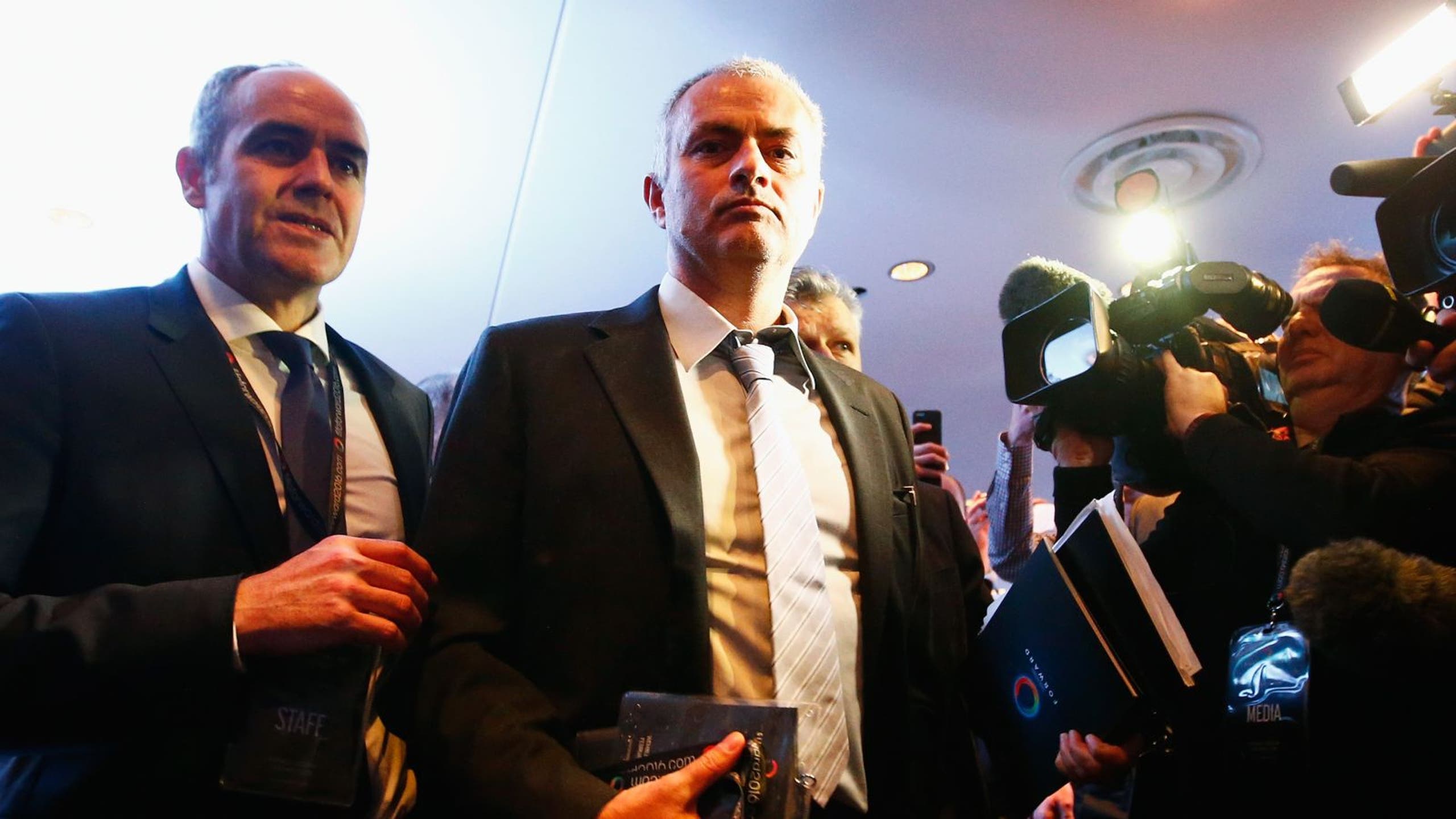 Mourinho ready to return after 'reading a few lies' 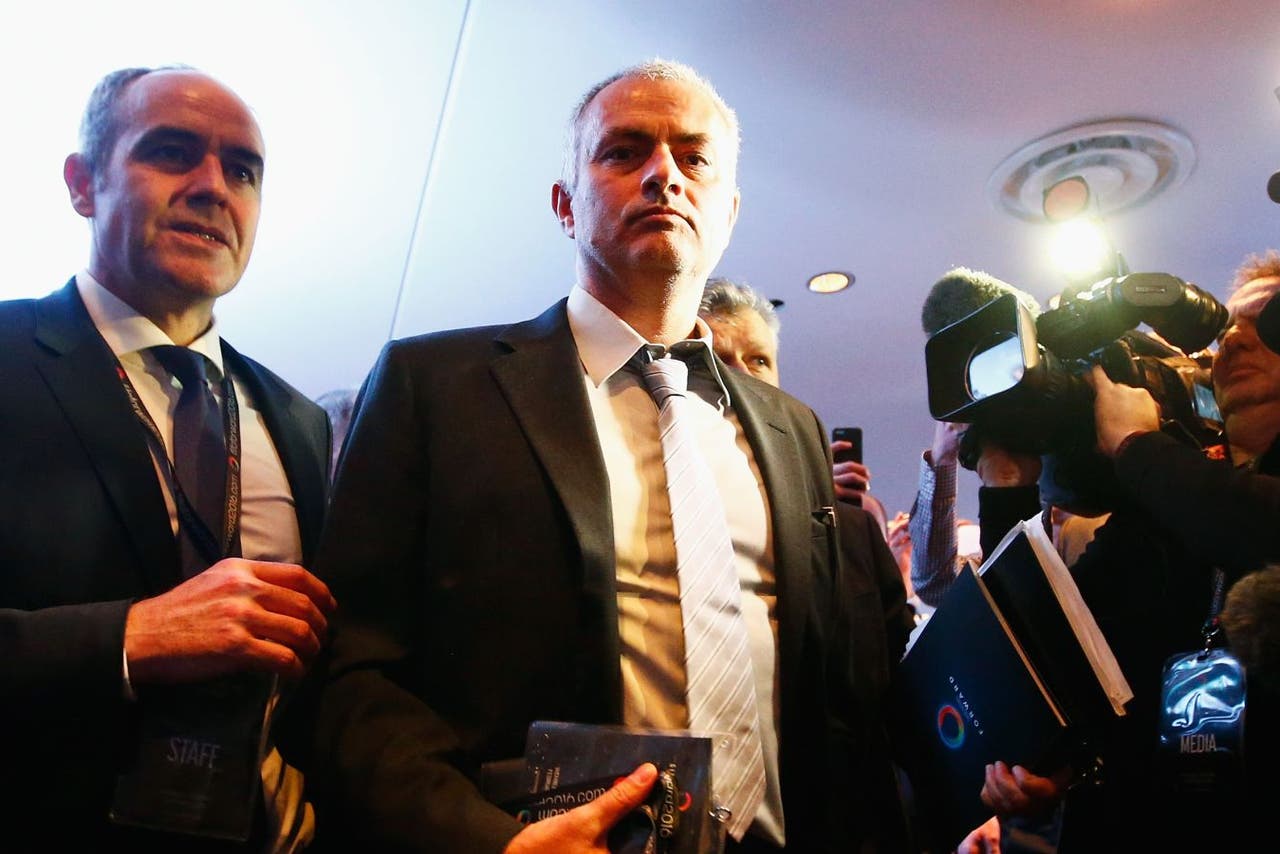 Jose Mourinho wants to join a new club in the summer after "reading and listening to a few lies" about his future.

The Portuguese has been out of work since his sacking by Chelsea in December but has been persistently linked with Louis van Gaal's job at Manchester United.

Van Gaal has a year of his United deal remaining but results and fan opinion are going against him, meaning it would not come as a surprise if he left Old Trafford 12 months early.

On Mourinho's side, the three-time Premier League winner has said he is hopeful of a summer return having turned down a number of offers since Chelsea dumped him as a result of their poor title defense.

Speaking to Fletch and Sav on BT Sport, the 53-year-old said: "I was lucky enough to have good options since I left Chelsea in December.

"Yes I was lucky enough to have not just options but good options but I made a decision to wait calm in my corner, not disturbing, just waiting, reading a few lies, listen to a few lies.

"The reality is that I want to work and normally July, mid-July, new pre-season starts and somewhere I want to be there."