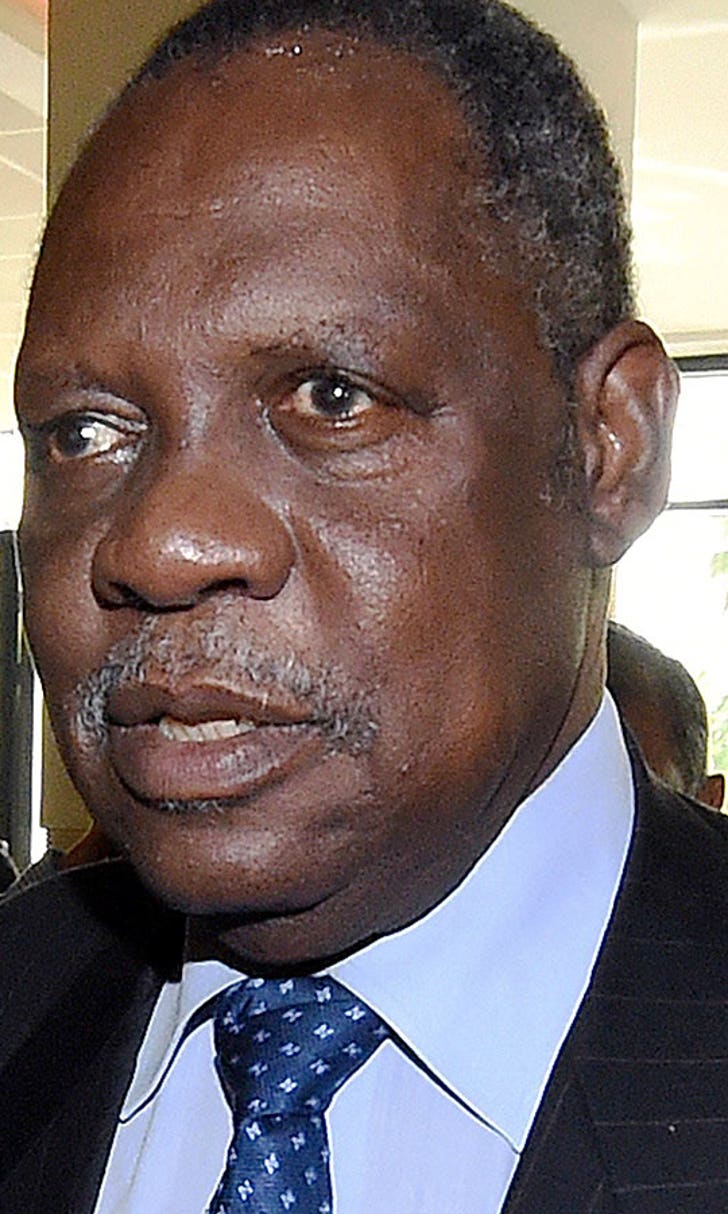 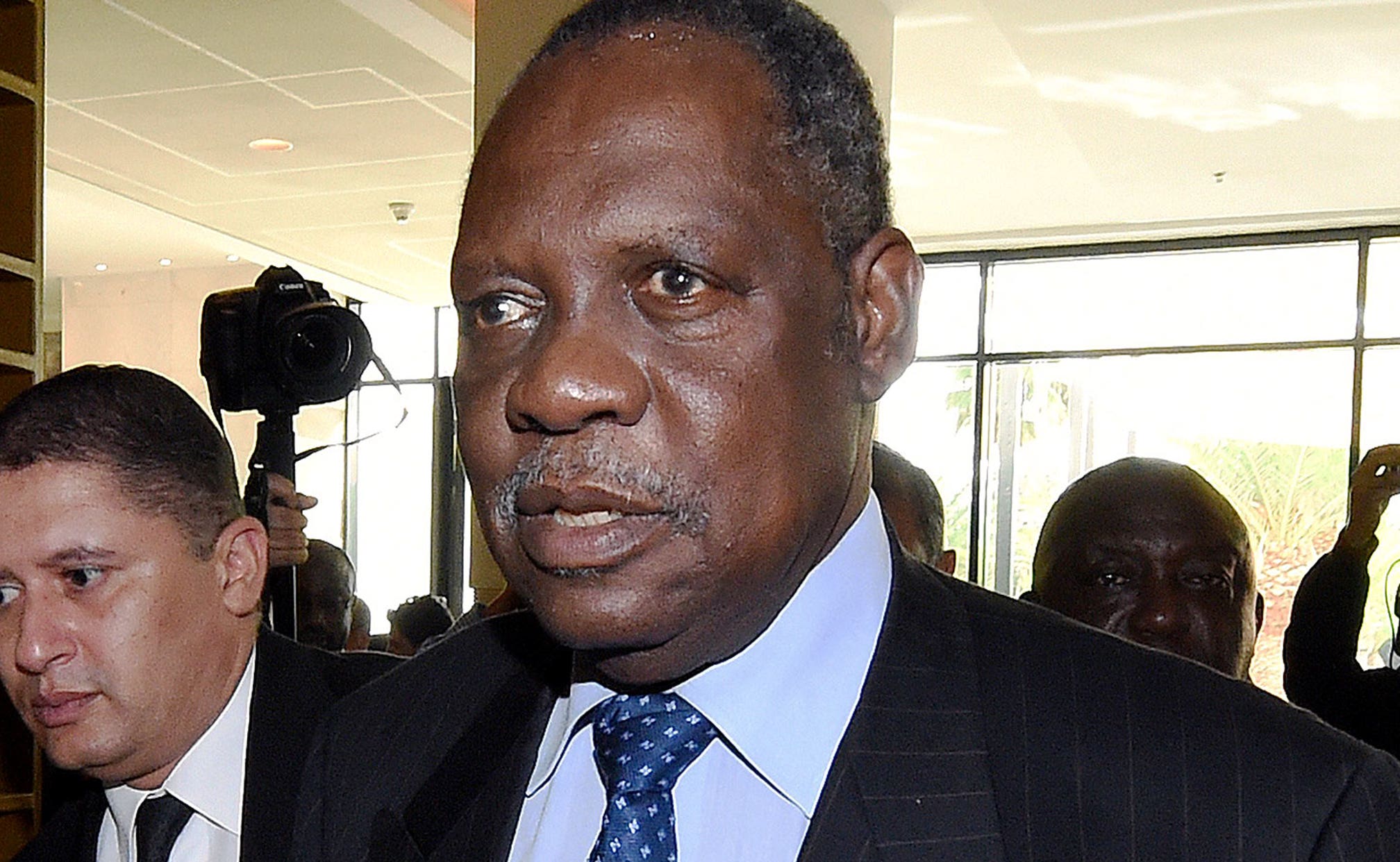 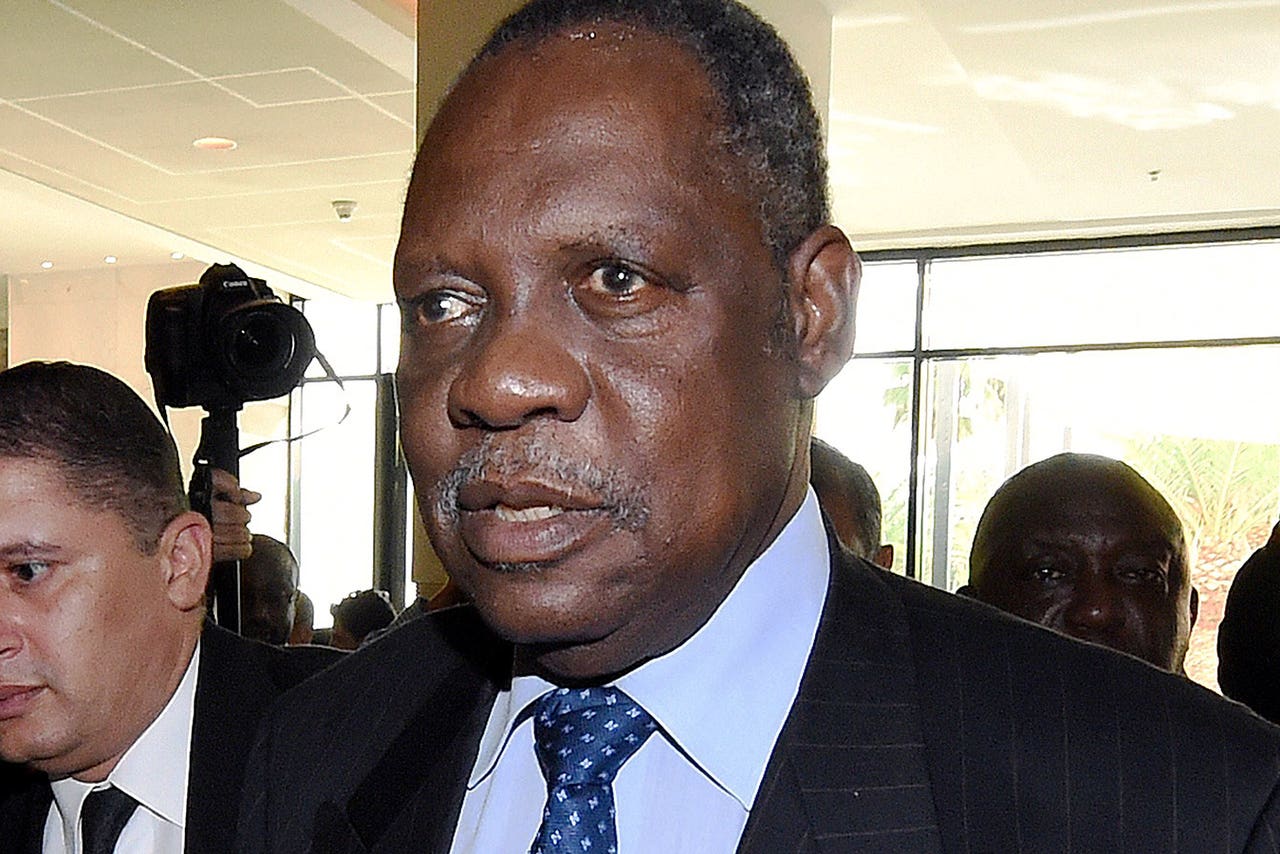 Morocco could be barred from competing in the next two Africa Cup of Nations tournaments after refusing to host the 2015 installment, which gets underway in less than two months.

The north Africa nation was stripped of the honor after asking for the event to be postponed until later due to fears over the spread of the Ebola virus.

However, the Confederation of African Football (CAF) refused to change the dates of the competition that will now be staged by Equatorial Guinea.

So far, more than 5,000 people have died of the disease during the epidemic that has ripped apart families and communities in west Africa.

Morocco were concerned that they could be at risk if players and supporters from that region traveled to their country for the tournament.

However, the CAF refused to accept their fears and the Confederation's president has now stressed Morocco may be banned from taking part in the next two events.

Issa Hayatou said on Saturday: "We are going to stick to the rules, that means elimination from the next two Nations Cups. On top of that there will be the financial and moral damages to calculate."

Morocco's footballing authority is facing a $20 million fine for refusing to host the Cup during its scheduled January 17-February 8 slot.