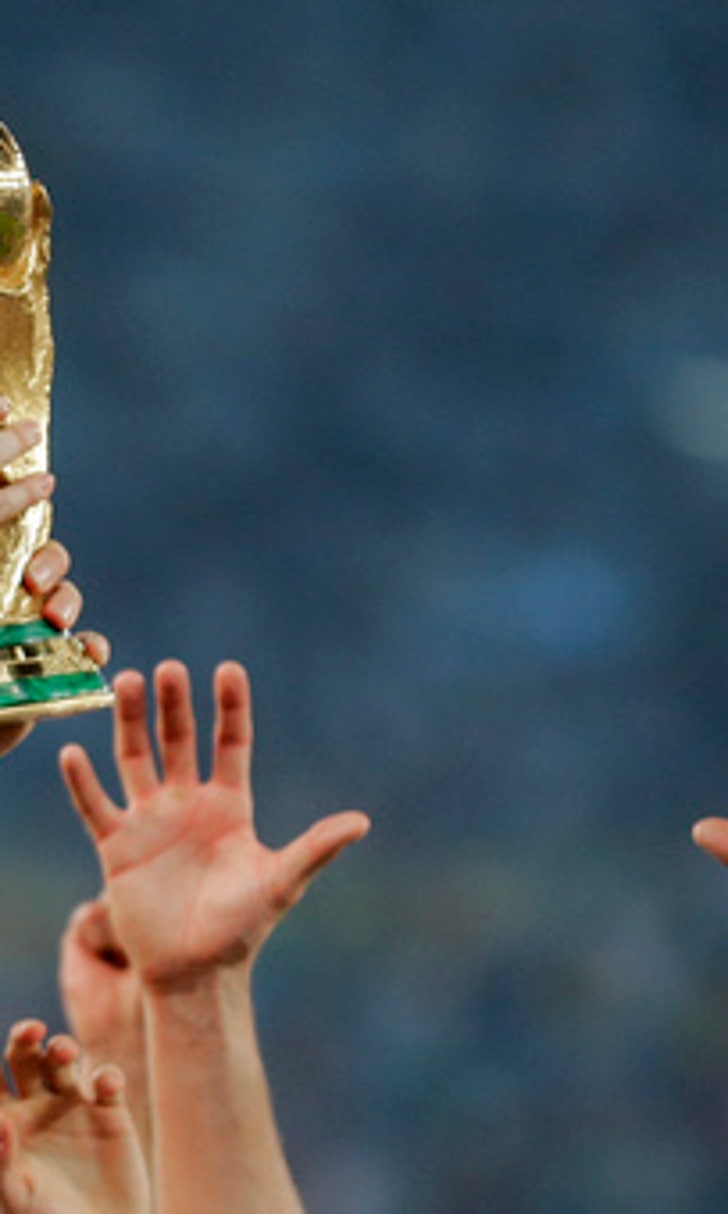 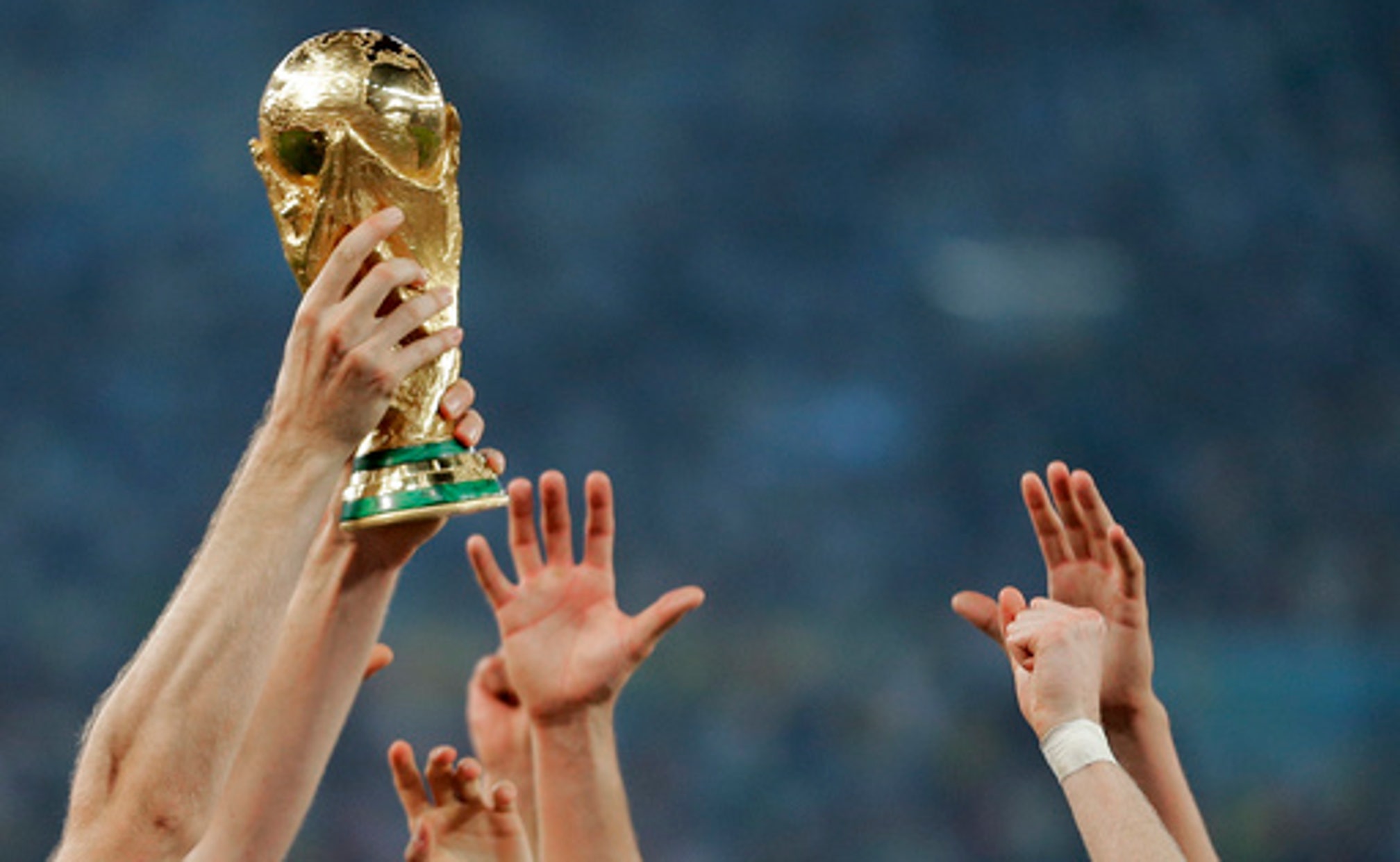 LONDON (AP) The Morocco 2026 World Cup bid, which has presented scarce details with five months until the vote, has hired international strategy consultants.

London-based VERO, which worked on Qatar's 2022 World Cup bid, says it will ''shape the vision'' of the expanded 48-team tournament in Morocco.

Its only rival for the 2026 World Cup is a joint bid from the United States, Mexico and Canada which presented its first plans last April. Morocco announced its bid with a two-sentence statement in August, and is yet to provide details of host cities or stadiums.

Morocco previously bid for the World Cup in 1998 and 2010, and the north African nation has been accused of bribery on both occasions by the U.S. Department of Justice as part of its investigation into FIFA corruption.

The FIFA Congress of 211 soccer nations will vote on the 2026 World Cup host in Moscow in June.

This story has been corrected to show that the vote is in five months' time, not six.