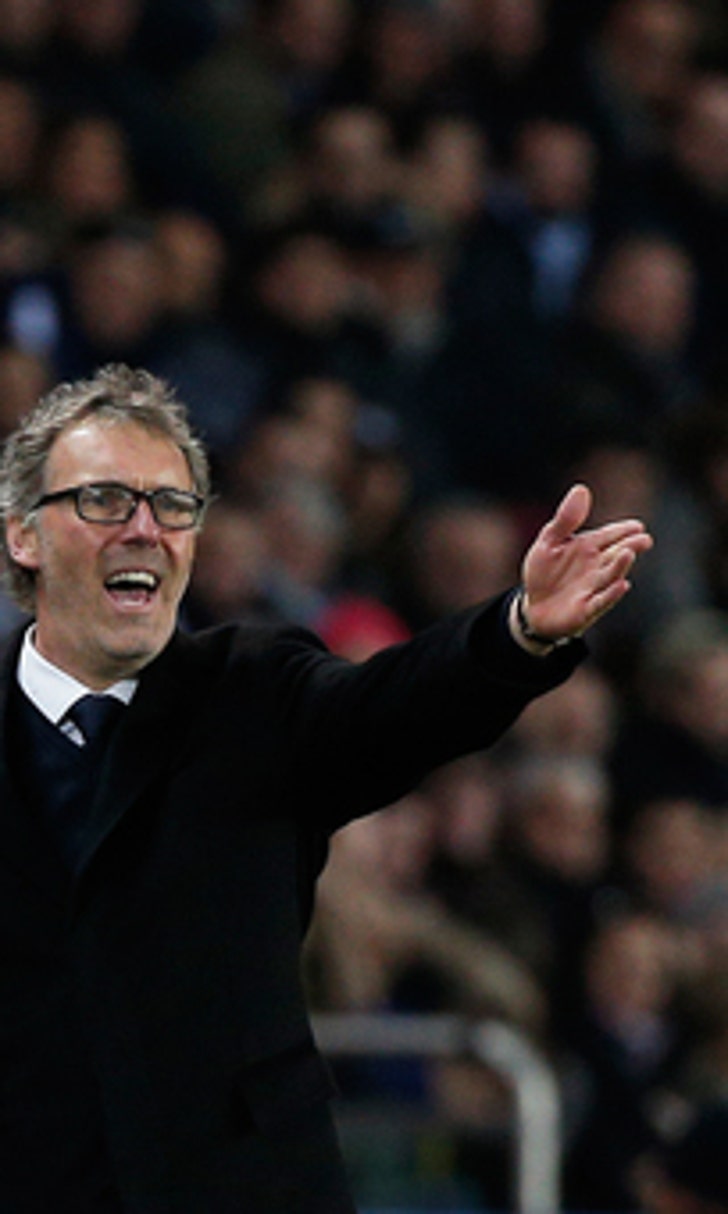 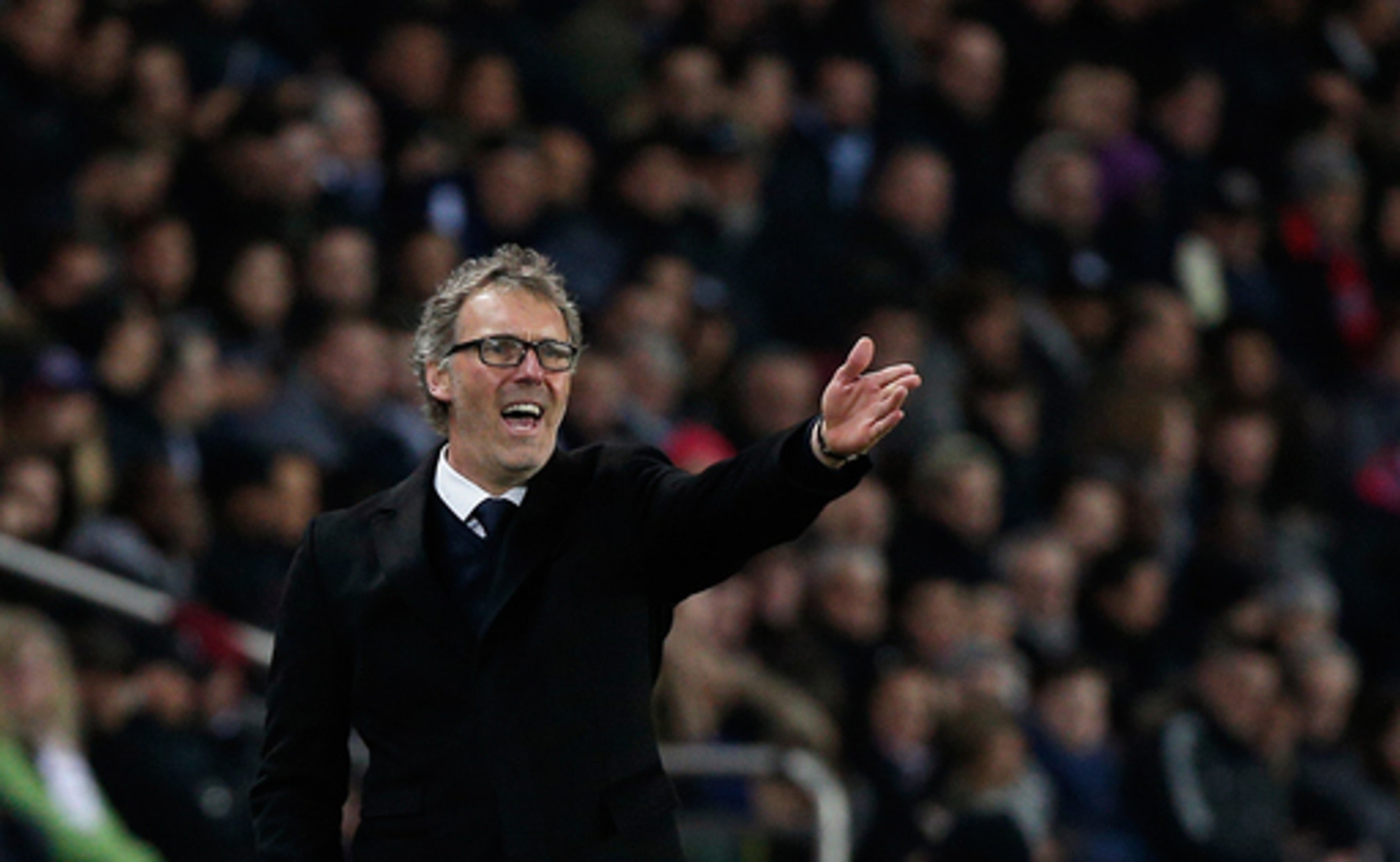 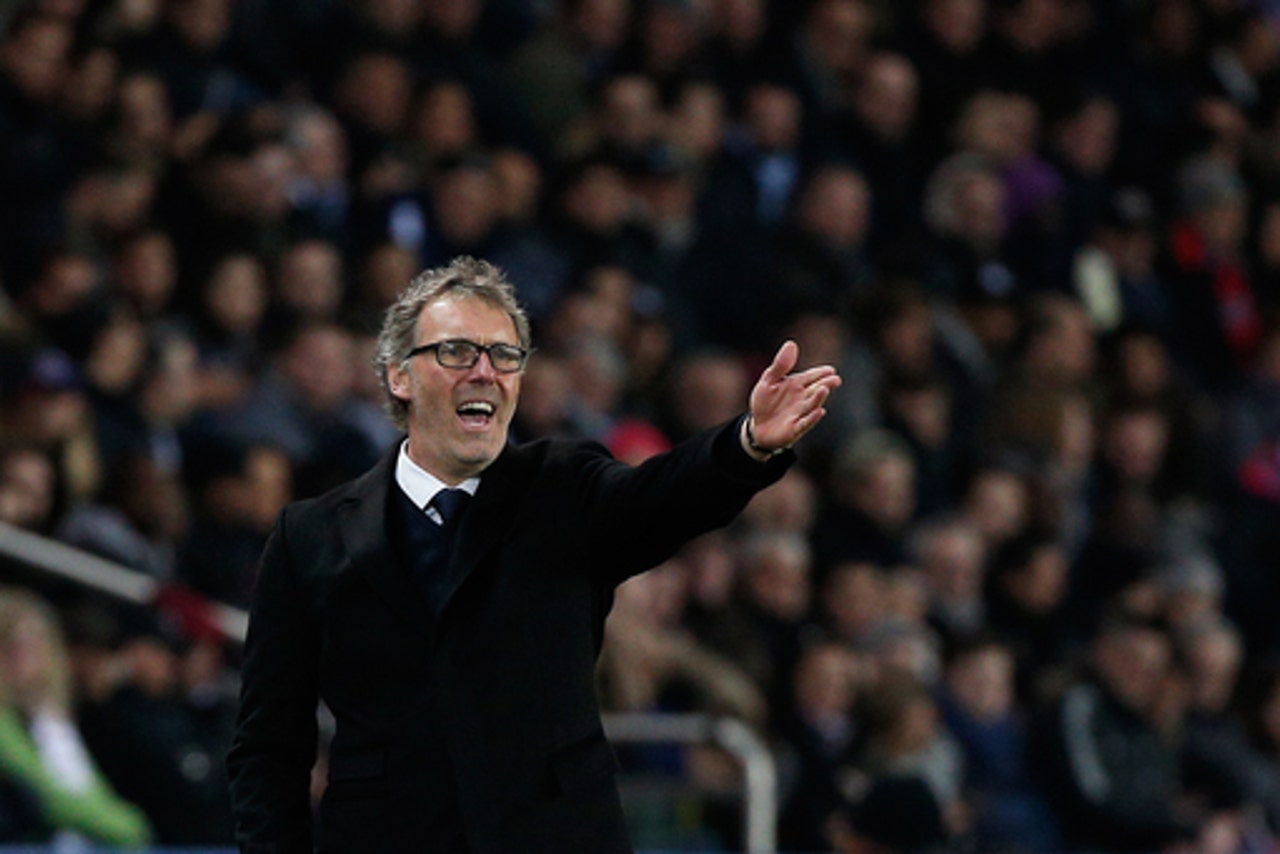 PARIS (AP) Runaway French champion Paris Saint-Germain slipped to only its second league defeat of the season after losing 2-0 at home to second-place Monaco on Sunday night.

PSG sealed its fourth straight title with eight matches to spare last weekend, but looked out of sorts in defense as Monaco scored twice in quick succession midway through the second half to strengthen its hold on second and an automatic place in next season's Champions League.

It was PSG's first home defeat in the league since May 2014, as Brazilian striker Vagner Love put Monaco ahead in the 65th minute and countryman Fabinho scored from the penalty spot three minutes later.

PSG forward Cavani missed a good chance and then went close with a spectacular scissor kick as PSG controlled the first half.

But Monaco stepped it up after the break and Love punished some slack defending to turn in a cross from the left. Then, Monaco was awarded a penalty after PSG center half David Luiz pulled back Fabinho in the penalty area, and the defender coolly sent goalkeeper Kevin Trapp the wrong way.

The only other side to beat PSG in the league this season was Lyon last month, and to sum up PSG's bad night, star striker Zlatan Ibrahimovic missed an open goal near the end.

PSG's huge lead over Monaco was trimmed to 22 points with seven games remaining.

The winger, overlooked by France coach Didier Deschamps for upcoming friendlies against the Netherlands and Russia, sent Deschamps a reminder with his 12th league goal of the season.

Collecting the ball on the right touchline in the 14th minute, Ben Arfa dribbled effortlessly past three players before shooting into the left corner.

''We've been playing well since the start of the season, everyone says so,'' Ben Arfa said. ''We're enjoying ourselves on the pitch and we're entertaining people.''

Forward Alassane Plea and midfielder Jean Michael Seri scored in the second half.

With the race for a European place set to go to the wire, Nice is one point ahead of Lyon and two ahead of fifth-place Rennes, which won 5-2 away to Marseille on Friday.

Nice has a tough match next, away to PSG on April 2.

''That's three wins in a row now, we're very happy,'' Ben Arfa said. ''We're going to rest well during the international break and go to Paris with some ambition.''

Former Bordeaux goalkeeper Ulrich Rame, who made more than 500 appearances for the club, took charge of his first game for Bordeaux after Willy Sagnol was recently sacked.