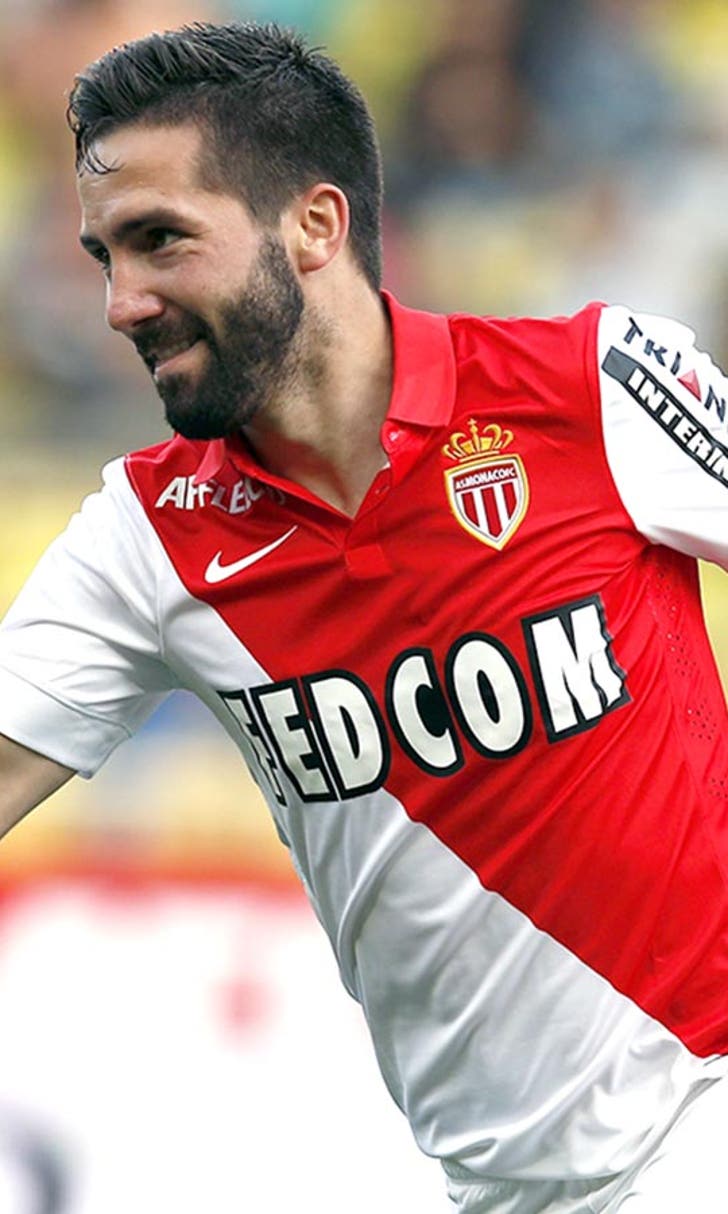 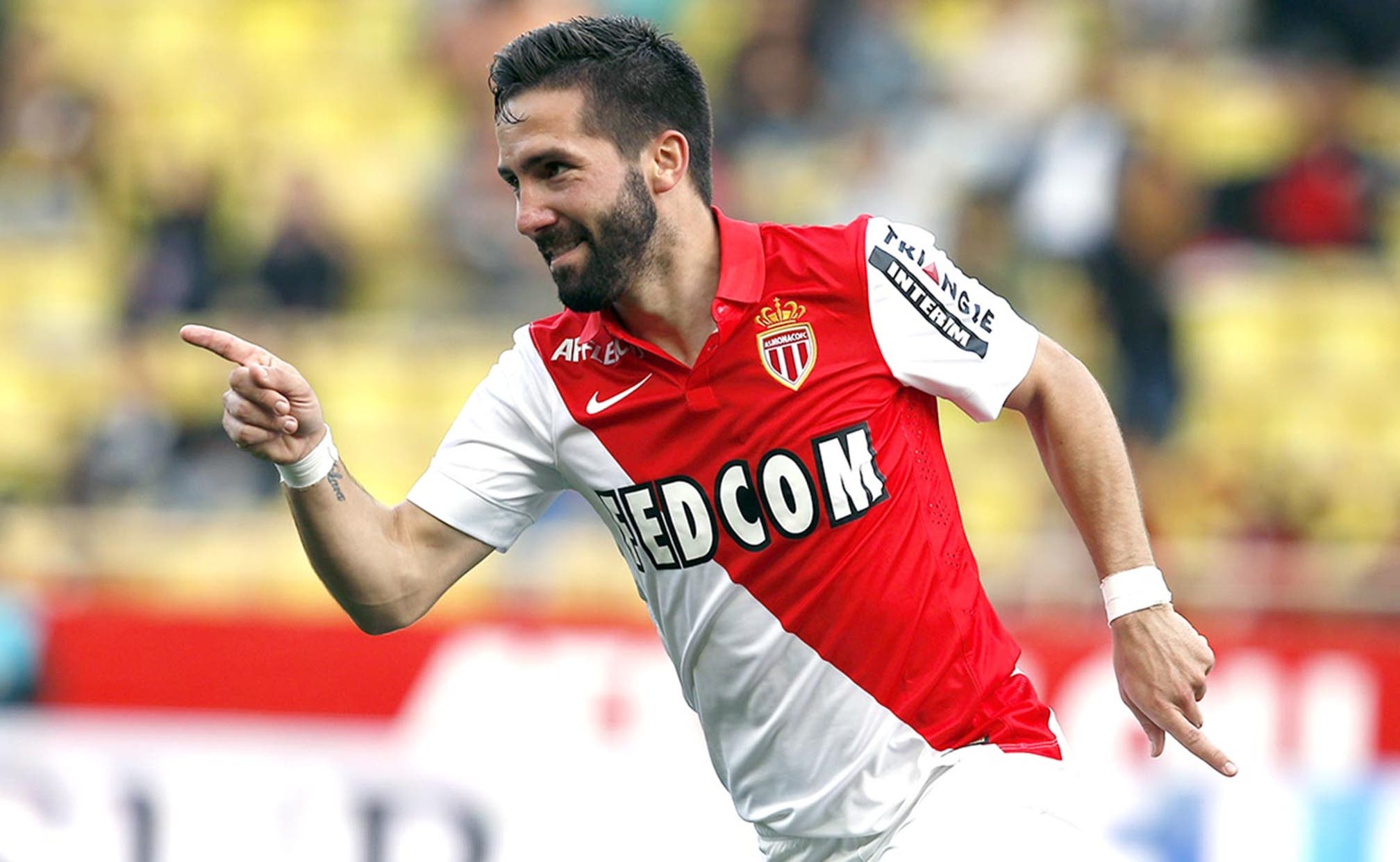 Monaco on course for Champions League spot with thumping of Toulouse 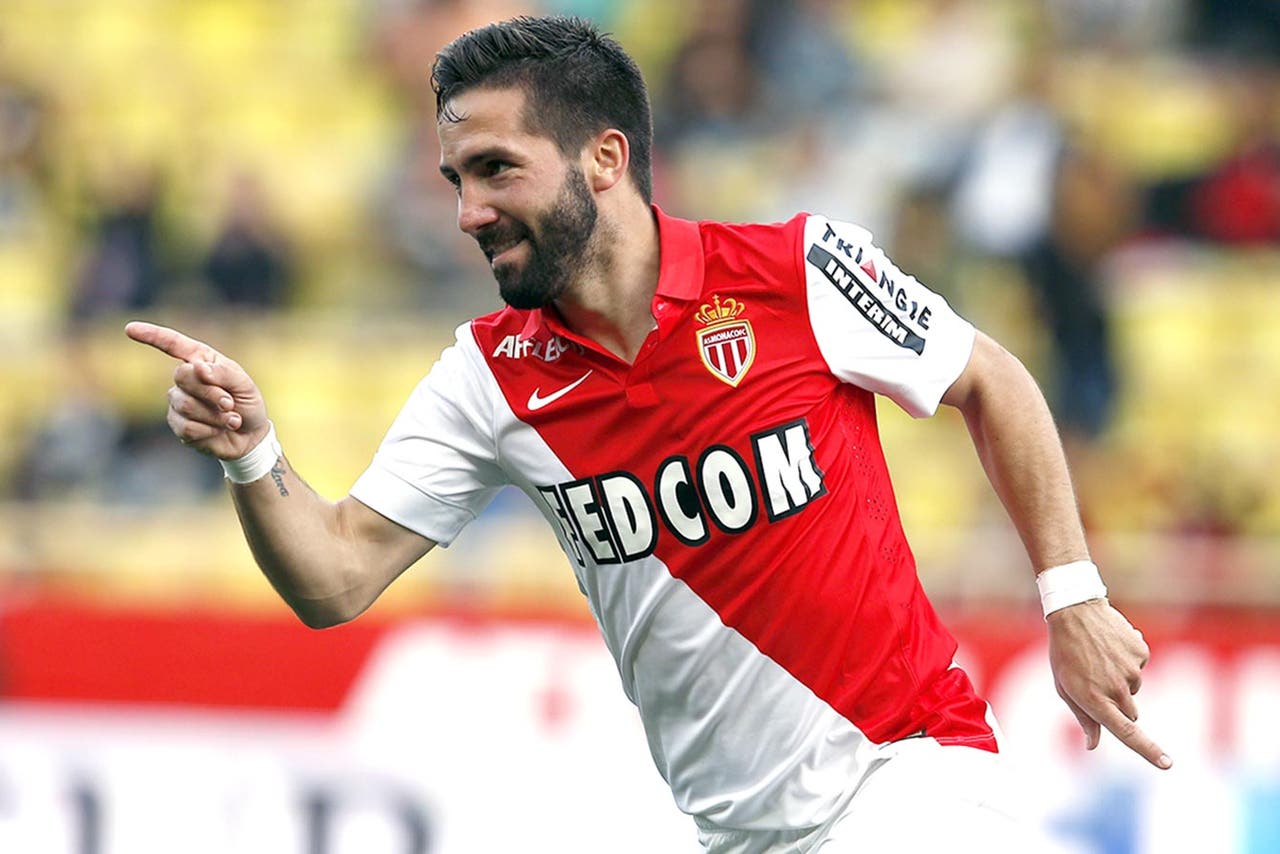 Monaco remained on course for Champions League qualification with a thumping 4-1 win at home to Toulouse in Ligue 1.

The third-placed hosts moved five points clear of Marseille with three matches to go following a game which saw both teams finish with 10 men.

The home side got a break on the stroke of half-time with a penalty award and Anthony Martial tucked it away.

Joao Moutinho added a third early in the second half before Monaco's Nabil Dirar and Toulouse's Jean-Armel Kana-Biyik were both sent off 10 minutes from time for clashing.

Valere Germain completed the scoring for the hosts at the death.

Monaco made an impressive start and Geoffrey Kondogbia drew a smart save from Ali Ahamada as early as the second minute.

They went in front shortly after as Silva's short corner with Yannick Ferreira Carrasco came back to him and the young Portugal forward fired an effort beyond Ahamada from the angle of the area, with the aid of a deflection off Kana-Biyik.

The visitors launched a counter-attack after a Monaco corner, with Oscar Trejo picking out Braithwaite, who calmly slid the ball between Danijel Subasic's legs and into the net.

Now in the ascendancy, Toulouse began to dominate and Wissam Ben Yedder forced Subasic to punch an effort clear after sailing past Fabinho.

However, with added time in the first half looming, Monaco were gifted an opportunity to restore their advantage when Martial took a tumble in the area under a Trejo challenge.

Martial took responsibility from the resulting spot-kick and made no mistake.

The hosts' evening improved 11 minutes into the second half when Andrea Raggi's perfect cross found Moutinho and the Portuguese playmaker finished with aplomb from 10 yards.

Toulouse looked to respond and Ben Yedder went agonizingly close direct from a free-kick, his effort curling just the wrong side of the post from 20 yards.

Both sides were reduced to 10 men in the 80th minute when Kana-Biyik and Dirar saw red for kicking out and it was the hosts who reacted better as they wrapped up the points in added time.

Moutinho was the architect and his pass released Germain, who made his way into the area before finishing beyond Ahamada.