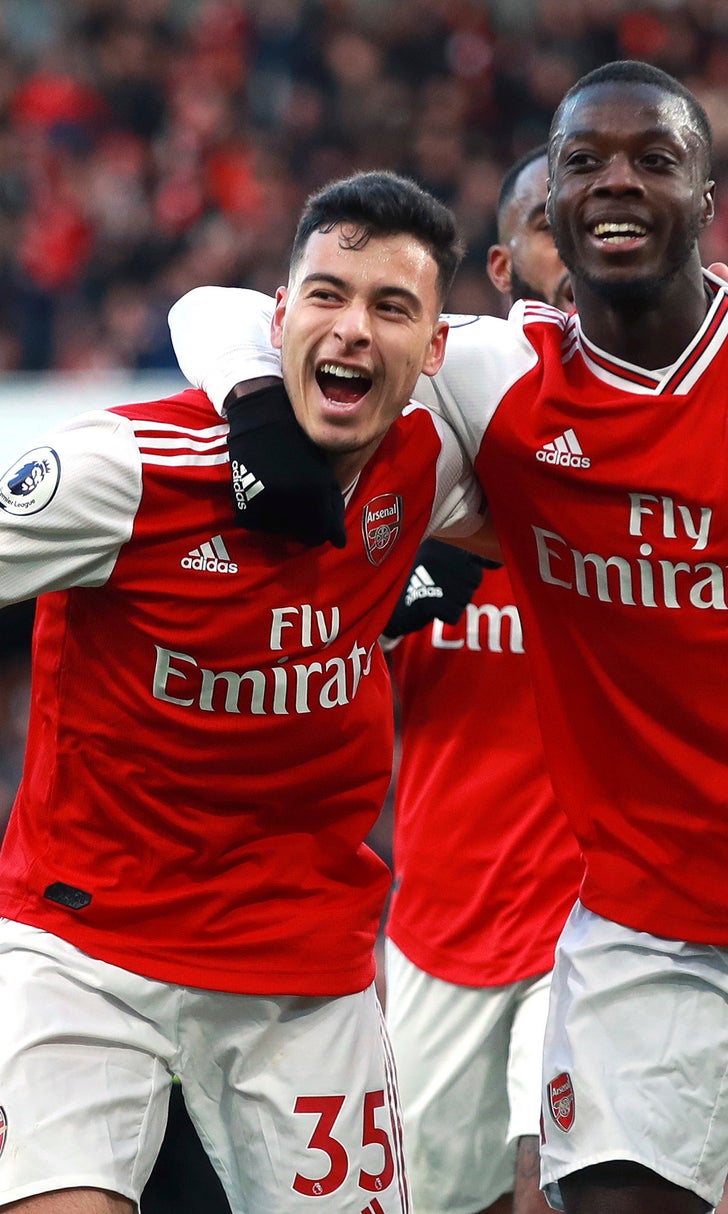 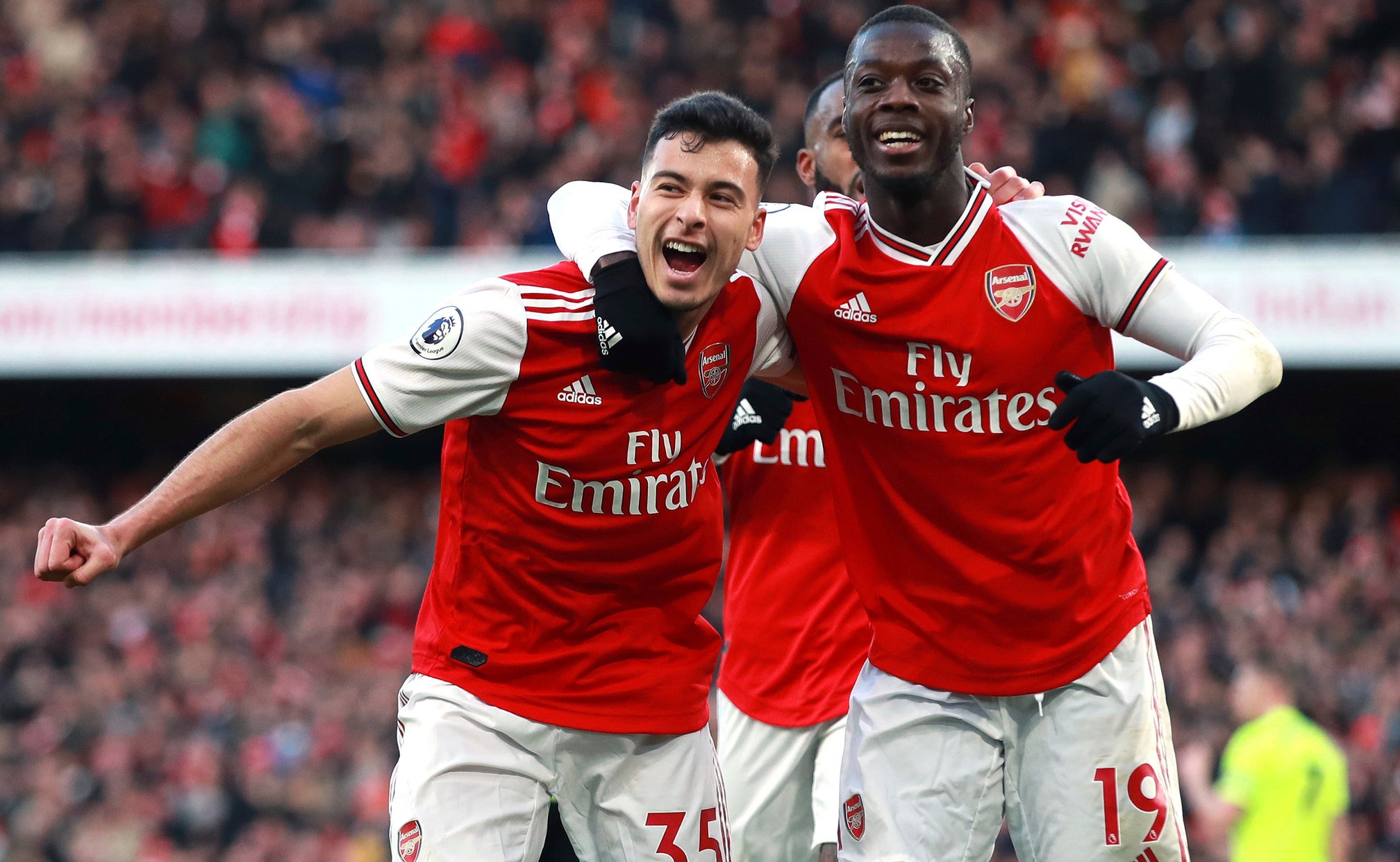 Mixed form for Arteta's Arsenal goes on in Sheffield U draw

LONDON (AP) — Arsenal's youngsters stepped in for the suspended Pierre-Emerick Aubameyang but couldn't do enough for the win in a 1-1 draw with Sheffield United in the Premier League.

The uneasy start to Mikel Arteta's time as Arsenal manager continued as John Fleck rescued a point for Sheffield with a bouncing shot in the 83rd after Billy Sharp flicked on Lys Mousset's cross.

That canceled out Gabriel Martinelli's opener for Arsenal in the 45th, scored off a deflected cross by fellow 18-year-old Bukayo Saka.

Arsenal has won just one of five league games since Arteta took over as manager last month from interim coach Freddie Ljungberg.

A 1-0 loss to Sheffield in October played a big role in Arsenal's decision to fire Arteta's predecessor Unai Emery, but this time round Arsenal dominated the game from the start.

That changed in the 45th when Saka's cross from the left took a deflection off Sheffield full-back George Baldock and looped up before dropping perfectly to leave Martinelli a simple finish in front of goal.

Alexandre Lacazette started as center-forward but often played deep in midfield and was largely anonymous as his goalless streak extended to seven games in all competitions.

Arsenal could have had a penalty in the 68th when Jack O'Connell made contact with Pépé's legs, but the video assistant referee didn't recommend a spot-kick.

The result leaves Arsenal floating in midtable, closer on points to the relegation zone than to the Champions League spots, and four points off high-flying Sheffield.