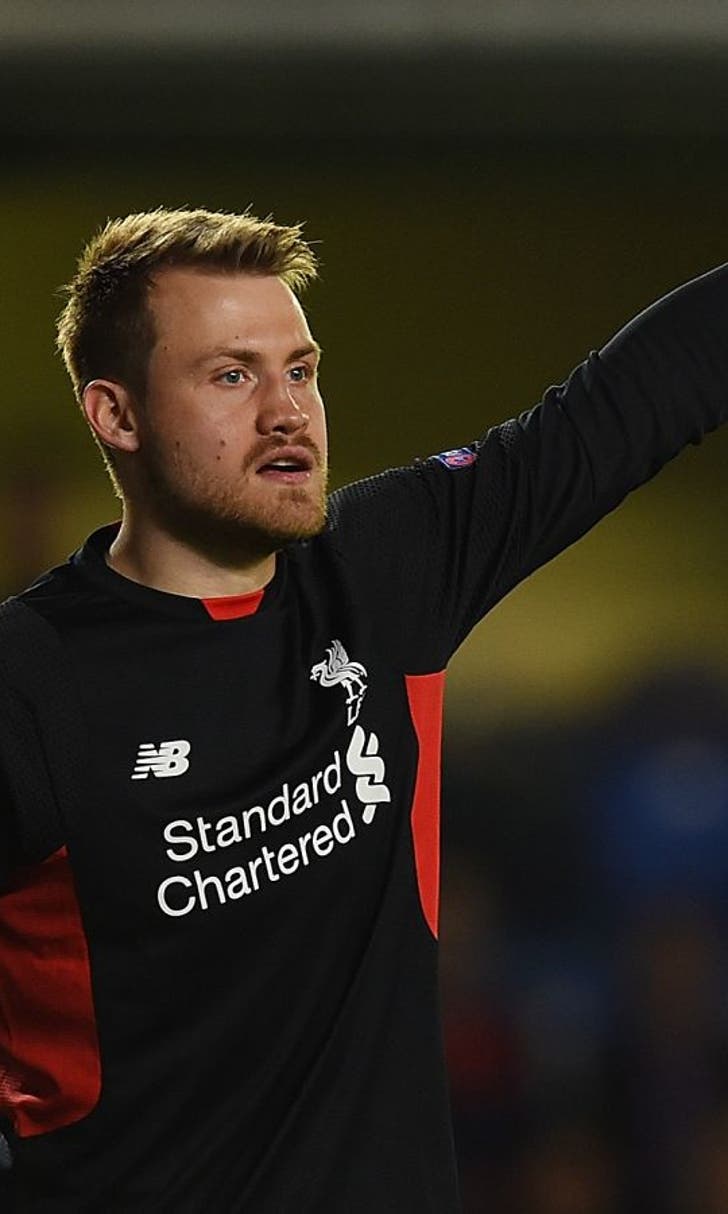 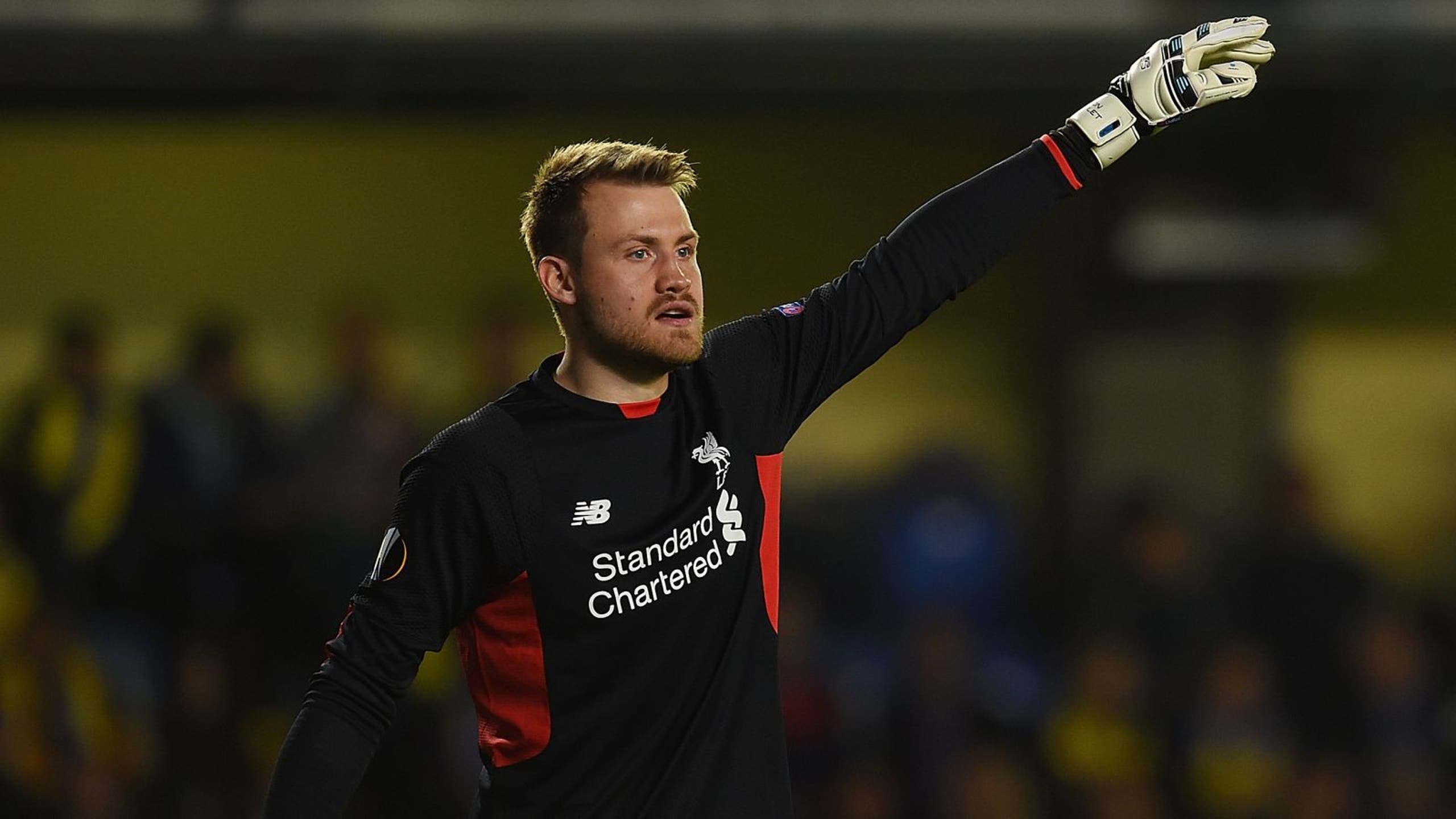 Mignolet urges Liverpool to learn lessons ahead of Europa final 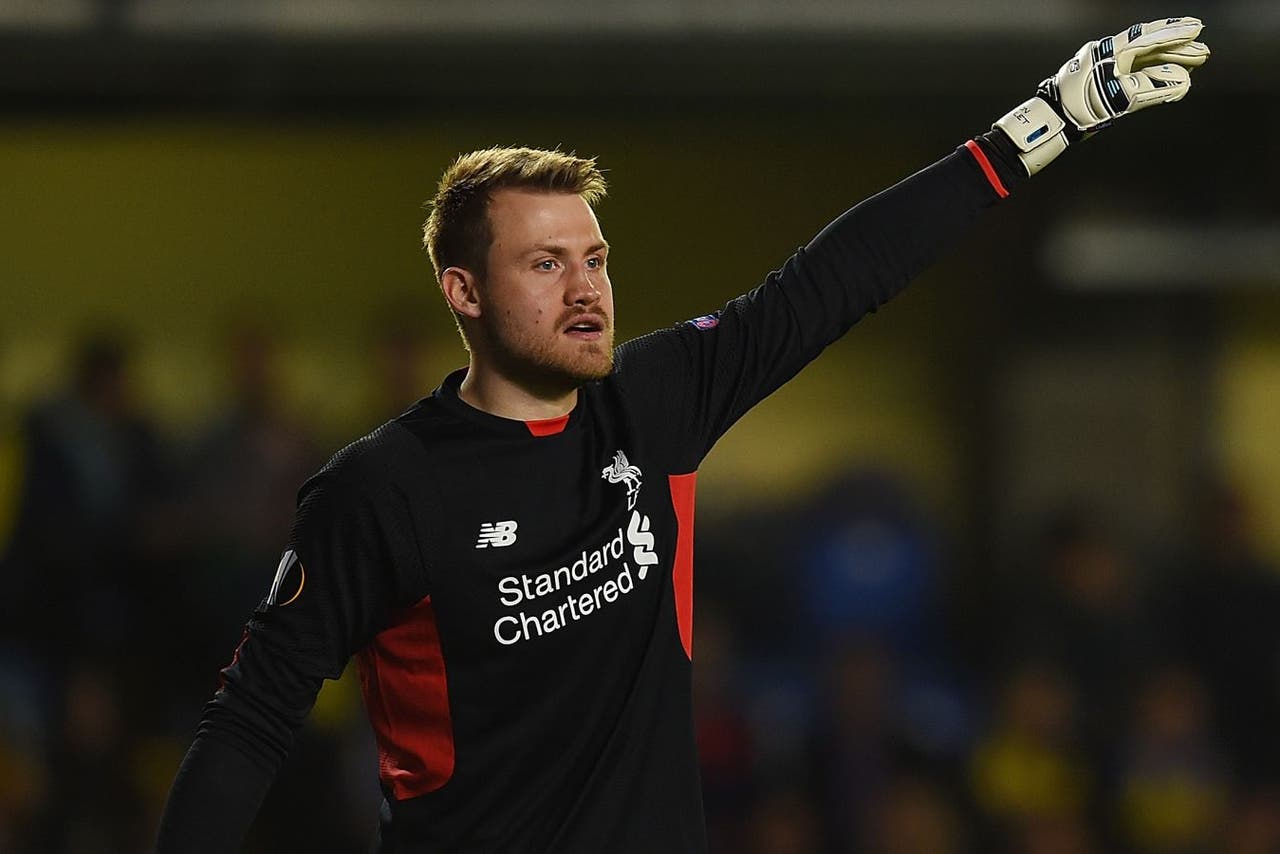 Simon Mignolet believes Liverpool can take a lot from a battling draw with Chelsea as they look ahead to next week's Europa League final.

Christian Benteke scored a last-gasp equalizer as the Reds snatched a 1-1 draw against the Londoners in a relatively unimportant Barclays Premier League clash at Anfield on Wednesday.

Goalkeeper Mignolet thinks lessons can be learned after Liverpool let their intensity drop following a bright start and confidence can be gained from how they fought back.

Liverpool have just one more game, Sunday's trip to West Brom, before attention can fully switch to next Wednesday's clash with Sevilla in Basle.

Mignolet said: "You just want to go into the final with confidence and the only way to do that is by putting in performances.

"I think the biggest message this shows is that if you don't start well, or play how we played in the first half, we can get into trouble.

"That is maybe the best message we could have and take forward. We have to be 100 per cent focused and ready, play like we played the last minutes and first minutes of the game - not the last 15 minutes of the first half.

"But we never give up - something the gaffer always talks about. It doesn't look like any coincidence any more, that we score in the late stages. We have to keep that going. We have to show that mentality to never be beaten."

After creating some early chances, Liverpool allowed Chelsea to take charge and the visitors went ahead with a stunning solo goal from Eden Hazard after 32 minutes.

Hazard, who has had a quiet season, was back to his brilliant best and dominated the game. His goal came after a mazy dribble and was finished expertly from just inside the box.

Chelsea had a number of chances to add to that lead but were unable to beat Mignolet. Liverpool's stronger finish then earned a reward when Sheyi Ojo crossed and fellow substitute Benteke capitalized on an Asmir Begovic error to equalize.

Mignolet said: "I had to make a few saves and I am pleased we stayed in the game. It is always important to make an equalizer late in the game.

"If we had scored a bit earlier maybe we could have won the game but Chelsea had chances in the second half and it could have been out of sight. This still gives us a chance of finishing sixth."

Liverpool remain eighth and will need to win at The Hawthorns and hope for other results to go their way to climb to sixth.

The priority, however, will be the Europa League and Mignolet hopes the disappointment of losing the Capital One Cup final in February provides a spur.

The 28-year-old said: "I remember Kolo (Toure) saying after the game sometimes you have to lose a final to know how it feels.

"We don't want to go through that again. Sevilla are a really good side, they have got the experience in this competition, have won it many times and gone far in it. It is going to be a tough game, but a final is a final and you never know what might happen."