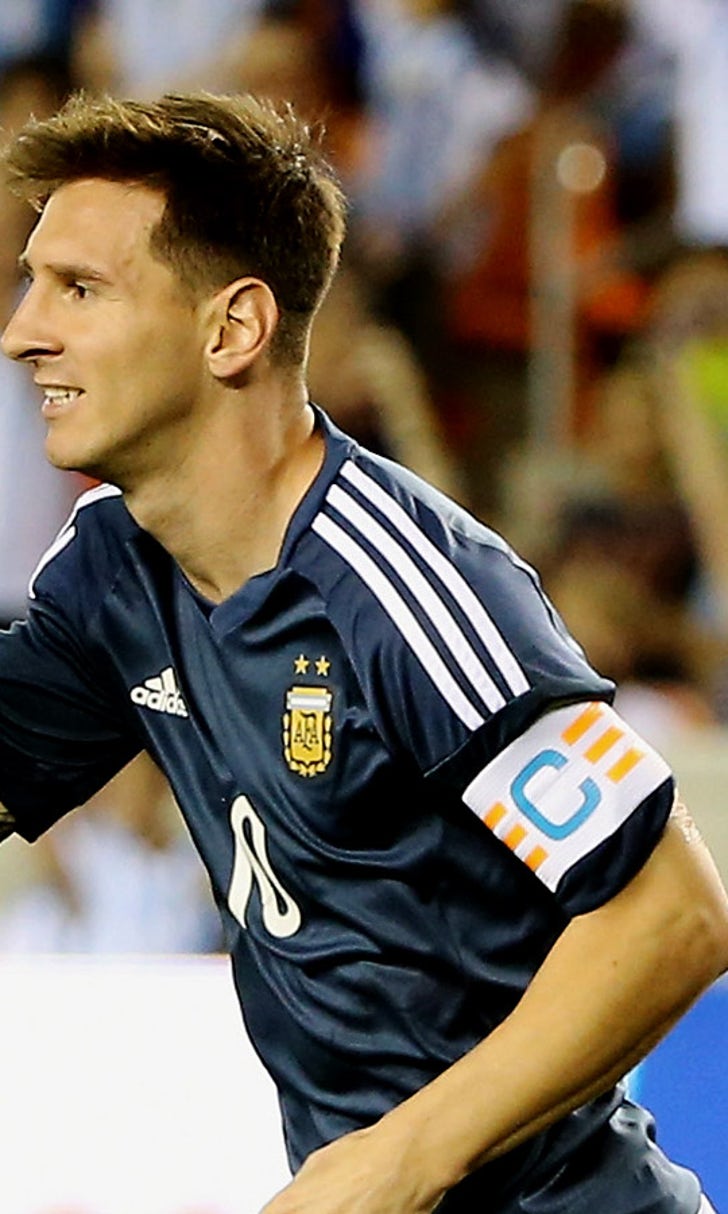 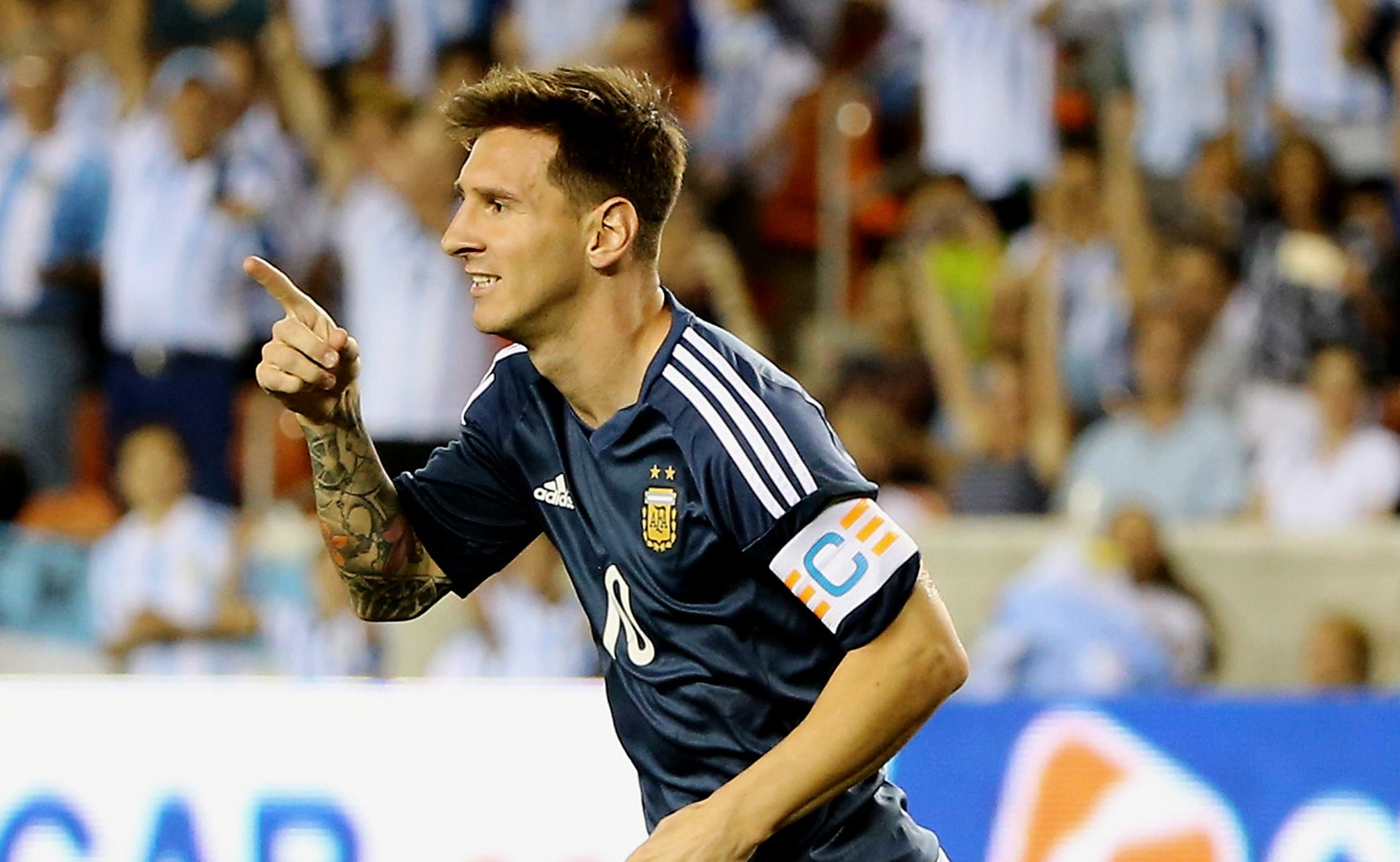 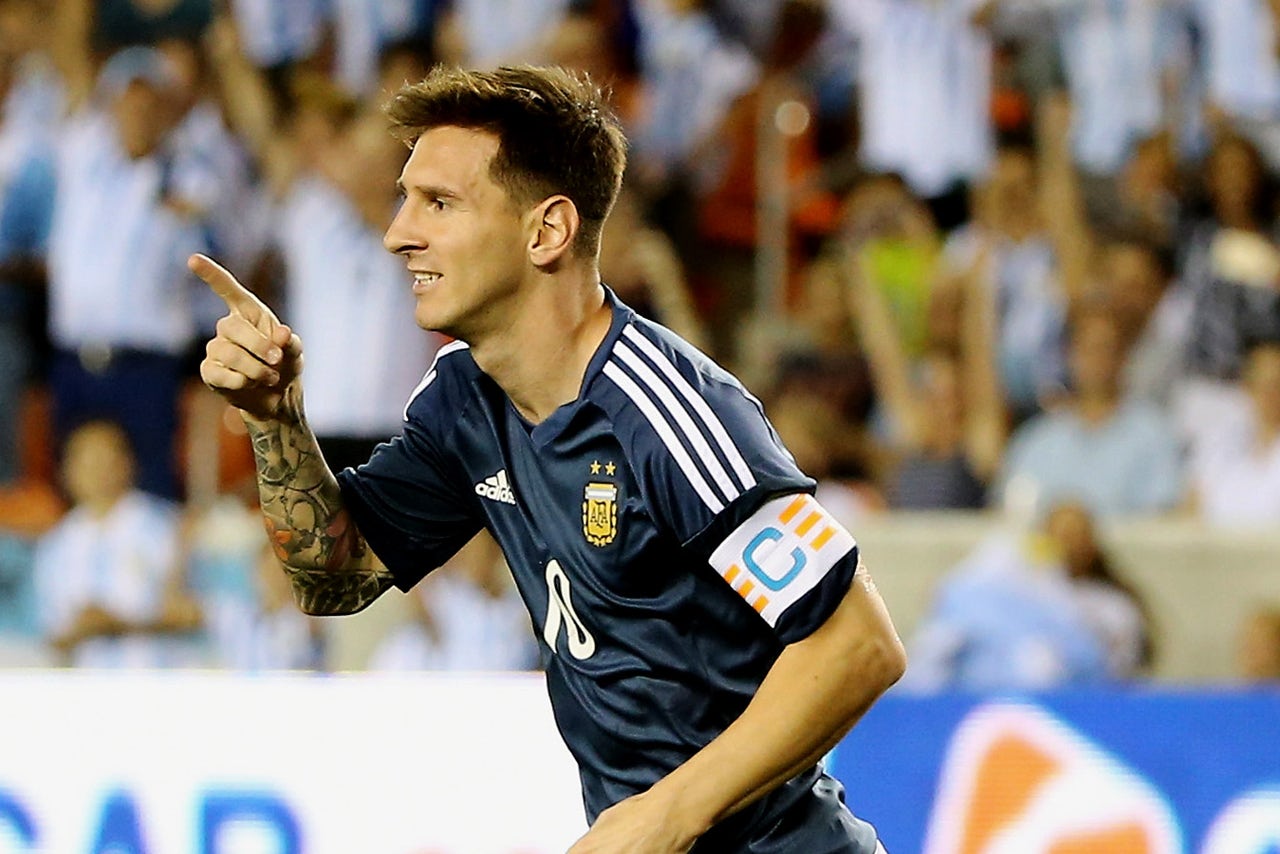 Lionel Messi scored less than a minute after coming on as a substitute and added another goal in Argentina's 7-0 victory over Bolivia on Friday night.

The Barcelona star entered in the 65th minute and scored on a header from eight yards.

He scored again nine minutes later, rounding the goalkeeper in front of the crowd of 22,126.

The game was Argentina's first since losing to Chile in July in the Copa America final.

Ezequiel Lavezzi opened the scoring in the fifth minute, and Sergio Aguero connected in the 33rd with a delicate chip from a tough angle. Lavezzi added another four minutes before halftime.

The pair combined again for the fourth in the 59th minute, Aguero converting the Paris Saint-Germain forward's low cross from close range.

The match was Julio Cesar Baldivieso's first in charge of Bolivia, which dismissed Mauricio Soria despite exceeding expectations by reaching the quarterfinals of the Copa America.

Argentina will face Mexico in an exhibition match at AT&T Stadium in Arlington on Tuesday night before kicking off World Cup 2018 qualifying against Ecuador in Buenos Aires on Oct. 8.