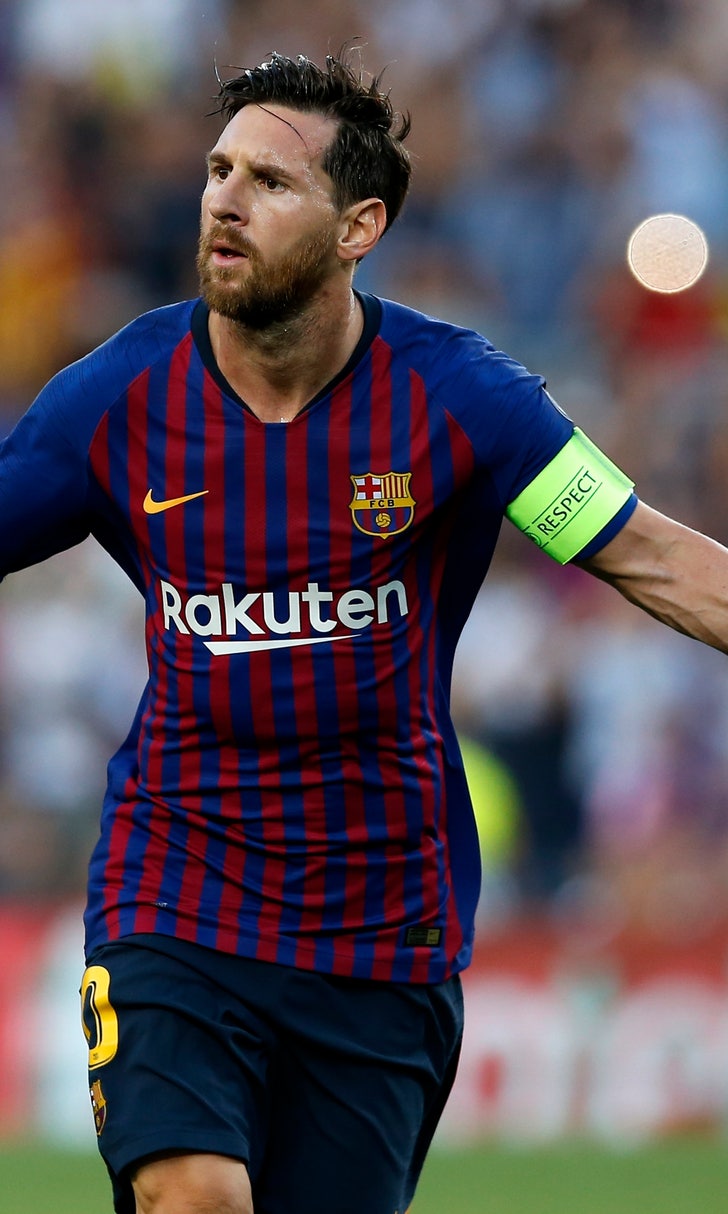 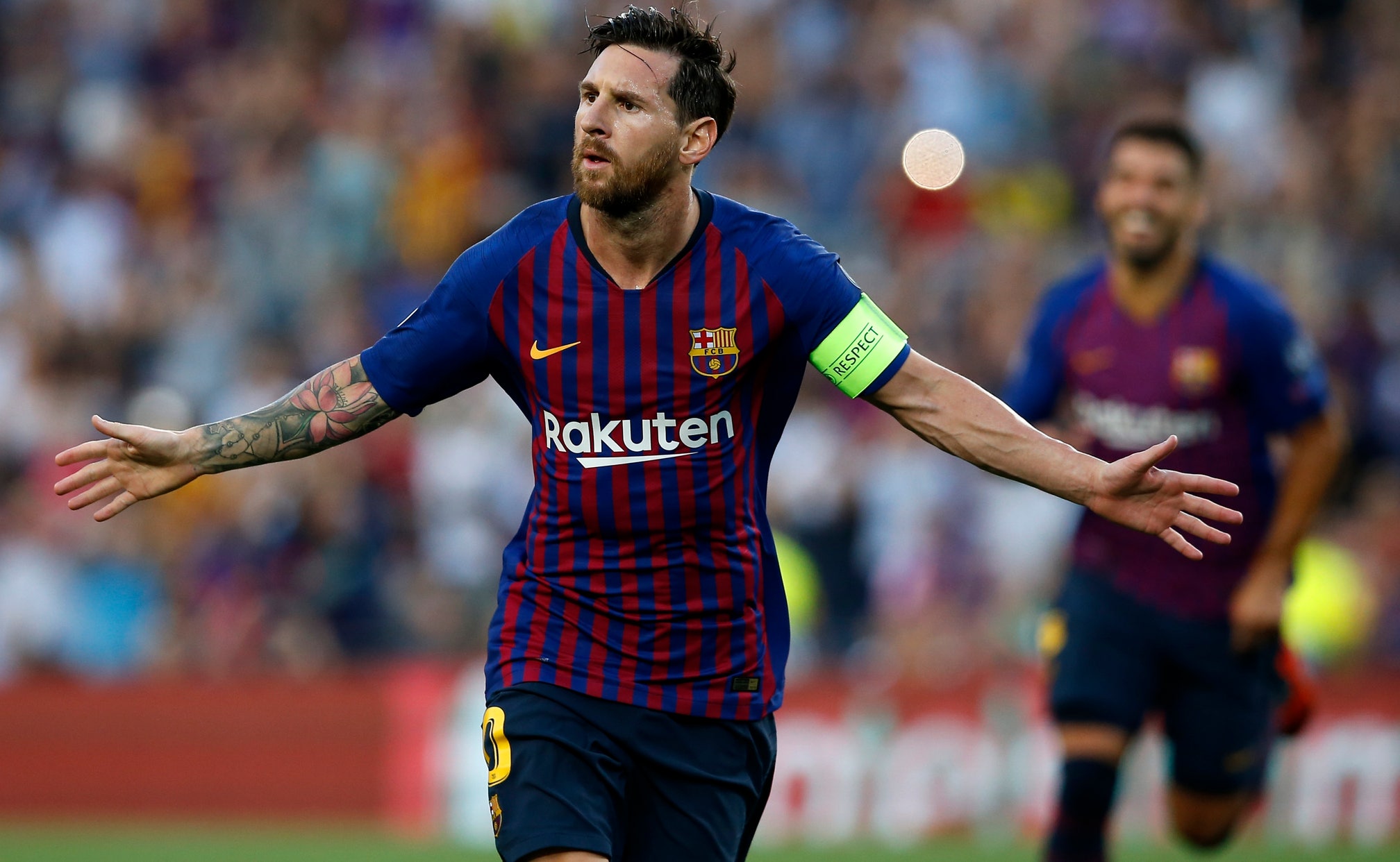 previous story
Betts to sit vs Yankees with side injury, soggy conditions
next story
Syracuse on a roll in third season under coach Dino Babers

Three days after a rare poor performance in the Spanish league, Messi returned to normal service on Tuesday with three goals in a 4-0 win over PSV Eindhoven in their Champions League opener. That took the Argentine past longtime rival Cristiano Ronaldo, who has seven Champions League hat tricks.

Ousmane Dembele also scored for Barcelona, which was already 3-0 up when it was reduced to 10 men as defender Samuel Umtiti was sent off with a second yellow card for a hard foul in the 79th.

The Group B result extended Barcelona's unbeaten run at home to 27 matches in the Champions League. The Catalan club has won 25 games and drawn only two during the streak.

Messi had struggled in the team's league win at Real Sociedad on Saturday, a worrying sign just ahead of the team's important Champions League opener.

But he put that behind him with a beautiful free kick in the 32nd minute to open the scoring at Camp Nou Stadium. He curled the ball over the PSV wall from 25 meters (yards) out into the top corner beyond the reach of goalkeeper Jeroen Zoet.

Dembele added to the lead with a well-placed shot from outside the area in the 75th, and Messi sealed the victory with goals in the 77th and 87th minutes.

Dembele used a nifty move to get past two defenders before making a run toward the goal and striking his long-range shot into the far corner. It was the fifth goal of the campaign for Dembele, surpassing his total from last season.

Messi's second goal came after he received a perfect pass by Ivan Rakitic inside the area and calmly sent a low shot into the far corner. He completed his first hat trick of the season after Luis Suarez set him up on a counterattack.

PSV forward Hirving Lozano had a goal disallowed for offside in the 83rd, after Umtiti was sent off after a foul on Lozano while trying to stop a breakaway.

Barcelona, which leads the Spanish league with four wins from four matches, dominated possession and was in control throughout the match, with PSV threatening only a few times on counterattacks. The Dutch club gained some momentum halfway through second half but wasn't able to capitalize on its brief dominance.

"With the score at 1-0, it was dangerous every time they attacked," Valverde said. "But after the second goal we played better, even with 10 men."

Succeeding in the Champions League is one of Barcelona's main goals this season after struggling in the European competition in recent years. The Catalan club won the European title in 2015 but was eliminated in the quarterfinals the last three seasons in a row. Last year it relinquished a three-goal advantage from the first leg against Roma.

PSV, back in the Champions League after a one-year absence, is winless in seven matches at the group stage of the European competition.

"We are still a team which is growing and we can't really keep pace with a game like this played in this big stadium," said PSV coach Mark van Bommel, who won the Champions League as a player with Barcelona in 2006. "We've got things to improve but that scoreline was too big for the quality of performance we gave."

PSV is in the group stage for the 16th time but the Dutch club's only success in the continental competition came before the inception of the Champions League when it lifted the European Cup in 1988.

The game was one of two early kickoffs, a change meant to maximize television audiences. Another six games started simultaneously at 1900 GMT, 15 minutes later than in previous seasons.

Real Madrid Stifles Barcelona
In the first 'El Clasico' of the season, Real Madrid knocked off Lionel Messi and Barcelona, 3-1.
1 day ago