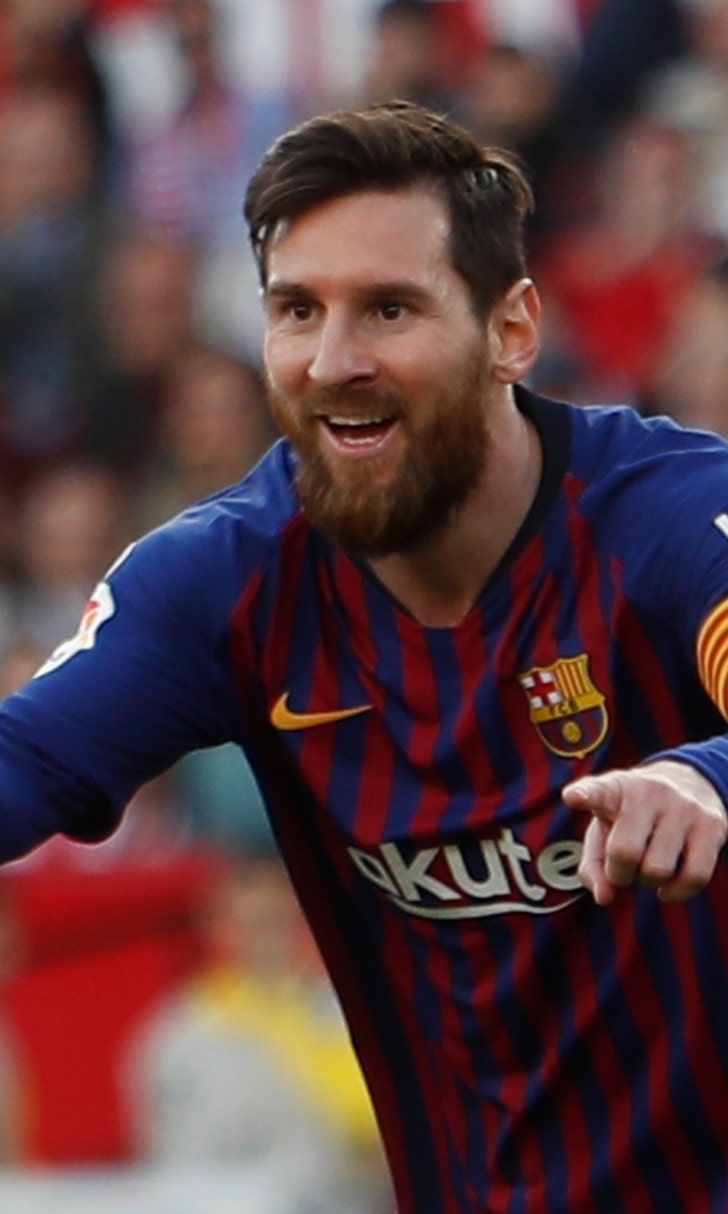 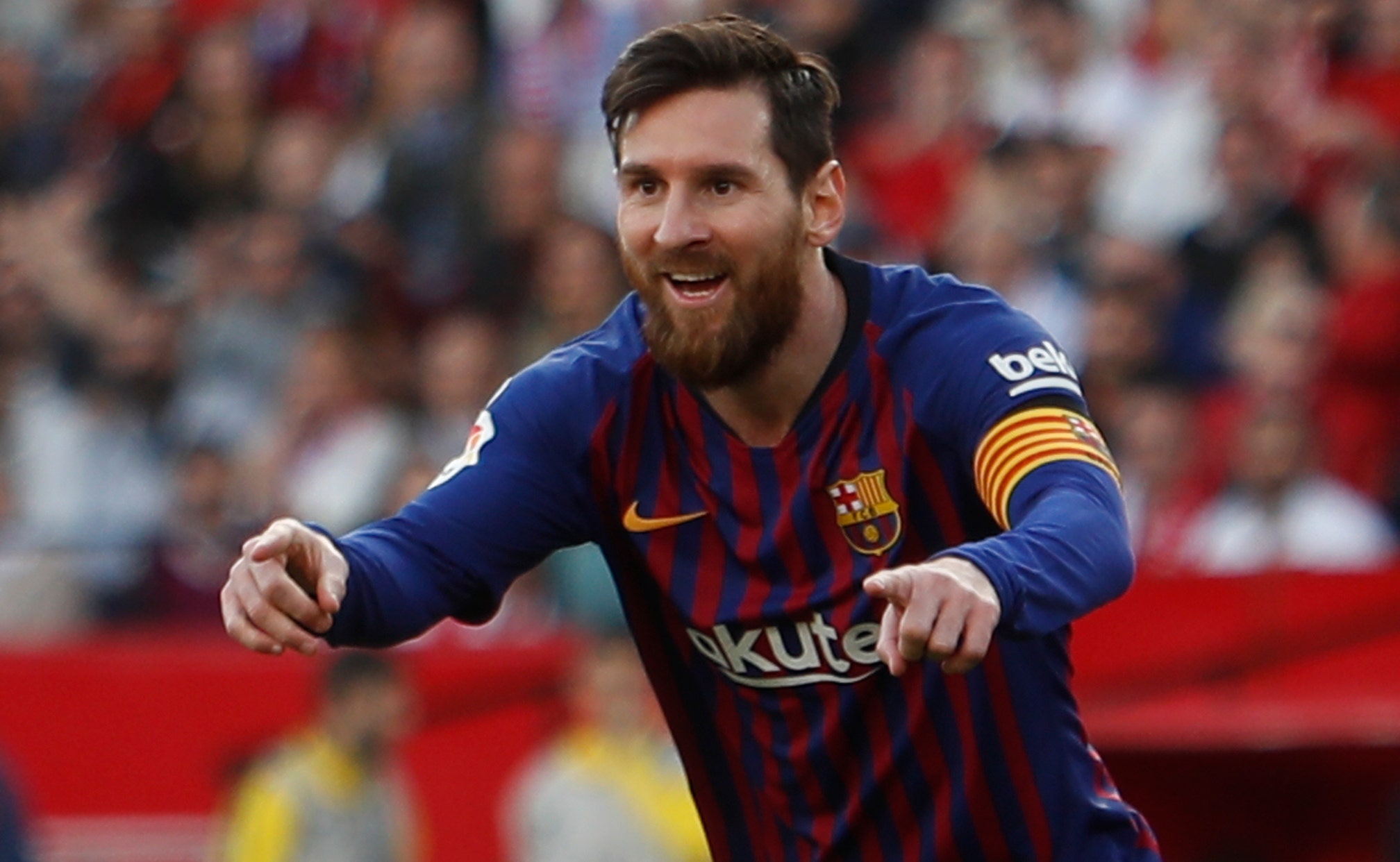 Messi back to his best ahead of games against Real Madrid

MADRID (AP) — With consecutive matches coming up against Barcelona, Real Madrid got a glimpse of a Lionel Messi that it would rather not see again this week.

After a series of lackluster performances, Messi had a stellar game against Sevilla in the Spanish league, scoring a hat trick and erasing any doubts about his form.

Messi regained his scoring touch just before the two decisive matches against Real Madrid — in the semifinals of the Copa del Rey on Wednesday and in the Spanish league on Saturday, both at Santiago Bernabeu Stadium in Madrid.

"When everything flows, things go well for us," Messi said after the 4-2 win in Seville on Saturday, when he also set up a goal. "We were back to playing like we know how."

Messi had struggled recently and had not performed up to his standards since getting injured at the beginning of the month. His right leg injury kept him from playing in the first leg against Real Madrid in the Copa del Rey three weeks ago, when Barcelona was held to a 1-1 draw at Camp Nou.

The Catalan club went through a slump while Messi underperformed, winning only one of five matches and losing momentum ahead of the two matches this week. But with one of the best games of his career against Sevilla, Messi quickly put Barcelona back on track.

"We are just a small step away from another final," Messi said. "It's a match that is going to be very hard, against Real Madrid, at their stadium. But we are confident that we can go there and win it. Then we will start thinking about the league again. We are going to try to win everything."

Real Madrid, on the other hand, is far from where it wants to be heading into the two games against its biggest rival.

Despite the advantage of having scored the away goal in the first leg, Madrid has not played well recently. It is coming off a demoralizing home loss to relegation-threatened Girona last weekend, and it struggled in a 2-1 win at Levante on Sunday, when it scored from two controversial penalty kicks.

Real Madrid had been in high spirits ahead of the first leg of the Copa del Rey, carrying a five-game winning streak in all competitions. It was gradually cutting into Barcelona's lead in the league, but it will be nine points behind when the teams meet on Saturday. It also trails second-place Atletico Madrid by two points, and anything but victory in the league match will practically end the team's title hopes.

Madrid players downplayed the team's recent form and said they were fully prepared, even to face Messi at his best.

"We are ready for everything," Madrid forward Vinicius Junior said. "Messi is an incredible player who does things that nobody else can do. But we are not afraid of him. Even though he is a great player, we have the best players in the world in our squad. We are excited to have these two 'clasicos' this week."