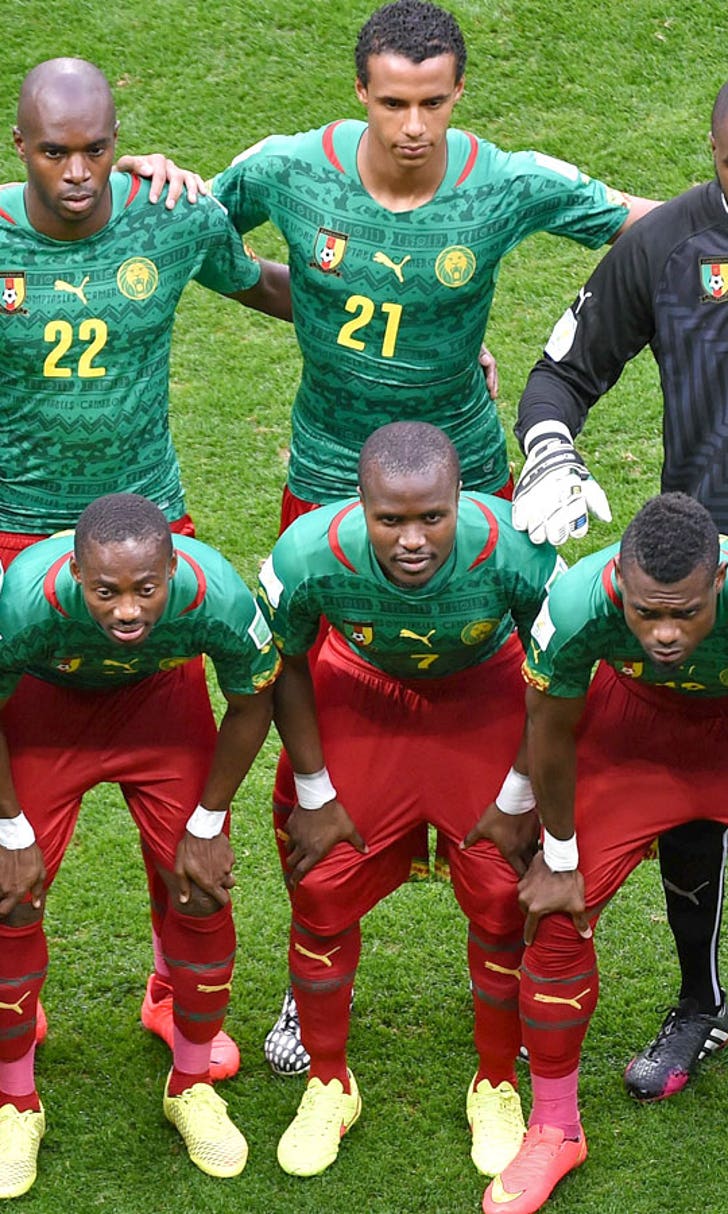 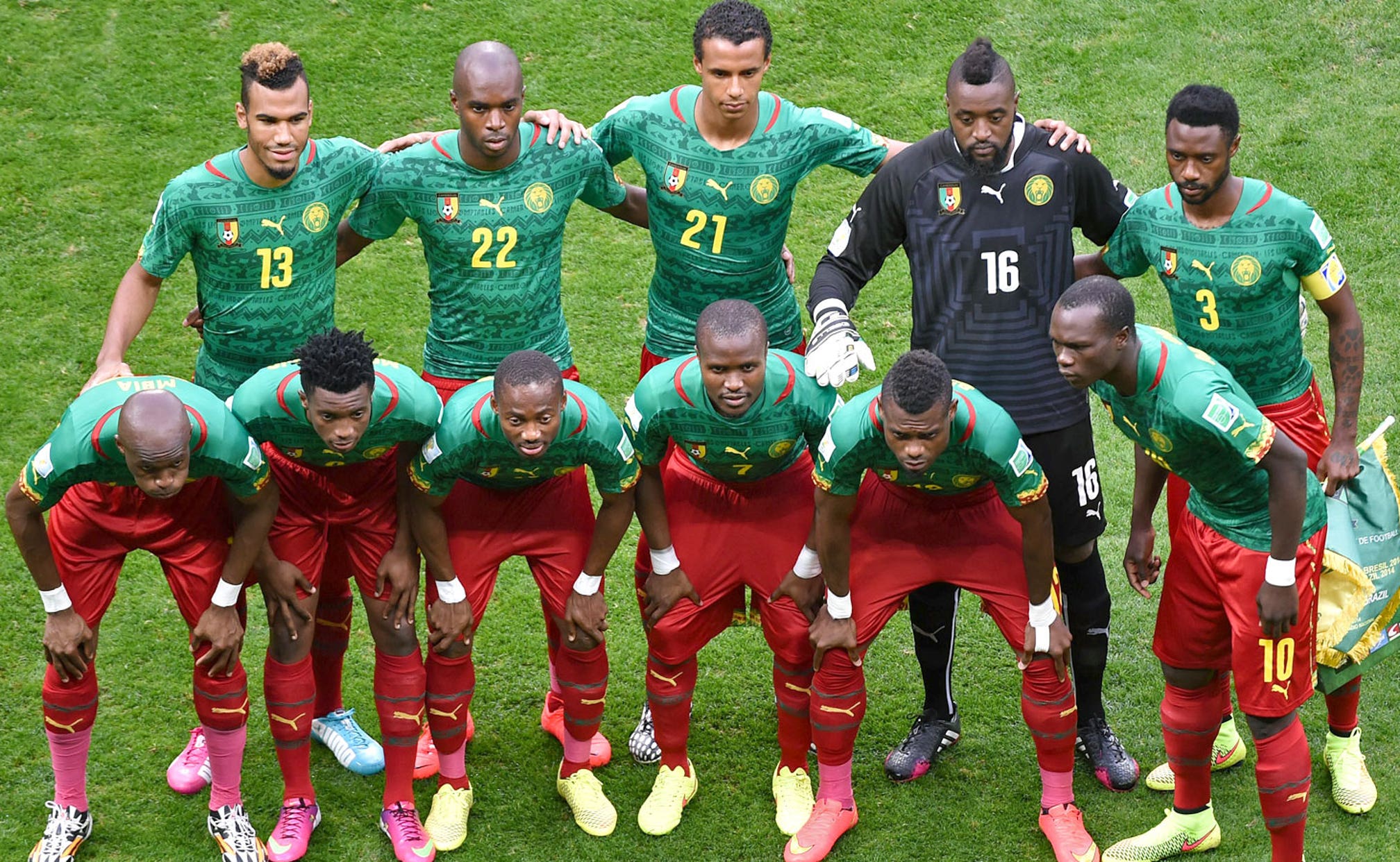 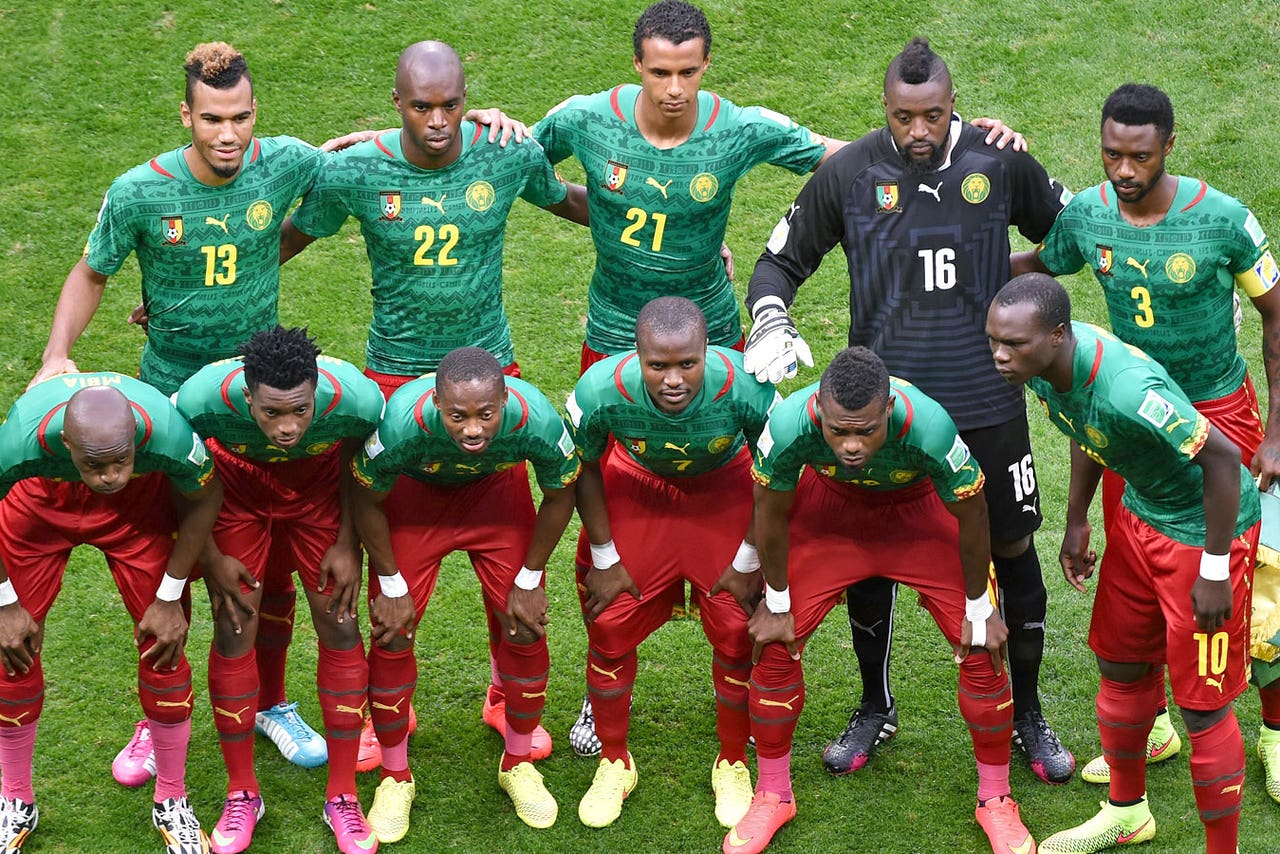 A convicted match-fixer denied a report in a German magazine Tuesday that he predicted the result and details of a World Cup football match.

Cameroon's football federation said it was investigating the report in der Spiegel magazine that Wilson Raj Perumal accurately predicted in an online chat with one of its journalists that Cameroon would lose 4-0 to Croatia and would have a player sent off in the first half.

And that is exactly what happened in the June 18 match. Cameroon midfielder Alex Song was sent off before halftime for striking Croatia striker Mario Mandzukic in the back.

Der Spiegel's claims rang alarm bells because Perumal is the best-known match-fixer in football. He was convicted of fixing matches in Finland and suspected of fixing other games in Africa and involving African teams. He also isn't averse to self-publicity, having recently published memoirs with two journalists as co-authors.

Perumal denied having predicted the outcome.

''The Facebook chat with the Der Spiegel journalist took place a few days after the match - June 21st, as confirmed by my Facebook log,'' his statement said.

''At no time did I make reference to four goals being scored or to a red card being issued. At no time did I suggest that I had any way of corroborating or substantiating what was meant to be an educated guess based on my extensive match-fixing experience. Last but not least: at no time was I informed by the Der Spiegel journalist that our chat was going to end up in the German publication.''

''I am shocked and amazed that a respected magazine such as Der Spiegel would go so far as to fabricate statements by yours truly with the visible aim of stirring the row over match-fixing,'' he said. ''I apologize to the Cameroon FA and to its fans if I inadvertently offended them; it was not my intention. I strongly believe that Der Spiegel should also do the same since they placed words in my mouth that I did not utter.''

One of the Spiegel reporters involved, Rafael Buschmann, said the magazine stood by its story.

''We firmly stand by our assertion that Mr Perumal wrote in a Facebook chat with der Spiegel some hours before the world cup match Croatia vs Camerooon, that the result of the match will be a 4-0-victory for Croatia and that a player of Cameroon will get a red card in the first halftime,'' Buschmann said.

Earlier, Cameroon's football federation had said it instructed its ethics committee to open an investigation. The federation, Fecafoot, evoked the possibility that seven players on its team may have been corrupted.

''Recent allegations of fraud around Cameroon's three 2014 FIFA World Cup preliminary games, especially Cameroon vs. Croatia, as well as the `existence of seven bad apples (in our national team)' do not reflect the values and principles promoted by our administration in line with the FIFA Code of Conduct and the ethics of our nation,'' Fecafoot said in the statement.

''We are strongly committed to employ all means necessary to resolve this disruptive matter,'' the federation said.

FIFA President Sepp Blatter confirmed that a probe was underway, telling reporters: ''Yes I have been told about this but let them do their work on this investigation.''

That game was the low point of a disastrous World Cup for Cameroon, which conceded nine goals and scored just one in its three games.

The Croatia match was also marred by an argument between Cameroon teammates Benoit Assou-Ekotto and Benjamin Moukandjo that ended with Assou-Ekotto head-butting his teammate.