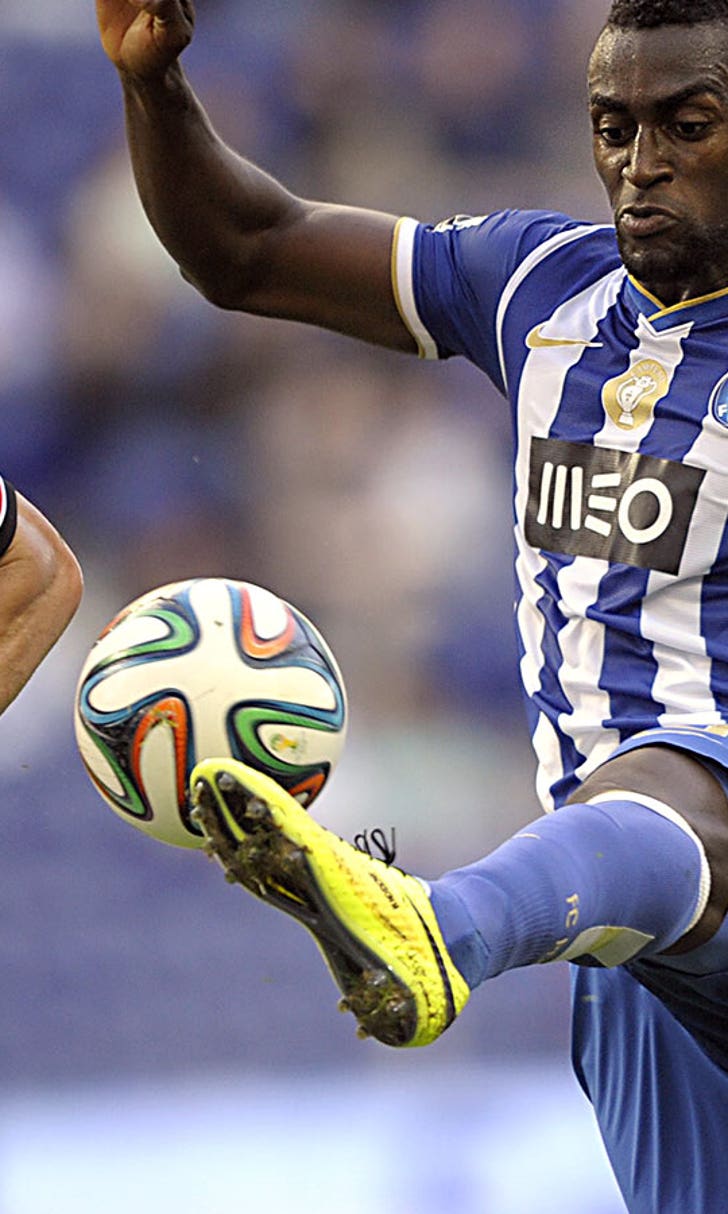 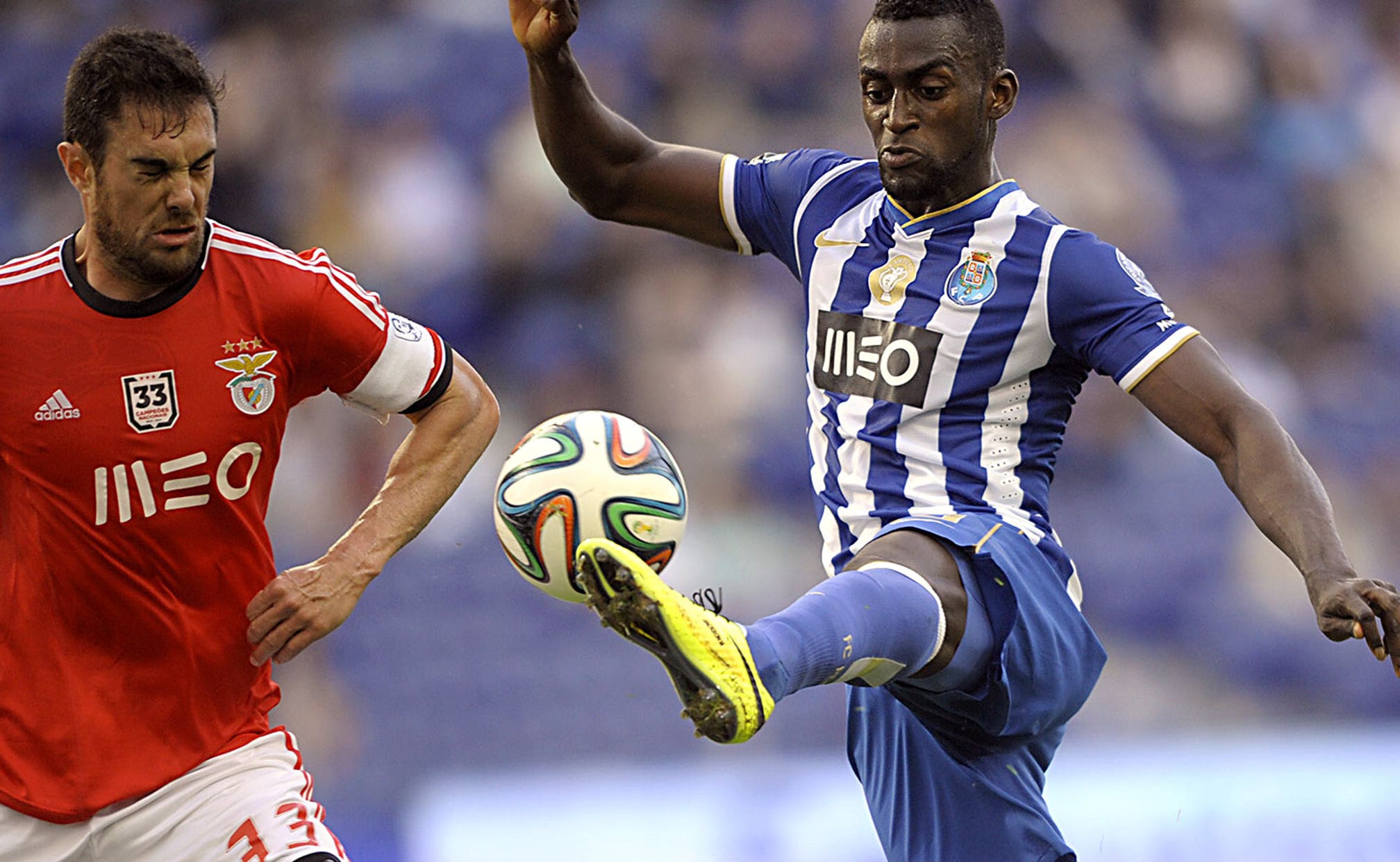 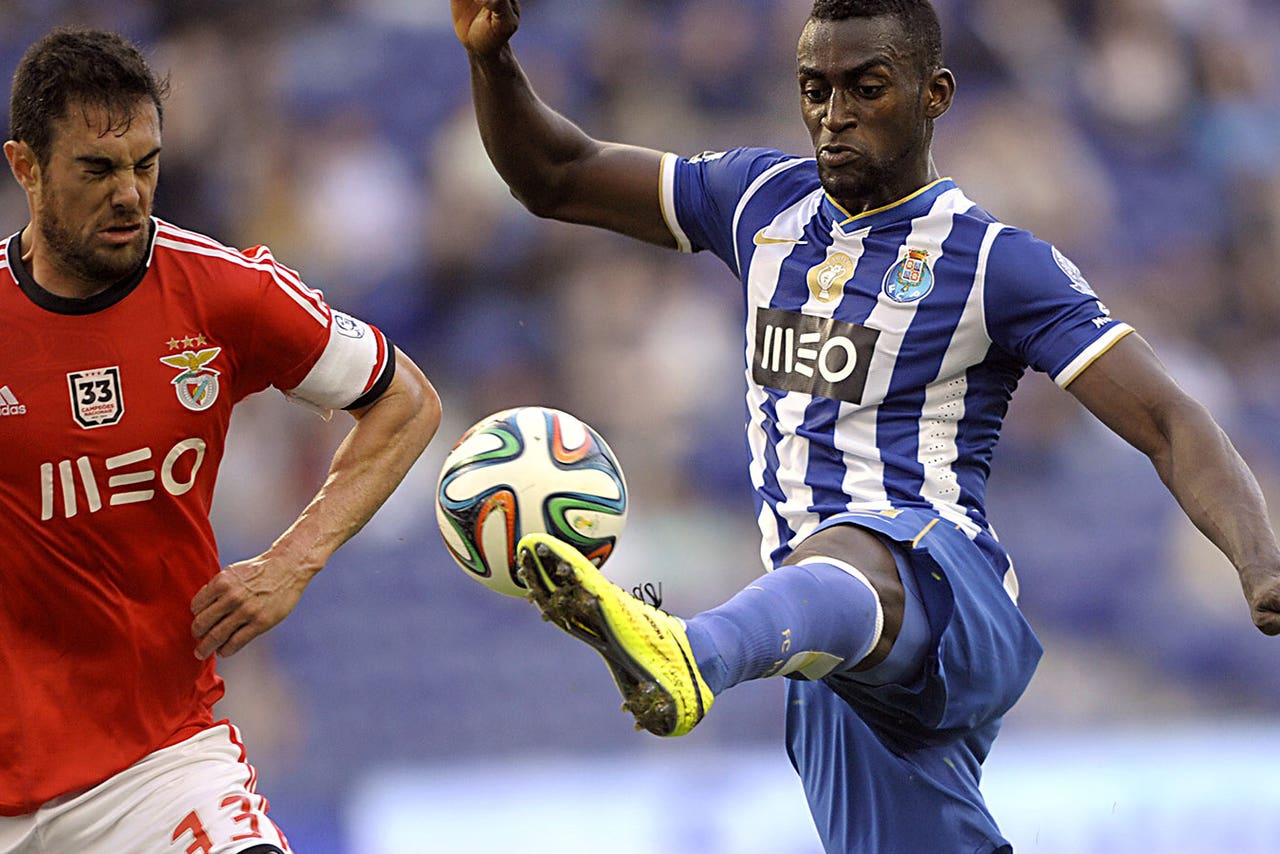 Champions Benfica ended their Primeira Liga season on a sour note after suffering a 2-1 defeat at Porto in O Classico.

The Lisbon side would have been hoping to gain momentum against their fierce rivals as they go in search of the treble in the coming weeks, looking for glory in both the Taca de Portugal and Europa League finals to sit alongside their league triumph.

But instead they suffered their first defeat in 13 matches in all competitions, with Ricardo opening the scoring in the fourth minute and Jackson Martinez's penalty shortly before half-time sealing victory for Porto after Enzo Perez had levelled matters midway through the first half with his spot kick.

Olhanense were relegated after suffering a 3-1 defeat to sixth-placed Vitoria Setubal.

The bottom side went into the clash knowing they had to better Pacos Ferreira's result against Academica, but made a disastrous start when Zequinha opened the scoring for Setubal in the opening minute.

Federico Dionisi levelled things up in the 13th minute but their hopes of hanging on for a point that would have been enough to avoid automatic relegation were hit by Per Kroldrup's 34th-minute dismissal, with second-half goals from Frederico Venancio and Rafael Martins sealing their fate.

Pacos' 4-2 defeat at home to Academica ensures they will face a relegation play-off.

Goals from Moussa Gueye and Salvador Agra in the opening quarter of an hour put the visitors in charge although Bebe's brace levelled matters, with his second coming from the penalty spot.

But Gueye re-established Academica's lead almost straight away, while Agra ensured there would be no way back for Pacos.

Acosta Deyverson struck three minutes from time as Belenenses edged out Arouca 1-0, while Guimaraes beat Braga by the same scoreline, with Tiago Rodrigues scoring the only goal of the game 11 minutes into the second half.