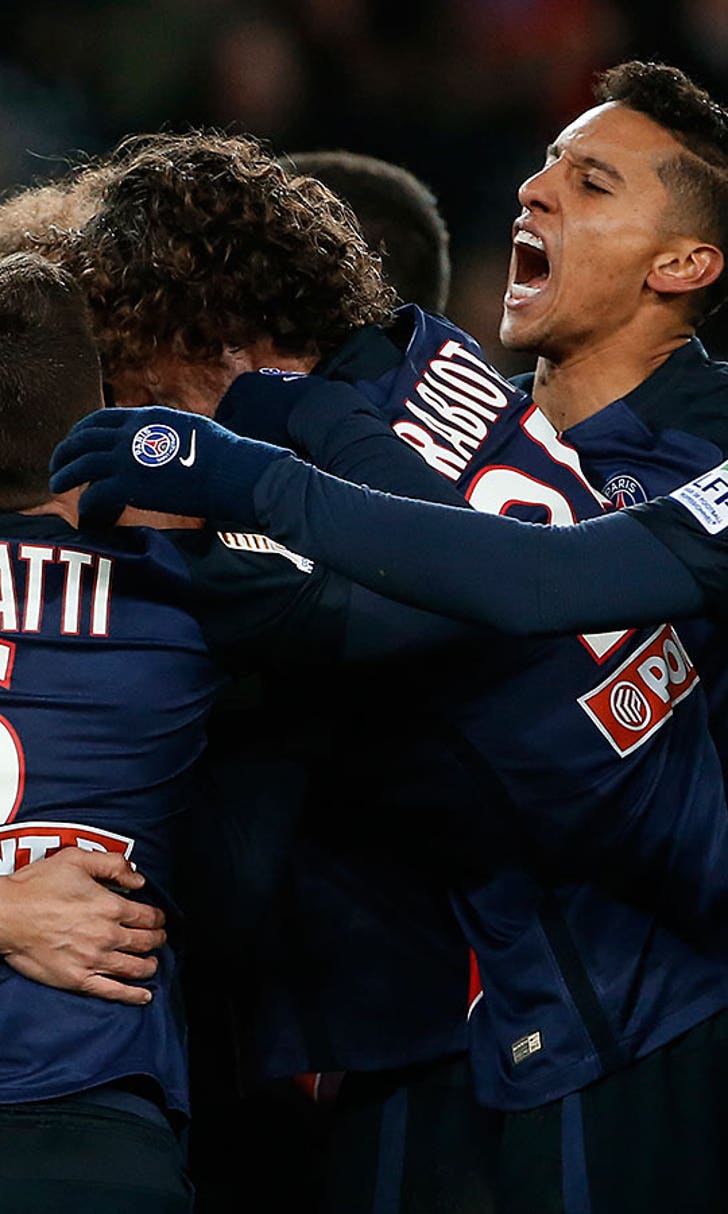 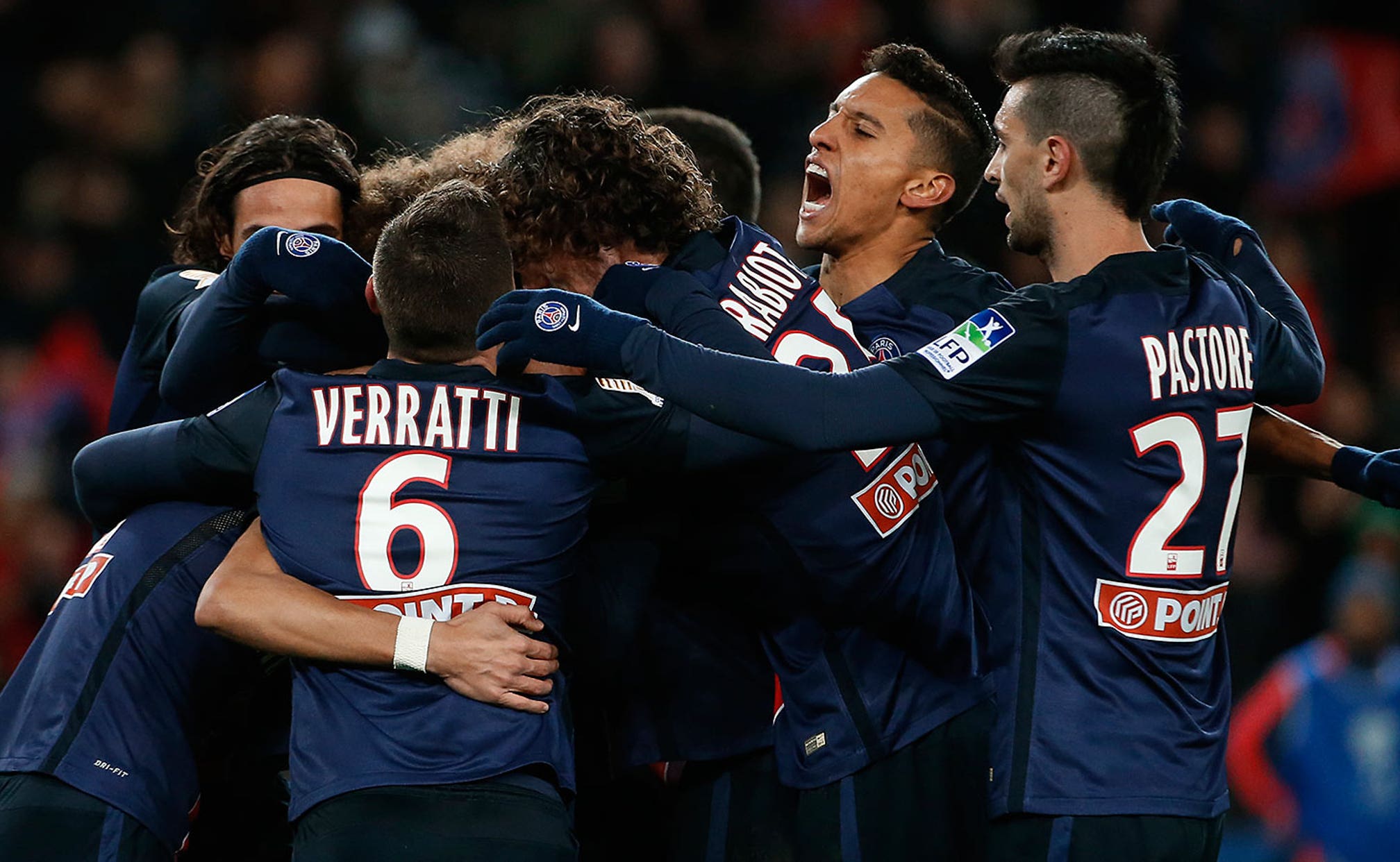 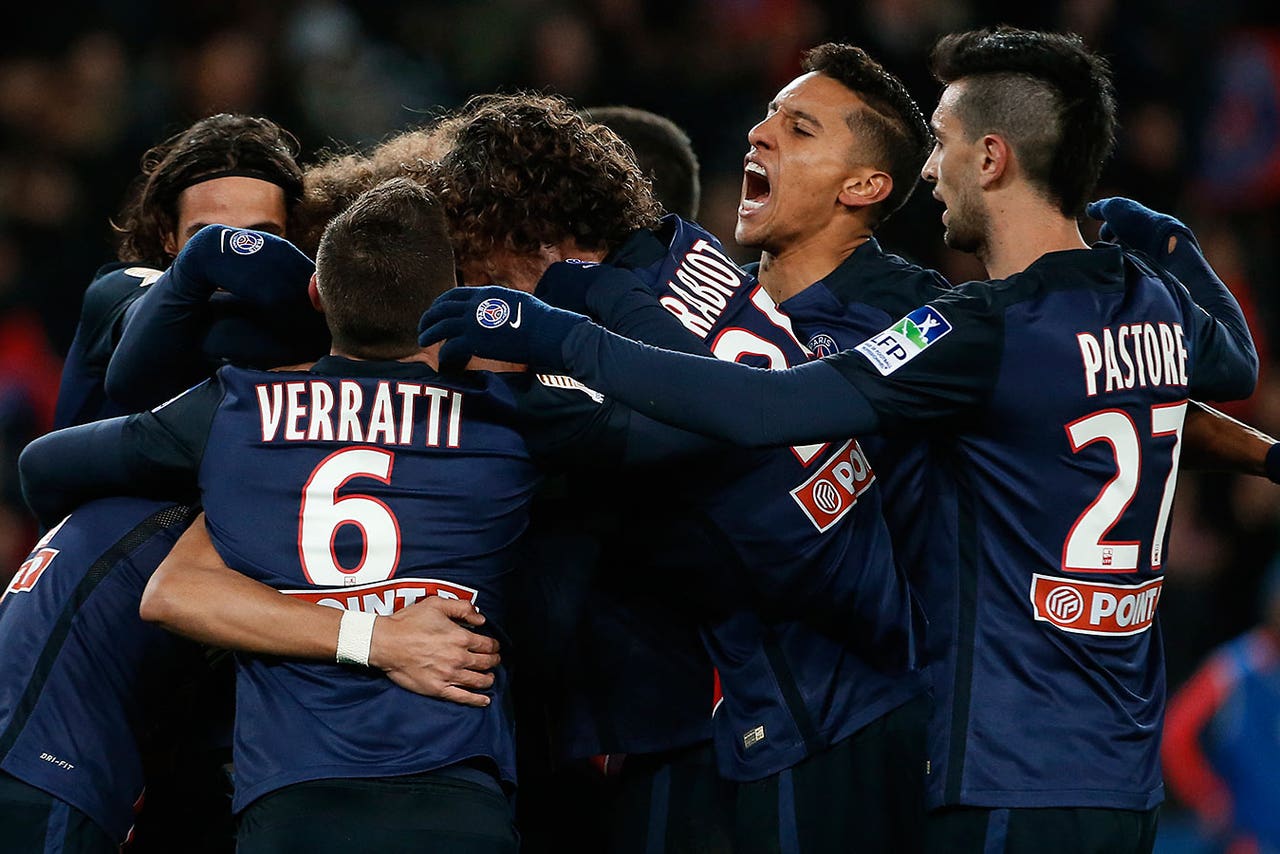 Marseille's lackluster season took another turn for the worse as the nine-time French champions bowed out of the League Cup quarterfinals on Wednesday while bitter rival Paris Saint-Germain advanced with a 2-1 win over Lyon.

Substitute Martin Braithwaite scored an extra-time solo goal to give Toulouse a 2-1 win over Marseille, which has managed to win just one match over the past month.

"We struggled to keep the ball and lacked precision in the first half," Marseille coach Michel said. "This is disappointing, especially because we felt quite at ease when playing away over the past few weeks."

Without many first-choice players including Remy Cabella and Romain Alessandrini, Marseille put on another disappointing display that won't ease the growing crisis at the southern club.

Marseille has been struggling since former coach Marcelo Bielsa's departure last summer, with Michel unable to find a winning formula. Marseille has failed to win any of its last eight league games at home and sits in 11th place in the standings, 28 points behind leader PSG.

Braithwaite, who has now scored three goals in his last three games with Toulouse in all competitions, beat two defenders before slotting the ball through goalkeeper Yohann Pele's legs in the 99th minute.

Striker Wissam Ben Yedder gave Toulouse the lead in the 25th with his eighth goal in five games. Controlling a pass from midfielder Oscar Trejo with his left foot just inside the penalty area, he expertly beat Pele with his right.

Ben Yedder, who has been linked with a potential move to Marseille during the transfer window, did not celebrate his goal. Michel recently said he hopes to sign the player.

"We finished the match with eight players aged under 23," Michel said when asked about possible arrivals at the club during the January transfer window. "This statistic speaks volume, but we need to come to terms with it. (Marseille) officials are aware of the problem and are trying to solve it. But we need to consider every aspect of the situation: the players who are available, as well as the economic situation."

Substitute Lucas Moura scored the winner from Angel Di Maria's assist at the Parc des Princes just seven minutes after replacing Ezequiel Lavezzi as PSG remained undefeated this season on the domestic stage. Adrien Rabiot had given the host the lead in the 17th minute but Corentin Tolisso pulled the teams level with a superb half-volley three minutes before halftime.

Lille also advanced with a 4-2 win on penalties over Guingamp after the teams drew 0-0.

Bordeaux reached the semifinals with a 2-0 win over Lorient on Tuesday.

UEFA Europa League
share story
those were the latest stories
Want to see more?
View All Stories
Fox Sports™ and © 2020 Fox Media LLC and Fox Sports Interactive Media, LLC. All rights reserved. Use of this website (including any and all parts and components) constitutes your acceptance of these Terms of Use and Updated Privacy Policy. Advertising Choices. Do Not Sell my Personal Info