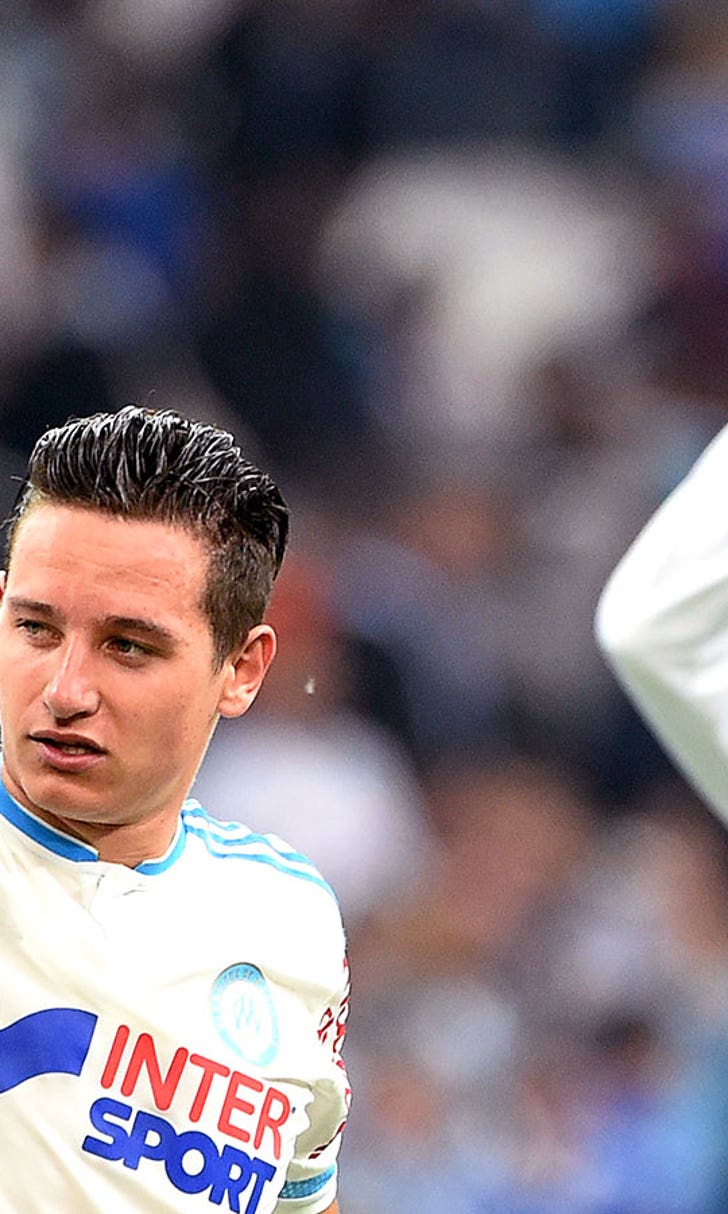 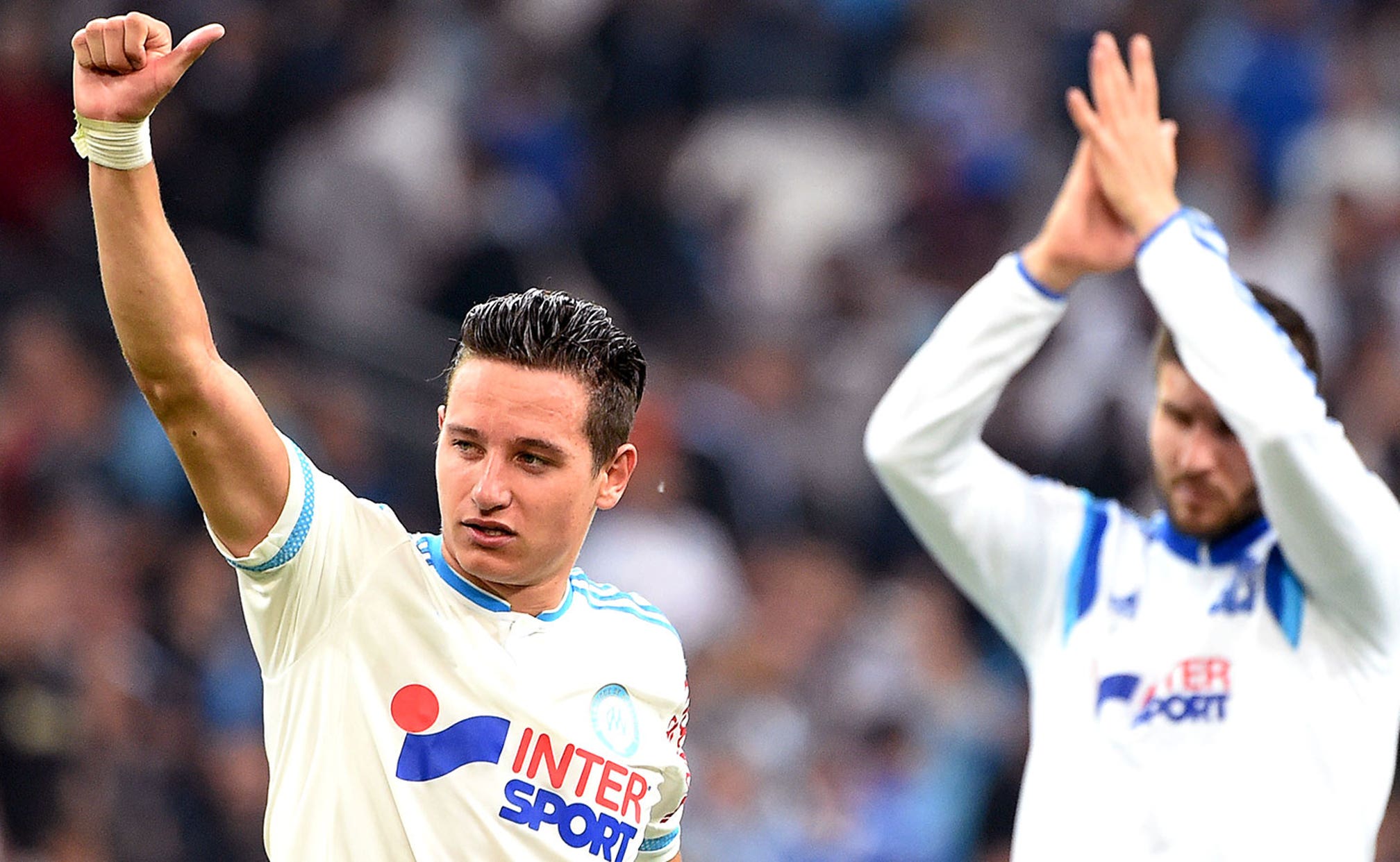 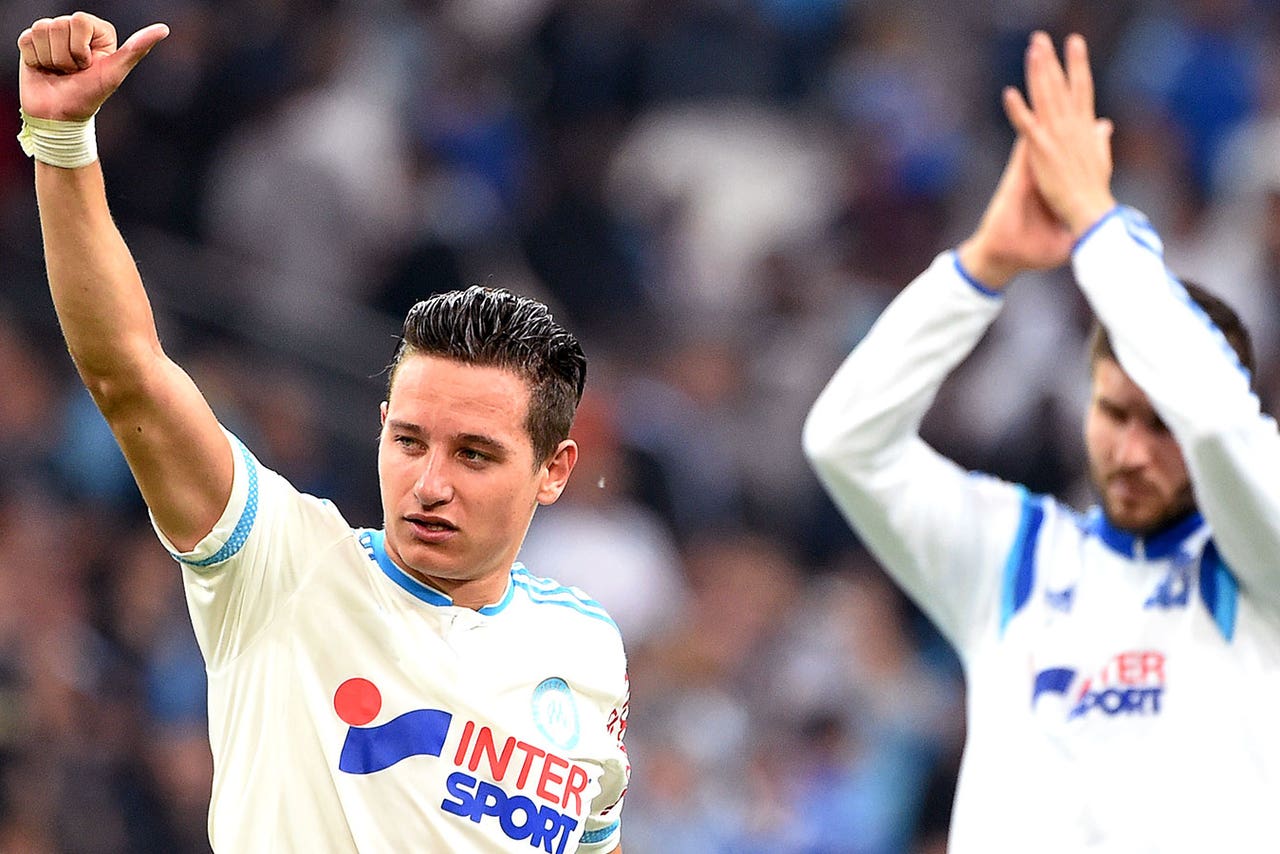 Marseille gave their Champions League hopes a major boost on Sunday with a dramatic late 2-1 win over Monaco.

Joao Moutinho had put Monaco ahead in the first minute and Marseille had failed to find a breakthrough heading into the closing stages.

But Andre Ayew gave his team a lifeline and Romain Alessandrini grabbed the winner three minutes from time to move Marcelo Bielsa's men within two points of their opponents in the race for third.

Monaco made the perfect start when, within just 60 seconds, Moutinho pounced on a weak defensive clearance to power a 20-yard effort beyond Steve Mandanda at the near post.

The silenced Stade Velodrome wanted a response from their team and that was what they got when Alaixys Romao saw his header go agonizingly wide from Dimitri Payet's corner just after the 10-minute mark.

More good work from Payet teed up Andre-Pierre Gignac but he shot straight at Danijel Subasic before some alert keeping from Mandanda at the other end prevented Anthony Martial from making it 2-0 to the visitors.

In what was proving to be an entertaining encounter, l'OM responded once again and only a smart save from the unsighted Subasic stopped Alessandrini from leveling for the hosts.

Monaco could easily have gone into the break with a two-goal advantage but Geoffrey Kondogbia headed just wide of the upright before Bernardo Silva hit the post on the stroke of half-time when the goal seemed the more likely outcome following good work from Yannick Ferreira Carrasco.

The visitors continued to create chances after the restart and Martial almost added a second for Leonardo Jardim's team when he beat the offside on the counter but the young forward could only fire into the side-netting.

At the other end Payet saw a stinging volley palmed away by Subasic as both sides vied for that all-important second goal of the game.

And, with little over 10 minutes left to play, Marseille made the breakthrough when Alessandrini's cross from the right found an unmarked Ayew to nod home and send the Velodrome into raptures.

Their joy was soon doubled, though, when, just eight minutes later, Payet cut the ball back for Alessandrini and he thumped the ball beyond Subasic from 12 yards to claim a seemingly unlikely three points for Marseille.