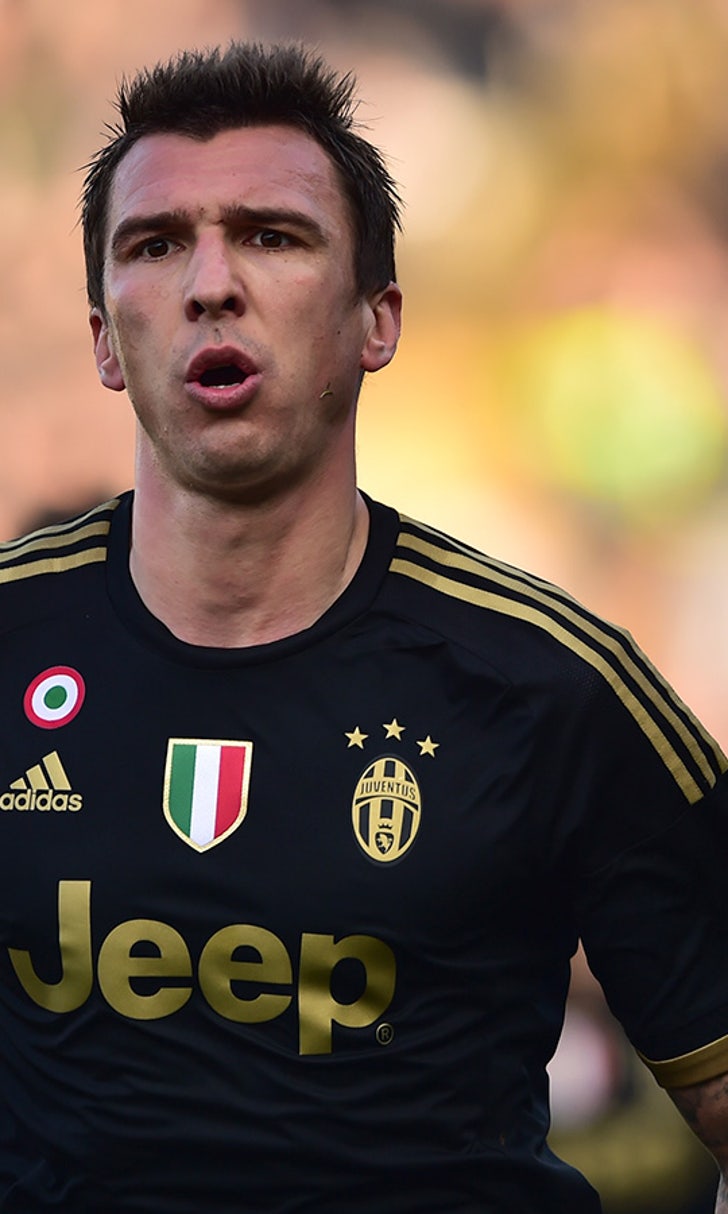 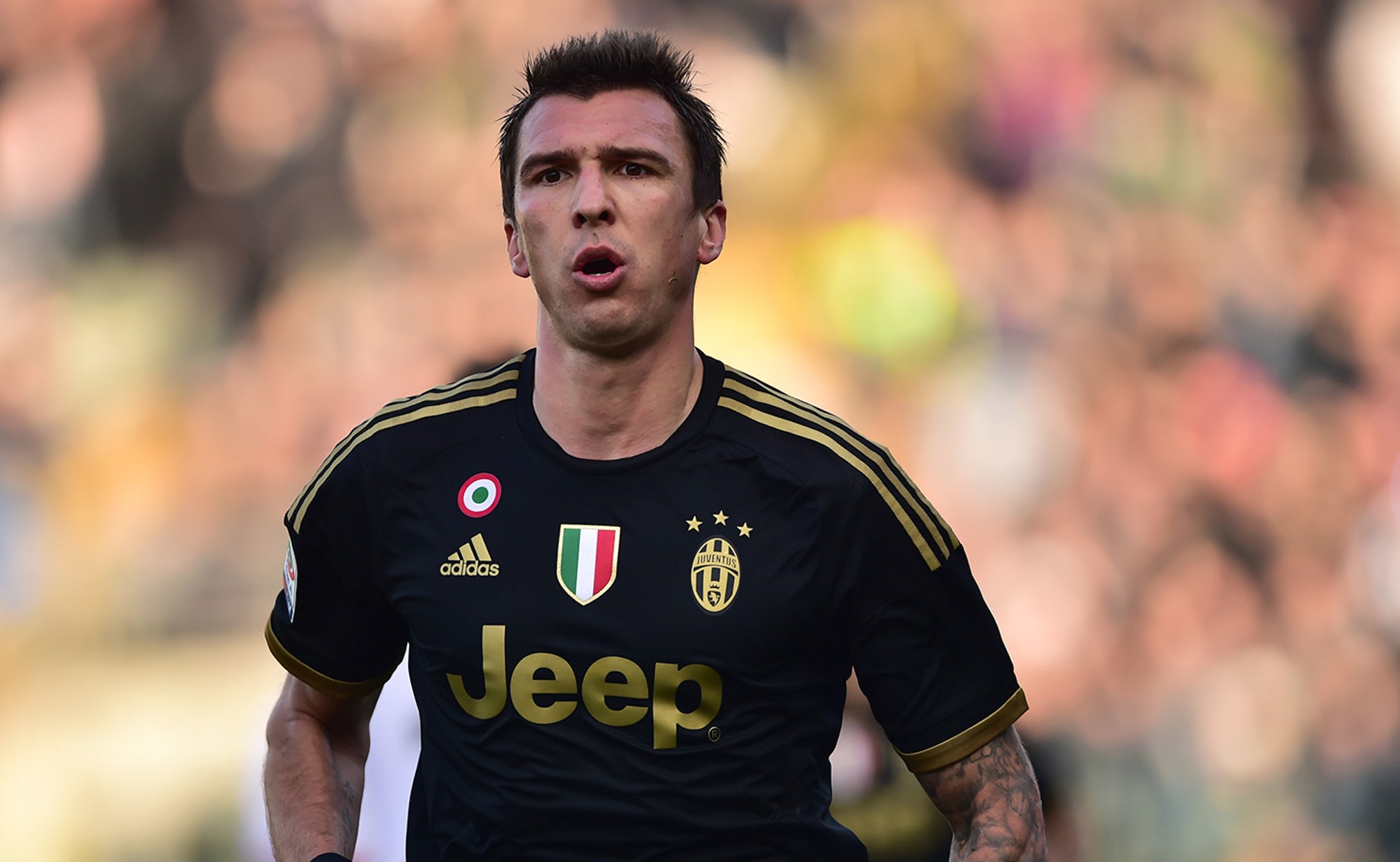 Mandzukic brace helps Juventus come from behind to down Carpi 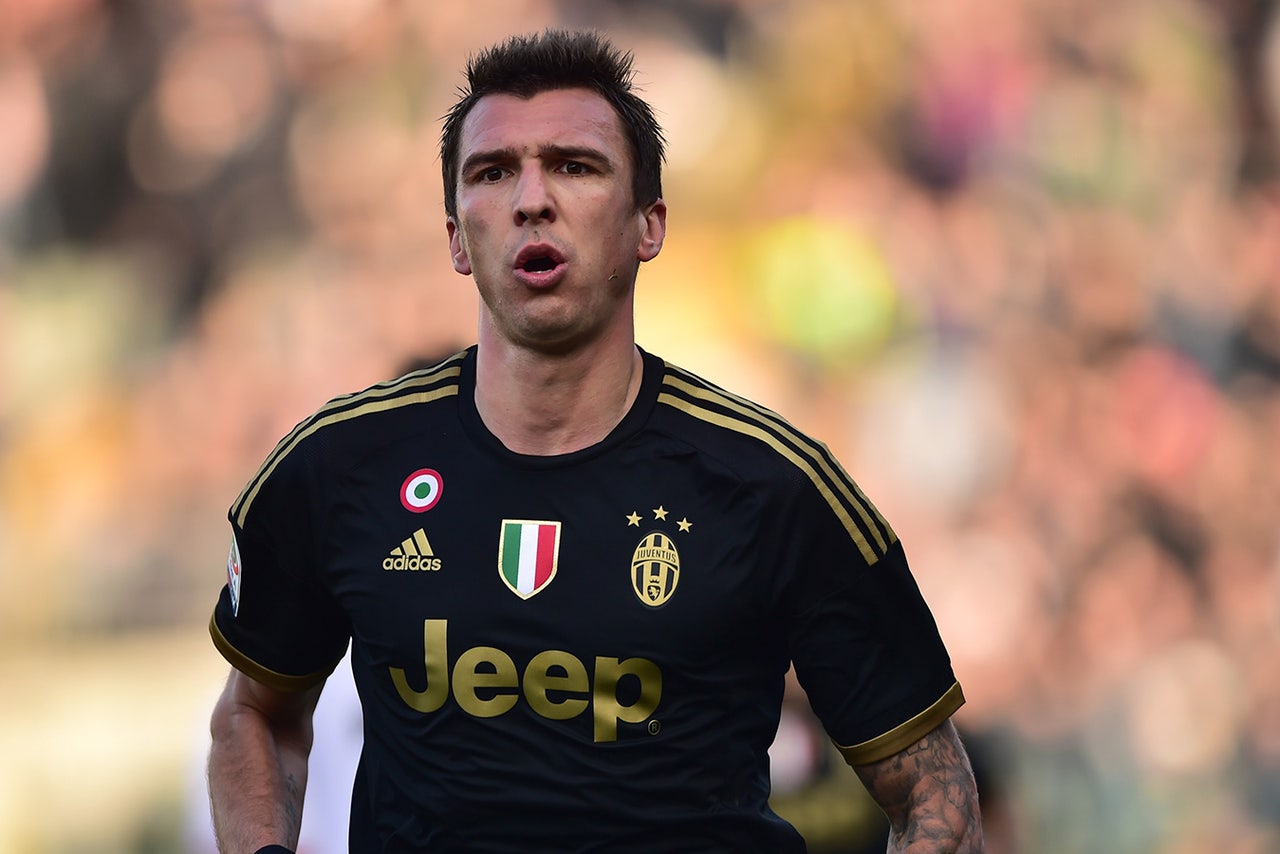 Mario Mandzukic's first-half brace helped Juventus on its way to a seventh consecutive Serie A victory.

The Croatian netted his eighth and ninth goals of the campaign in all competitions to turn the game around in Modena, after Marco Borriello fired the home side in front early on.

Paul Pogba added a third after the interval, as Juve scored three goals for the third match in succession, and though Leonardo Bonucci put through his own net in stoppage time there was no way back for Carpi.

The visiting side dominated the clash, with Claudio Marchisio allowed time and space to command midfield and Mandzukic and Pogba offering a regular threat up front.

But for the saves of Carpi goalkeeper Vid Belec the scoreline could have become embarrassing for the struggling home side, while Juve substitute Daniele Rugani also saw a goal disallowed for offside, as the visiting club coasted to victory.

Massimiliano Allegri's men closed to within three points of Inter ahead of the league leader's home game against Lazio later on Sunday.

Carpi never looked like securing what would have been only its third league win of the campaign and remains in the relegation places following its latest defeat.

At one stage, though, an upset appeared possible, albeit only briefly and against the run of play.

Despite barely having a touch of the ball in the opening 15 minutes, the home team took a shock lead with the game's first shot on target just before the quarter-hour mark.

Borriello, who scored twice in 13 appearances for Juventus back in 2012/13, turned Bonucci inside out on the edge of the box before firing low past Gianluigi Buffon at the Juventus goalkeeper's near post.

The visiting side responded within three minutes. Juan Cuadrado's cross from the right was turned goalwards by Sami Khedira and, though Carpi goalkeeper Belec made a terrific double save from first the German and then Paulo Dybala, Mandzukic was on hand to volley home an equalizer.

Marchisio tested Belec with a low drive from range in the 23rd minute and, from the subsequent corner, Giorgio Chiellini nodded a free header over from six yards out as the away side dominated territory and possession.

Belec was on hand to beat away Khedira's fierce effort three minutes later but Carpi was unable to reach halftime on level terms, as Mandzukic doubled his and Juve's tally for the match four minutes before the break.

Chiellini's pass found Patrice Evra down the left wing and the Frenchman crossed for Mandzukic to head past Belec from close range.

Four minutes after the restart for the second half, Pogba added a third in stunning fashion. Marchisio's excellent long, diagonal pass picked out the run of his fellow midfielder and, after bringing down the ball with a superb first touch, Pogba lifted his shot over the advancing Belec.

Rugani thought he had smashed in his first Juventus goal in the 64th minute, after he volleyed home Cuadrado's right-wing cross, but the 21-year-old's delight was cut short by an offside flag.

It took until the 75th minute for Carpi to find their second effort on target, as substitute Jerry Mbakogu shot tamely at Buffon from 20 yards.

The home side's second goal came courtesy of a visiting defender. Bonucci stuck out his right boot in an attempt to clear Luca Marrone's cross but only succeeded in prodding the ball beyond Buffon.

It arrived too late for Carpi to salvage anything from the match, as Juve signed off on a winning note ahead of Serie A's mid-season break.