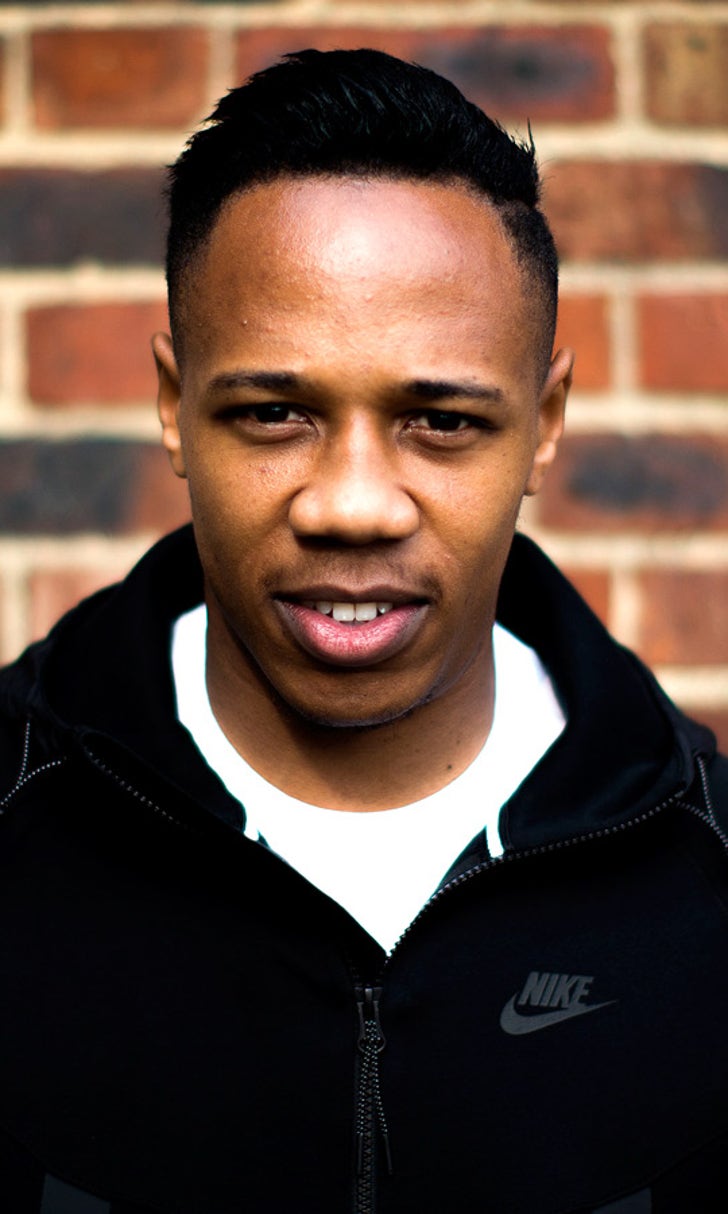 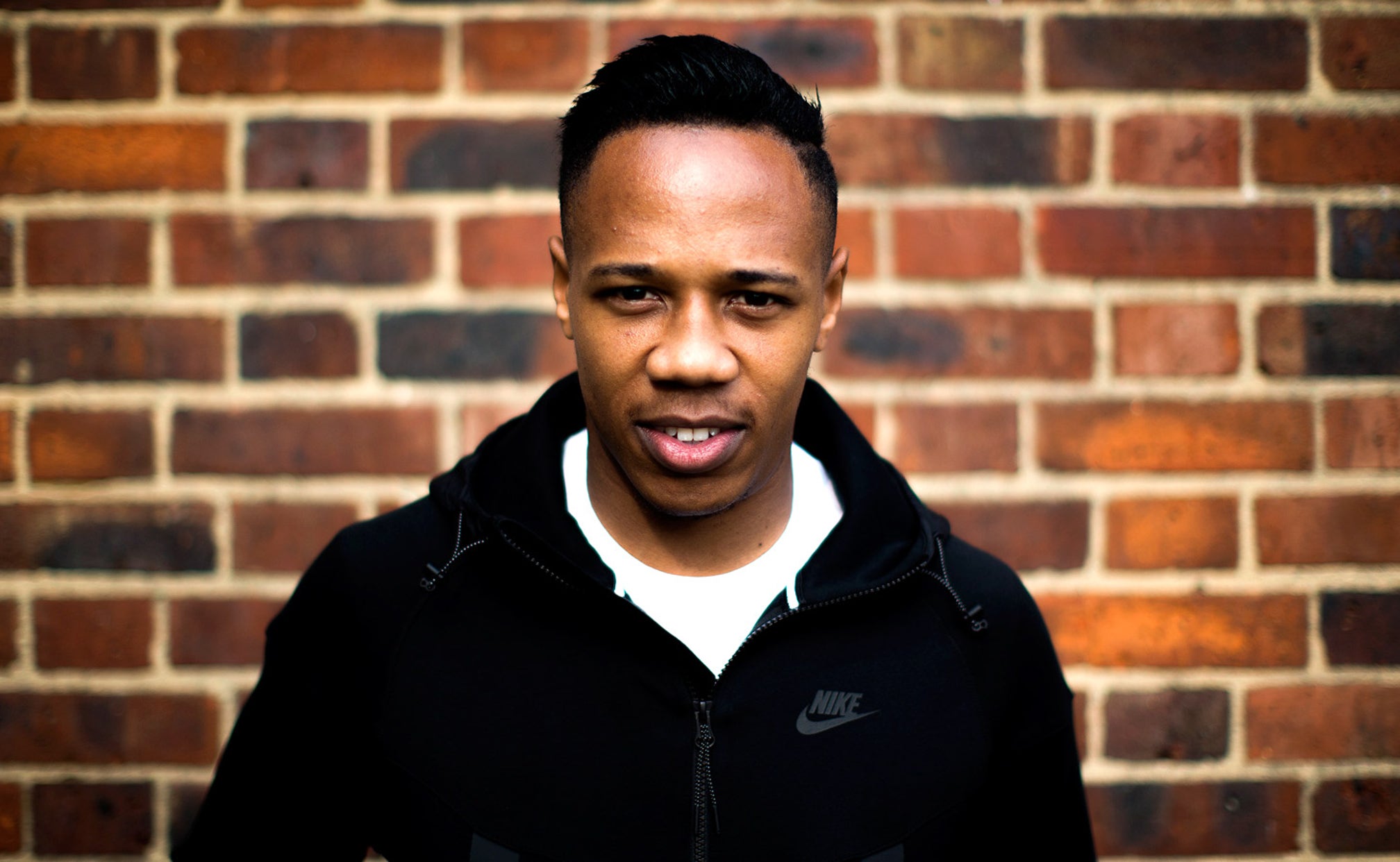 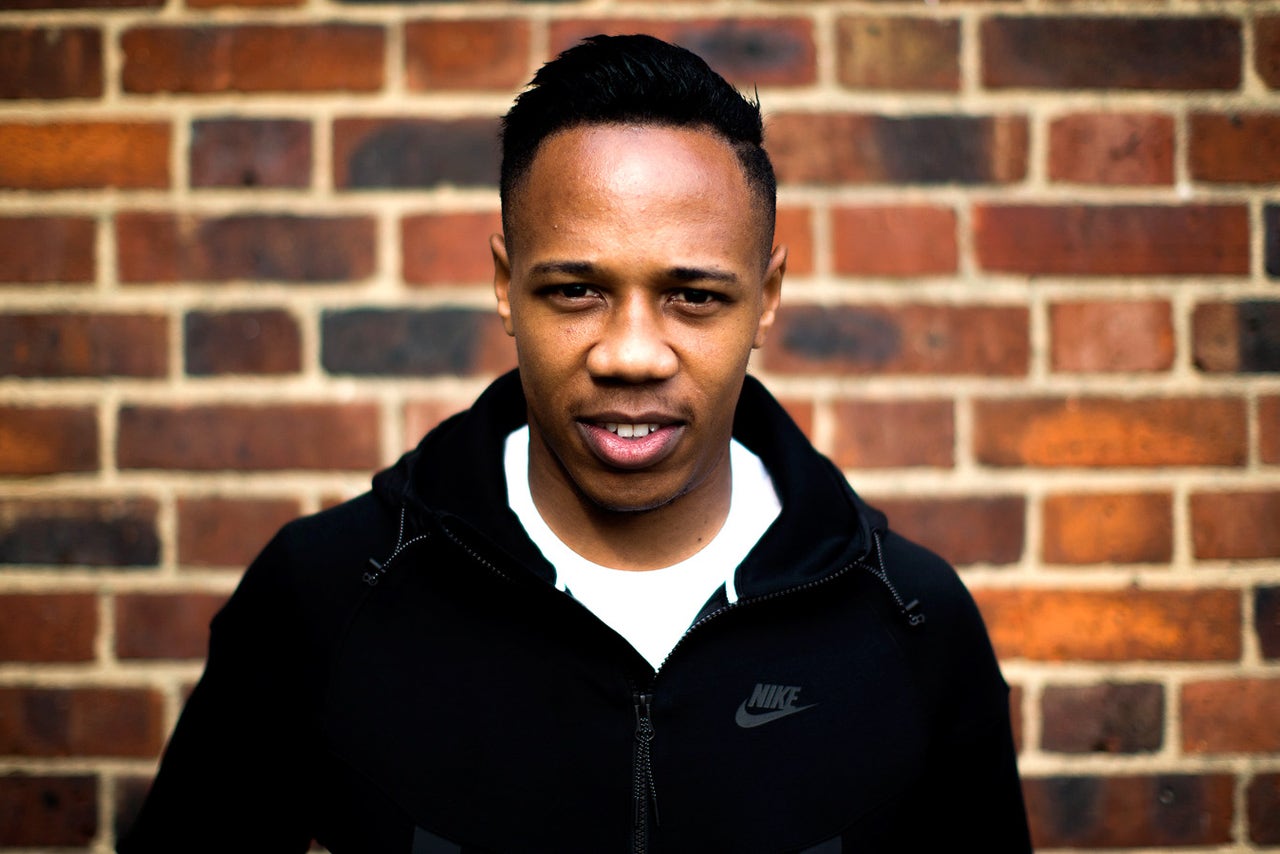 Nathaniel Clyne says he is "happy to stay at Southampton", despite reports of a big-money summer move to Manchester United.

The 24-year-old right-back will be out of contract at the end of the 2015-16 campaign, with talks over a new deal currently at an impasse.

Ahead of Saturday's Premier League match at Sunderland, Saints boss Ronald Koeman suggested the club wanted an answer one way or another, adding: "In football, if you go in the last season of your contract, we don't like that."

Clyne, however, gave an interview to the Southampton Daily Echo in which the player suggested an immediate future away from St Mary's was not on his current agenda.

"My agent is negotiating, so I will just leave it with my agent and I am just going to concentrate on playing my football."