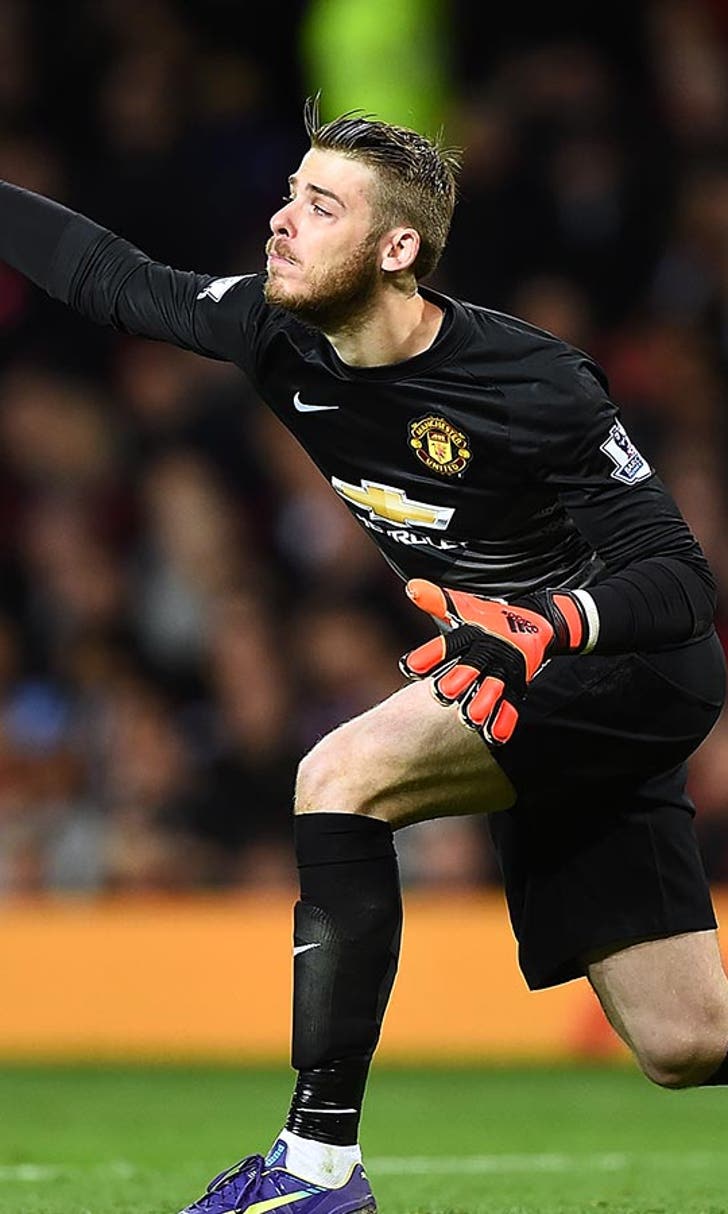 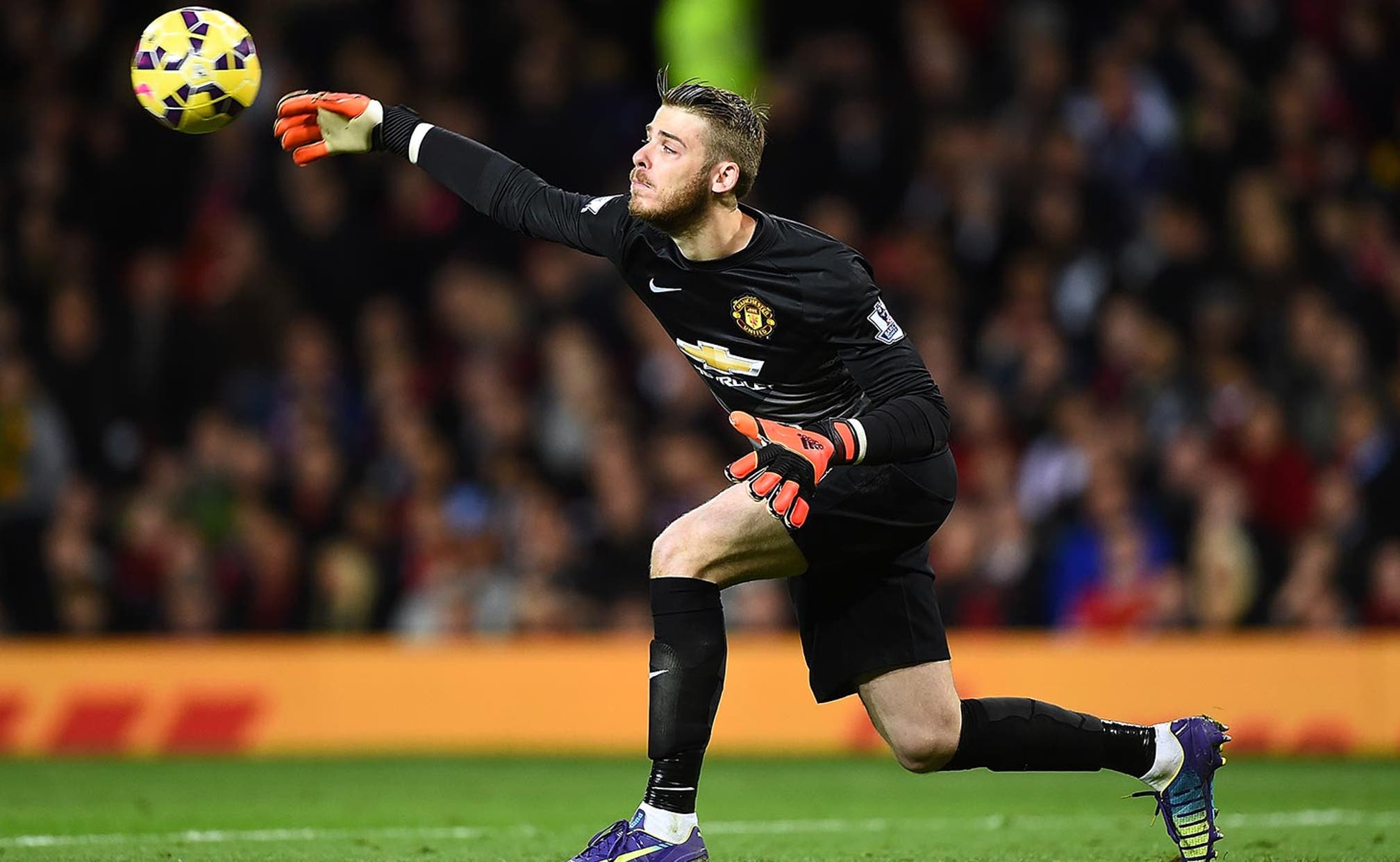 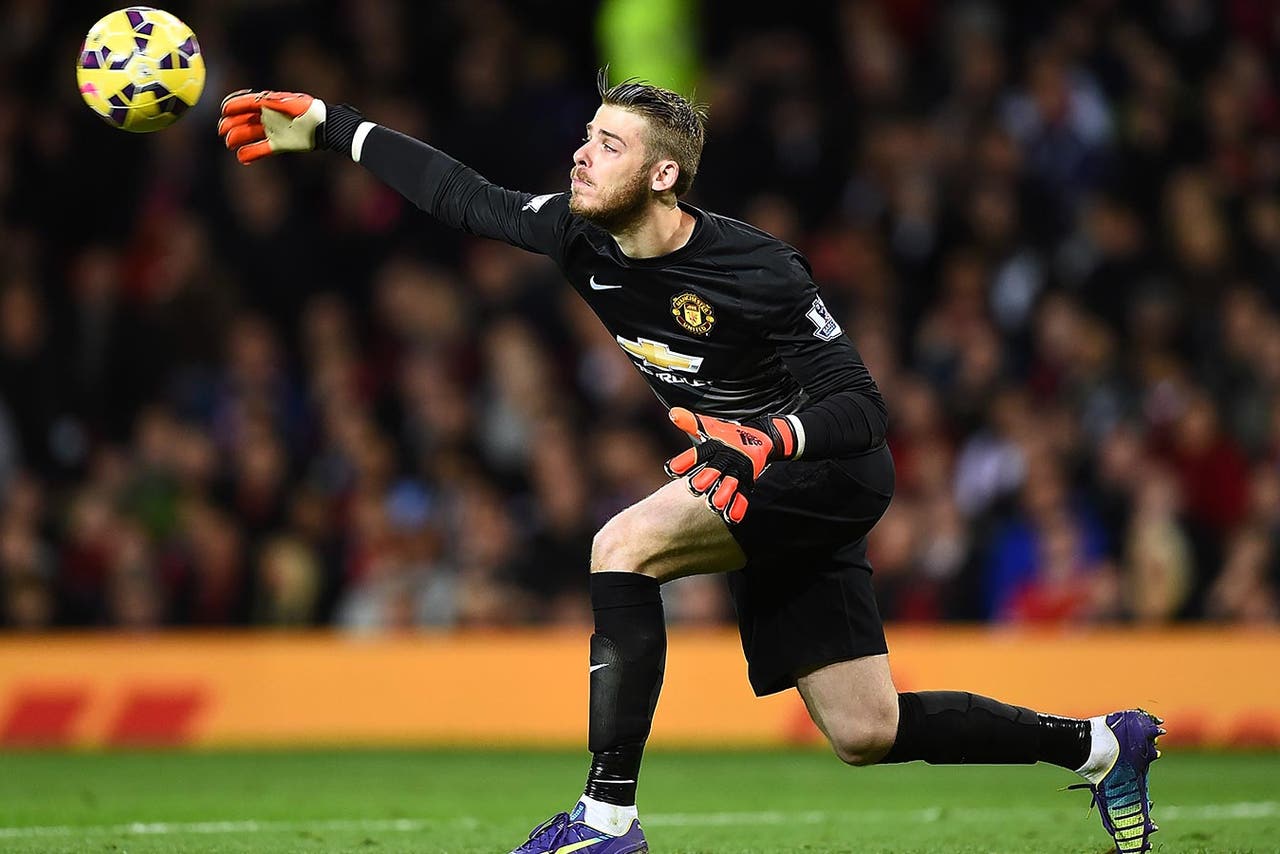 David de Gea is aware of rumors linking him with Real Madrid but is ignoring them as he feels "loved" at Manchester United.

The 24-year-old goalkeeper knows all about the pressures and prestige of competing in the Spanish capital, having moved to Old Trafford from Atletico Madrid in 2011.

He initially struggled to get to grips with the Premier League, with concerns raised as to his ability to deal with the physicality of life in England.

De Gea has, however, silenced his critics and emerged as one of United's most consistent performers and one of European football's top goalkeepers.

Unsurprisingly, his efforts have been noted back in his homeland, with Real seeking a long-term successor to club icon Iker Casillas.

De Gea is reading little into the speculation, though, as he remains under contract until 2016 and is thoroughly enjoying his time at United.

He told La Sexta: "It is difficult to say whether a bid will be made by Real, because of all the rumors that appear in the press.

"In Manchester I feel wanted. If you took seriously what is written about you, you'd almost think you're going to a thousand clubs.

"So the best you can do is pay attention to where you are. I feel very loved by Man United."