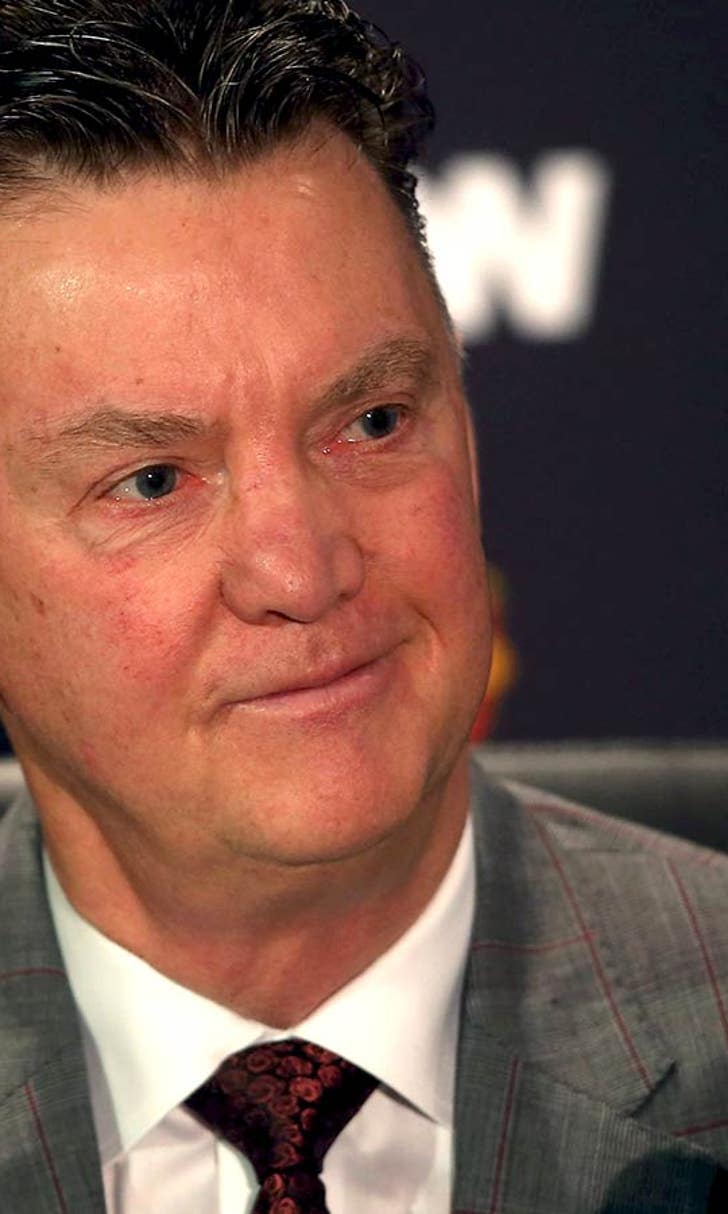 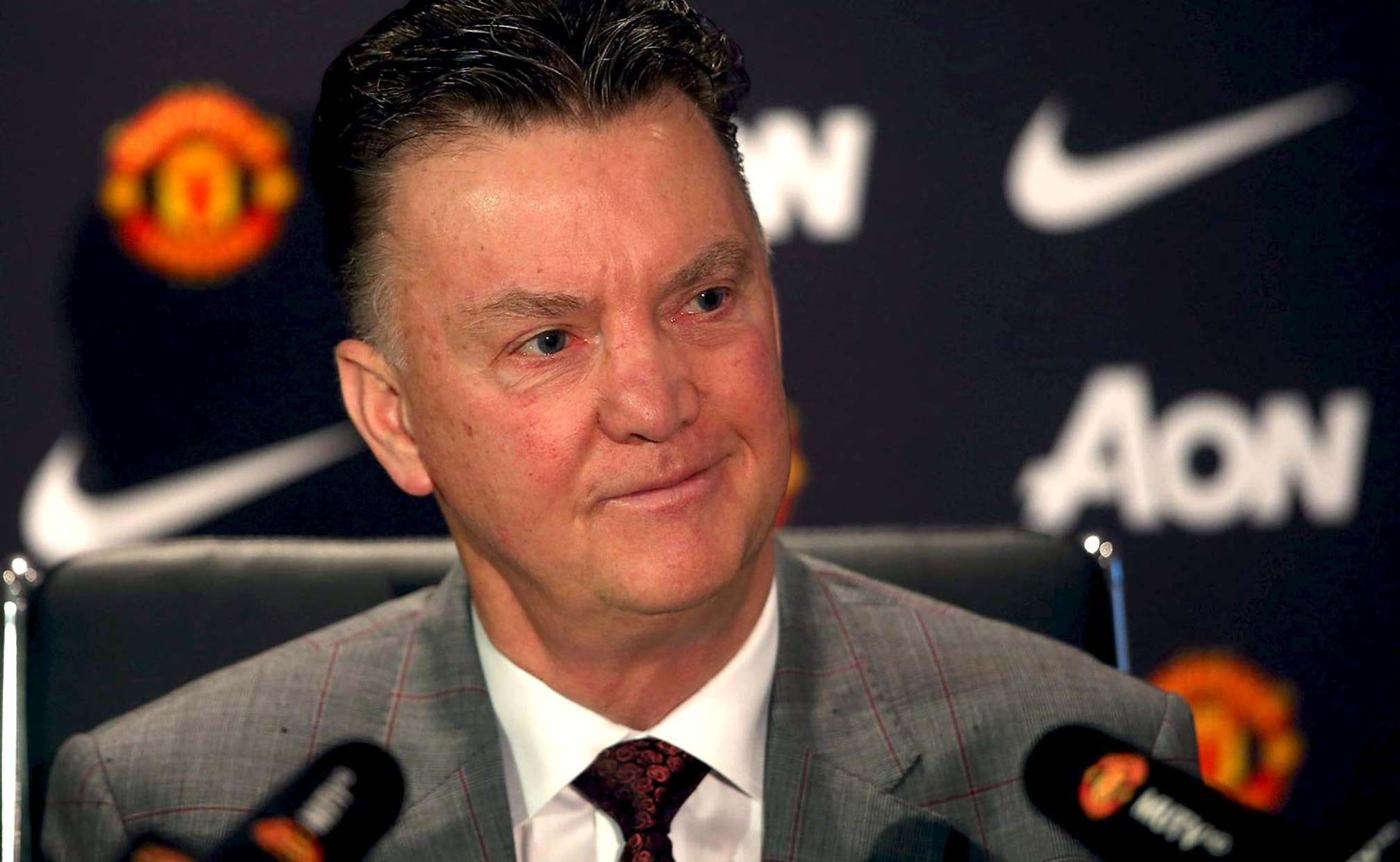 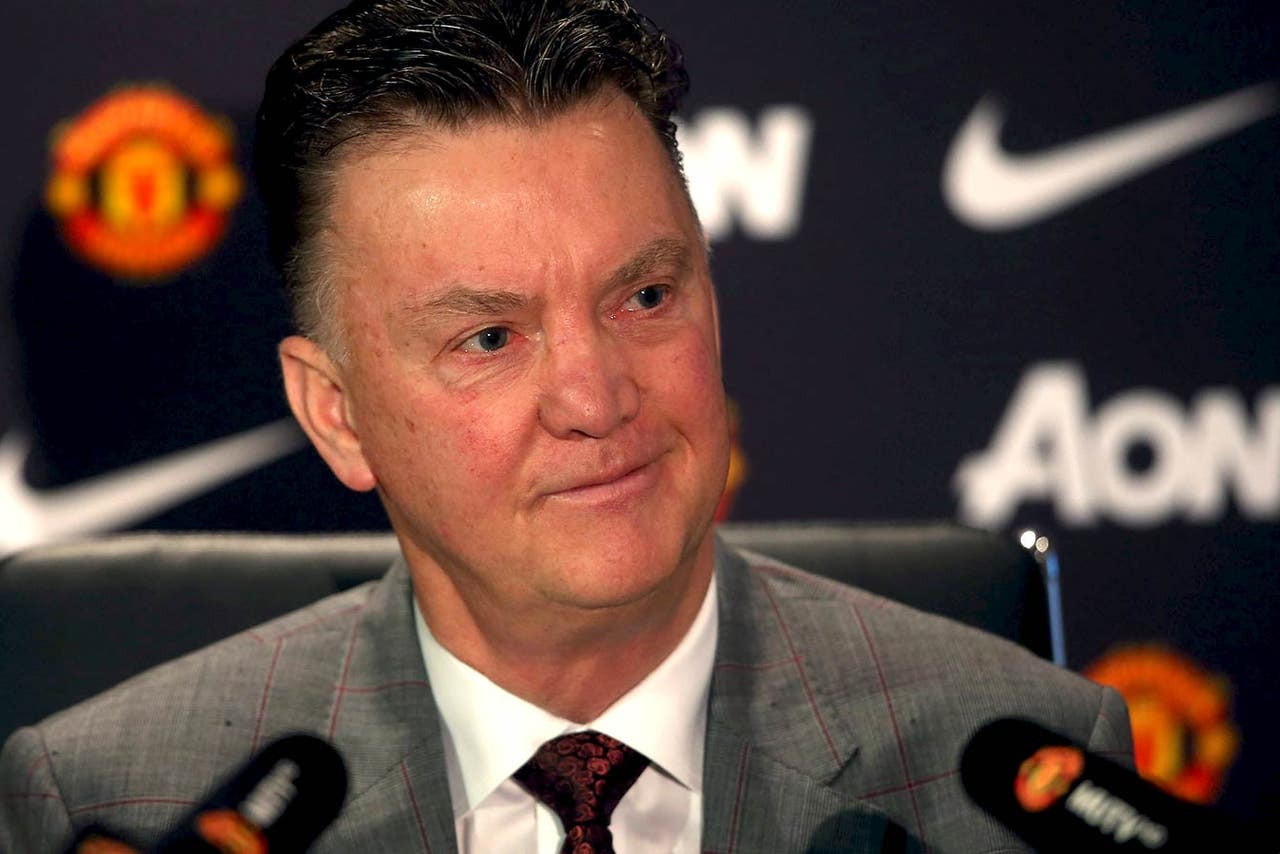 Manager Louis van Gaal has revealed a vision of Manchester United ruling the world as he prepares to host Southampton.

It is a bold statement for a team that has struggled to perform consistently this season, but the Dutchman has still steered his side to third in the Pemier League having gone on a 10-match unbeaten run.

After spending $234 million on new players last summer, Van Gaal has stated that his target this season is to qualify for the Champions League. He is on target to achieve that and with his squad's injury problems slowly clearing up the Dutchman is in buoyant mood.

"My ambition is that I have the best players who can collaborate with each other to form the best team in the world," Van Gaal said.

After weeks of injury problems, the 63-year-old has nearly a full complement of players to choose from as they get ready to host the Saints, which sees Van Gaal go up against his Dutch rival Ronald Koeman.

"I am very happy," he added. "We only have one player injured. That's the first time that has happened in my career at Manchester United.

"I have to select the best team and watch the qualities of Southampton and hope I can reduce that quality by our line-up and our game plan."

Ashley Young will be out for four to six weeks after suffering a hamstring injury at Stoke on New Year's Day, but left-back Luke Shaw has recovered from his ankle problem and is fit to face his old club in Sunday's showdown.

Daley Blind is also in line to return from the knee injury which has sidelined him for two months.

Having signed Spanish goalkeeper Victor Valdes as back-up to David De Gea, Van Gaal is thrilled with the prospect of the Spanish duo inspiring each other to greater things.

Van Gaal, who handed Valdes his Barcelona debut 13 years ago, said: "Nobody is happy to be No 2 and he has to have ambition to beat David De Gea - but it shall be very hard for him."

On the medical status of his new keeper, Van Gaal added: "When we invite Victor Valdes to have his rehabilitation here in Manchester United you do that for him and also for yourself.

"You have the chance to see his rehabilitation but also if his quality is still the same and he has confirmed both."