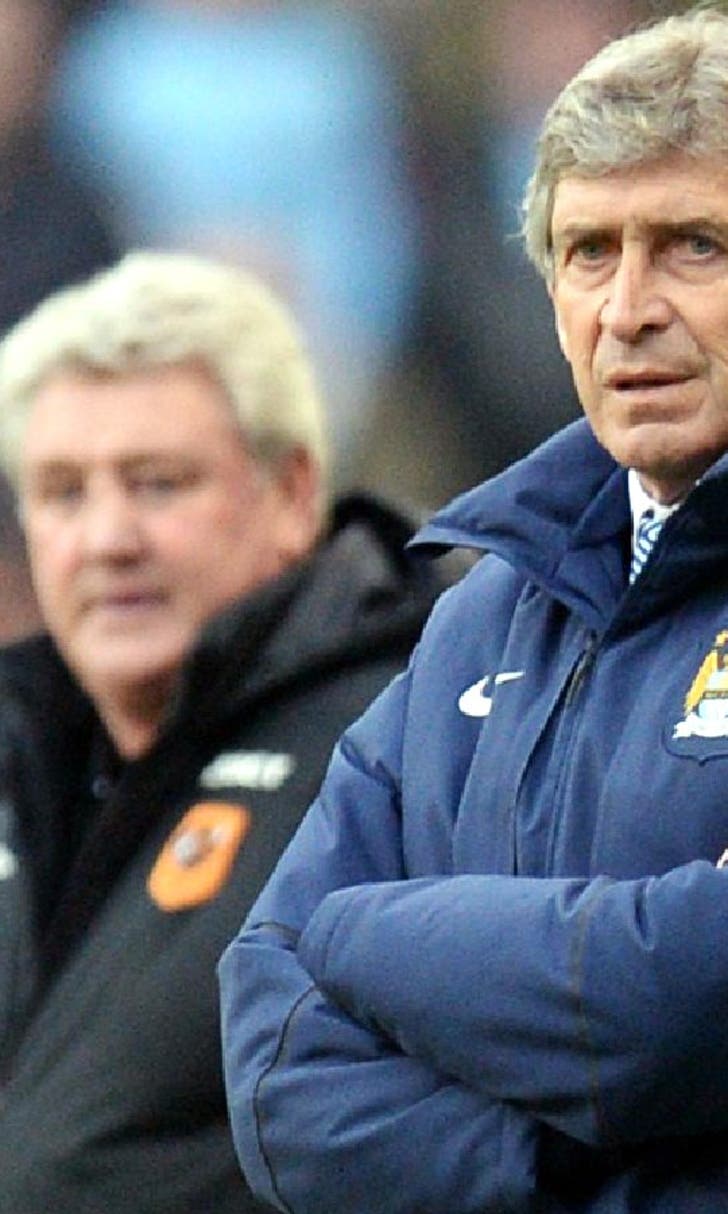 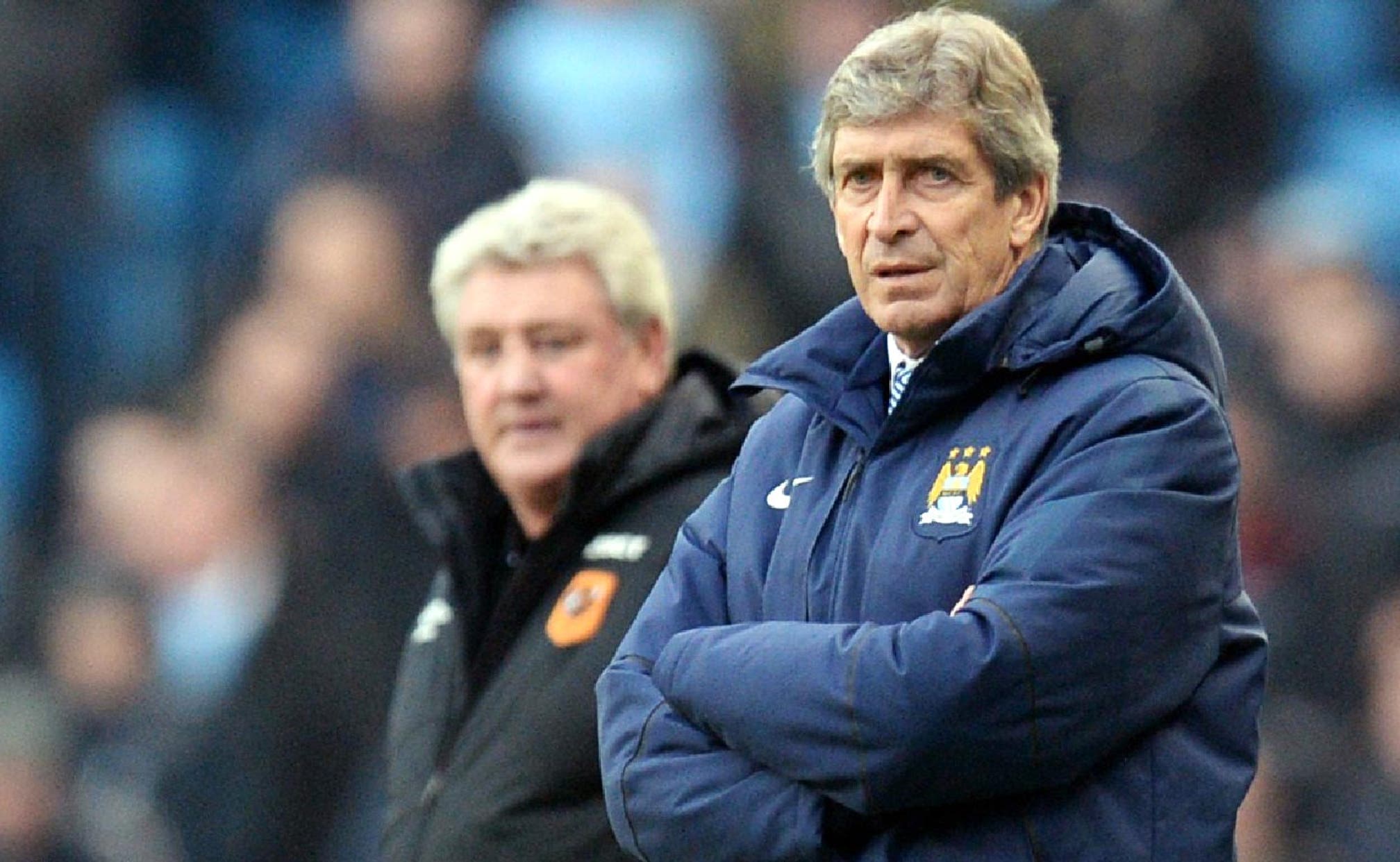 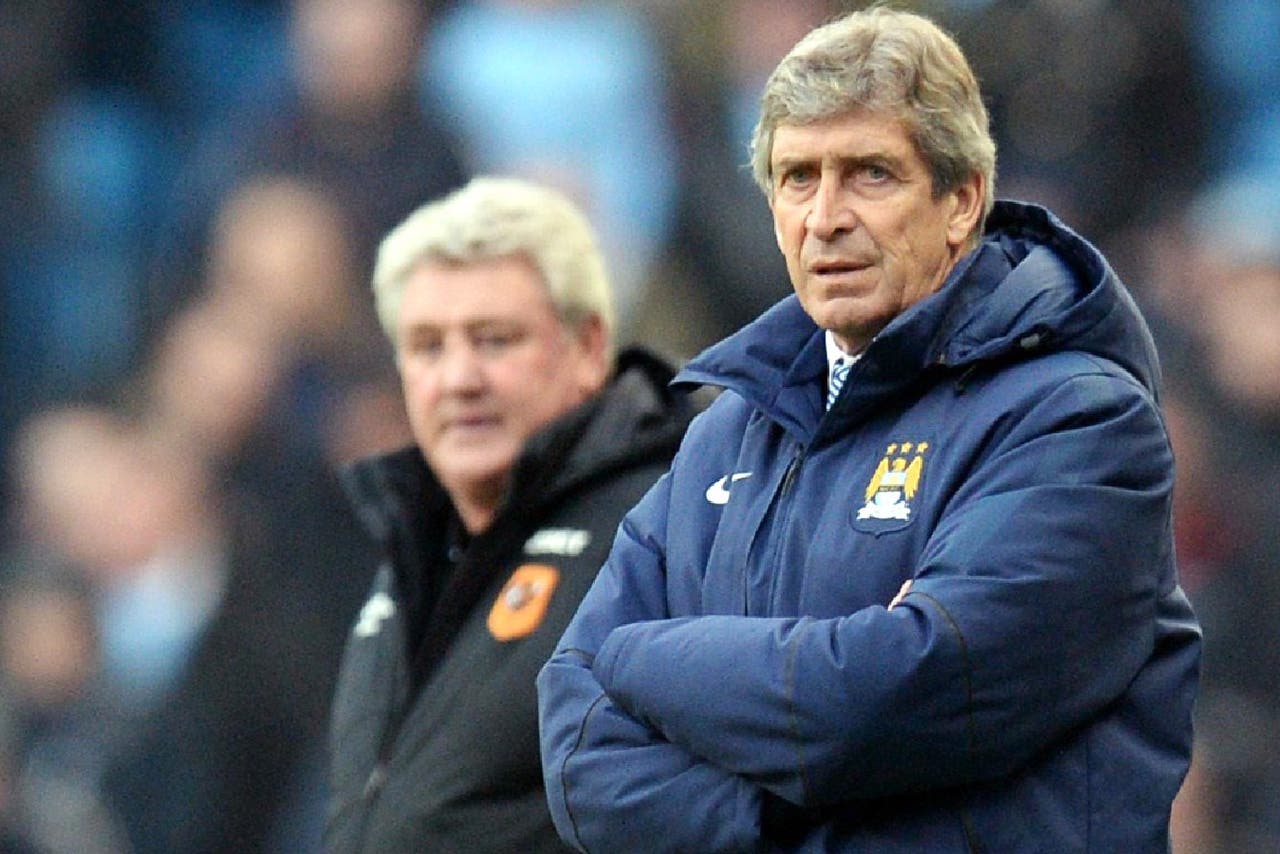 Manchester City manager Manuel Pellegrini is confident he can withstand the growing pressure as his side's title bid wavers.

The champions have slipped seven points behind Chelsea at the top of the Barclays Premier League after a dismal run of results.

City have not won in five games in all competitions, a sequence which included an FA Cup defeat at the hands of Championship side Middlesbrough.

Pressure is growing on Pellegrini - and one report has even claimed City are monitoring Atletico Madrid's Diego Simeone as a potential successor - but the Chilean insists he cannot feel it.

The 61-year-old, speaking at a press conference to preview Wednesday's trip to Stoke, said: "I never feel pressure, I have repeated the same answer for the same question for the last two years.

"The only pressure is my own pressure that I make myself when I don't feel the team is playing well.

"I think we are in a normal position, we are involved in the Champions League. If we win tomorrow we will have just two points less than (the same stage) last season.

"We have a lot of things to think about, more important than pressure. I don't feel any pressure inside the club or outside."

Despite that, there is a feeling the heat is on as City prepare for a vital midweek trip to the Britannia Stadium.

Stoke's form contrasts with that of City, with the Potters having won six and lost just one of their last nine games.

They also won at the Etihad Stadium earlier this season and are unbeaten in their last six home league games against City.

Pellegrini said: "They are a very good team, not only at this moment - they are always a very difficult team, especially playing at the Britannia.

"But we are going to go as we always do when we play away, to try and win the three points from the first minute."

City will be without Yaya Toure and Wilfried Bony, who are yet to return following their success with Ivory Coast at the African Nations Cup in Equatorial Guinea.

The absence of Toure has again been keenly felt.

City have not won in the league without their talismanic midfielder this season, with Saturday's last-gasp draw against Hull the sixth such occasion.

Pellegrini said: "He is a very important player, and it is very important to have Yaya back and play with the team. But we don't just depend on one player. We must win without him."

Bony's arrival will be equally welcomed. City have struggled for goals in recent weeks, particularly from their strikers.

Top scorer Sergio Aguero has not found the net in five appearances since returning from a knee injury, Stevan Jovetic last scored on New Year's Day and Edin Dzeko has been barren since September.

Bony, signed last month from Swansea for £25million, has the ability to rejuvenate the attack at a crucial juncture, although Pellegrini will not criticise his current options.

The Chilean said: "One thing is not linked with the other. We have Edin Dzeko, we have Jovetic, we have Kun Aguero, we have Silva. We have a lot of players that always score.

"Bony will be a very important player for the squad also, but we are not just depending on what Bony can do."

It was anticipated former England midfielder Frank Lampard might have played a more prominent role in Toure's absence, particularly given the controversy last month over his status with sister club New York City.

Lampard, 36, who is now staying with City until the end of the season, has made just four substitute appearances since Toure departed and did not even get off the bench against Hull.

Pellegrini said: "Frank is a very important player for us, either starting in the 11 or after as a substitute, so he will continue playing the way I think is useful for the team.

"I don't think he can't play 90 minutes. When the other teams have played 50 or 60 minutes, I think Frank makes more of a difference.

"His best moments of the season came as a substitute and he scores. I hope he continues in the same way."