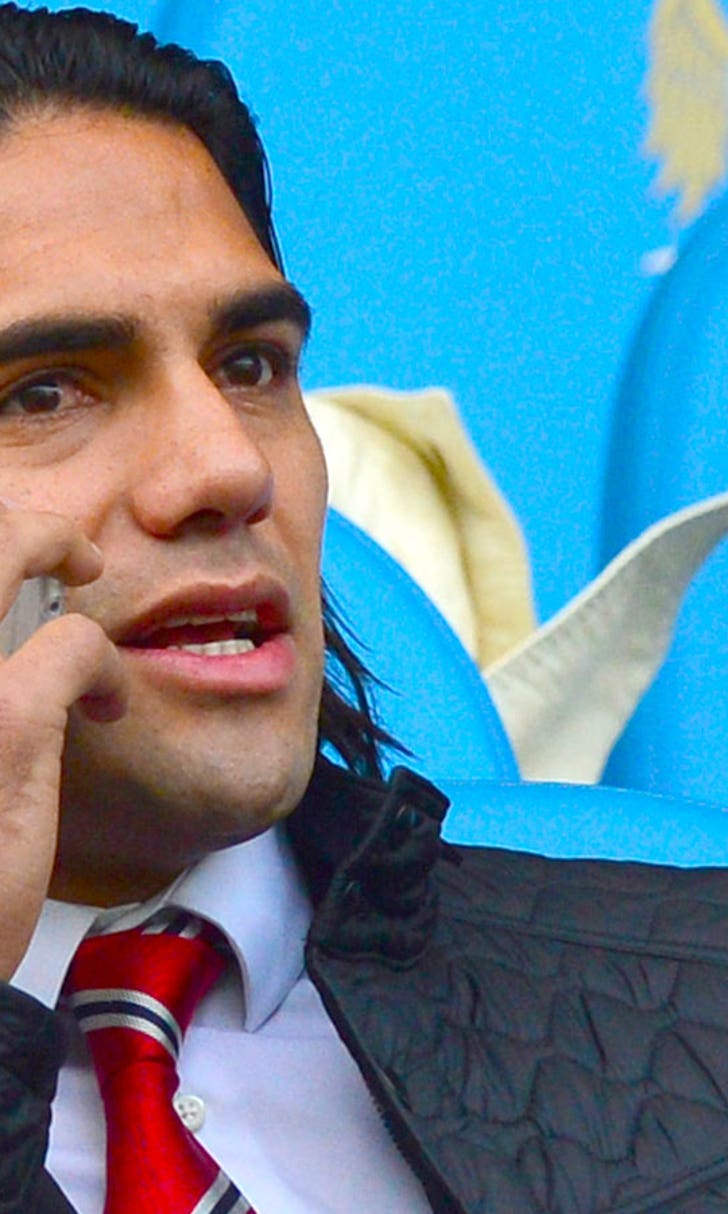 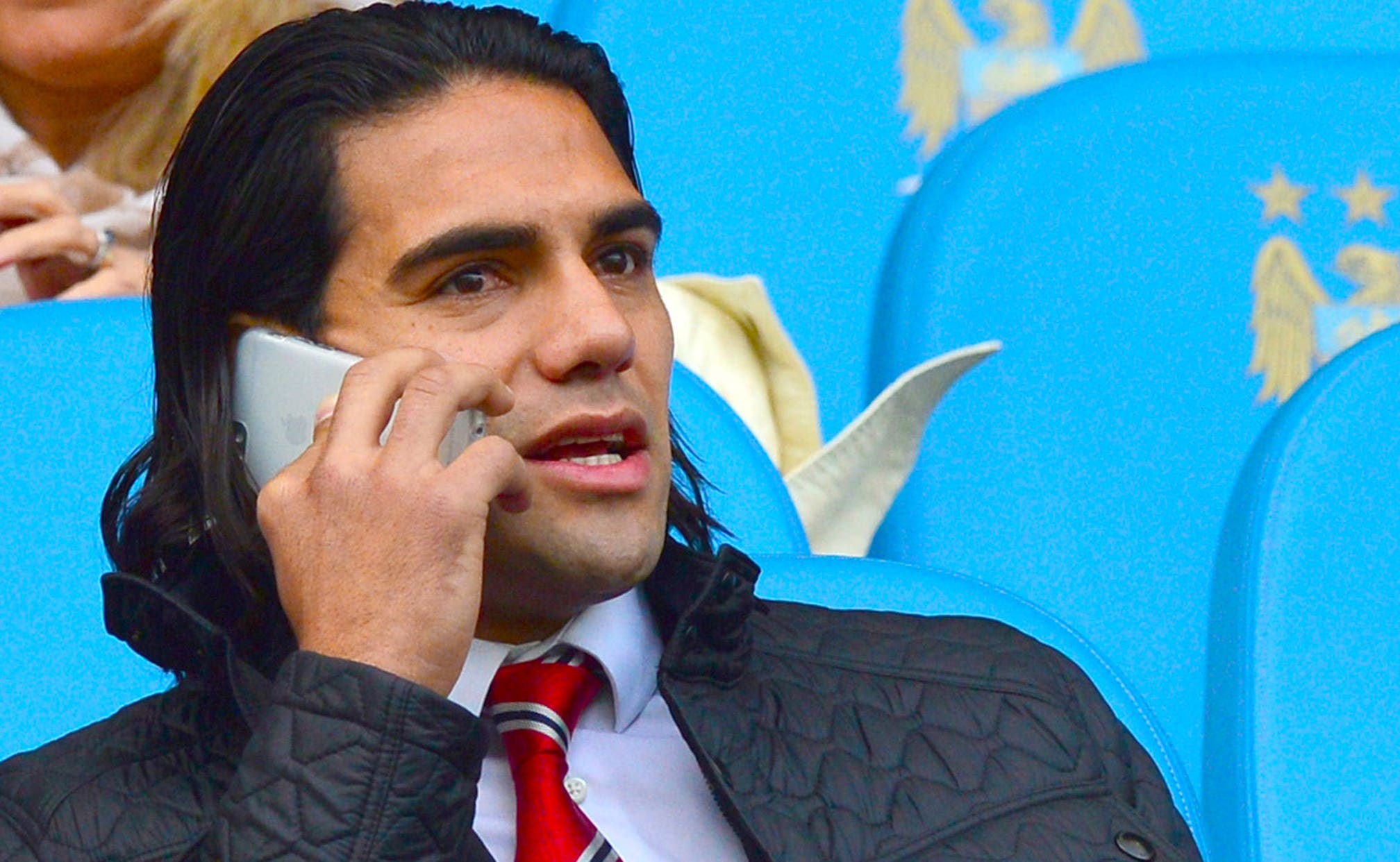 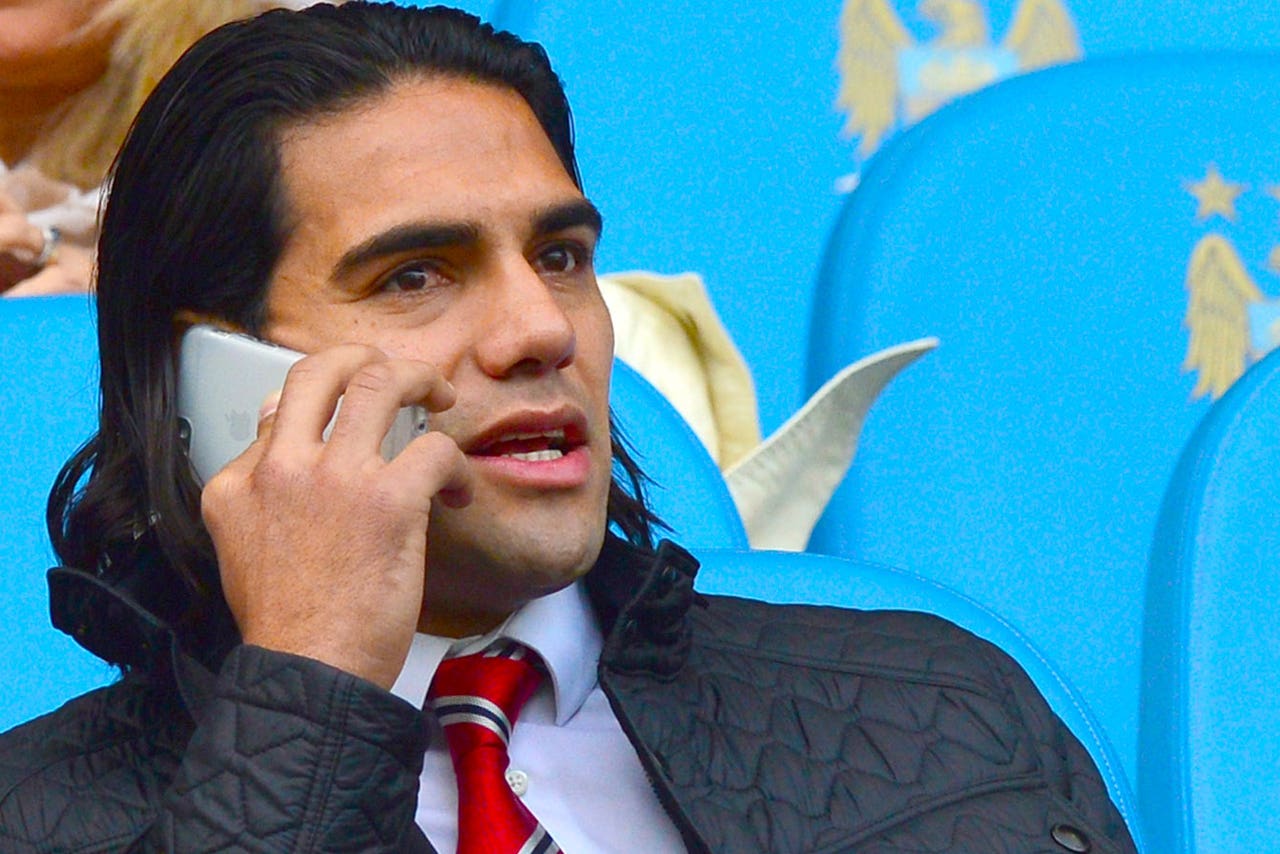 Louis van Gaal has delayed his decision on whether to buy Radamel Falcao because of the latest injury to the Manchester United striker.

Falcao has endured a difficult start to his life at Manchester United, scoring just one goal in five appearances since his dramatic deadline-day loan move from Monaco.

The striker has struggled for fitness and is yet to complete a full game for the Red Devils.

The Colombian has been unavailable for the last month because of a calf injury he sustained in training and it will take at least another fortnight for him to return to action.

United are yet to take up the option to buy Falcao because of his latest injury, which comes 10 months after he damaged cruciate ligaments playing for Monaco.

"Do you think we expected he'd be injured for so many weeks? Because of that (injury setback) maybe we didn't buy him," the United manager said.

Falcao is one of the club's top earners, but his only meaningful contributions on the pitch so far have been an assist for Robin van Persie's goal against Leicester and his own strike in the victory over Everton.

Falcao admitted his spell on the sidelines had been "frustrating".

But his manager insists he has had no option but to keep the 28-year-old out of his squad.

"I don't give any chance to players when they are not fit, believe me," Van Gaal said.

"Look at my record and you will see that.

When asked whether he expected to be justified in his decision to sell Danny Welbeck and loan Falcao, Van Gaal said: "I hope so. That is clear, I think."