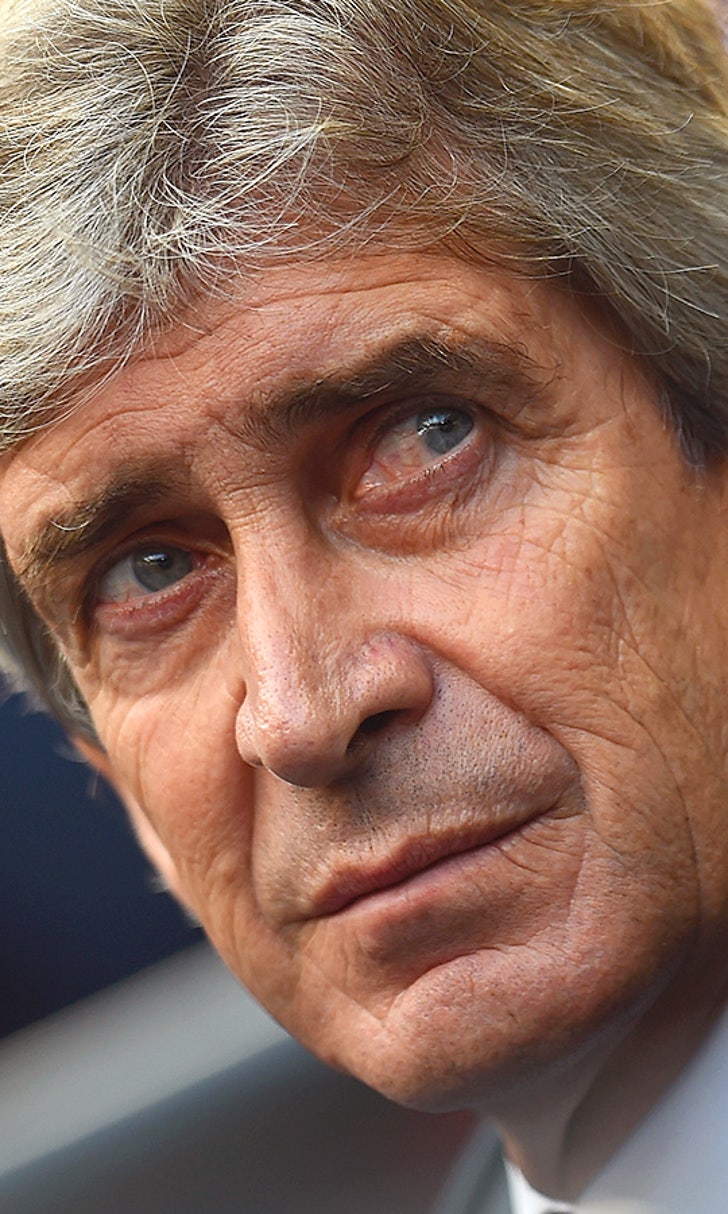 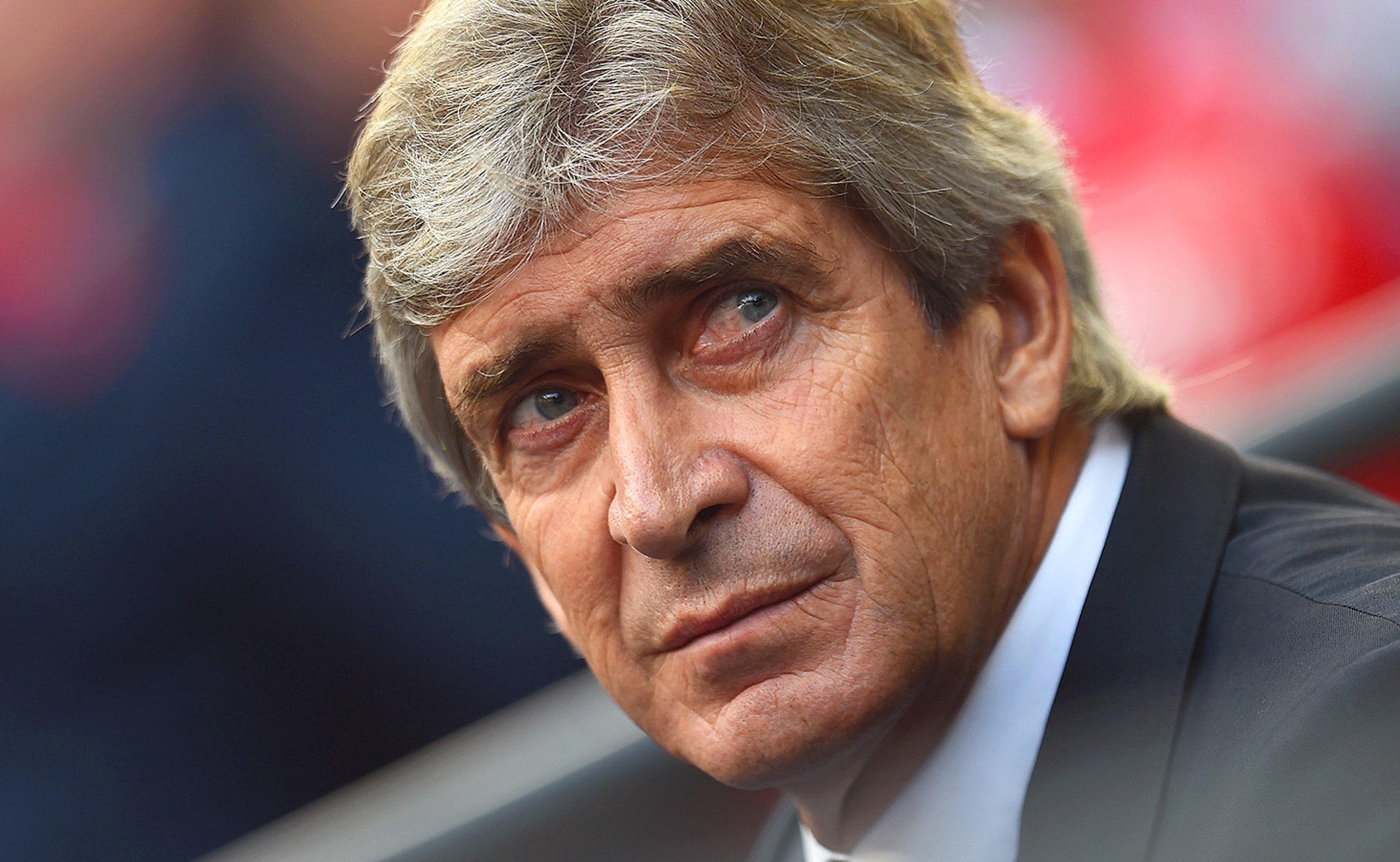 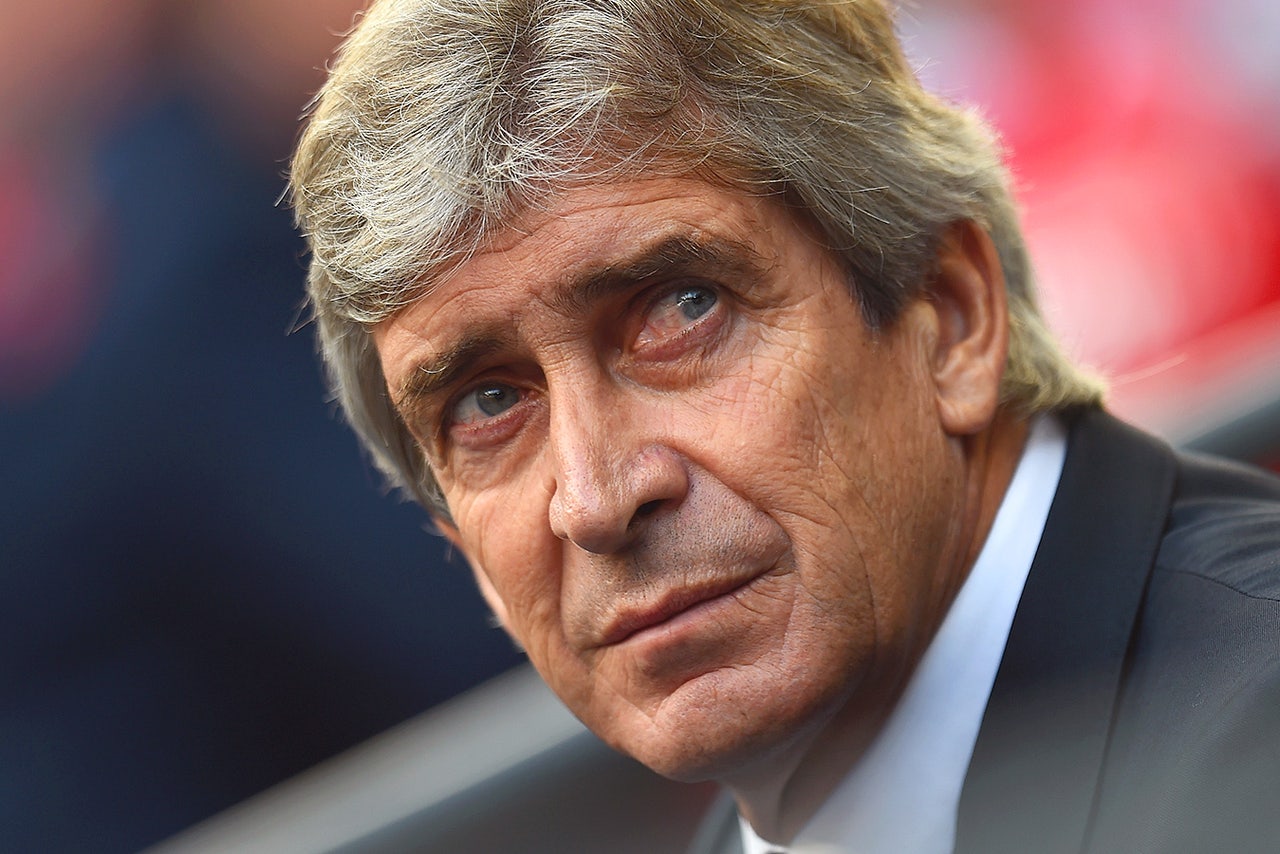 Manchester City manager Manuel Pellegrini believes it is too early to assess his team's season, despite the Premier League champions already being eight points behind leaders Chelsea.

City currently have 21 points after winning six and drawing three of their opening 11 games.

Chelsea are unbeaten in their first 11 games with nine victories and have been described as autumn champions by their boss Jose Mourinho, but Pellegrini remains upbeat about his side's chances of retaining the title.

"Now is not the moment to analyze what has happened in the season. There are a lot of games to play in the Premier League and Champions League," Pellegrini told Sky Sports News HQ.

"We have 27 more games to play and there are a lot of points (to be contested), so we will see at the end who will be the best team this year."

Pellegrini was speaking after being inducted into the League Managers Association's Hall of Fame on Wednesday evening after guiding City to the title in his first season in charge.

"It's a very important honor, the Hall of Fame, for managers who have made an important achievement in English football, so it is an honor to be with them," said the Chilean.