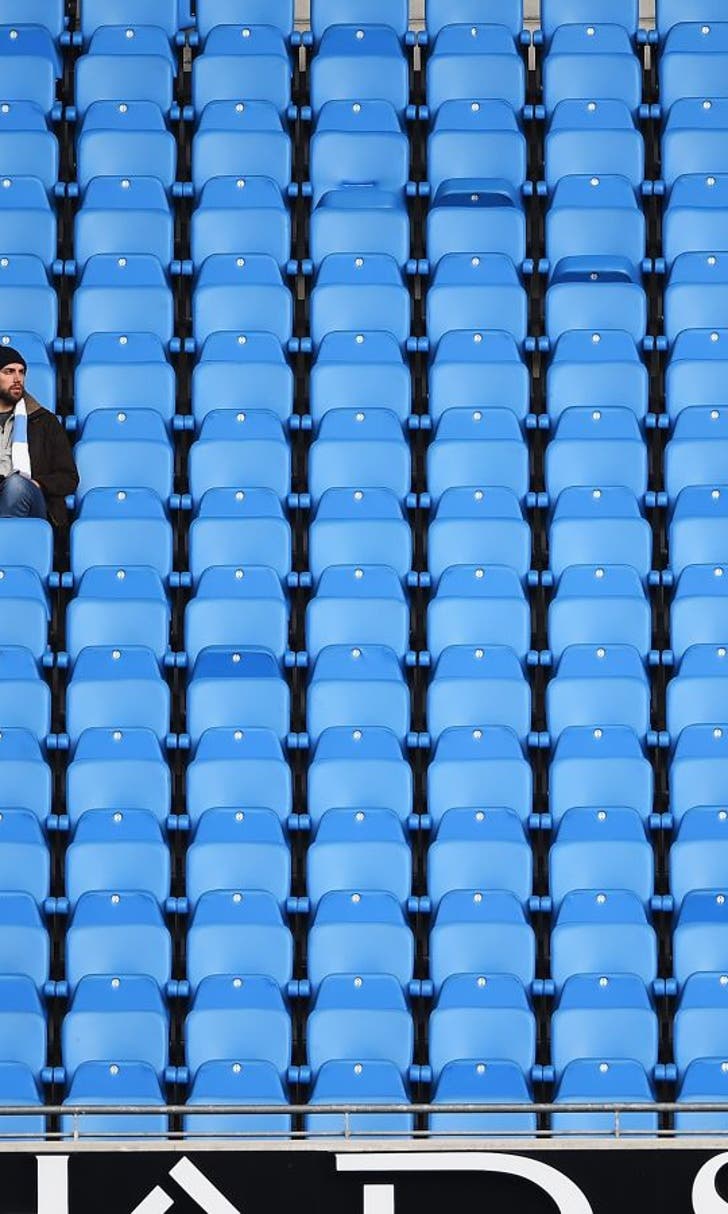 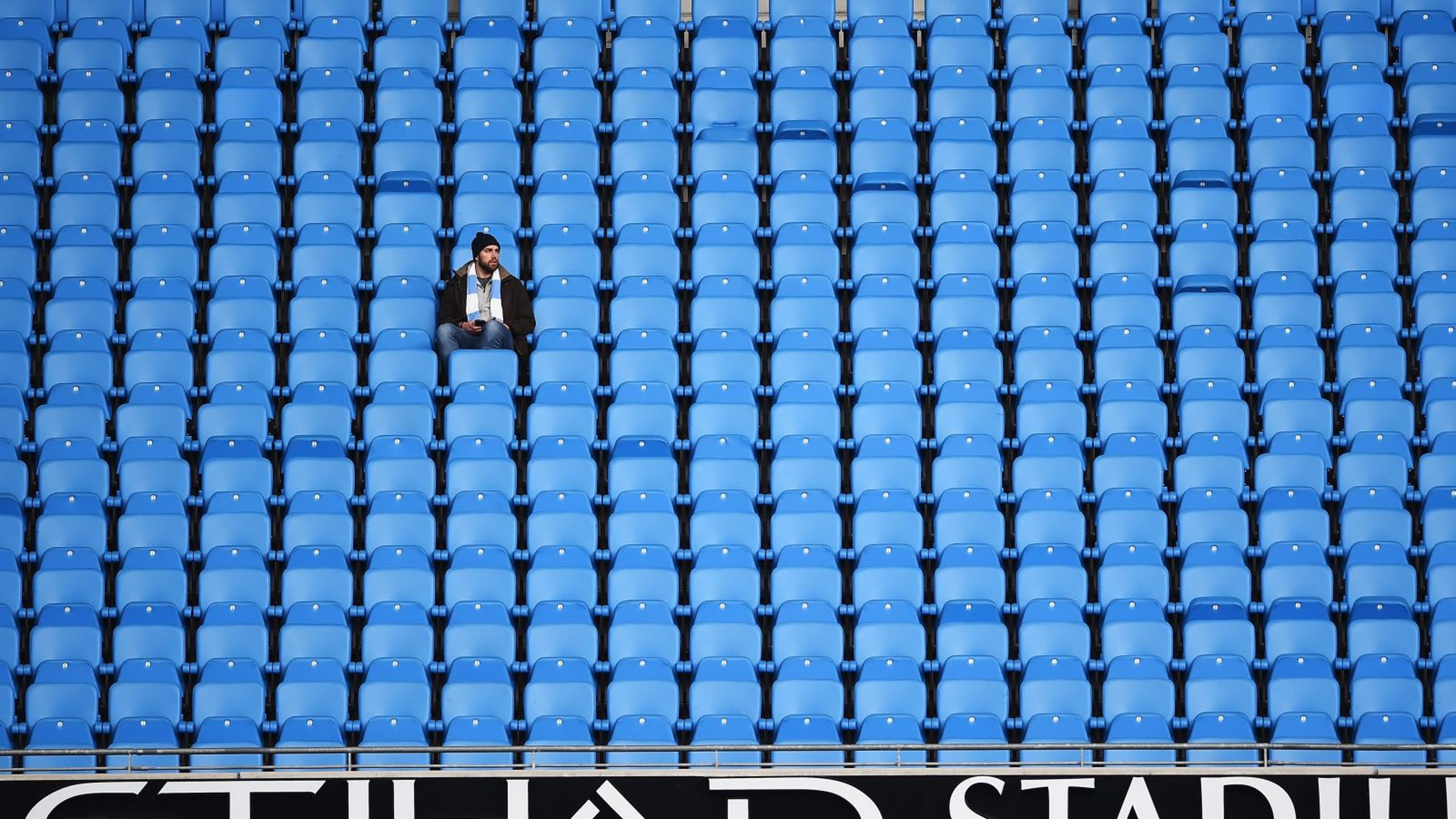 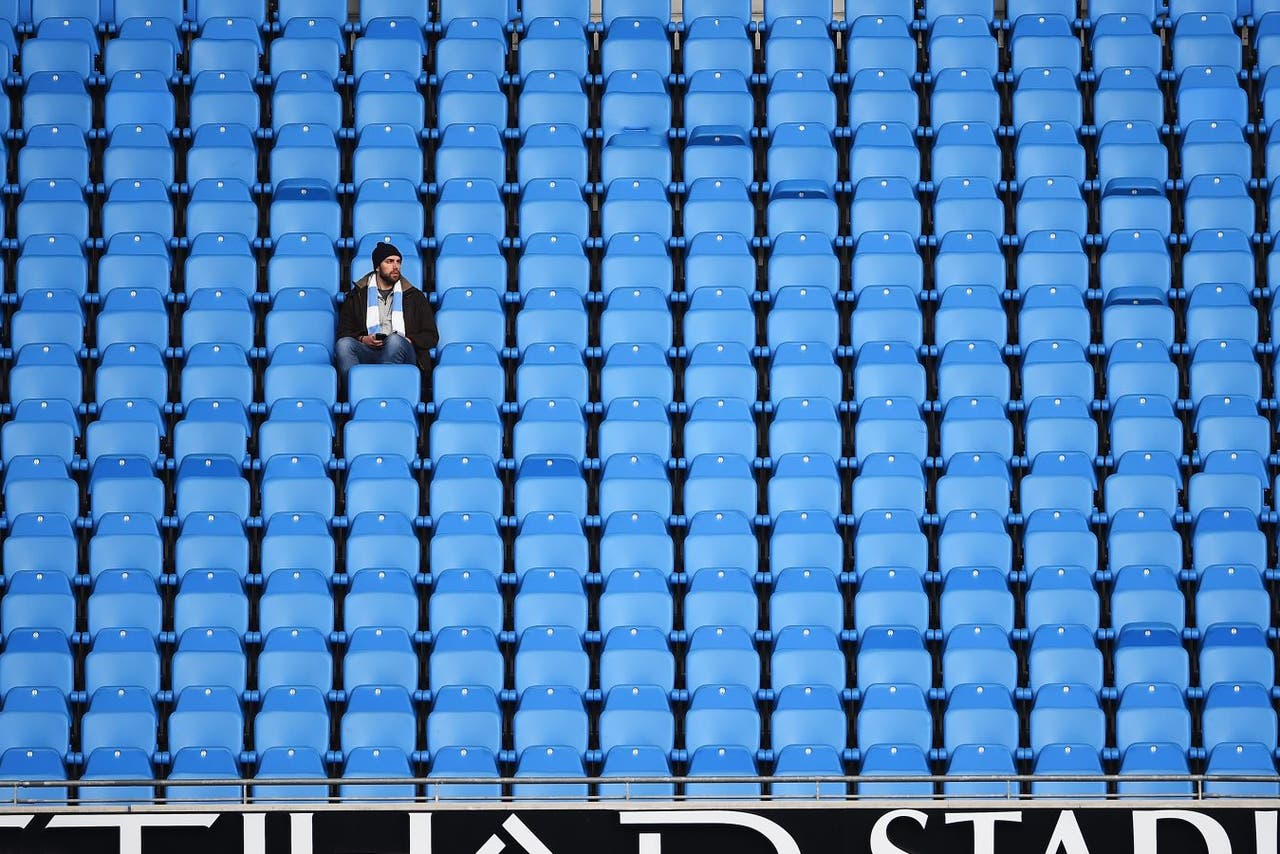 A group of Manchester City supporters are considering a mass walkout in protest at the club's decision to raise ticket prices in this season's Champions League.

Tickets for City's quarter-final tie at home to Paris Saint-Germain are set to cost fans between £45 and £60. Comparatively, the most expensive ticket at last week's last 16 tie against Dynamo Kiev was £40.

A City supporters group, known as The 1894 Group, says the club is failing to listen to its own fans' concerns regarding prices.

"We have had a huge amount of correspondence from City supporters who feel the pricing policy for the PSG game has gone over a line," a statement released on Monday read.

"We have been asked to organize walkouts and to try and reverse the club's decisions on ticket prices. The club have not shown any consistency on pricing for this competition which has resulted in thousands of empty seats for games.

"The club didn't listen to this advice on prices and of course attendances in the Champions League slumped to the point where the club sent out thousands of free tickets - a buy one, get one free offer - for the CSKA Moscow home game in November 2014.

"Nothing devalued the competition more than giving away free tickets.

"It's likely that a lot of fans will wait and see what happens in the first leg (in Paris) before purchasing a ticket for the return - then there's a concern of higher prices in the event of us reaching a semi-final.

"We feel the club need to really listen to the fans now on ticket prices."

City have defended their pricing structure, insisting that the club's first appearance in the quarter-final stage of the competition warrants a hike in prices.

"Pricing for each match is reviewed on an individual basis, based on factors such as the opposition and stage of competition," read a statement released by the club.

"As this match is the quarter-final of Europe's biggest cup competition and the first time the club has progressed to this stage we believe the ticket prices are a fair reflection of the profile of the game."

The general secretary of the Manchester City Supporters Club, Kevin Parker, says City risk alienating their own fans if they continue to raise prices in Europe.

"You would expect this game to come with a premium but I think the premium they have added is just a jump too much," he said.

"The mood of clubs has started to soften on ticket prices. With everything that has been happening, the levels the club have set them at for this game have come as a surprise.

"The club also have this very loyal fanbase that has followed them to all home and away games, including the Capital One Cup final.

"They don't seem to have added a reward factor into those ticket prices and reduced them."