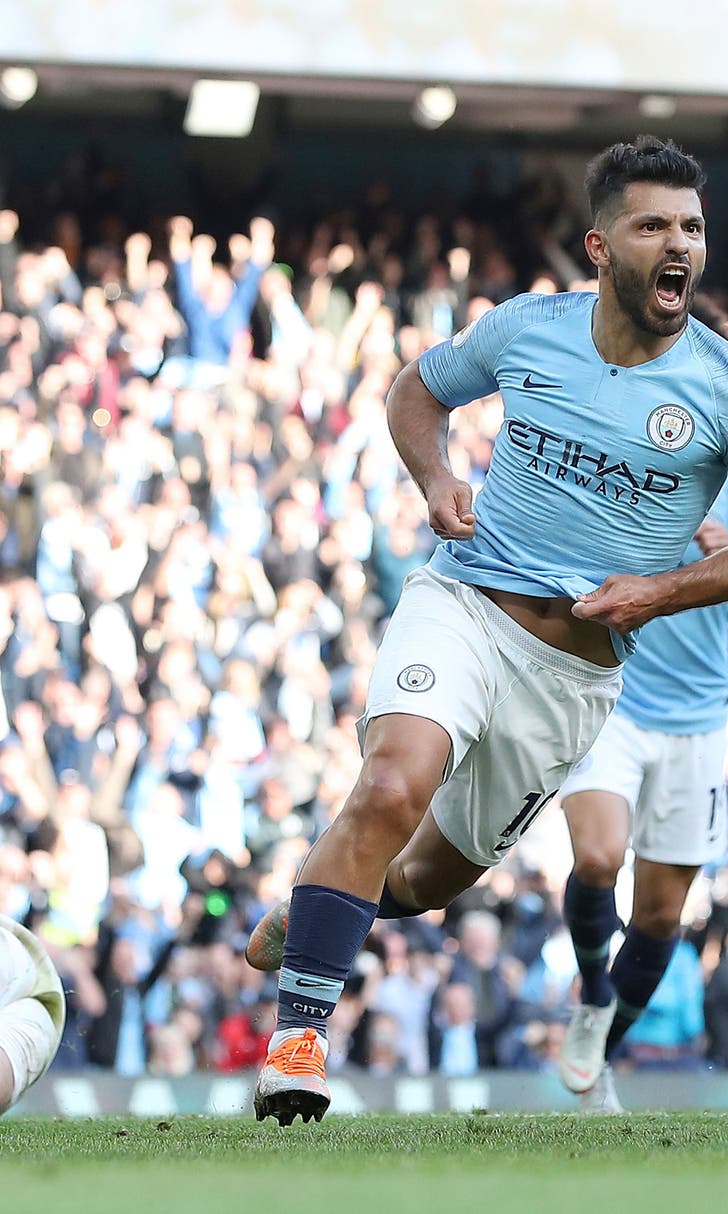 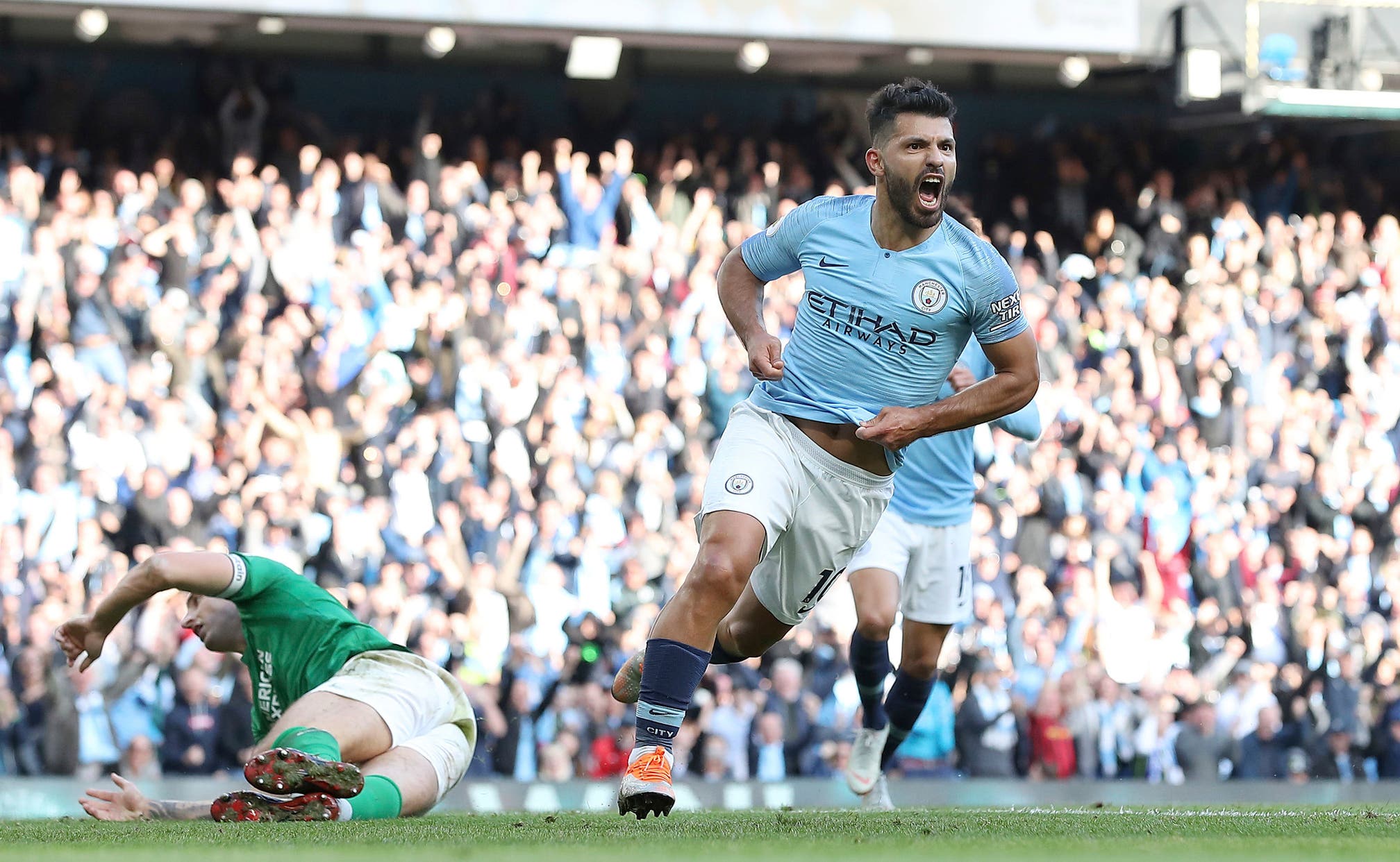 Man City beats Brighton ahead of next Champions League test

MANCHESTER, England (AP) — Manchester City began an important week with a comfortable 2-0 victory over Brighton in the Premier League on Saturday.

Goals from Raheem Sterling and Sergio Aguero earned City the three points in a game where it had 80 percent possession and 28 shots to Brighton's four at the Etihad Stadium.

City heads to Hoffenheim on Tuesday needing a victory to ignite its Champions League challenge — following a shock defeat to Lyon — before next Sunday's much-anticipated clash with Liverpool at Anfield.

Aguero tried the spectacular in only the fourth minute, and his overhead kick from Bernardo Silva's flicked cross looked to be on target before it struck a Brighton defender.

At the other end, the dangerous Anthony Knockaert saw an effort blocked by Fernandinho and was then booked for catching Oleksandr Zinchenko.

Brighton was certainly not making life easy for City but the pressure began to grow, with Aguero mistiming a second attempt at an overhead kick before Leroy Sane slammed a shot into Mat Ryan's midriff from outside the box.

The breakthrough came in the 29th minute as the hosts succeeded in getting behind the Brighton defense for the first time. Aguero played in Sane who crossed for Sterling to slide in and apply the finish.

The Brighton goal stayed virtually under siege for the rest of the half and Ryan had to be alert to keep out well-struck efforts from Sterling and Fernandinho.

Brighton finally made it across the halfway line in injury time and Knockaert again found space but saw another effort blocked.

City somehow failed to extend its lead in the 58th as first Lewis Dunk produced a great block to deny Aguero and then Ryan kept out David Silva's fierce drive.

But the Brighton goalkeeper was helpless seven minutes later as Aguero drove forward before playing a one-two with Sterling and sliding the ball into the corner.

He was substituted immediately with the points all but wrapped up, earning an enthusiastic hug from Pep Guardiola.

"Jose Mourinho, we want you to stay" rang loudly around the Etihad as the City fans celebrated a nine-point lead over neighbors Manchester United after only seven games.