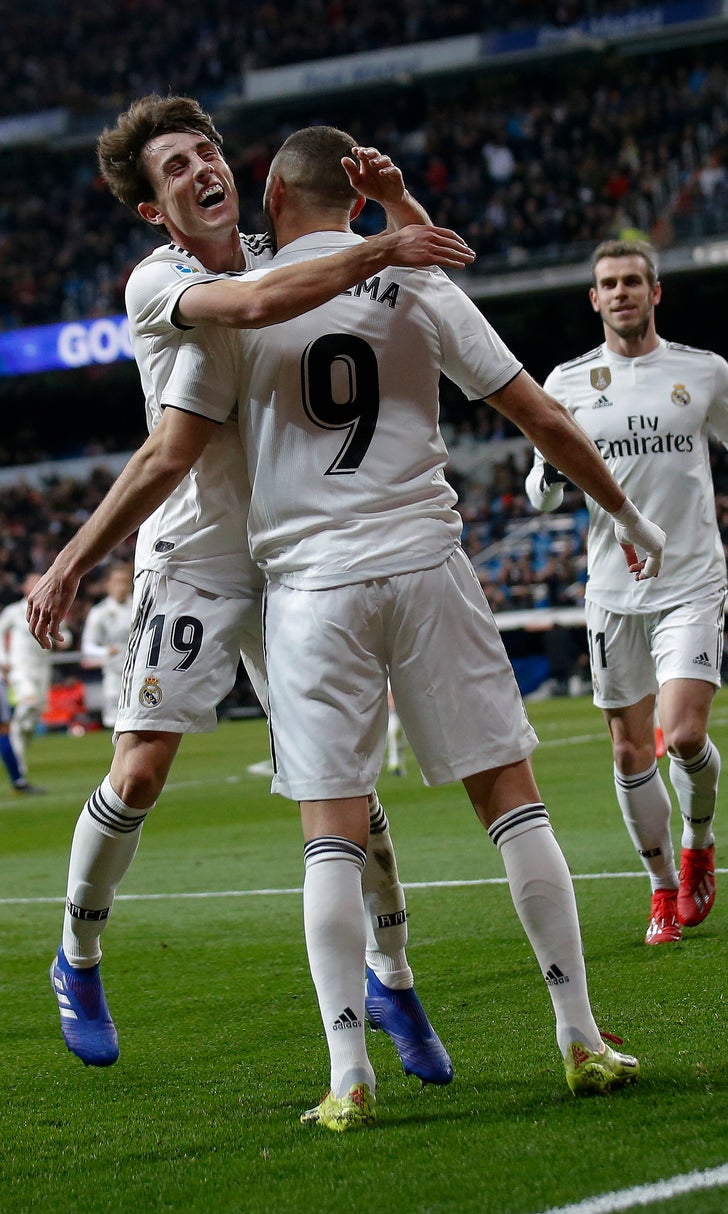 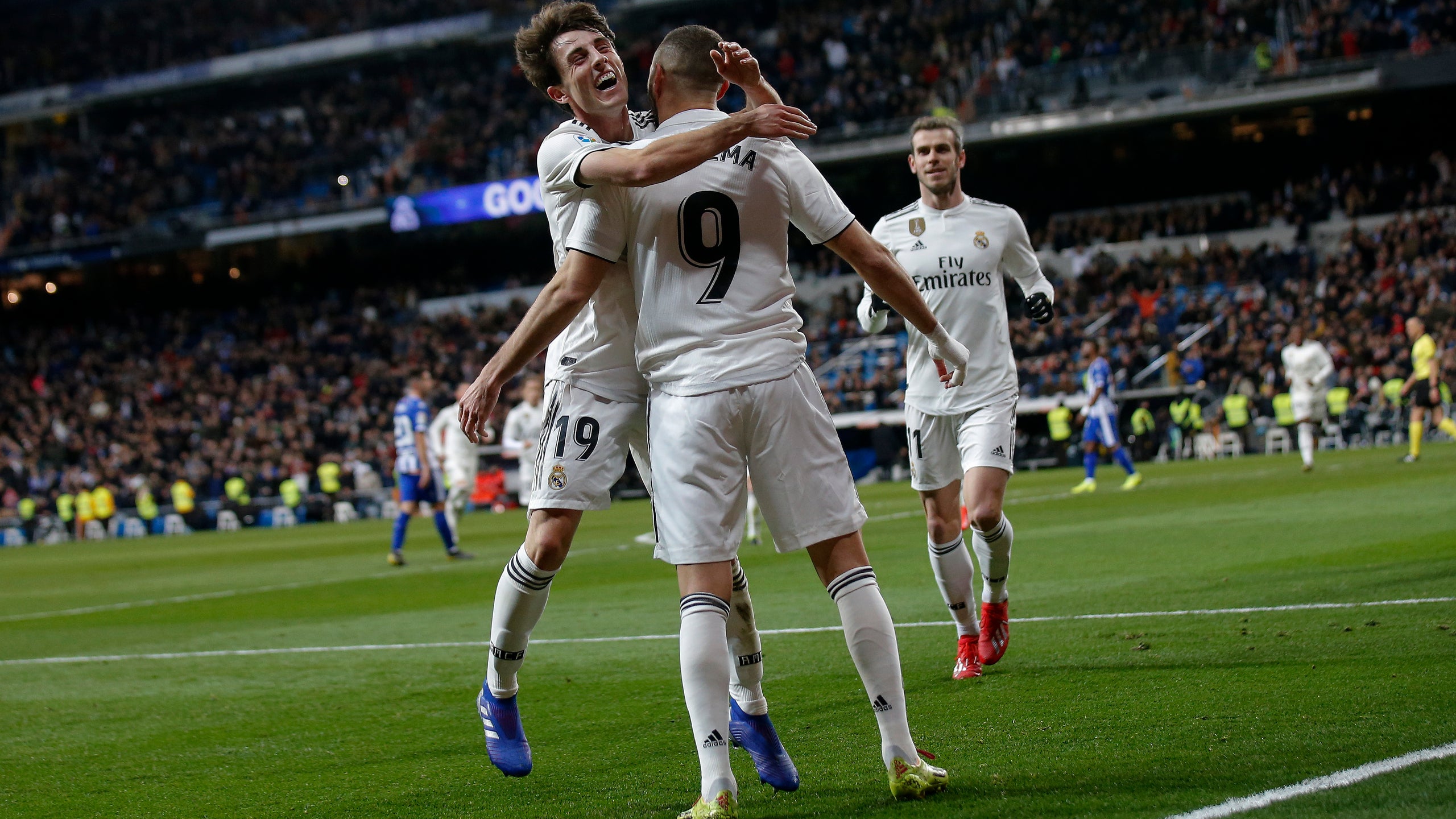 MADRID (AP) — Real Madrid and Barcelona suddenly see themselves facing a critical series of games that could decide their fates this season.

After being drawn to face each other in the semifinals of the Copa del Rey, the Spanish powerhouses will meet three times in less than a month, before and after other crucial games in the Spanish league and Champions League.

The next 30 days could make or break for Real Madrid and Barcelona.

The critical stint begins Wednesday with the first leg of the Copa semifinals at Camp Nou Stadium, with Madrid carrying the momentum from a five-match winning streak and Barcelona enduring questions about Lionel Messi's health.

It will be the teams' first Copa del Rey meeting since the 2014 final, which Real Madrid won for its last title in the competition. Barcelona is trying to win a record fifth straight Copa del Rey title.

Only three days later, Madrid will visit Atletico Madrid in the city derby to try to stay in contention in the Spanish league, in which it trails Atletico by two points and Barcelona by eight after 22 matches.

Real Madrid's next match is at Ajax in the Champions League round of 16 as it continues its bid to win an unprecedented fourth straight title in its first season without Cristiano Ronaldo in nearly a decade.

The second leg of the Copa del Rey final is on Feb. 27 at Santiago Bernabeu Stadium, and the teams will meet again three days later at the same venue in a Spanish league match that could help decide the domestic title.

Barcelona stuttered with a 2-2 home draw against Valencia on Saturday, and Madrid routed Alaves 3-0 on Sunday to continue its hot streak and move within striking range of its rival. It hasn't been this close to the lead since December.

"Madrid will never give up. We will keep fighting until the end in every competition," Real Madrid coach Santiago Solari said Sunday. "Hopefully it will remain this way until the end of the season. It will mean that we will still be in contention for titles."

Barcelona routed Madrid 5-1 in the first league "clasico" of the year at Camp Nou in October, when it was in top form while its rival struggled just before Solari replaced the fired Julen Lopetegui.

"Madrid wasn't at its best in the league but it has improved," Barcelona coach Ernesto Valverde said. "It's going to be complicated."

Barcelona had its eight-match winning streak in the league halted by Valencia on Saturday, when the main headline following the game was about the possibility of Messi not being available to face Madrid in the Copa game because of a right leg injury.

The club has yet to give full details on the condition of Messi, who did not practice with his teammates on Monday, but early reports said the injury wasn't serious enough to keep him from playing.

Barcelona is guaranteed to be without goalkeeper Jasper Cillessen because of a leg injury. He was key in the win against Sevilla in the second leg of the quarterfinals, making a first-half penalty kick save.

Barcelona has a couple of theoretically easy league games after hosting Madrid in the Copa semifinals, then travels to France to face Lyon in the round of 16 of the Champions League, a competition in which it hasn't reached the semifinals since it won its last European title in 2015.

Following that game, Barcelona's next match is a league game at fourth-place Sevilla, where it lost in the first leg of the Copa quarterfinals. Then it has the consecutive games at Madrid in the Copa and in the league.

"We have a few really interesting weeks ahead of us," Barcelona midfielder Ivan Rakitic said.