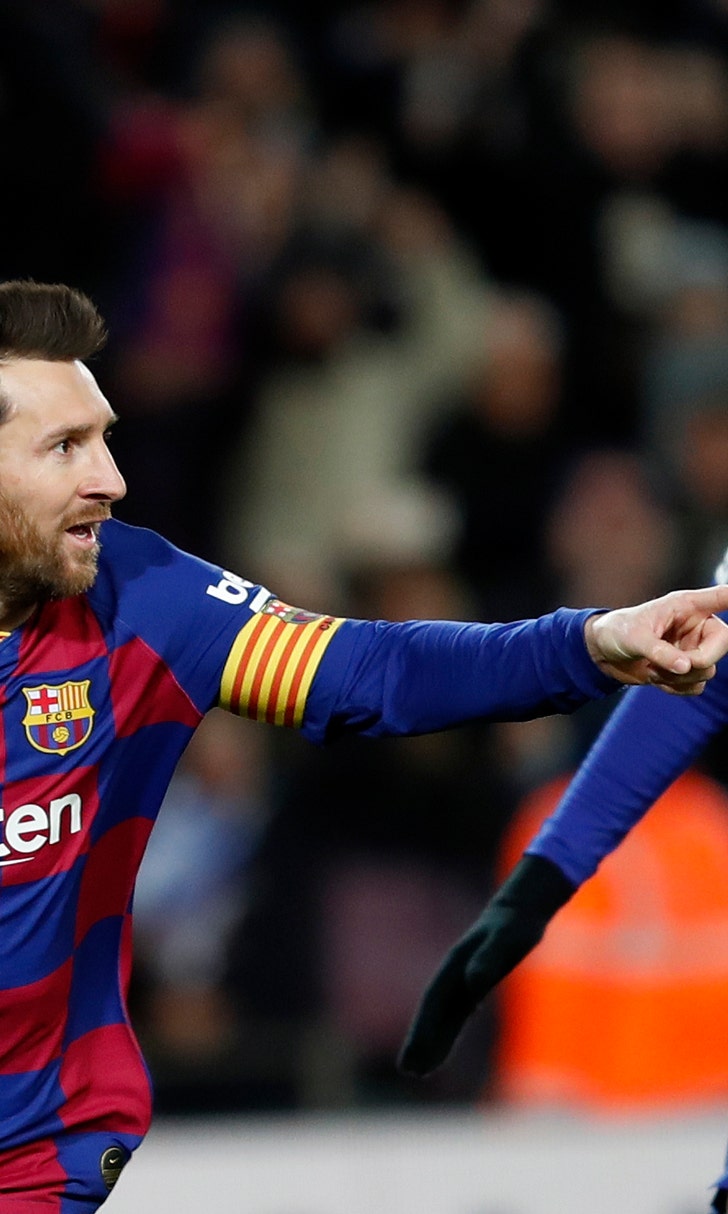 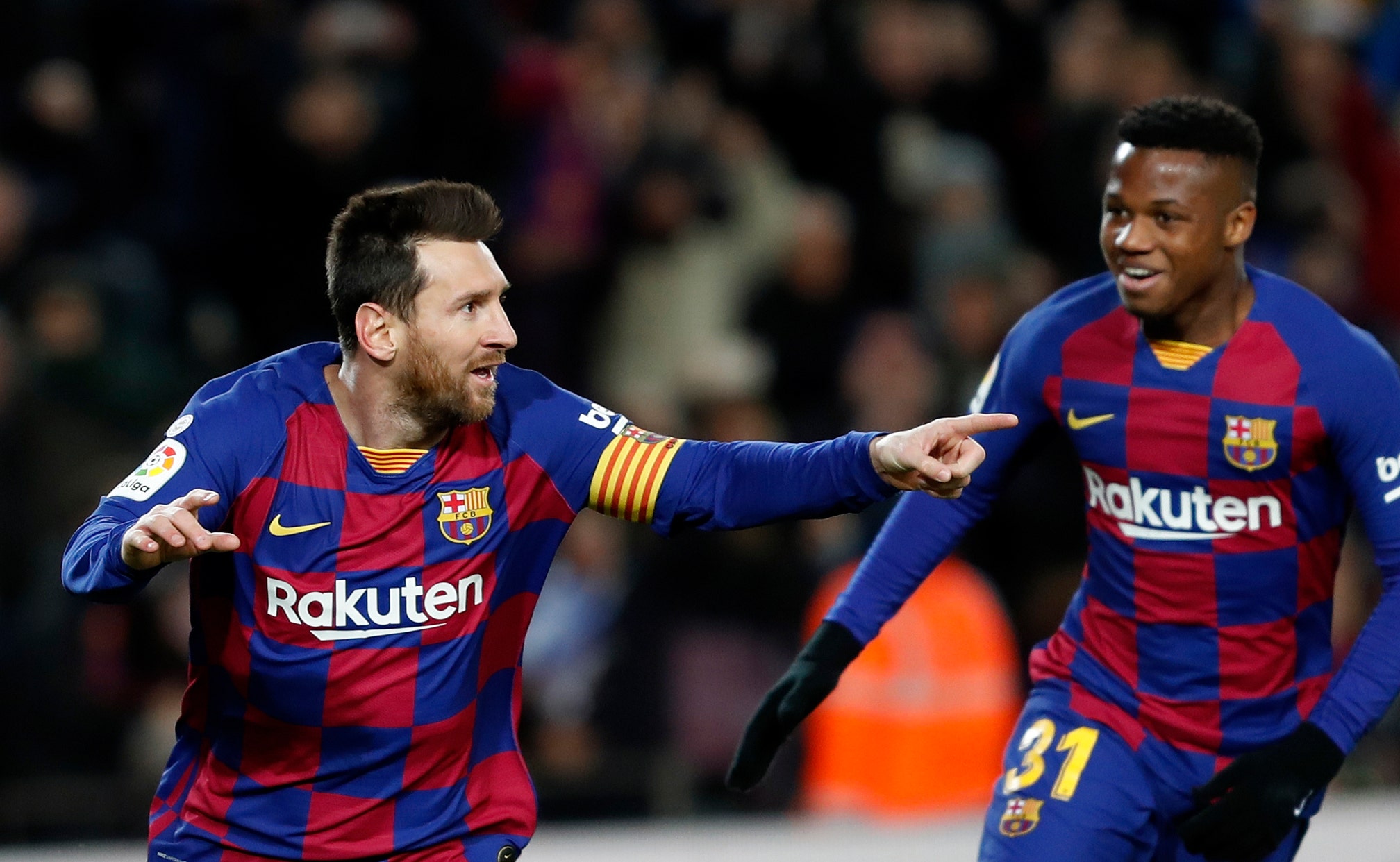 MADRID (AP) — Real Madrid will face second-division club Zaragoza in the round of 16 of the Copa del Rey, and Barcelona will take on struggling first-division team Leganés.

The round of 16 will still be played in single-elimination games. Only the semifinals will be decided with a home-and-away series this season.

Madrid will play at Zaragoza, while Barcelona will host Leganés.

There were no restrictions involving the top-flight teams in the draw, except that the the lower-division clubs would get to play at home.

Zaragoza got past top-flight team Mallorca in the round of 32, while relegation-threatened Leganés ousted third-tier club Ebro. Barcelona and Madrid eliminated third-division clubs Ibiza and Unionistas de Salamanca, respectively.

The only other matchup between first-division clubs will be Real Sociedad versus Osasuna.

In other games between first- and second-division clubs, Sevilla will take on Mirandes, Athletic Bilbao will face Tenerife and Villarreal will play against Rayo Vallecano.

Badajoz, the other third-division club in the draw, will host Granada.