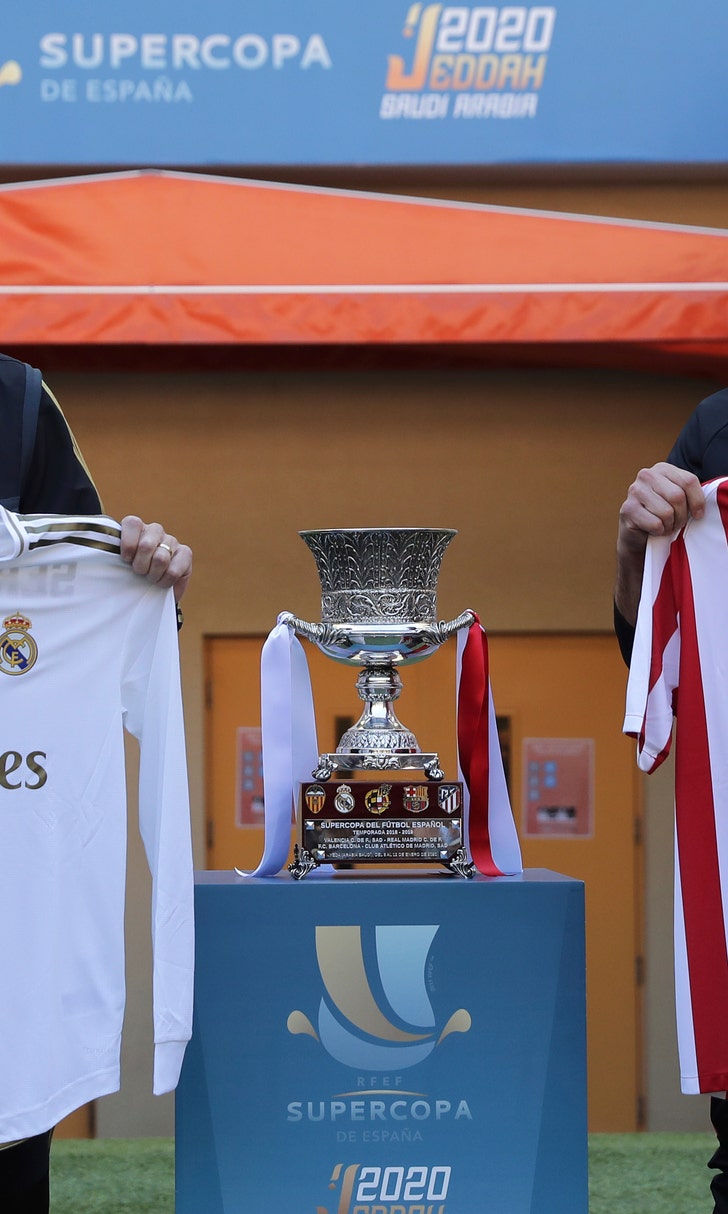 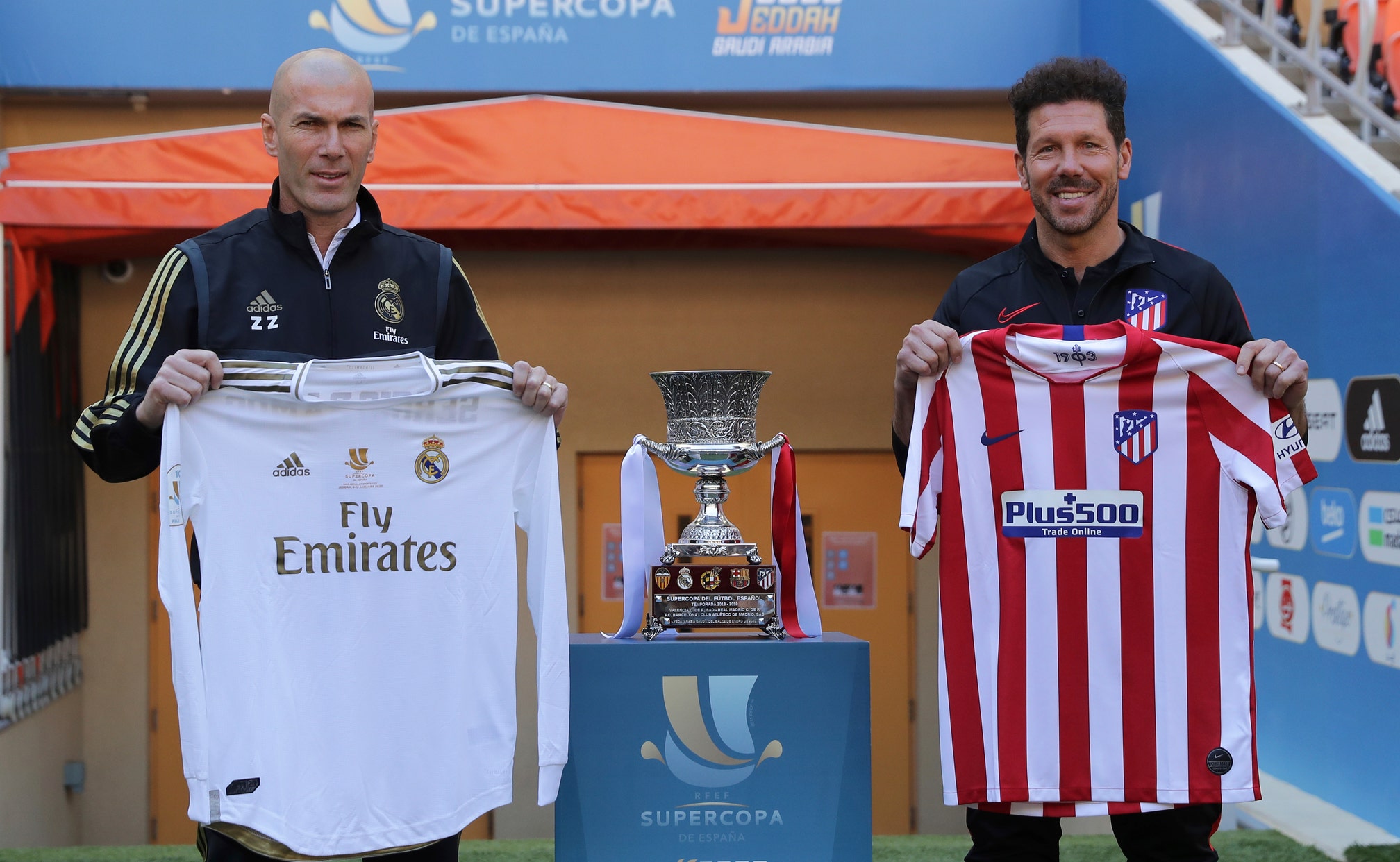 JEDDAH, Saudi Arabia (AP) — The Spanish capital's two soccer powerhouses will face off on Sunday thousands of kilometers from Madrid in the final of the new-look Spanish Super Cup.

Real Madrid plays Atlético Madrid in Jeddah, Saudi Arabia, to decide the winner of the first edition of a revamped tournament.

The Spanish federation expanded the competition to four teams - instead of two - and moved it from the start of the season to its midpoint. The federation was not deterred by human rights activists and European football’s governing body who criticized it for taking the mini-competition to Saudi Arabia on a three-year deal reportedly worth 120 million euros ($134 million).

UEFA President Aleksander Ceferin had recommended for European soccer teams not to play in countries "where the basic rights of women are not respected.”

Spanish federation president Luis Rubiales has tried to deflect the criticism by highlighting that opening the games to women spectators was part of the deal to play in the country.

Coach Ernesto Valverde, whose Barcelona team was beaten by Atlético 3-2 in Thursday’s semifinal, has publicly said that the games are about making more money.

Amnesty International organized a small peaceful protest in front of the Saudi Arabia embassy in Madrid on Wednesday to call for the release of women activists who have been fighting for their rights in Saudi Arabia.

On the field, and despite the limited interest the games have drawn back in Spain, the semifinals offered some exciting contests. Madrid showed off the quality of its midfielders to overcome injuries to its forwards in a 3-1 win over Valencia on Wednesday, while Atlético stunned Barcelona with two late goals.

Madrid will still be without the injured Karim Benzema, Gareth Bale and Eden Hazard. Against Valencia, manager Zinedine Zidane successfully experimented with a line-up loaded with five midfielders, and three of them— Toni Kroos, Francisco “Isco” Alarcón and Luka Modric — found the net.

Zidane, however, was tight-lipped over whether he would repeat the formula against Atlético at the King Abdullah stadium.

This will be the third time the crosstown rivals have met since the end of last season. Atlético embarrassed Madrid 7-3 in a preseason game in the United States in July. They then drew 0-0 at Atlético’s stadium in a Spanish league match in September.

Atlético coach Diego Simeone said that his two most in-form players, goalkeeper Jan Oblak and forward Ángel Correa, have recovered from knocks they received against Barcelona. Oblak made several saves to keep his team alive against Lionel Messi’s Barcelona until Álvaro Morata and Correa struck to flip the score.

“Madrid is a team that we know very well,” Simeone said. “They transmit the sensation that they have to win, and then they do so. We are both teams that are extremely motivated to win this cup and we will both use all our weapons to win this game.”