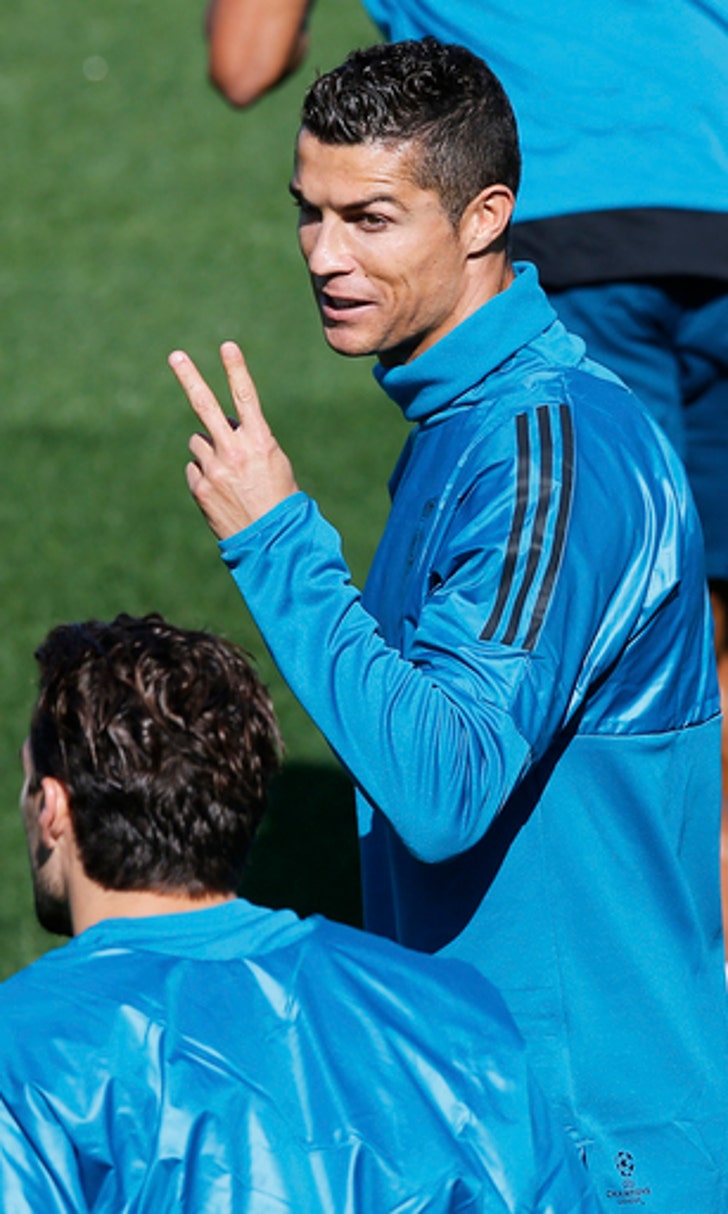 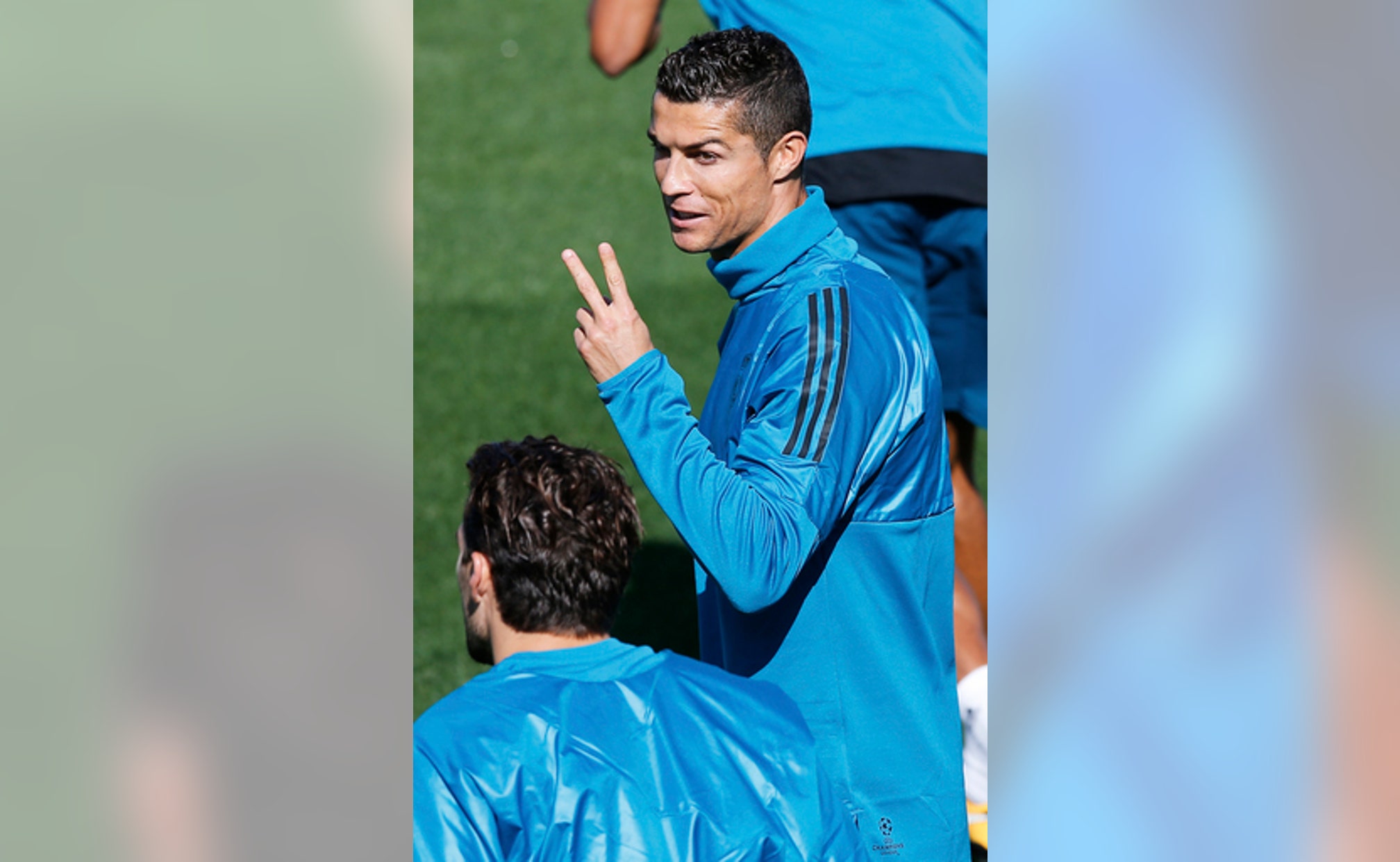 previous story
Upon Further Review: Vikings vs. Saints
next story
No. 23 Tennessee, No. 24 Florida to play as scheduled

Madrid pins return to form on Ronaldo back for Champs League

While Cristiano Ronaldo has been suspended for pushing a referee, Madrid has made a relatively poor start to retaining the Spanish league title, lying four points behind Barcelona after three rounds.

Ronaldo is still suspended for one more La Liga match, but he's cleared to play in Europe, and will feature in their Champions League opener on Wednesday against APOEL of Cyprus.

''Cristiano is well and focused,'' Madrid coach Zinedine Zidane said on Tuesday. ''He is a leader and always wants to win. The other players feed off of him.''

Ronaldo's absence probably would not have been felt so much a year ago, when Madrid had not only forwards Karim Benzema and Gareth Bale, but also Alvaro Morata and Mariano Diaz backing up.

But in the offseason Morata was lost to Chelsea, where he has three goals already, and Diaz transferred to Lyon. To cover for their departures, Madrid promoted 20-year-old Borja Mayoral from the youth squads.

''Maybe you can say that we are missing a 9,'' Zidane said. ''It would have been nice to have kept Morata, but we have to understand that he wanted to play more minutes and decided to leave. It turned out that we couldn't add another player and that's it.''

Mayoral has a chance of starting in the team's Champions League opener because Benzema has already been ruled out due to a muscle injury in his right leg.

''I have a lot of faith in Mayoral, he is young and eager to play,'' Zidane said. ''We also have Karim and Gareth. We will get through with the players we have and everything will be all right, I'm sure of that.''

This story has been corrected to show that APOEL is a team from Cyprus, not Greece