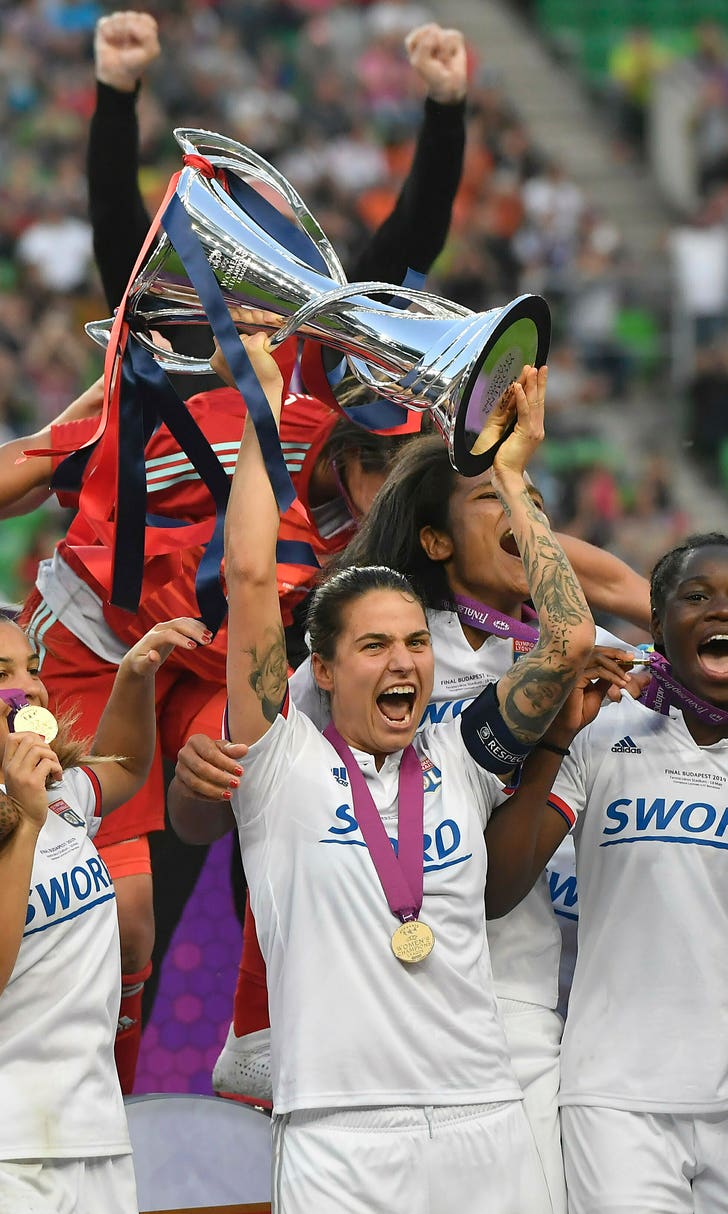 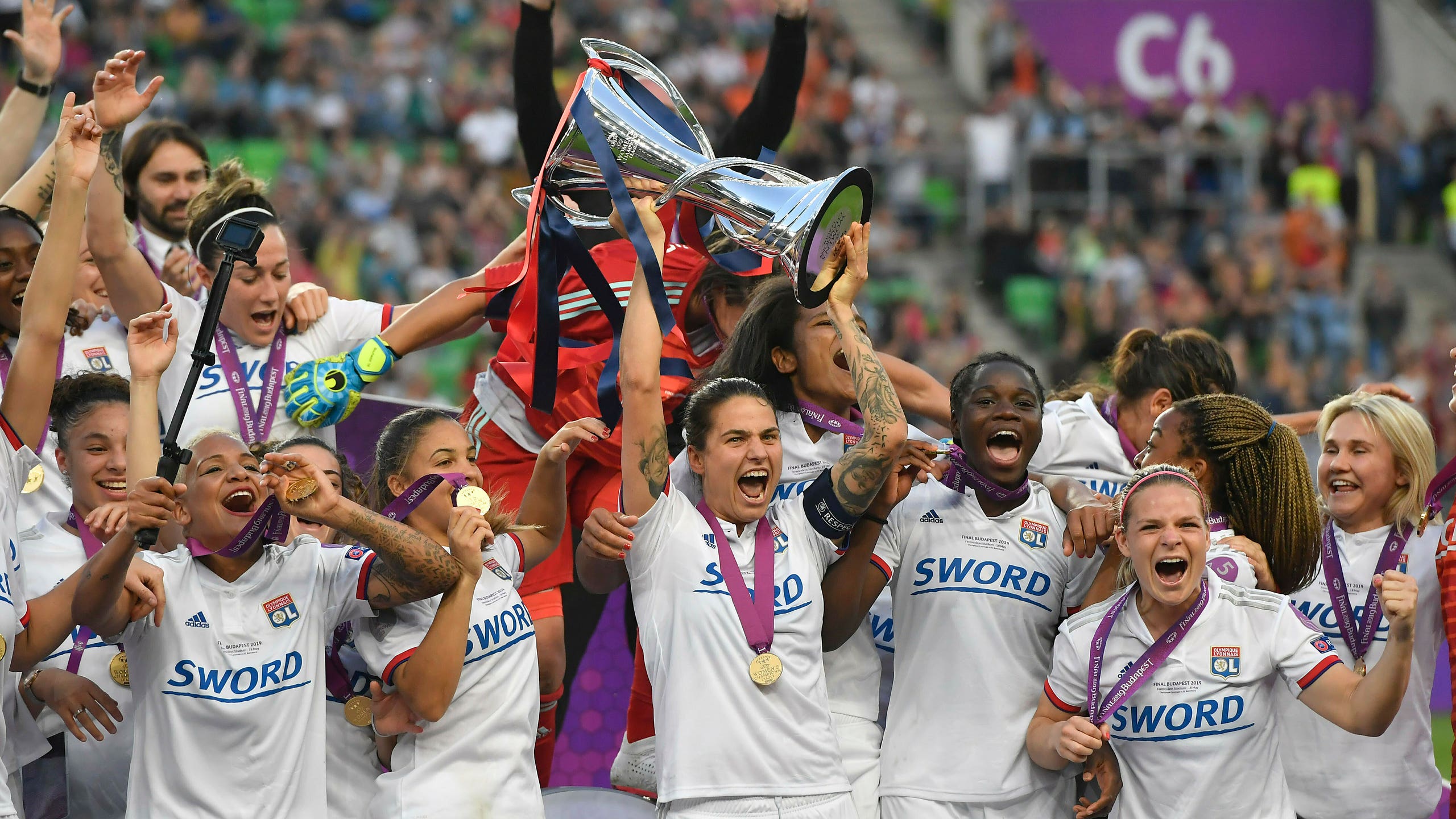 NYON, Switzerland (AP) — Four-time defending champion Lyon has been drawn to play Fortuna Hjørring in the round of 16 of the Women's Champions League.

Before Lyon became one of the most dominant teams in international club soccer, Fortuna Hjørring was the beaten finalist in the 2003 edition of UEFA's continental championship.

"It's a difficult draw," said Fortuna manager Peter Enevoldsen, who aimed to flip the order of games to play the first leg in Denmark. "It's good for the people to come and watch the best team in Europe."

In order pairings made Monday, it was Manchester City vs. Atlético Madrid; Barcelona vs. Minsk; and Wolfsburg vs. Twente.

The Women's Champions League is played as a knockout bracket from the round of 32, though a 16-team group-stage format is being proposed for future seasons.

Manchester City and Atlético met in the round of 32 last season, with the Spanish club winning 3-1 on aggregate.

"It's a great game with two teams who have similar styles," City's head of women's football Gavin Makel said. "As a spectacle for fans watching the game, it will be a really high level."

English champion Arsenal was drawn to play away first against Slavia Prague, and Bayern Munich travels to Kazakhstan first to play BIIK-Kazygurt.

Wolfsburg, the 2013 and '14 European champion and twice a runner-up since, advanced through the previous round 15-0 on aggregate against newcomer Mitrovica of Kosovo. Lyon ran up a 16-0 aggregate score against Ryazan of Russia.