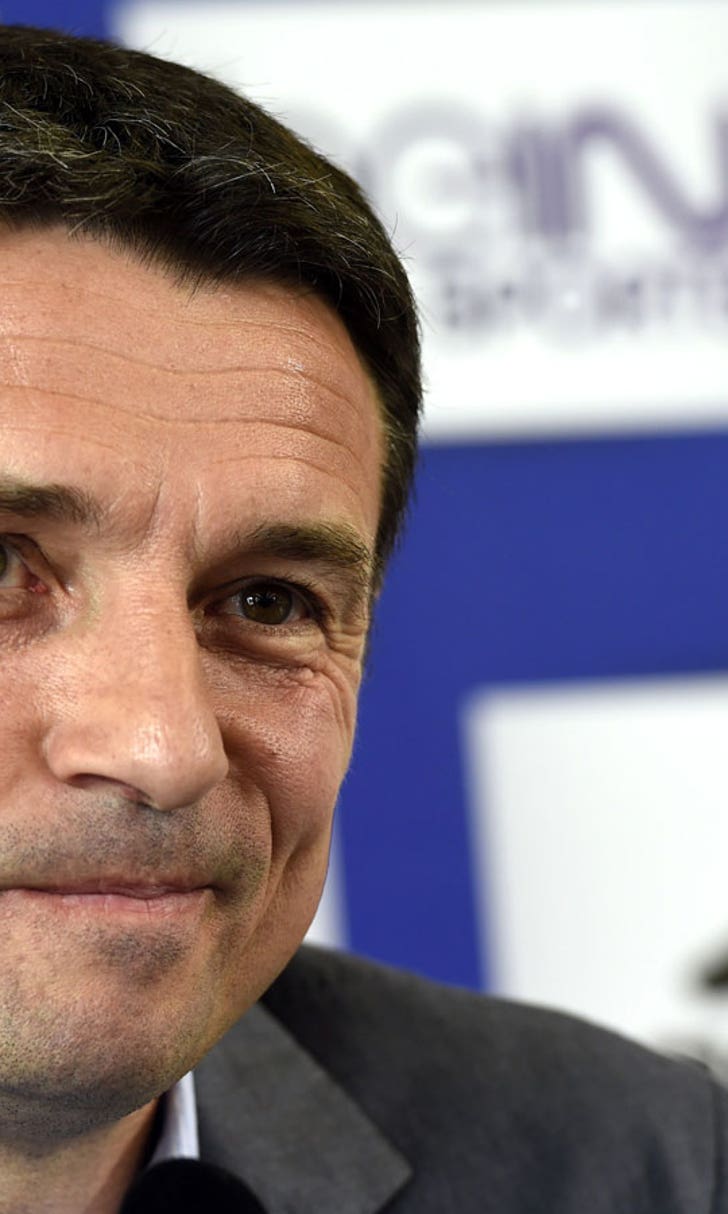 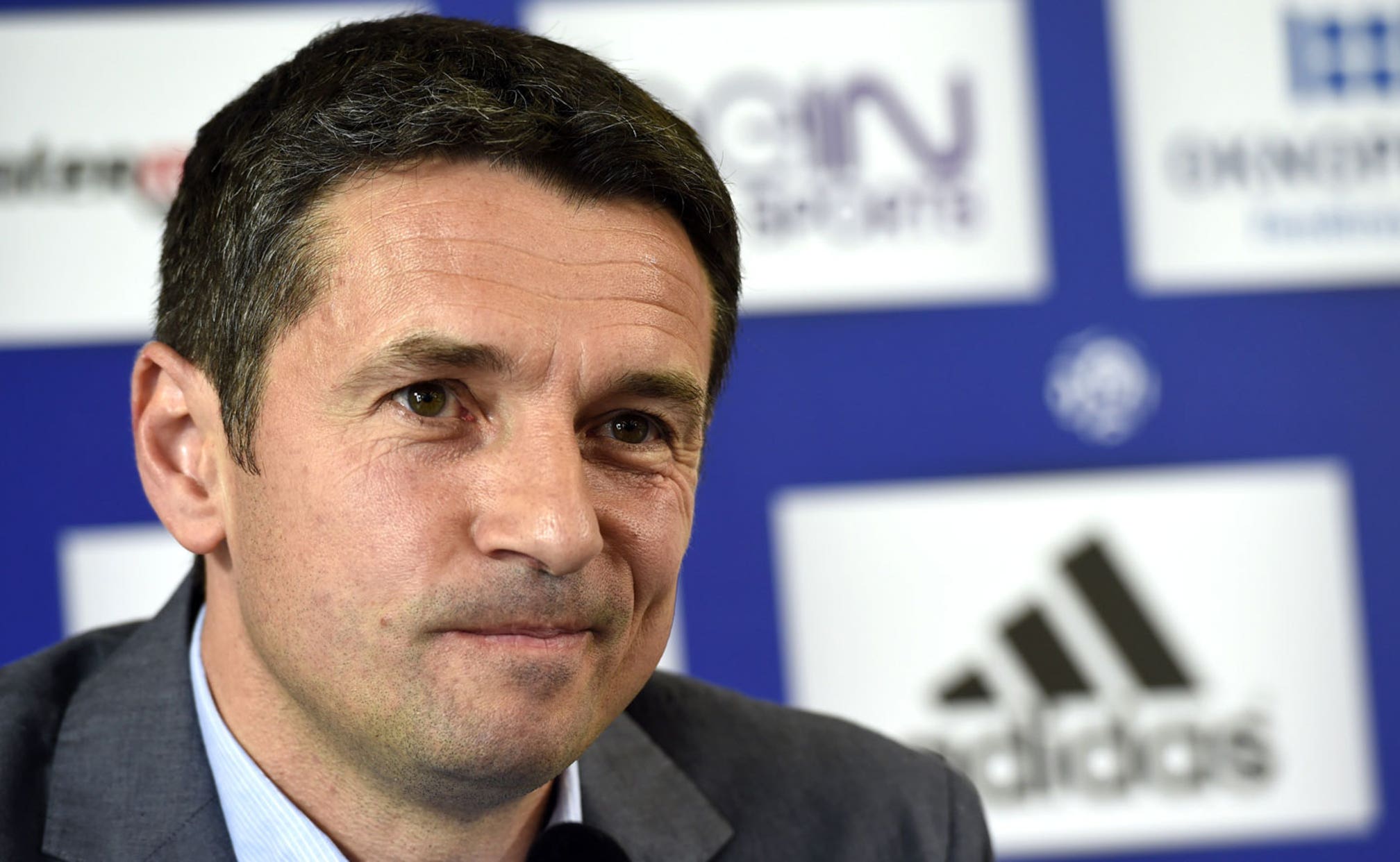 Lyon boss Garde will be stepping down this summer 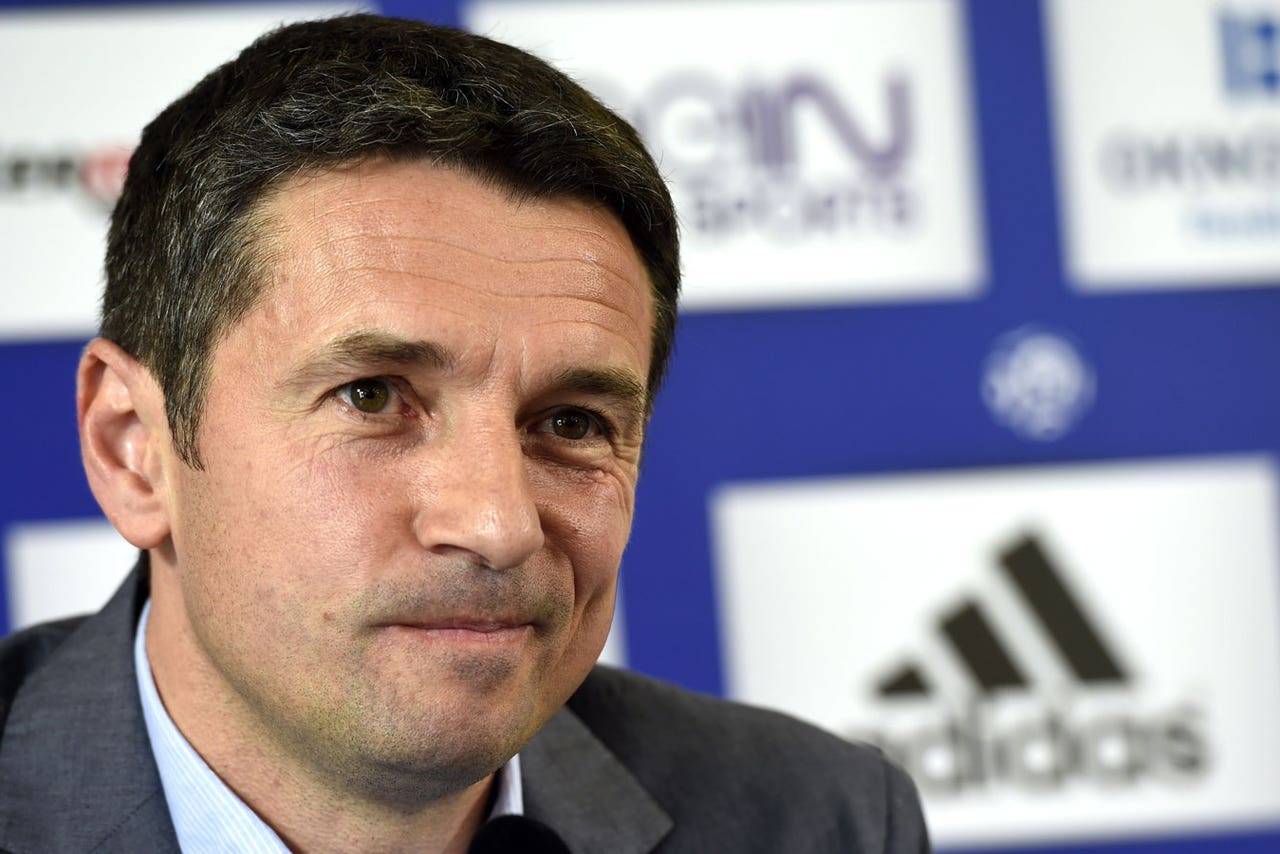 Garde led the club to the French Cup title in 2012, although the team is currently only in fifth place in the French league with one round left. Under Garde, Lyon finished fourth in the league two years ago and third last season.

''I did not give a positive answer to the president's demand that I extend my contract and coach next season,'' Garde told a news conference. ''I feel the need to have a break. My way of life does not suit well my coaching job, which is exciting but full of constraints.''

Garde's contract expires in June. The club did not announce any replacement yet.

''He made that choice for family and personal reasons,'' Lyon president Jean-Michel Aulas said. ''That does not call into question the development of the club's project. His decision is not linked to the operations or a lack of ambition from the club.''

Lyon dominated the previous decade by winning seven straight league titles. However, the club trimmed its payroll in the past three seasons to comply with the UEFA's financial fair-play rules.

Lyon was no longer able to compete with heavy-spending Paris Saint-Germain after it sold its best players to rely on youngsters from its football academy.