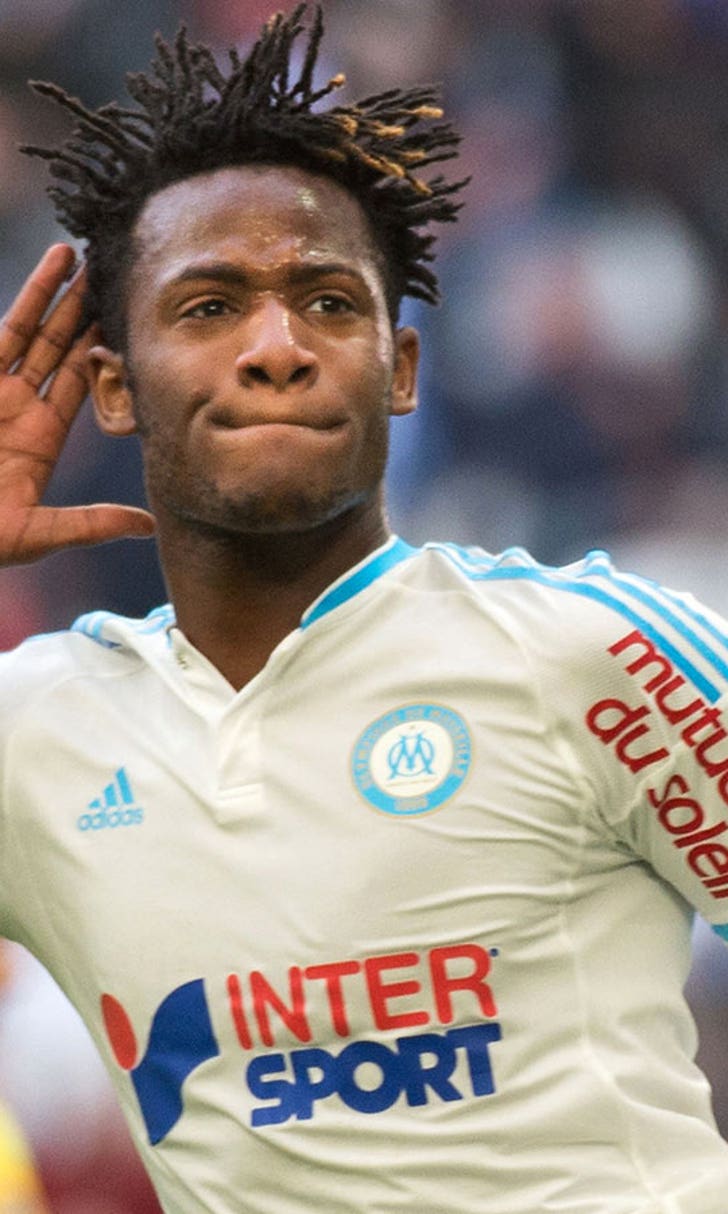 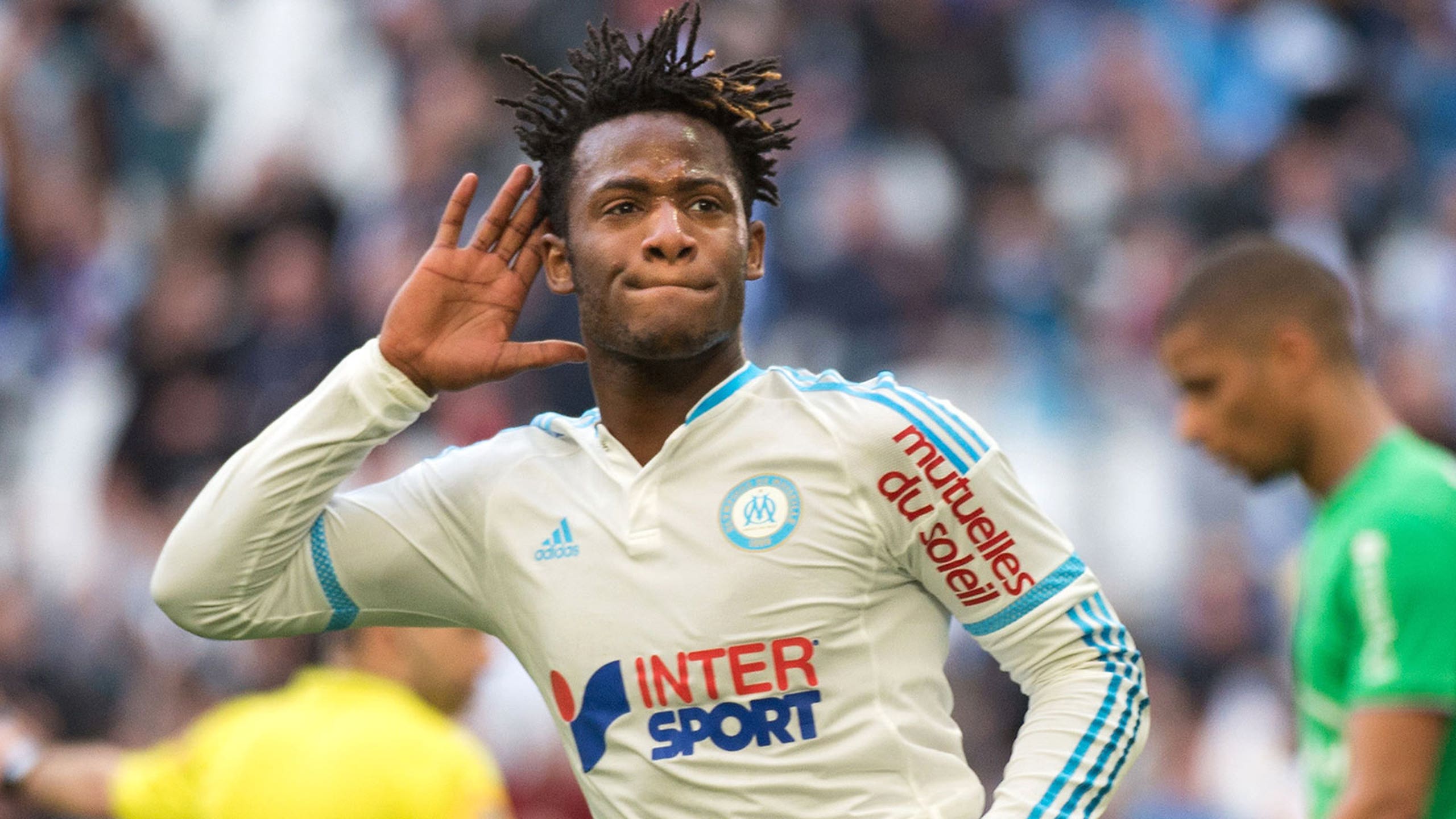 Look out, Europe: The Premier League is ready to splash their ridiculous new cash 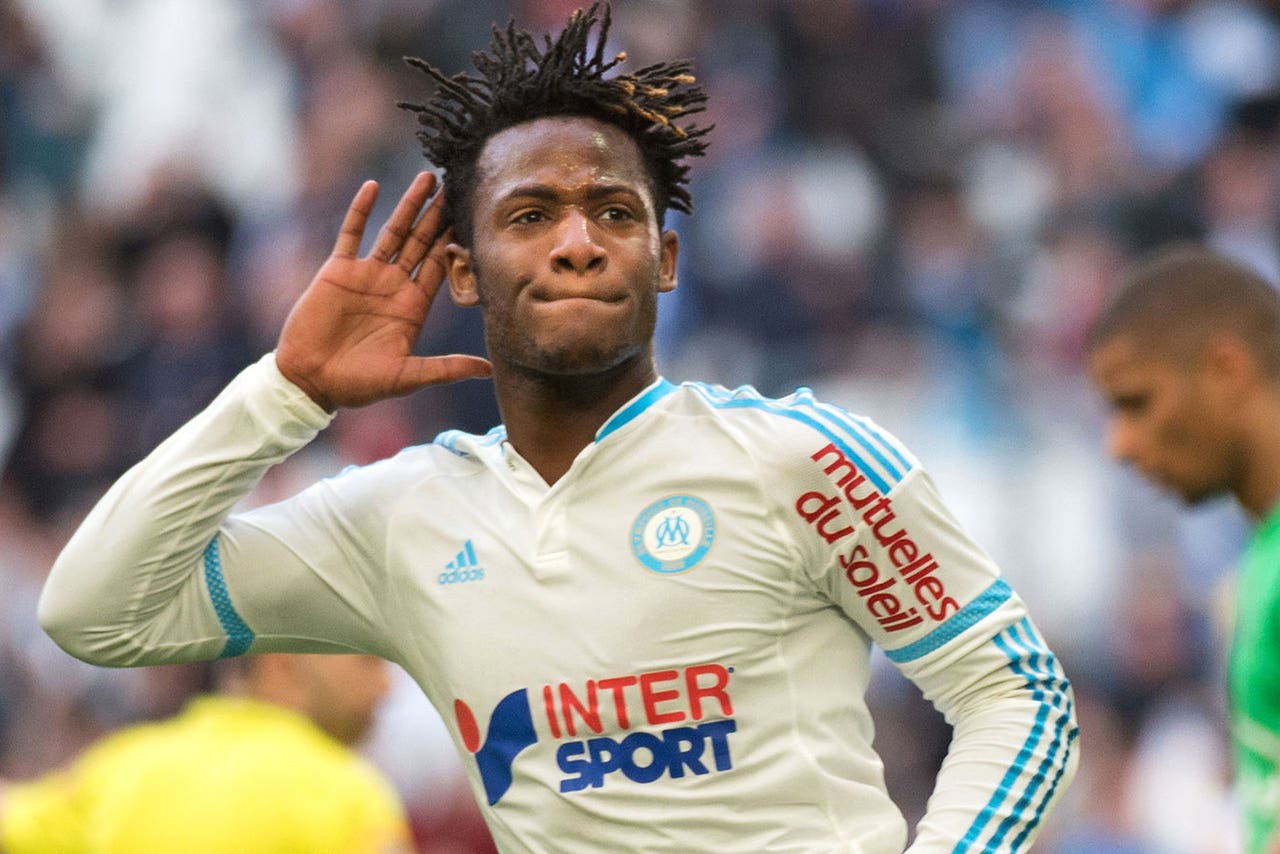 The Premier League has more money than any other league in the world. And, terrifyingly to some around Europe, they will be getting even more starting next season. Some have speculated that the influx of cash will make the league an unstoppable force, free to poach all of the best players from around Europe, and the world.

West Ham are reportedly set to offer Marseille £31.5 million for Michy Batshuayi. That is £31.5 million. From West Ham.

We're not talking about a Champions League club spending their European cash or even a club spending its owners oil money. This is a regular midtable Premier League club. A nice club that had a great season and are moving into the Olympic Stadium next season, but not some English superpower. This is West freaking Ham. 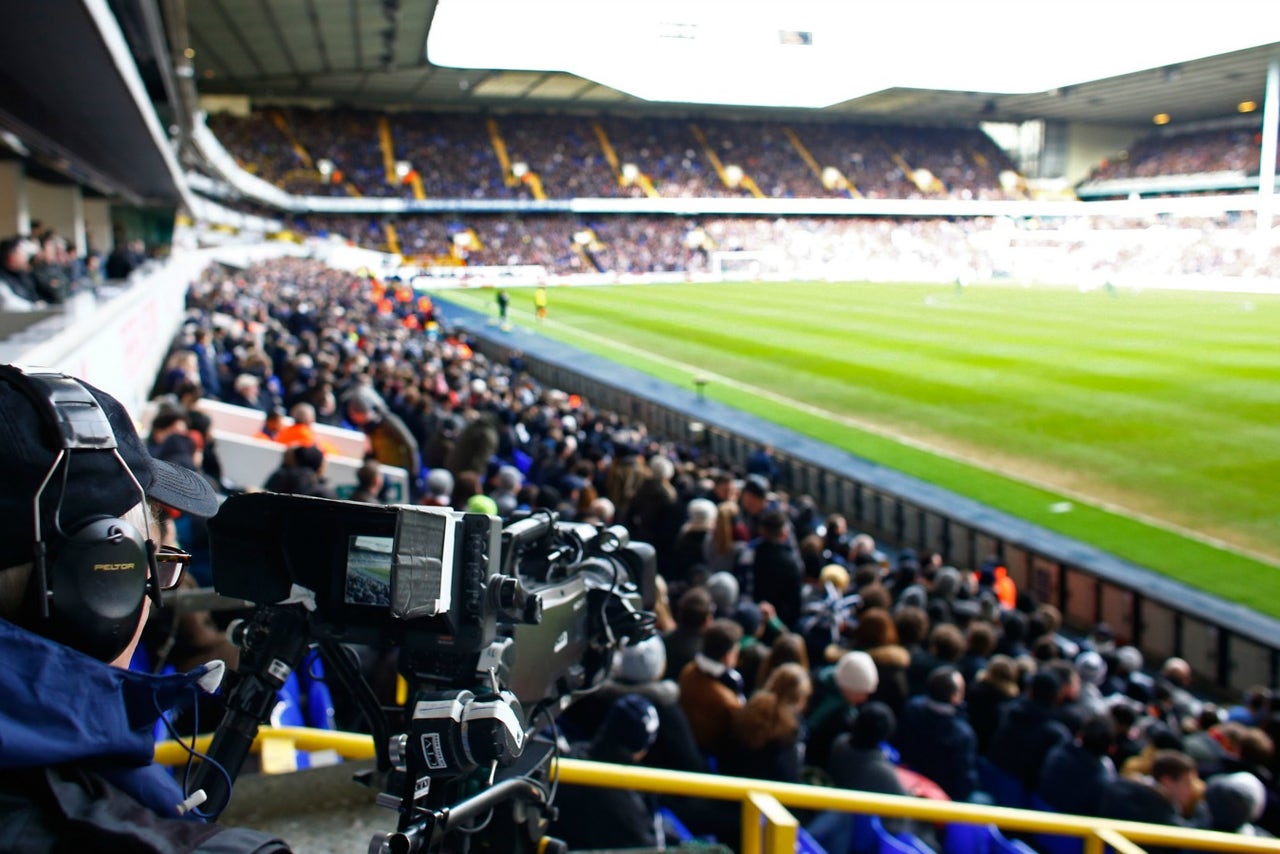 The Premier League's new TV deal, which kicks in next season, will pay each team a minimum of roughly £100 million per year. Teams could even make as much as £150 million. That is tens of millions more than they made under their old TV contract, which was already richer than any other league in Europe. And now, the last place team in the Premier League will be making more from TV than the winners of almost every other league.

Only Real Madrid and Barcelona, who benefit from the minimal revenue sharing in La Liga, will be able to match the TV revenue of even the worst Premier League sides. And even Barcelona president Josep Bartomeu said that they'll have to change the way the Blaugrana operate because of the influx of money in England.

That doesn't mean that teams can do whatever they want now. Their budgets may be ballooning with the revenue increase, but there is still a budget and while they can spend big on transfer fees, knowing that it's a set price, wages could be a stumbling point. Plus, while the teams at bottom and middle of the league will get more money, so will the teams at the top and the likes of Manchester City, Manchester United and Chelsea will still be able to outbid the rest of the league. The Premier League hierarchy will still exist.

The difference will be noticeable in the European hierarchy. The Premier League can out-spend pretty much everyone else now -- all of the Premier League teams. And while there are exceptions, like wanting to play at home or in the Champions League, more often than not, money talks.

To say that the Premier League's new TV contract is a revenue game-changer would be an understatement. Thankfully, money doesn't mean everything - hello, Leicester and countless other examples - but it is a huge advantage. And the Premier League has that advantage in Europe.

West Ham can spend £31.5 million now. So can Crystal Palace, Stoke or even newly promoted teams. No longer is big spending and poaching some of Europe's top talent an exercise for the elite. It's open to anyone in the Premier League.