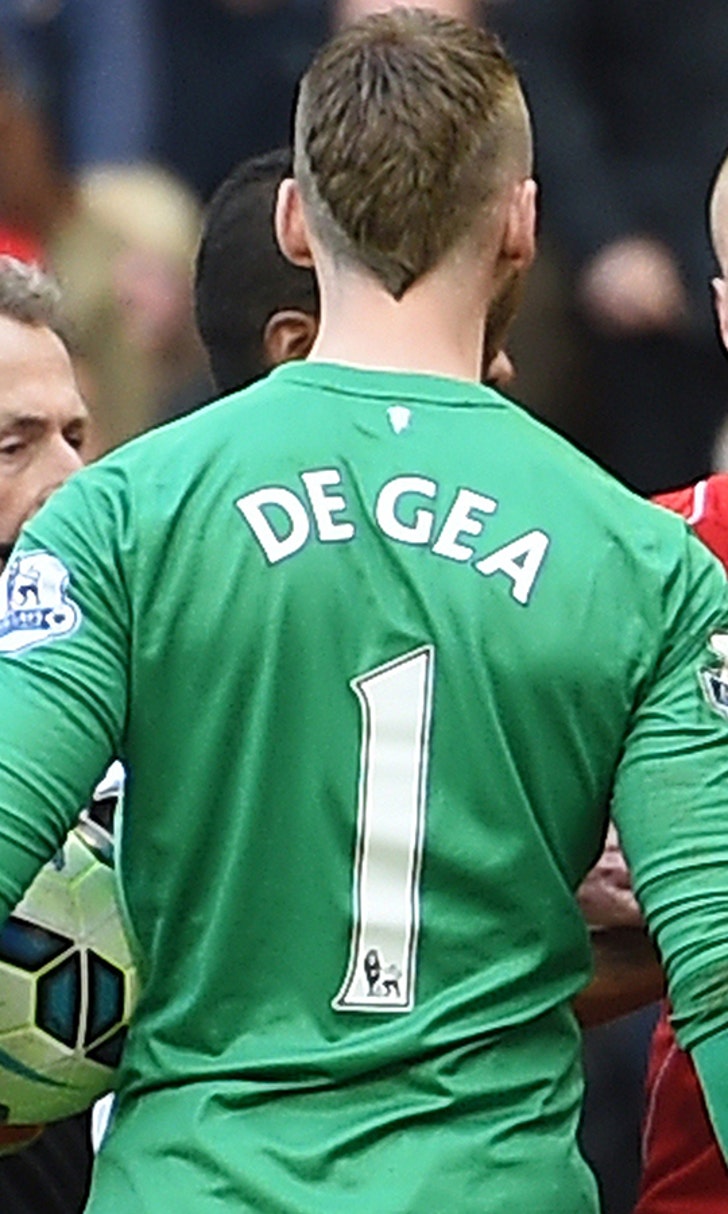 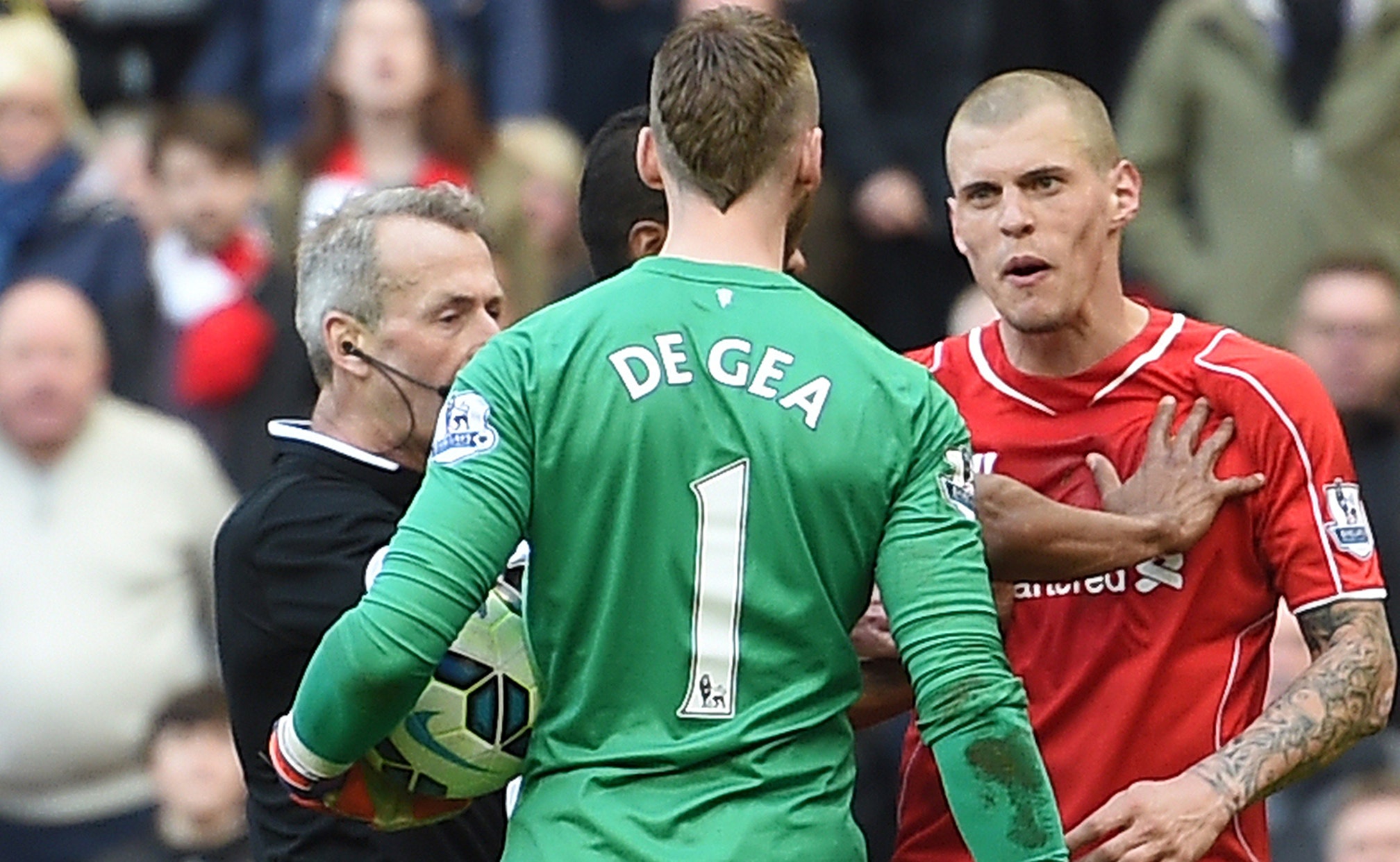 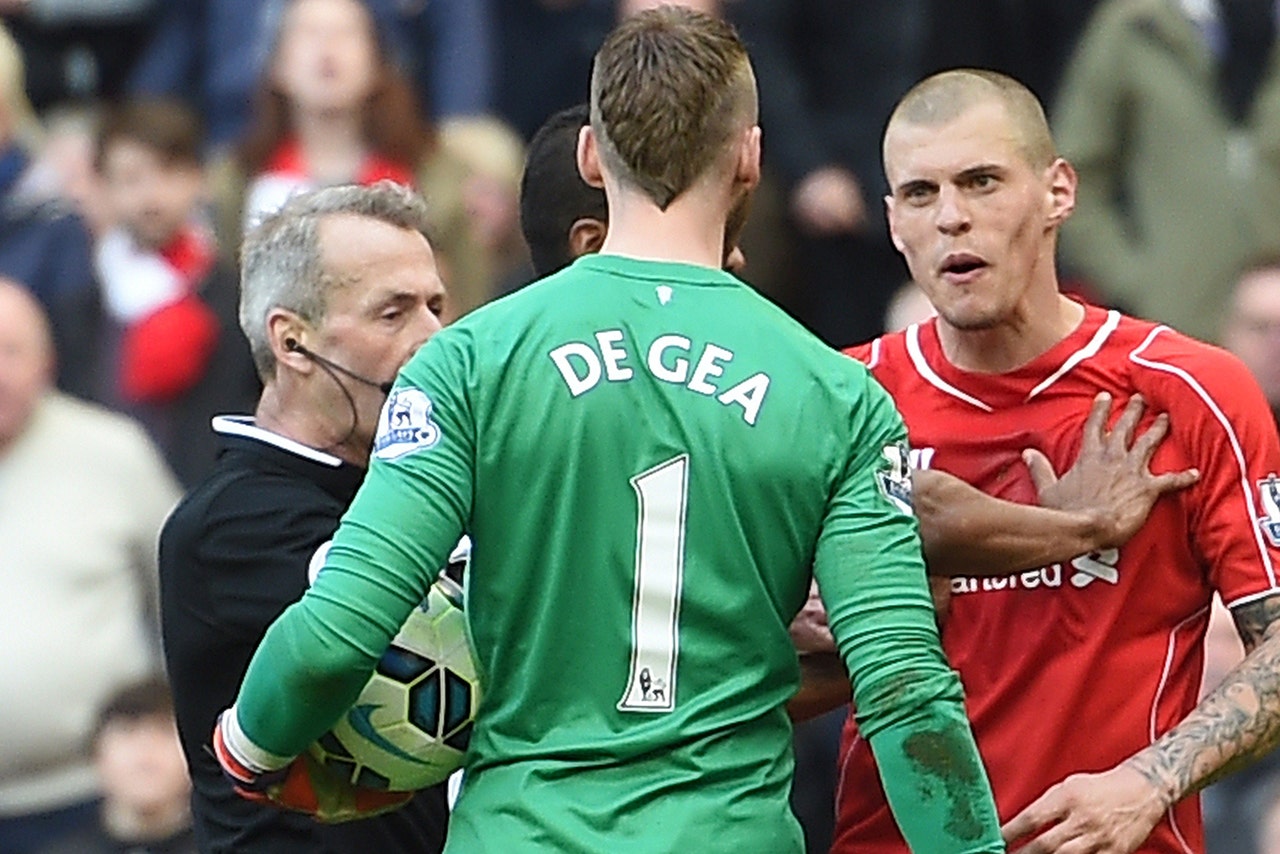 Liverpool defender Martin Skrtel has failed in his bid to overturn a three-match suspension for standing on Manchester United goalkeeper David de Gea.

The Slovakia international appealed to an independent panel sitting in judgment on the matter on the basis his action was accidental and not intentional.

However, Press Association Sport understands the panel rejected the 30-year-old center-back's submission and ruled the charge of violent conduct proven.

Skrtel will serve an immediate suspension, meaning he misses league games at Arsenal and home to Newcastle either side of the FA Cup quarter-final replay at Sky Bet Championship side Blackburn.

The defender was charged on the basis of video evidence after referee Martin Atkinson missed the incident in the last seconds of Sunday's 2-1 defeat at Anfield.

Skrtel chased a through-ball as 10-man Liverpool searched for a late equalizer, but De Gea slid in to get there first and the defender continued his run and stood on the goalkeeper's right shin.

A three-man panel of former elite officials reviewed the footage independently of each other and unanimously agreed the offense warranted a red card and, despite Skrtel's protestations, a subsequent ban will now be imposed.

In a statement the Football Association confirmed the punishment, saying: "Liverpool's Martin Skrtel will serve a three-match suspension with immediate effect after a charge of violent conduct against him was found proven.

"The defender had denied the charge which related to an on-field incident involving Manchester United's David de Gea in the 95th minute of Sunday's game which was not seen by the match officials but caught on video.