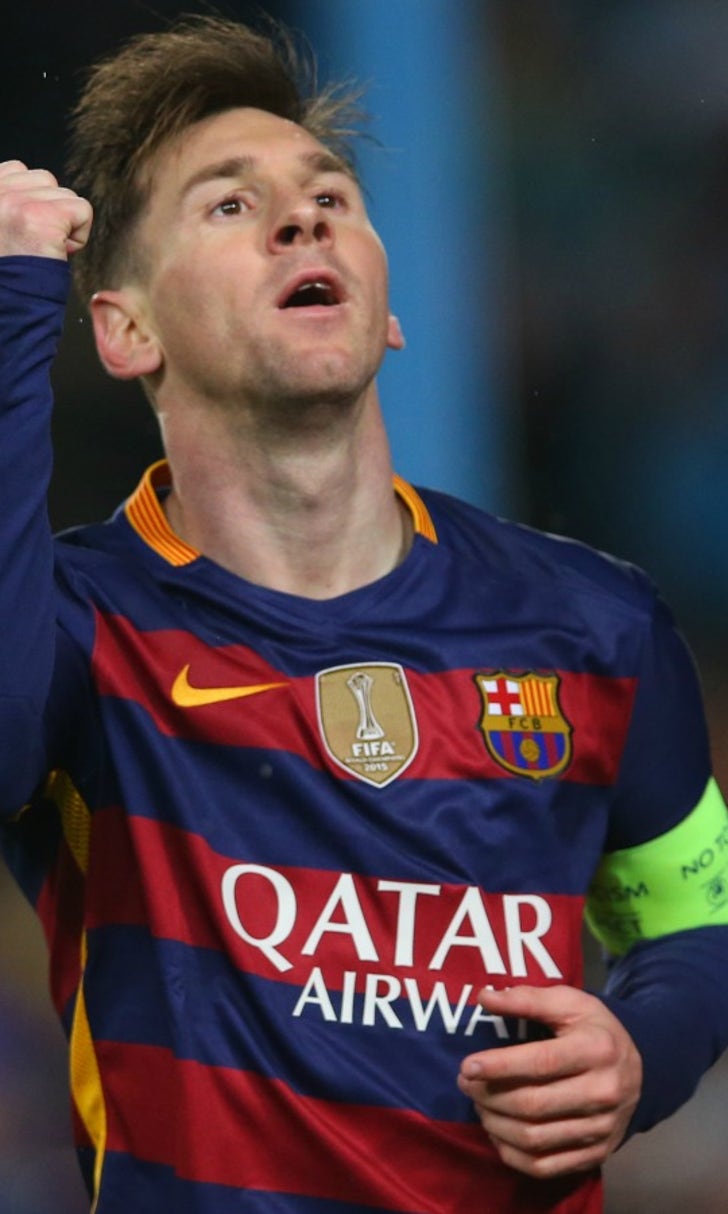 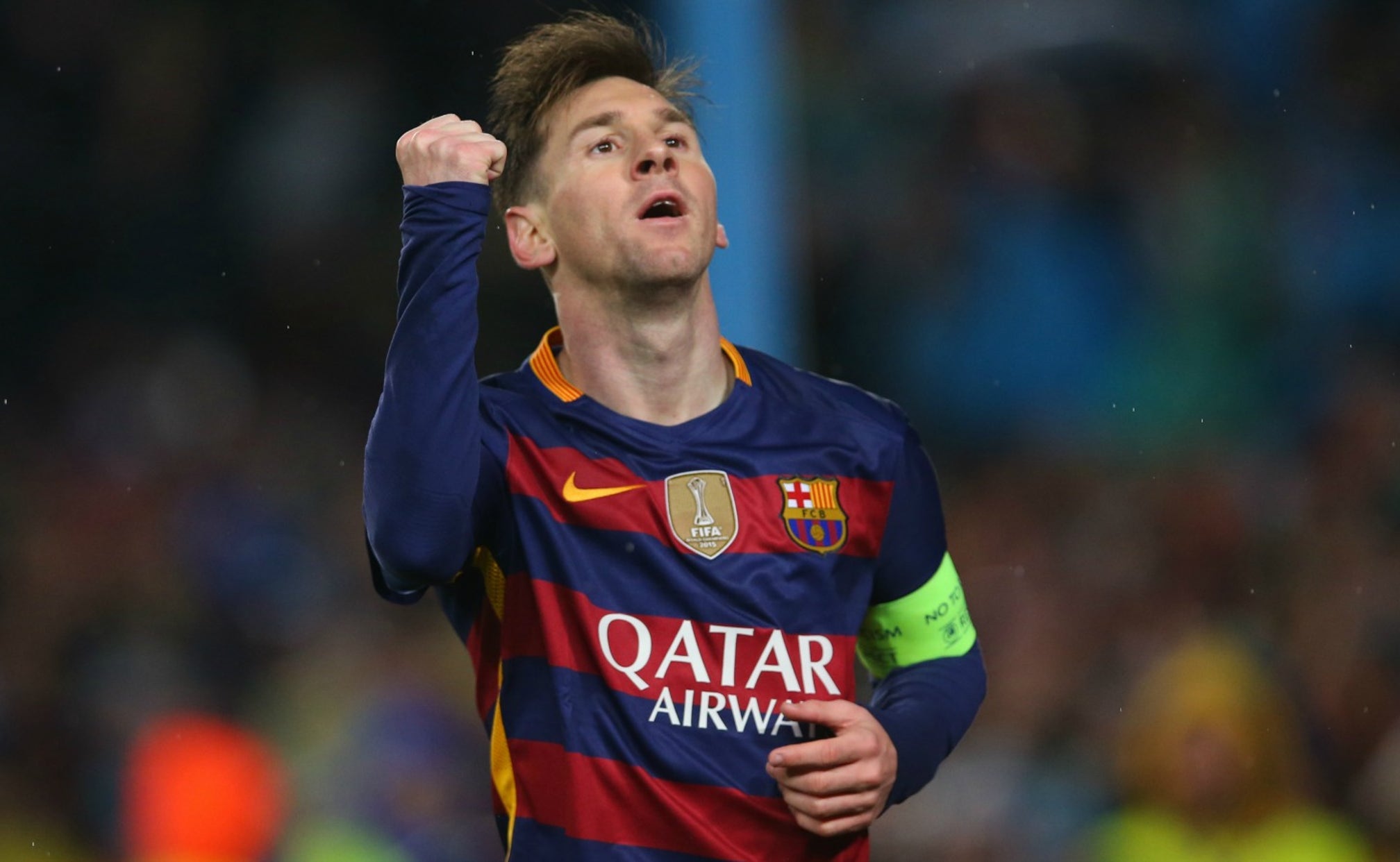 The last time a Barcelona player scored four goals straight from free kicks in a single La Liga season was 2006/07, when Ronaldinho was at the peak of his powers. That is until this season because Messi got his fourth today and it was gorgeous.

Some free kick takers do it with power, absolutely hammering the ball. Think Roberto Carlos.

Others bend the ball so much that it looks like the ball is defying physics. David Beckham fits the bill.

Then there are those who hit it hard and make the ball knuckle, leaving the goalkeeper to guess where the ball is going. Cristiano Ronaldo is in that boat.

None of those apply to Messi. In fact, it barely looks like Messi is trying on his free kicks. He might as well be coolly stroking a routine pass when he takes a free kick. It just has enough pace to beat the goalkeeper while being curled right into the upper corner.

So not only is Messi amazing, but he doesn't even look like he's doing anything special. You know, like so easy you believe you can do it, except then you realize not even other pros can do what he does. Certainly no Barcelona player since Ronaldinho.