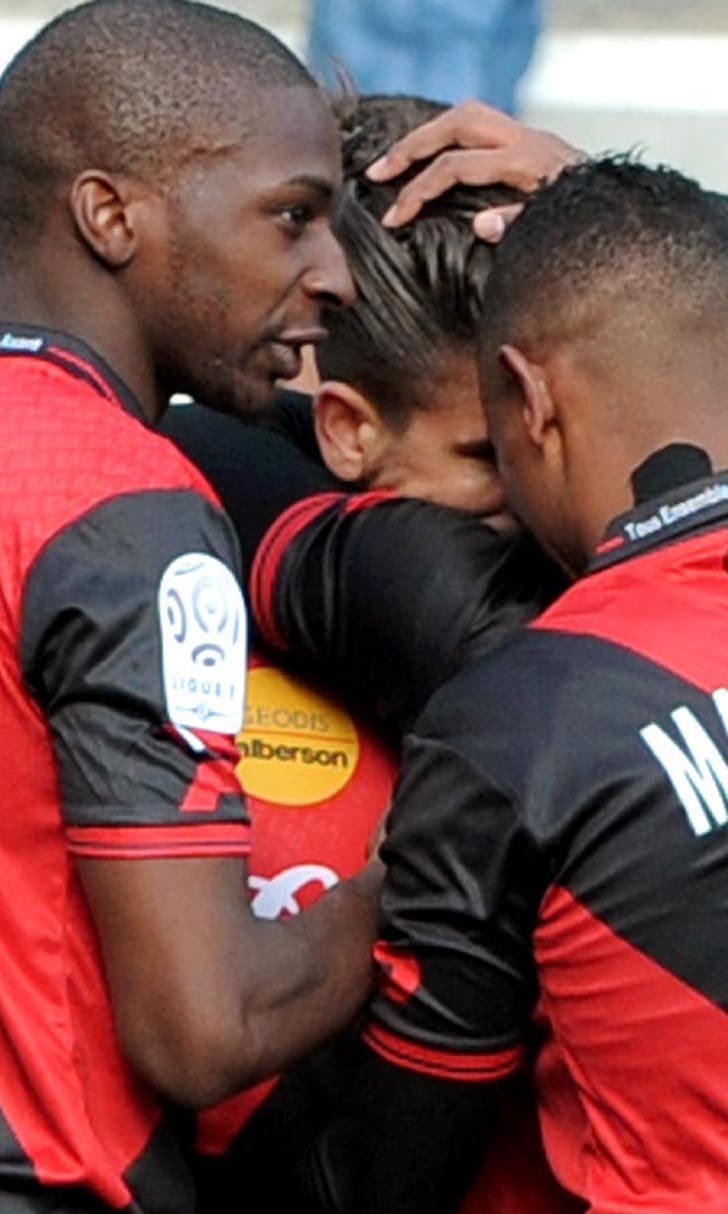 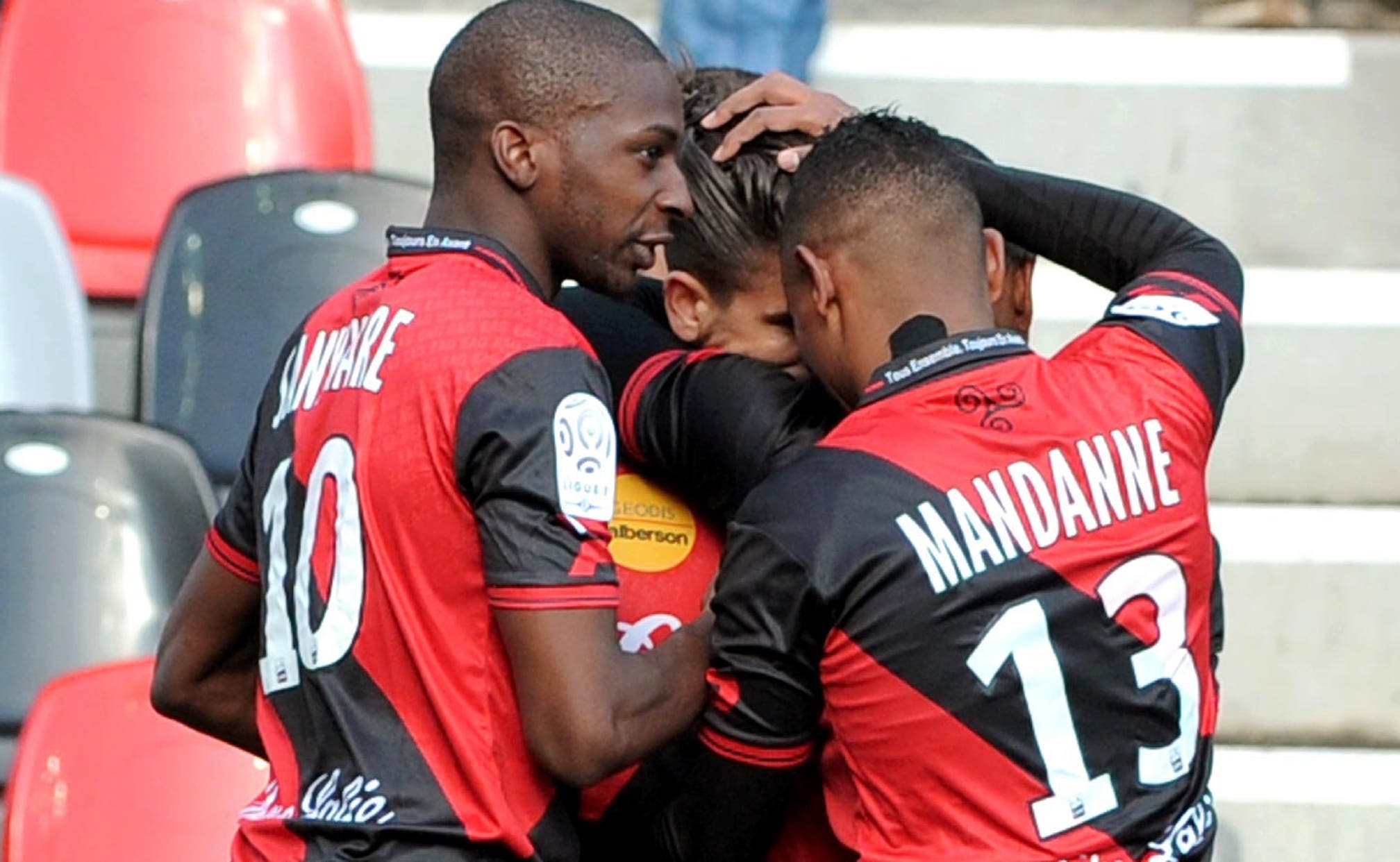 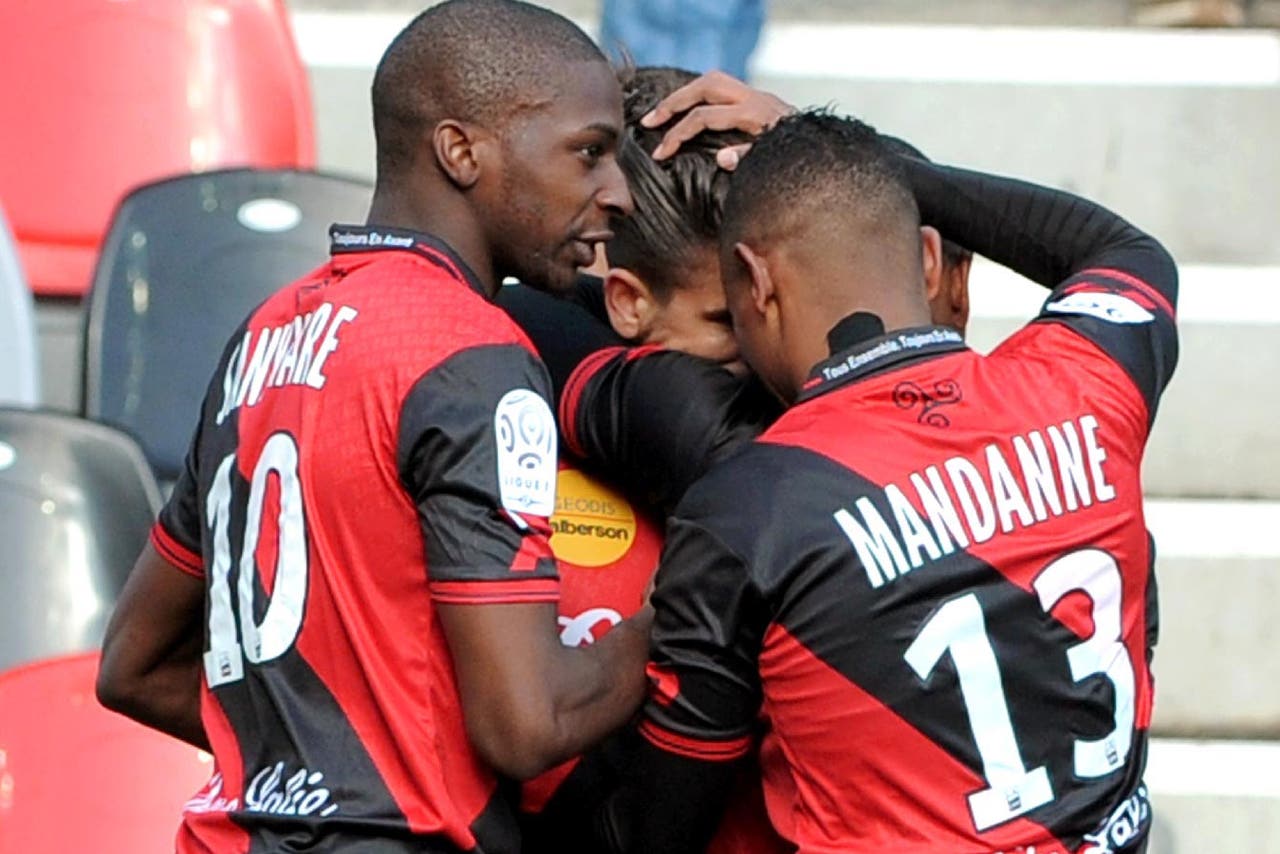 Ten-man Guingamp ended Monaco's eight-match unbeaten run in the French league with Dorian Leveque scoring in a 1-0 victory on Sunday.

Guingamp was reduced to 10 men after 22 minutes when referee Ruddy Buquet harshly showed Moustapha Diallo a red card for a gritty tackle on Jeremy Toulalan.

Monaco did not take advantage of the situation with another poor attacking display that has been the team's signature since the departures of strikers Radamel Falcao and James Rodriguez last summer.

Guingamp broke Monaco's iron-clad defense on the break in the 52nd, with Leveque firing home from Claudio Beauvue's cross.