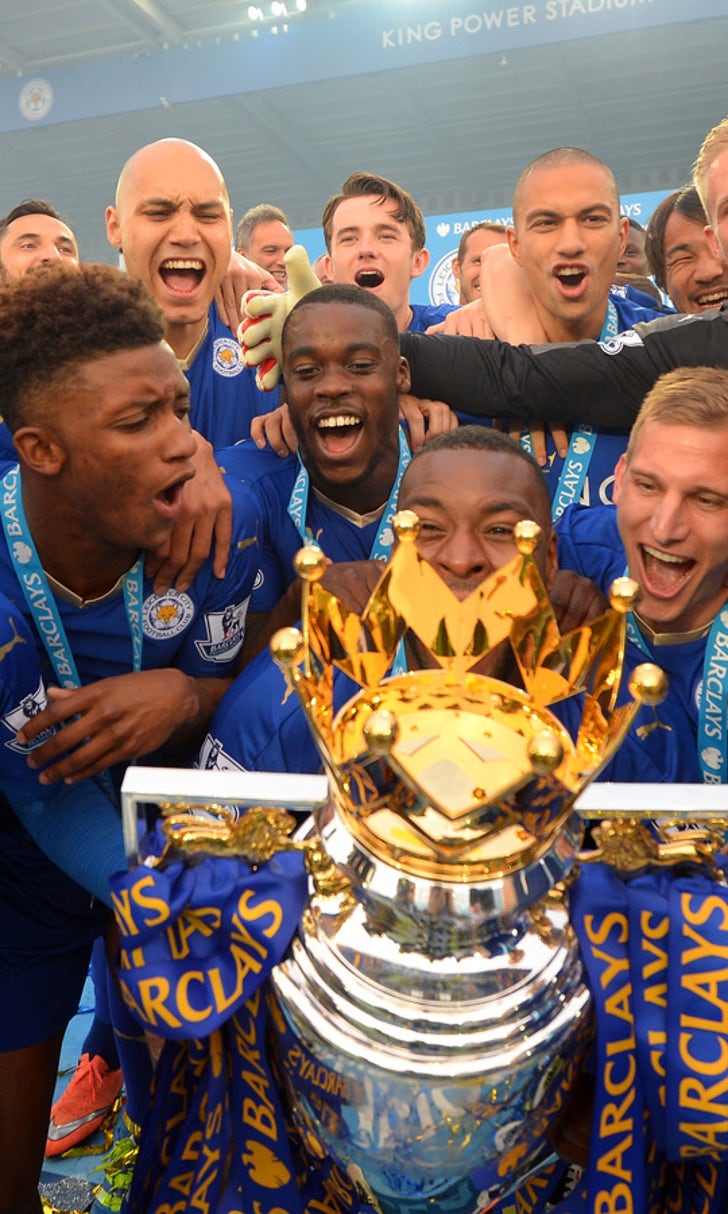 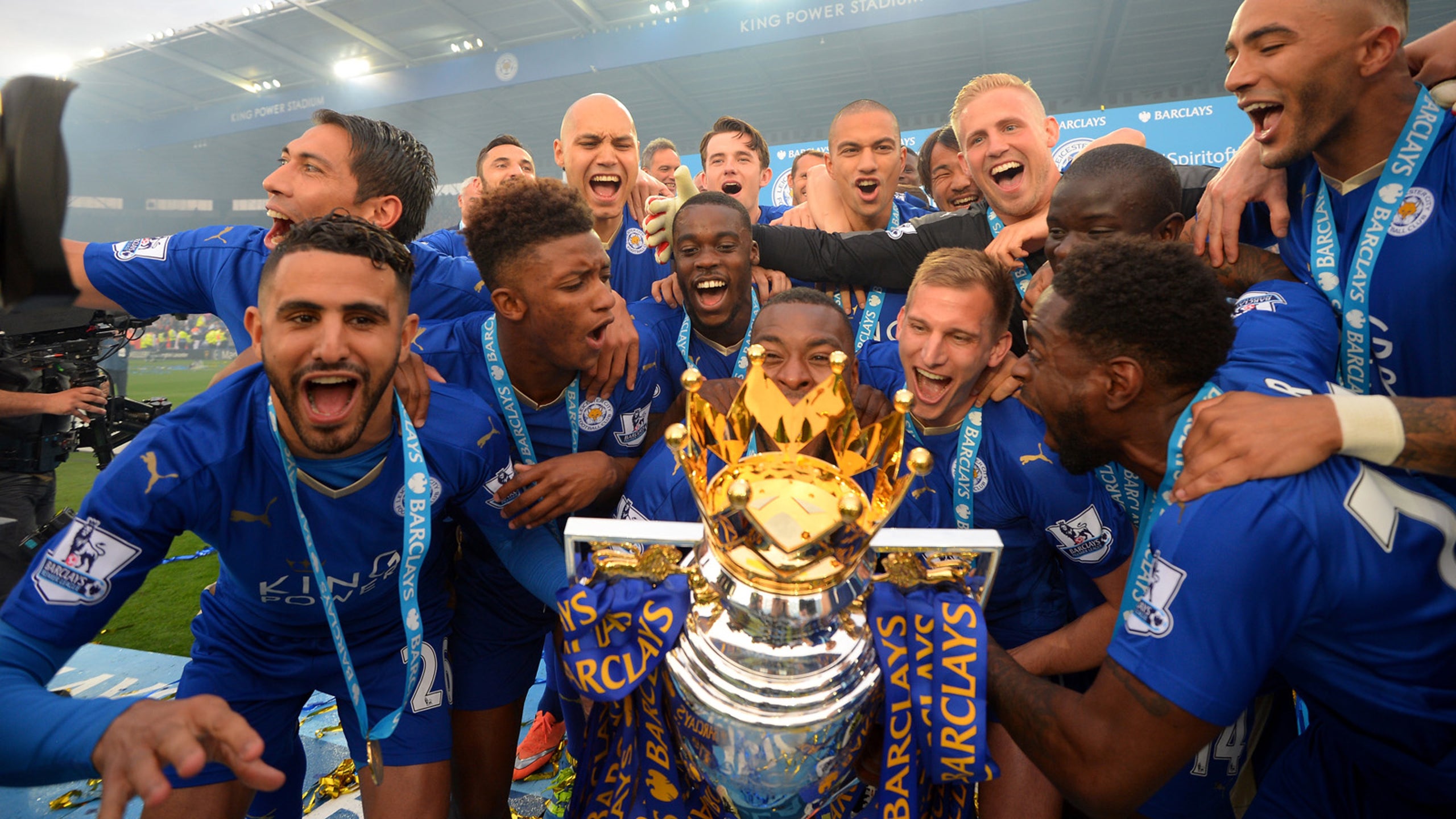 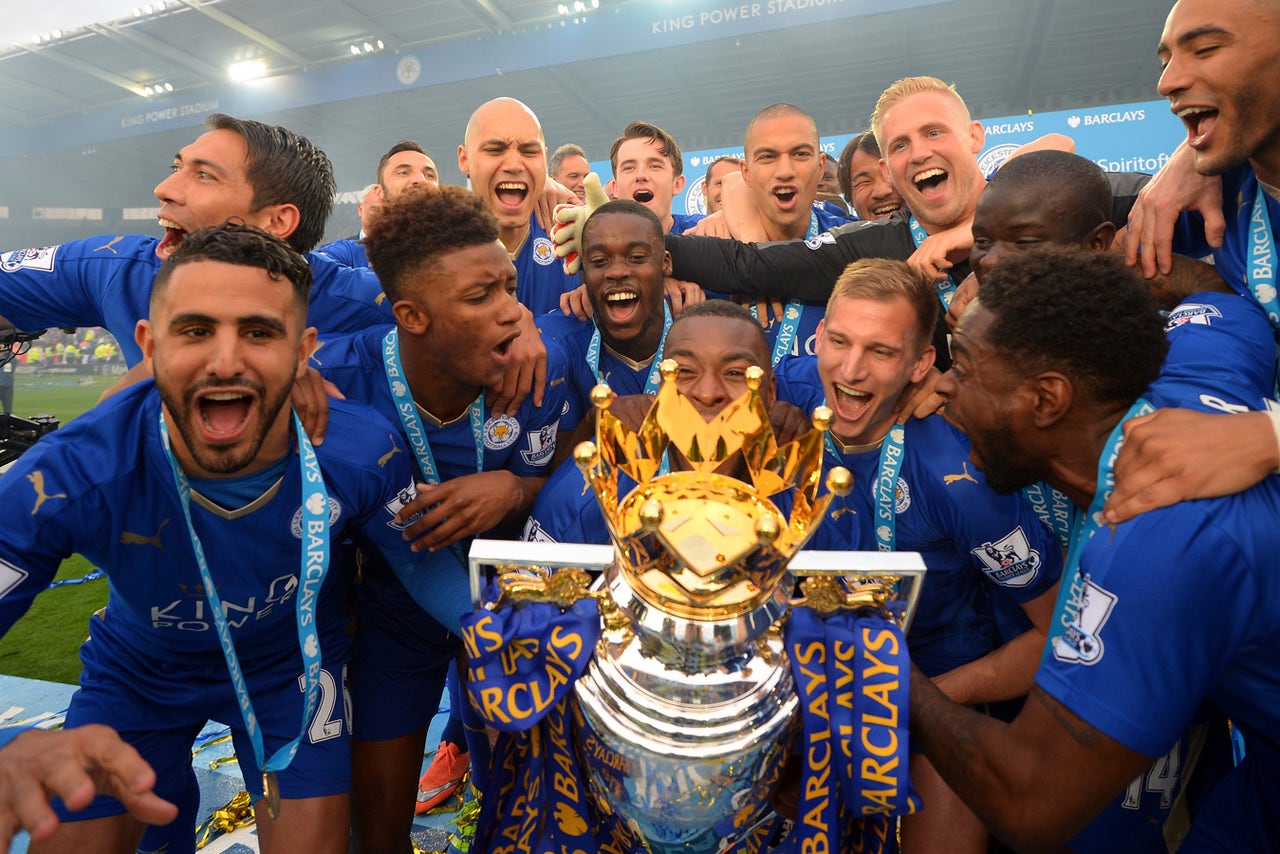 Arsene Wenger believes the era of the traditional 'big four' in the Premier League is over and Leicester's shock title could be repeated.

Wenger is hoping to seal third place on Sunday when Arsenal take on Manchester City at the Etihad Stadium.

The Gunners had hopes of better when reaching the turn of the year on top of the table, but Leicester's form has been such that their title hopes were extinguished with a handful of games remaining.

And Wenger would not be surprised, with extra revenue available to clubs, if their surprise run to the championship was repeated by another 'lower' team.

"The big question mark is what happened with Leicester can happen again because first of all every English team can buy players," he said.

"The difference out on the market between those who really make a difference and are just a fraction better, where players go to lower teams with a bit more spirit and a bit more fighting, bit more support and a bit less expectation.

"And maybe a team that nobody expects now will come next season and surprise everyone. All the English clubs have the money to buy now.

"You've got West Ham moving into a new stadium with more potential with the finances that brings. Tottenham are creating a new stadium as well.

"So in a few years the potential in England will be much more shared than everywhere else and you can get more surprises.

"This might be questioned in the future. How many teams can win the title next season then?

"I don't know. It's difficult to say. Let's go to the start of this season, predictions were: one, Chelsea will win it again. No 2, Man City. OK.

"In the end any pundit who would have predicted Leicester would have lost their job. And that is what can happen again.

"Clubs down our league can buy the best players in France, Spain and in Italy. So they have the potential to build a big team."